A team of neurobiologists from Peter the Great St. Petersburg Polytechnic University published an article on their study of the causes of Alzheimer’s disease and suggested therapy methods. The scientists believe the disease is associated with the genes that code the formation of contacts between neurons. The team also discovered a substance that could considerably reduce the negative effect of mutations in these genes. The work was published in Neuroscience. 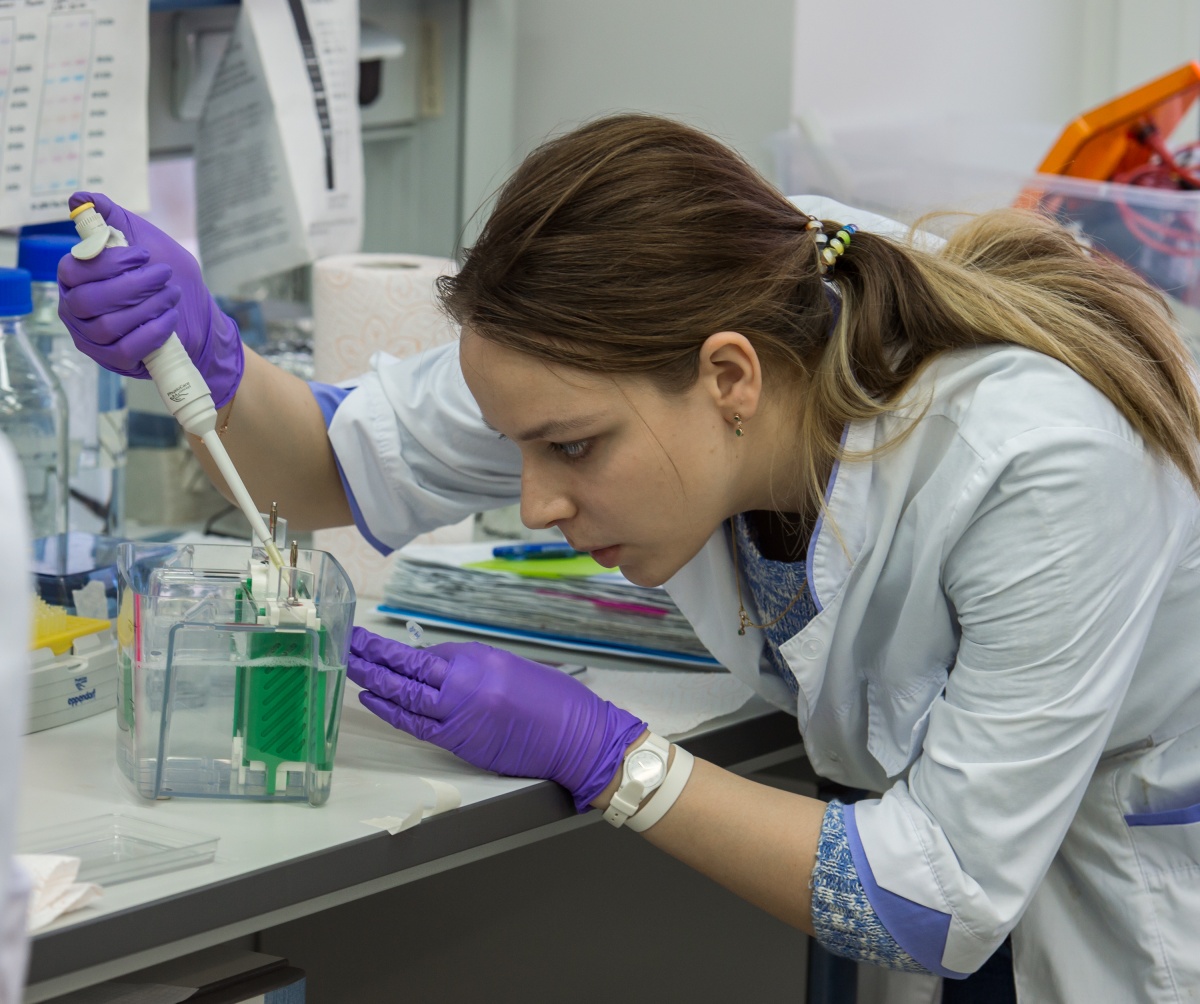 Alzheimer’s disease is one of the most widely-spread neurodegenerative diseases that manifests itself in elderly patients. At first the patients experience short- and then long-term memory impairment leading to dementia. Exact causes and main physiological pathways that lead to Alzheimer’s disease remain unknown, therefore there is no effective therapy. Currently available therapeutic drugs are only able to slow down the symptoms. Another issue with this disease is that it is difficult to diagnose on early stages.

Memory loss is believed to be caused by the dysfunction of synapses in the brain. A neuronal synapse is a place of contact between distinct neuronal cells (neurons). Any abnormalities in this contact negatively affect many brain functions including memory. Alzheimer’s disease can be inherited, and in this case patients are carriers of mutations. Some of them can be found in the genes that code amyloid precursor protein (APP). Cellular enzymes (secretases) cut the mutated protein, and amyloid beta peptide is formed. Other mutations may occur in the genes that code presenilins (proteins in the cellular membrane that are part of an secretase that cleaves APP to produce beta amyloid). All of them lead to the formation of amyloid plaques in the brain, and those break synaptic contacts and therefore cause the development of the disease.

A team from the Laboratory of molecular neurodegeneration studied the PSEN1ΔE9 mutation that causes the removal of a certain gene region coding presenilin 1. This mutation was found in patients with inherited form of Alzheimer’s disease in Finland. To study the properties of this mutation, the authors of the work added the mutated gene of presenilin 1 to the cultures of neurons along with a gene coding a fluorescent protein. The latter helped the scientists register the changes in the morphology of the synapses. The mutated gene and the gene of the fluorescent protein were added simultaneously, and therefore each fluorescent neuron expressed the mutated presenilin 1 gene. Dendrites have small protrusions (spines) on their surface, the shapes of which indicate the stage of a synapse’s developments and its activity. In cells with the PSEN1ΔE9 mutation the number of mushroom-shaped spines was considerably reduced. This is a sign of reduced contact area between the neurons. Besides the changes in the shape of dendritic spines, the cells also experienced changes in their ability to transmit calcium ions that play an important role in the formation of a neural impulse. Specifically, the neurons with the PSEN1ΔE9 mutation exhibited increase activity of store-operated calcium channels. After the EVP4593 compounds that blocks store-operated calcium channels was added, the negative effects of the mutation were considerably reduced and neural functions were almost back to normal. Therefore the team suggested that EVP4593 and compounds with similar activity may become promising prototypes of anti-Alzheimer’s drugs.

However, the scientists emphasized that the Alzheimer’s is a multifactor disease. This means that different patients can experience dysfunctions in different signalling pathways. Therefore, therapy should be selected individually for each patients. The authors of the work believe that EVP4593-based compounds may be used to treat the patients with increased activity of store-operated calcium channels.