Researchers of Peter the Great St. Petersburg Polytechnic University (SPbPU) came closer to solving one of the key issues of offshore oil production, namely they developed a special method of nondestructive testing of drilling rig elements in the oil wells, which will ensure the efficient oil production and reduce the time and cost of equipment repair.

According to scientists now it is obvious that the use of traditional nondestructive testing technologies developed in the past becomes ineffective for the diagnosis of modern structures made of corrosion-resistant and high-strength structural materials. Conventional methods of ultrasonic diagnostics can't detect the microcracks caused, for example, by the metal "fatigue" which occurs during repeated loading and unloading of the structure. 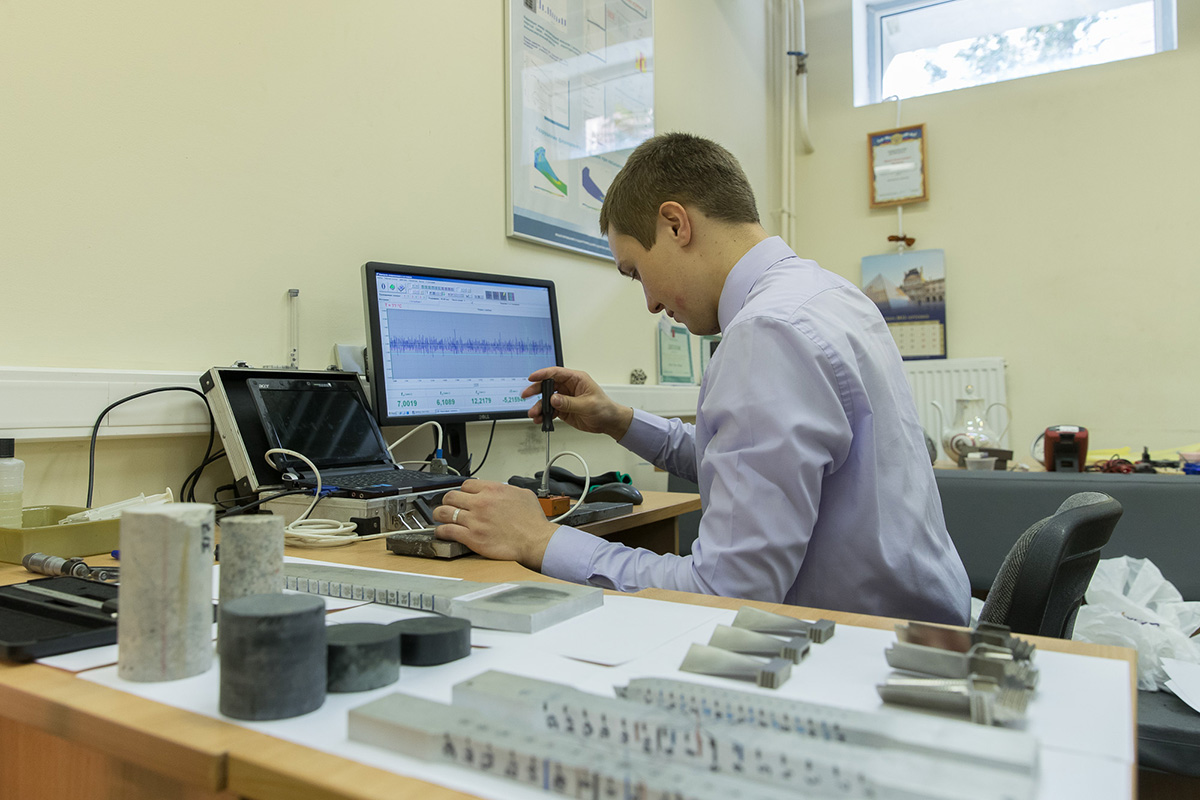 Currently, there is no effective method of nondestructive testing, which allows making the calculation of the remaining tool life. However, scientists of SPbPU conducted the research in this field. It was an innovative research due to the fact, that the last major results in the field of nondestructive acoustic testing were obtained more than thirty years ago, and were limited to the cases of elastic deformation of structures. Though inelastic, irreversible structural deformations are the most interesting cases in technical diagnostics.

A generalization of the acoustoelasticity method developed by the researchers of St. Petersburg Polytechnic University Professor A. Belyaev, Professor V. Polyansky, associate Professor A. Semenov and a graduate student of SPbPU Dmitry Tretyakov funded by the Russian Science Foundation, is based on the study of mechanical stresses, plastic deformations and microcracks in industrial structures by applying the mathematical models of fracture mechanics to the results of experimental measurements of ultrasonic wave velocities (Patent for invention №2648309).

This method allows one to describe the effect of stresses, plastic deformations and systems of microcracks on the velocity of acoustic waves, but, more importantly, it allows us to give numerical estimates of damage throughout the structure. According to experts, this method of measuring mechanical stresses can be extended to a wide class of deformation and lead to direct practical application in industry. 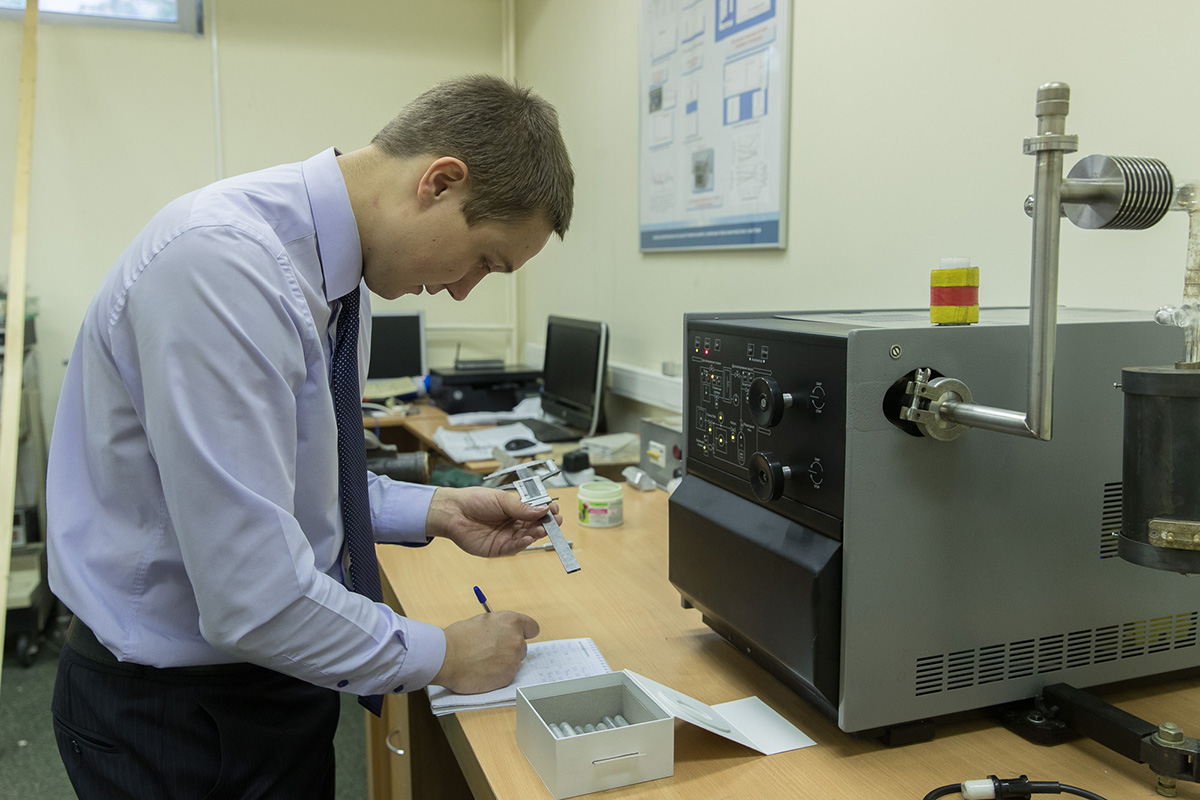 At the same time, a number of completely new effects that were discovered by Dmitry Tretyakov formed the basis of this new method.

Siemens expressed the interest in the application of the method of nondestructive testing of the gas turbine engine blades. The research results obtained for the cases of plastic deformation of samples made of the high-strength steels confirmed the effectiveness of the method developed by SPbPU scientists.

In the near future Dmitry Tretyakov in collaboration with the fellow researchers will start to develop a technology to determine the internal structure of oil layers and the nature of its damage.

This technology is to predict the consequences of drilling and hydraulic fracturing, as well as provide an opportunity to diagnose working wells. The solution to this problem is important to ensure the efficient and safe operation of the energy complex of Russia.