The flax wilt agent has been sequenced 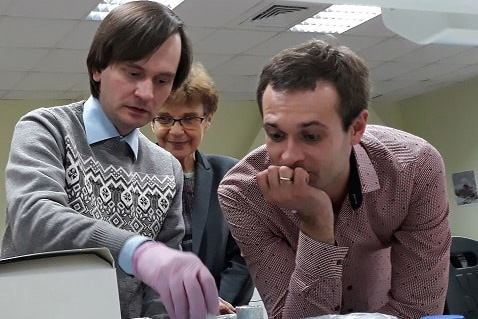 Fusarium wilt is a nasty but common disease affecting economically important crops such as banana, cotton, flax, canola, melons, onions, potato and tomato. The release of the complete genome sequence is a milestone in comparative genomics studies of fungal parasites; it contributes to the global efforts aimed at elimination of plant disease outbreaks by aiding in engineering of new resistant crops varieties. 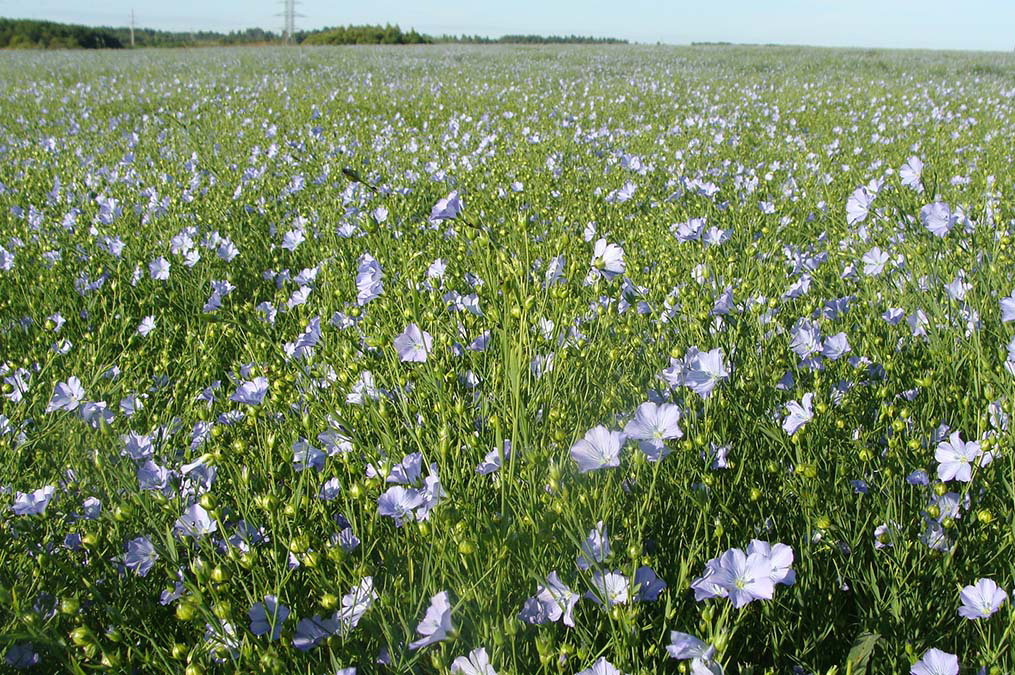 Fusarium wilt is a plant disease caused by various species of Fusarium fungi. Botanists and plant scientists are aware of approximately 120 species of the parasite, capable of infecting a wide spectrum of crops, such as tomatoes, cucumbers, melons, cabbages, peas, corn, barley, wheat, and many other plants.  This study focuses on detailed characterization of  F. oxysporum f.sp. lini which infects flax, a major source of textile fibre, seed and flaxseed (linseed) oil in Russia.

“The pathogen has a remarkable resistance to chemical agents and its spores may persist quite comfortably in soil for years. It is a widely accepted opinion in modern crop science that the most promising approach to fight the infection is to breed new resistant varieties,’ says Anastasia Samsonova, Professor at the Centre for Genome Bioinformatics at St Petersburg University. “The host and parasite are engaged in an endless “arms race” to survive.  Sooner or later, the flax varieties that are currently commercially cultivated may lose their resistance, succumb to the disease completely and become unprofitable to grow. Naturally, this creates a demand for breeding new resistant crops.”

The whole genome chromosome-level assembly of the Fusarium oxysporum f.sp. lini was completed in a joint research effort by scientists from St. Petersburg University, Peter the Great St. Petersburg Polytechnic University, and the Centre for Bast Fiber Crops in Torzhok. “The parasite’s genome consists of two components; the stable one, which is almost identical in different Fusariums, and the variable part which is mainly responsible for amazing adaptation of the fungus to various plants.” says Alexander Kanapin, Professor at the Centre for Genome Bioinformatics at St Petersburg University. “The chromosome-level assembly of the genome is a significant step towards understanding the parasite evolution and adaptation to a particular host.”

“Thanks to recent advances in omics technologies and computational biology, and to our fantastic collaborators at the Centre for Bast Fiber Crops, we generated a high quality data resource for comparative studies of Fusarium pathogenic diversity and molecular mechanisms of interaction between the fungus and the host.  This will undoubtedly increase the power of integrative systems genetics analyses and thus contribute to the global efforts aimed at elimination of plant disease outbreaks by aiding in engineering of new resistant crops varieties.”, explains Maria Samsonova, Head of the Laboratory for Mathematical Biology and Bioinformatics at Peter the Great St Petersburg Polytechnic University. 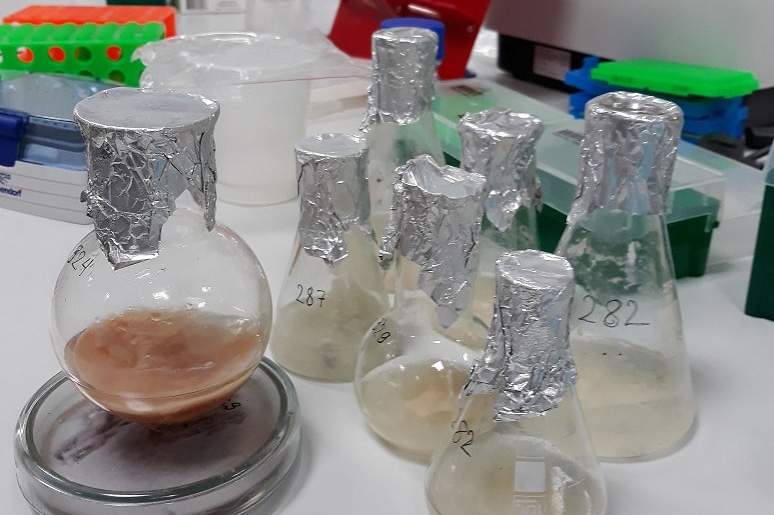 Further research will address many important questions left unanswered; the team will try to find a genetic determinants of the fungus “taste”. In other words, why certain species “enjoys” melons, while the other one “fancies” tomatoes. Knowing parasite’s preferences will help to elucidate specific mechanisms of Fusarium adaptation to different hosts and find genes responsible.

This research was supported by a grant from the Russian Science Foundation (project No 19-16-00030).