Scientific Seminar "Modern Manufacturing Technologies for Materials and Products as the Foundation for the New Technological Revolution – Industry 4.0" Takes Place at SPbPU

On June 2, scientific seminar "Modern manufacturing technologies for materials and products as the foundation for the new technological revolution – Industry 4.0" was held at Peter the Great St. Petersburg Polytechnic University. 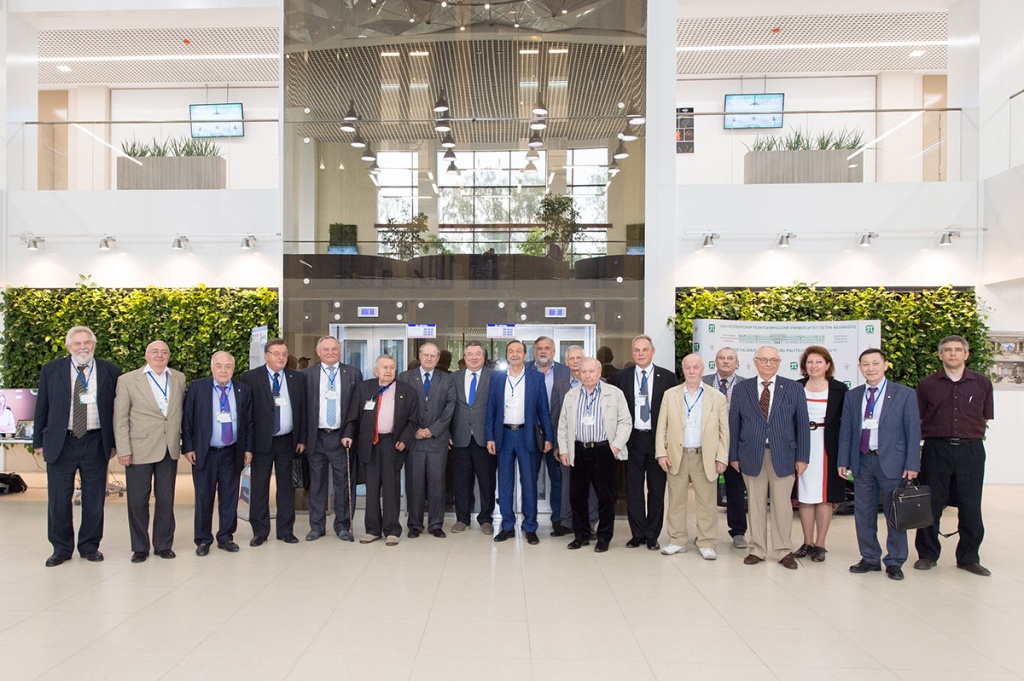 The seminar took place in the new Research Campus of SPbPU. In the lobby, the participants of the seminar could take a look at the projects of the Center for Scientific and Technical Creativity of the Youth, including a hexacopter, Mouse space satellite, a bionic prosthesis, and many others. The students also exhibited a trimaran and a racing car, which they had designed and built from scratch. 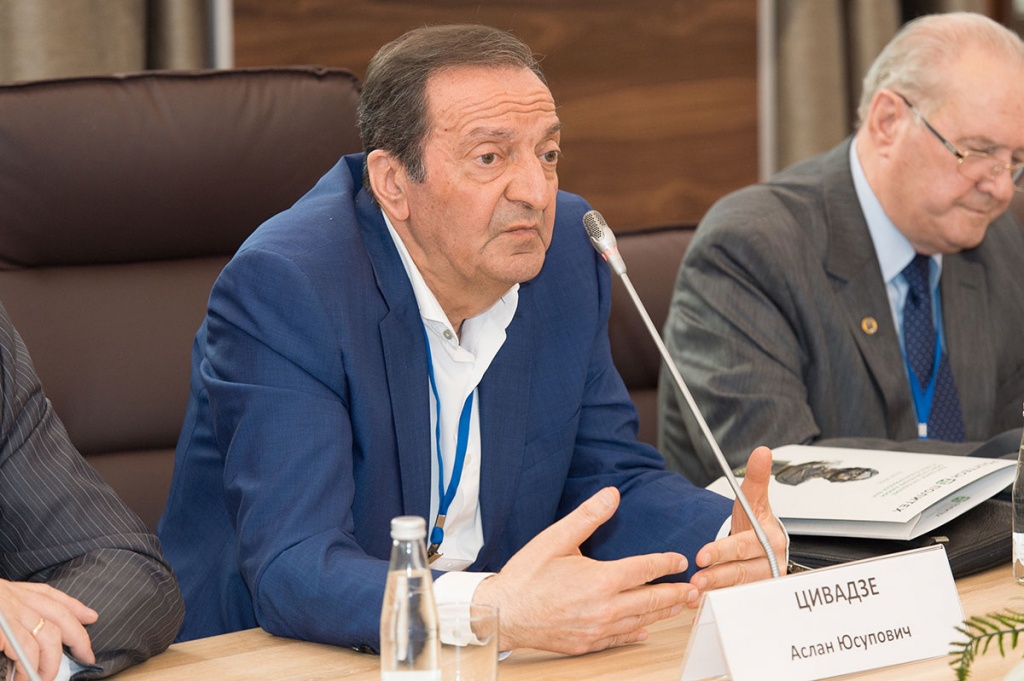 RAS academician A. Yu. Tsivadze delivered the opening speech: "The Polytechnic University and the Russian Academy of Sciences have a lot in common: your university bears the name of Peter the Great, and the Russian Academy of Sciences has been historically linked with the first Russian emperor as well. This is why we must achieve great things in order to honor the name of the great emperor." 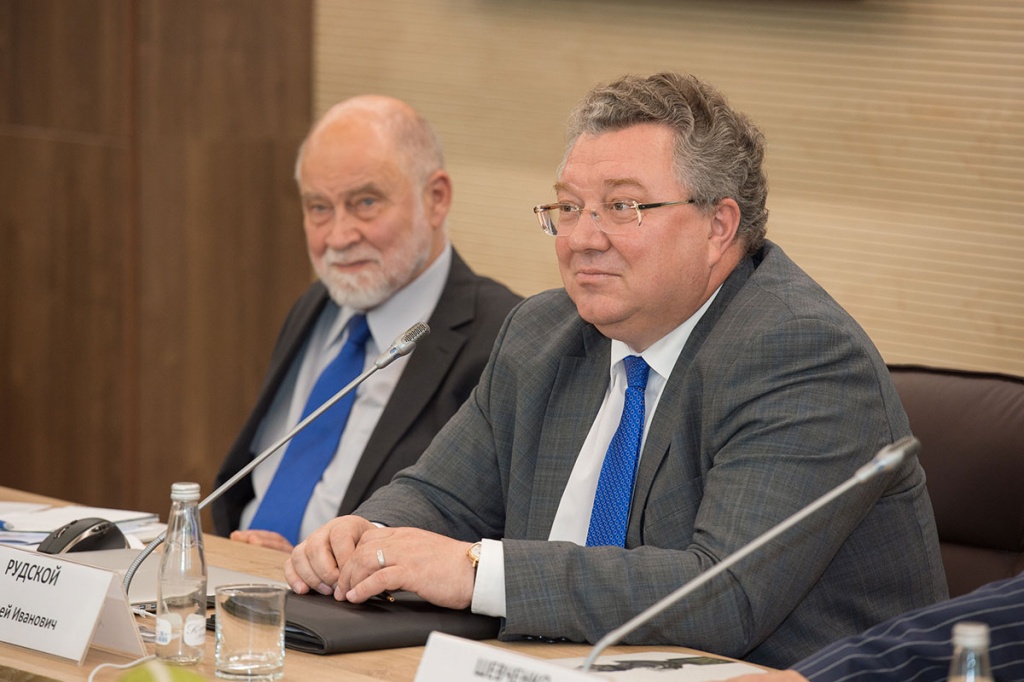 In his report "Modern construction materials and manufacturing technologies", SPbPU Rector and RAS corresponding member A. I. Rudskoy stated: "Nowadays, the market of new technologies, materials, and their industrial implementation has only two structures left – the Academy of Sciences and the system of higher education. I always call for symbiosis, synergy, and enhanced cooperation that would allow us to use our potential to be in the most efficient way."

It is worth noting that the Polytechnic University has been involved in the analysis of materials and manufacturing technologies, as well as quality control of products made of these materials, for more than a hundred years. This field has developed at the Department of Metallurgy, which was established along with the St. Petersburg Polytechnic University itself. For decades, SPbPU's Department of Metallurgy was the only one of its kind in the Northwestern district of the Russian Federation. 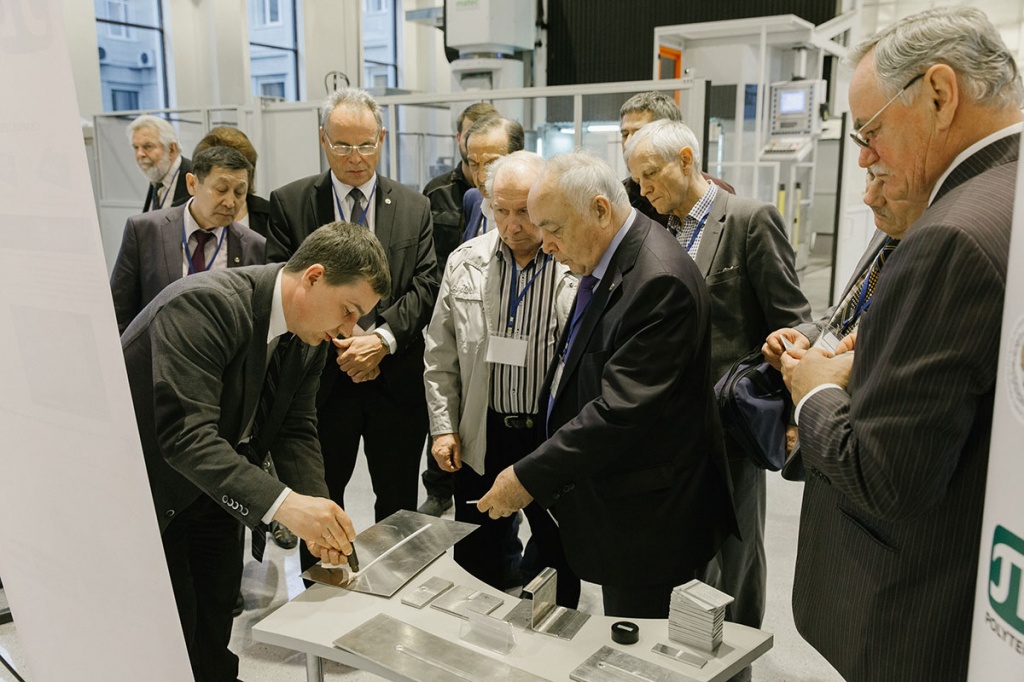 Andrey Ivanovich went on to present some of SPbPU's outstanding achievements over the past decade that have been implemented in the industry. The Rector talked about the development of intelligent technologies for the management of the structure and properties of steel in the industrial production, and about new metal matrix composite materials reinforced with carbon nanotubes. 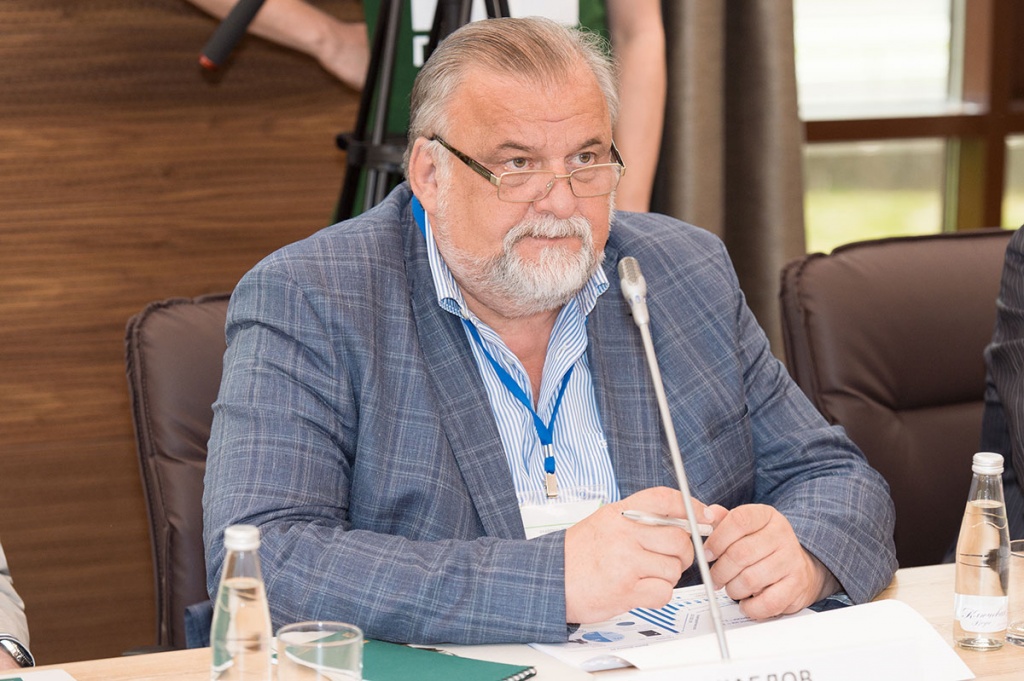 Director General of the All-Russian Scientific-Research Institute of Aviation Materials (VIAM), RAS Academician E. N. KABLOV also delivered a report at the seminar. Evgeny Nikolayevich considered additive technologies as a centerpiece of the national technological initiative. He described the major stages in the implementation of additive technologies, provided statistics on the market and specific examples, and more.

According to E. N. Kablov, the cooperation between science, education, and industry is the cornerstone of the successful development of additive technologies in Russia. In December 2015, a consortium between VIAM, SPbPU, and BMSTU was established. "We made a vital decision in 2015, because it's really all about the people," Director General of VIAM E. N. KABLOV assured. "The establishment of the consortium allows us to integrate engineering education in the hands-on training at advanced additive manufacturing plants, also solving the key problem of quality personnel training for the Russian additive industry." 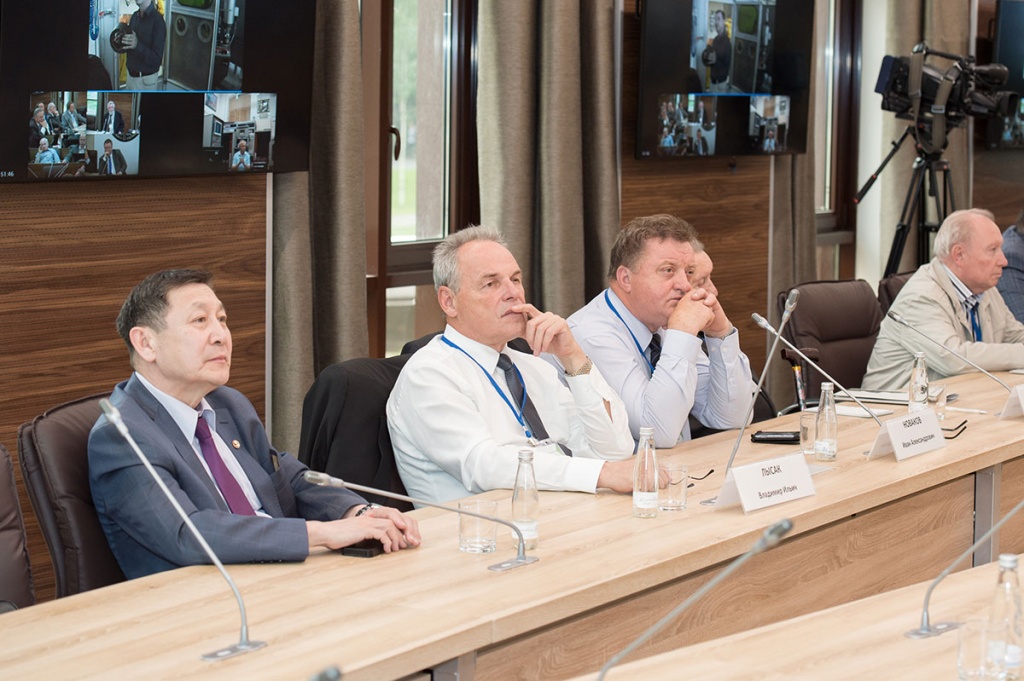 In order to showcase the achievements of the Polytechnic University, a video conference with the Russian–German Center for Laser Technology and the Laboratory for Research and Modeling of the Structure and Properties of Metal Materials was held right after Evgeny Kablov's speech. During the video conference, Head of the Laboratory N. G. KOLBASNIKOV and Director of the SPbPU Institute of Laser and Welding Technology G. A. TURICHIN provided detailed information on the university's developments in the field of additive technologies and materials science. 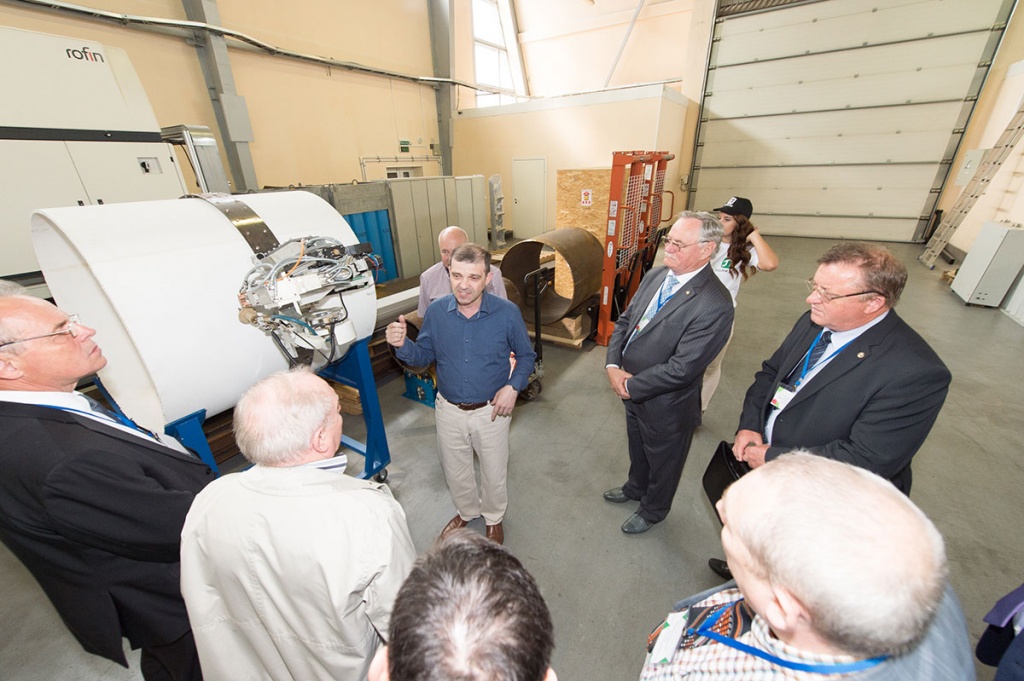 At the end of the scientific seminars, the participants had the opportunity to visit the laboratories and academic centers of the Polytechnic University, including the Supercomputing Center, Laboratory for Friction Stir Welding, Russian–German Center for Laser Technology, and the Research Center for Materials and Additive Technologies. 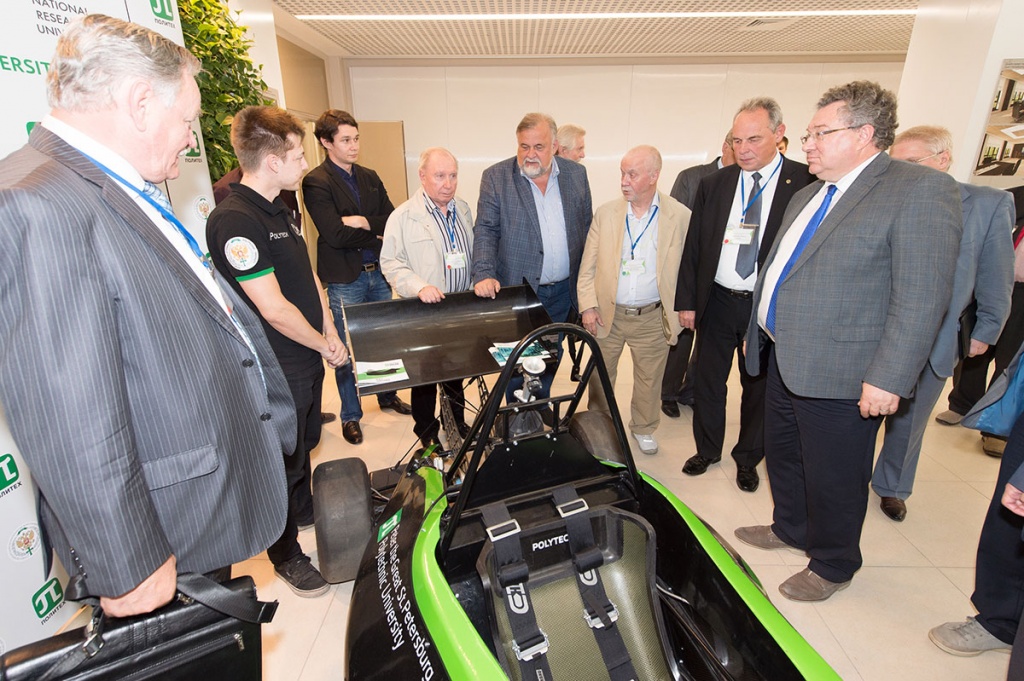