Scientists from Peter the Great St. Petersburg Polytechnic University made a scientific breakthrough in the physics of rarefied gas. Fundamental research carried out at the university, which became possible thanks to the computing resources of the Polytechnic Supercomputer Center, significantly expands knowledge about low-density gas flows. 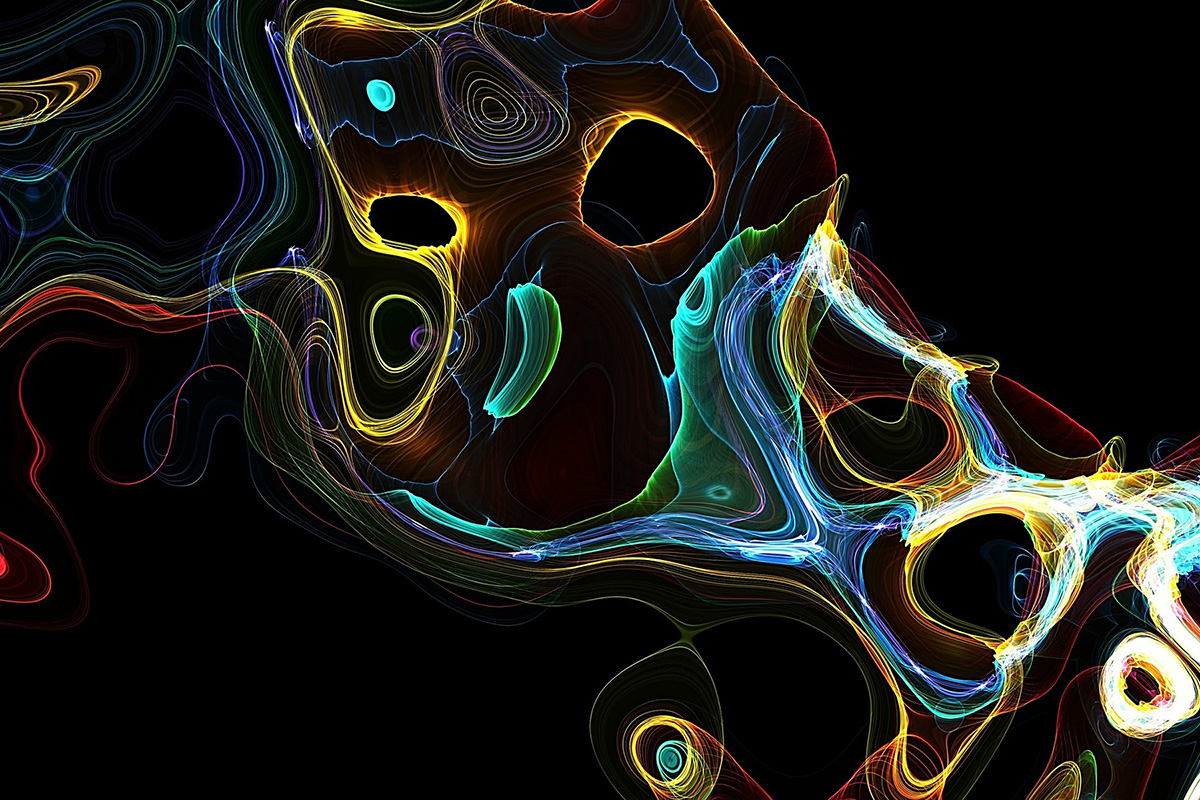 For the last two decades, special attention has been paid to the nanosystem industry, to the creation of various nanomaterials, including clusters and cluster coatings of noble metals. The range of application of the latter is very wide: biomedicine, electronics, photonics. Prospective technologies include vacuum gas-jet deposition technologies. To develop them, it is necessary to estimate the parameters of the flow of the gas mixture.

“This area is not yet well enough understood to predict and explain the effects that scientists get from experiments. Our results will contribute to the adoption of new technological solutions in the development of vacuum devices for the creation of nanomaterials,” says Professor Nikolai BYKOV, Leading Researcher at the Center for Advanced Research of SPbPU.

Scientists note that carrying out numerical research in this area of ​​physics is difficult due to the complexity of the corresponding mathematical apparatus (the complexity of solving the Boltzmann equation). “It became possible to carry out the necessary computer calculations thanks to the computing resources of our Polytechnic Supercomputer Center. Using our own program code, we calculated about 40 scenarios of rarefied gas outflow. And we are sure that the obtained data are extremely important both for understanding the physics of rarefied flows, and for optimizing the existing and developing new vacuum technologies for the synthesis of clusters and cluster coatings,” adds Nikolai BYKOV.

In the future, scientists, based on the results obtained, plan to continue research in this area and develop a multilevel mathematical model of rarefied flows with physicochemical processes.

The results of this study have been published in the scientific journal of the first quartile Physics of Fluids. It is one of the oldest journals publishing original research results in the field of fluid and gas dynamics. The article was among the best (featured) on the publication’s website. The scientific group of Polytechnic University has unique competencies in the field of calculating rarefied gas flows. The previous article by our scientists in such a major journal as Physics of Fluids was published back in the 1990s. “Thanks to the last article, we have restored our positions in this area in the scientific world,” the SPbPU experts are sure.