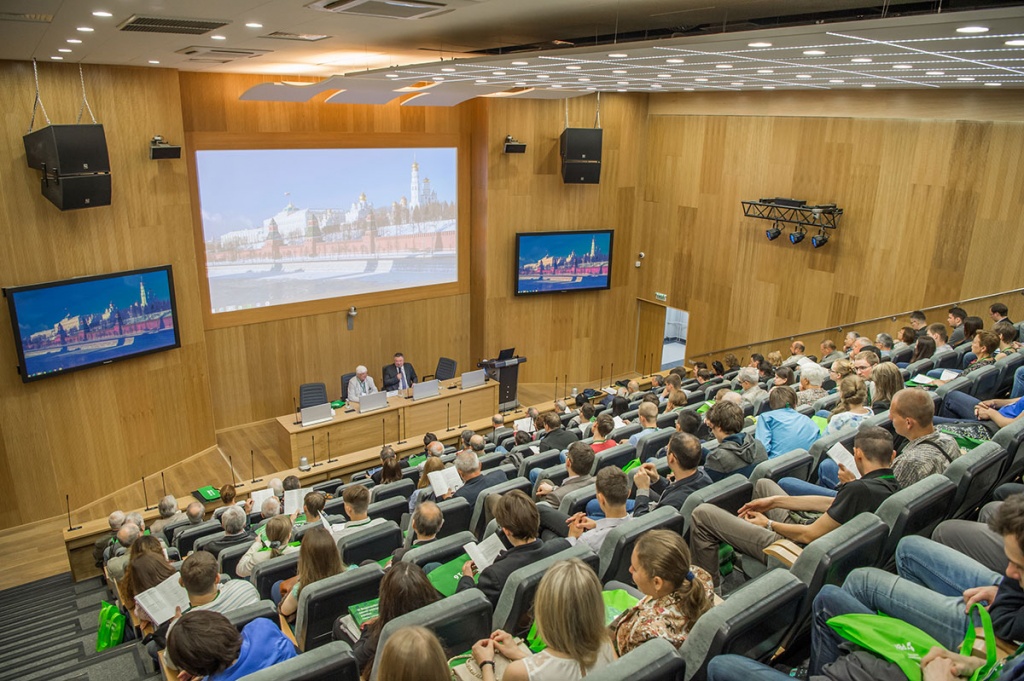 During the conference opening, member of the Russian Academy of Sciences, Rector of SPbPU A.I. RUDSKOY noted that it was the fourth event, which successfully continues a series of scientific forums, attracting attention of leading scientists and specialists in the field of new nanomaterials and technologies of their creation. Thus, domestic scientific schools at the conference are represented by scientists of academic and industrial universities and scientific research centers from various Russian cities: Moscow, Saint Petersburg, Nizhny Novgorod, Omsk, Belgorod, Yekaterinburg, and so on. 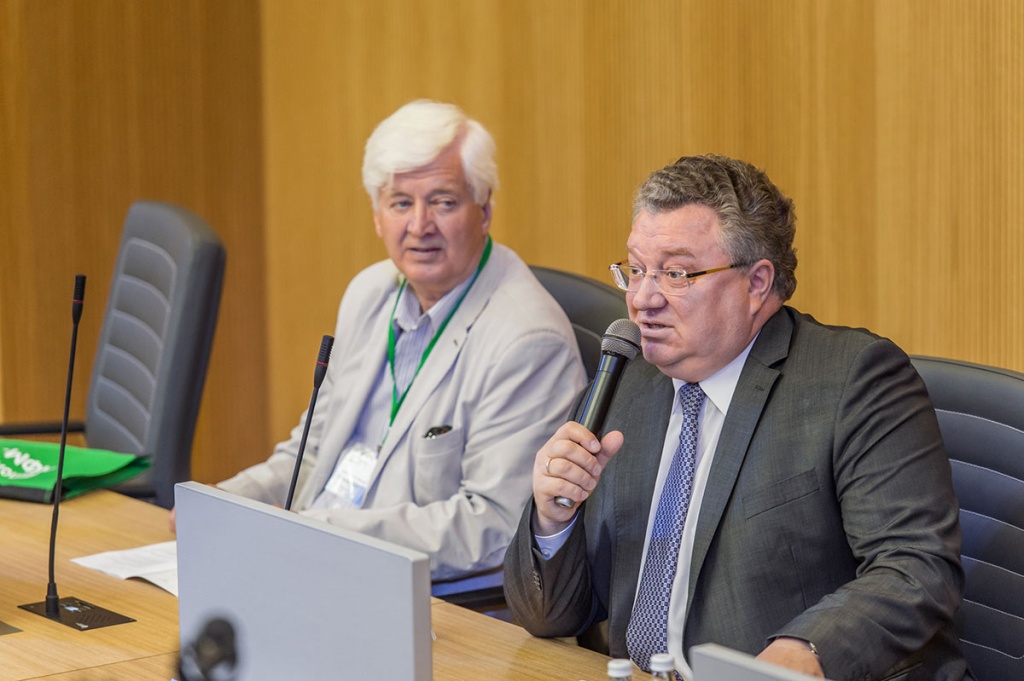 During the plenary session, participants made reports that cover different areas in research and development of prospective structural and functional materials, and other related issues. 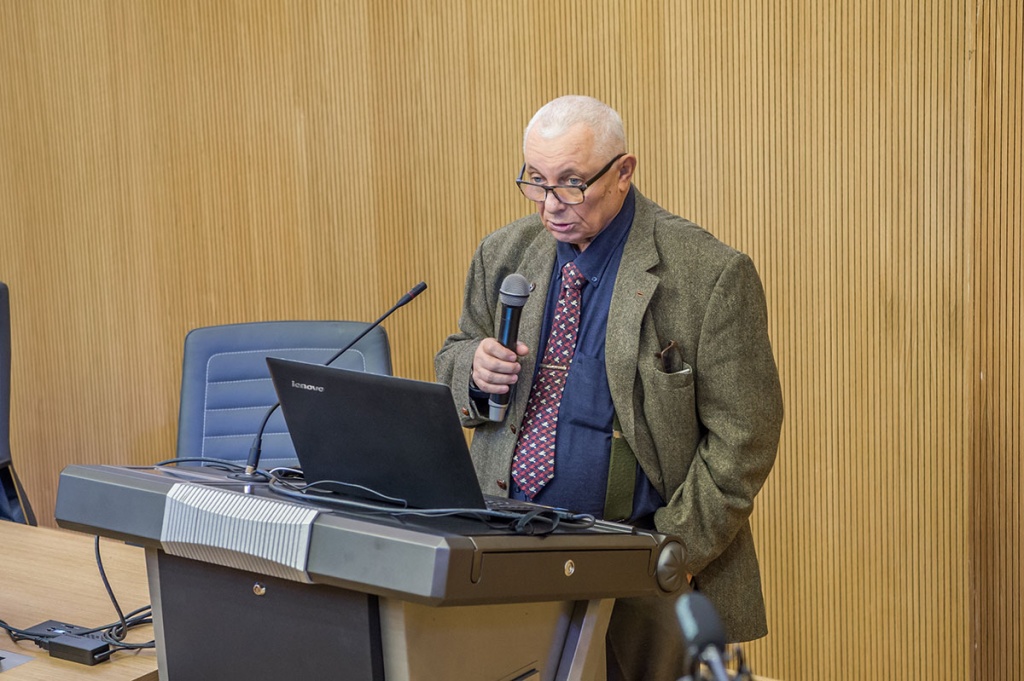 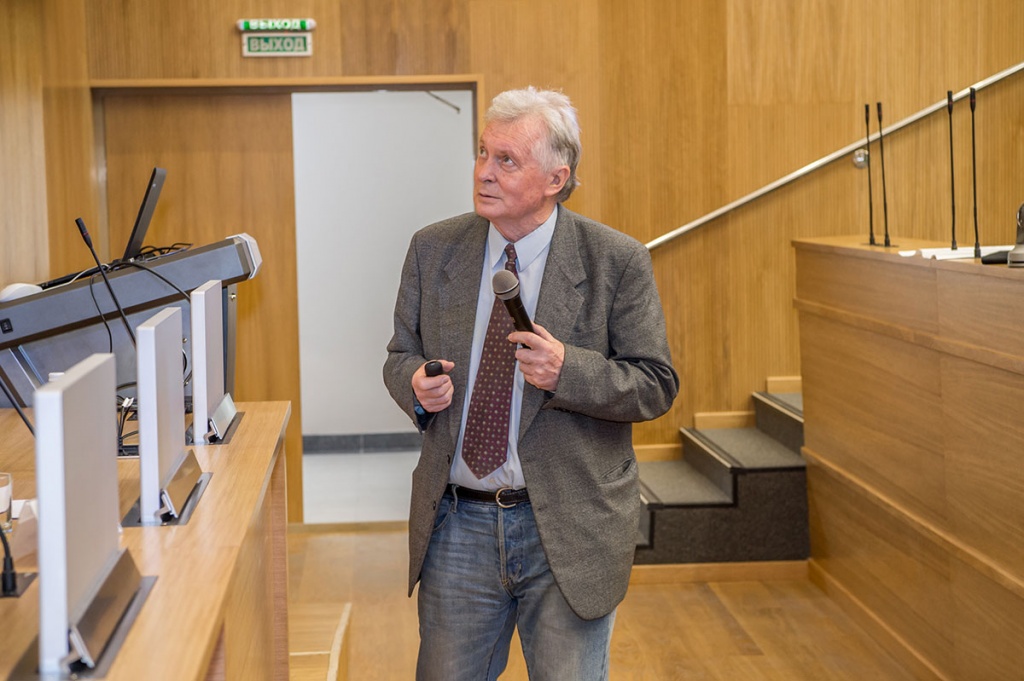 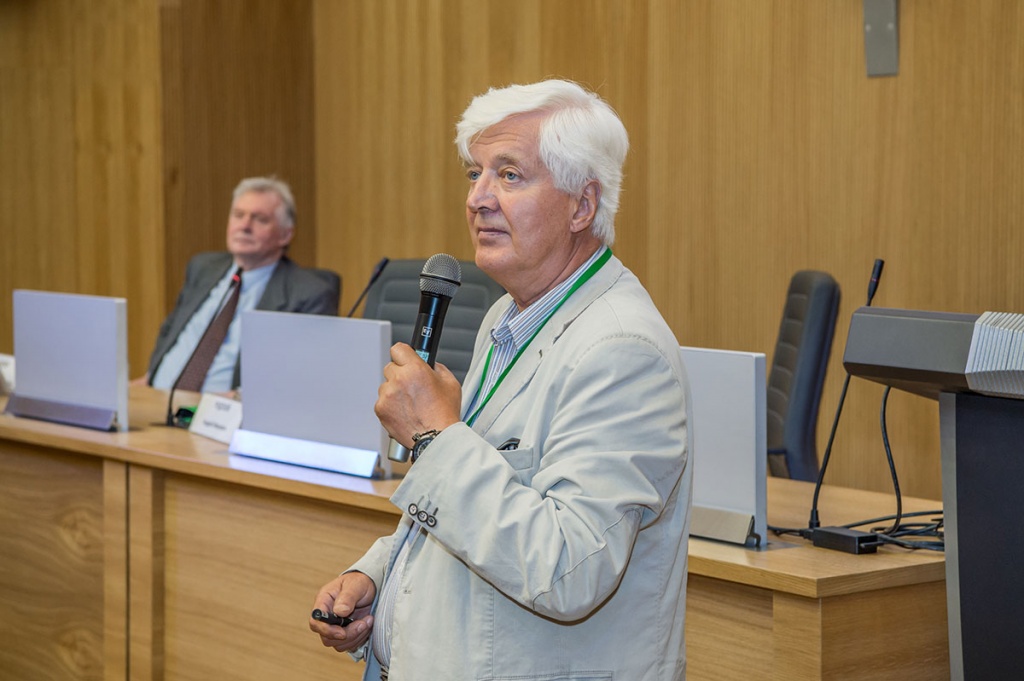 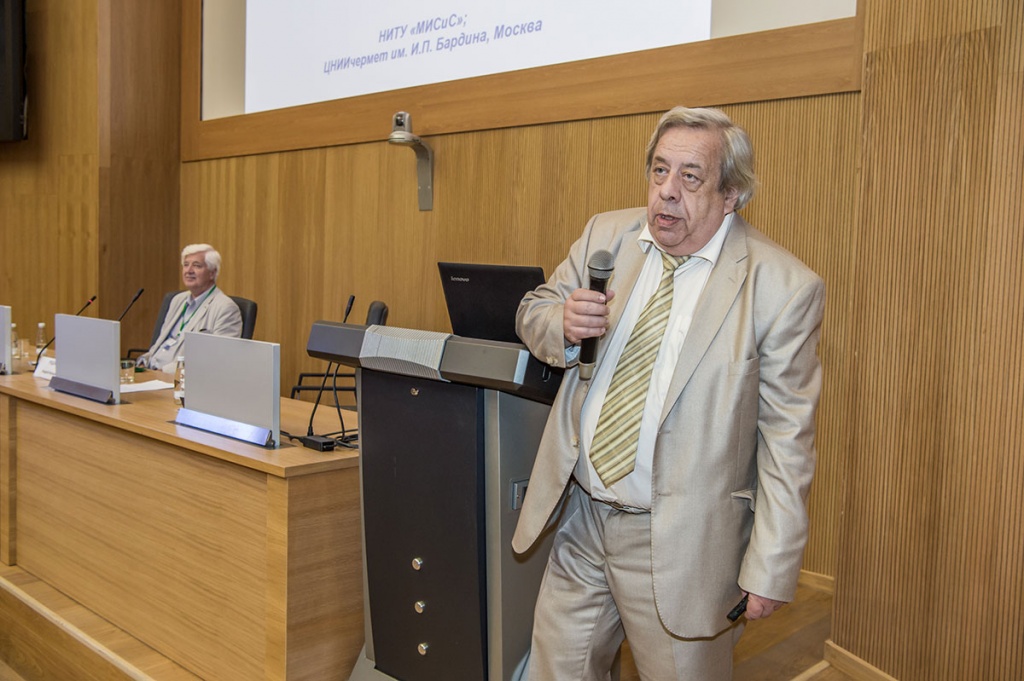 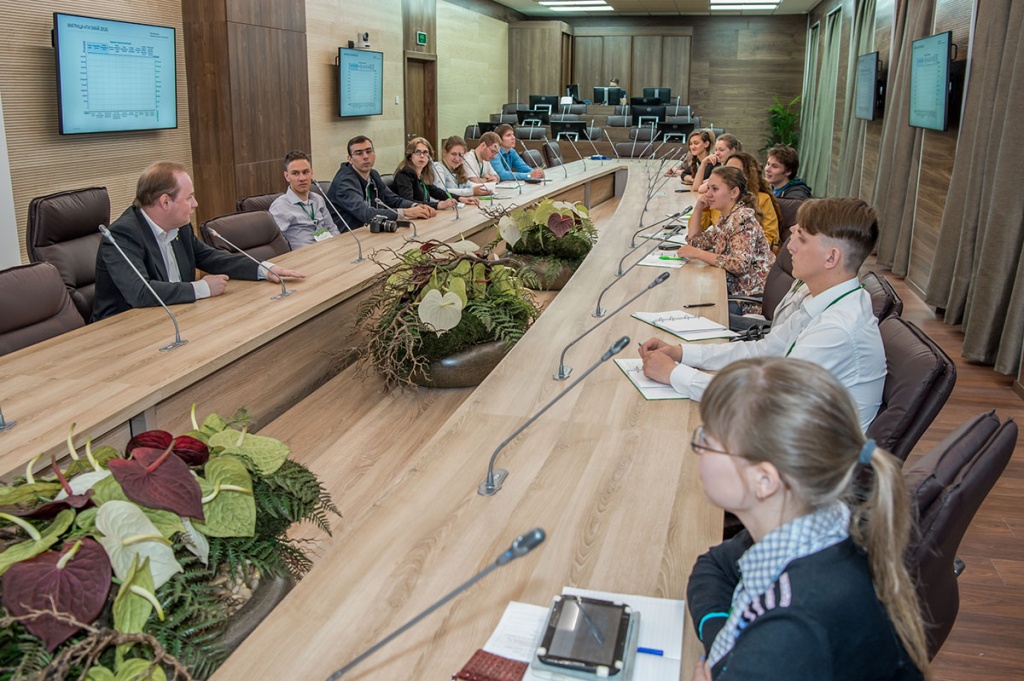