Scientists from Peter the Great St.Petersburg Polytechnic University(SPbPU) with their colleagues developed multifunctional metal alloys that emit and absorb heat at the same time and change their size and volume under the influence of a magnetic field. This effect is caused by changes in the structure of the substance. The alloys may be used in medicine and industry. The results of the study were published in the Key Engineering Materials journal. The project was supported by the Russian Foundation For Basic Research and carried out as a part of the state assignments of the Federal Agency for Scientific Organizations and the Ministry of Education and Science of the Russian Federation.

When magnetized, certain bodies change their volume and linear dimensions. This phenomenon is called magnetostriction. The shape changes depend both on the properties of the magnetic field and on the substance structure. The biggest changes usually occur in strongly magnetic materials such as nickel, iron, and cobalt oxide alloys. However, the magnetic properties of rare metals require additional studies and are of great interest today. 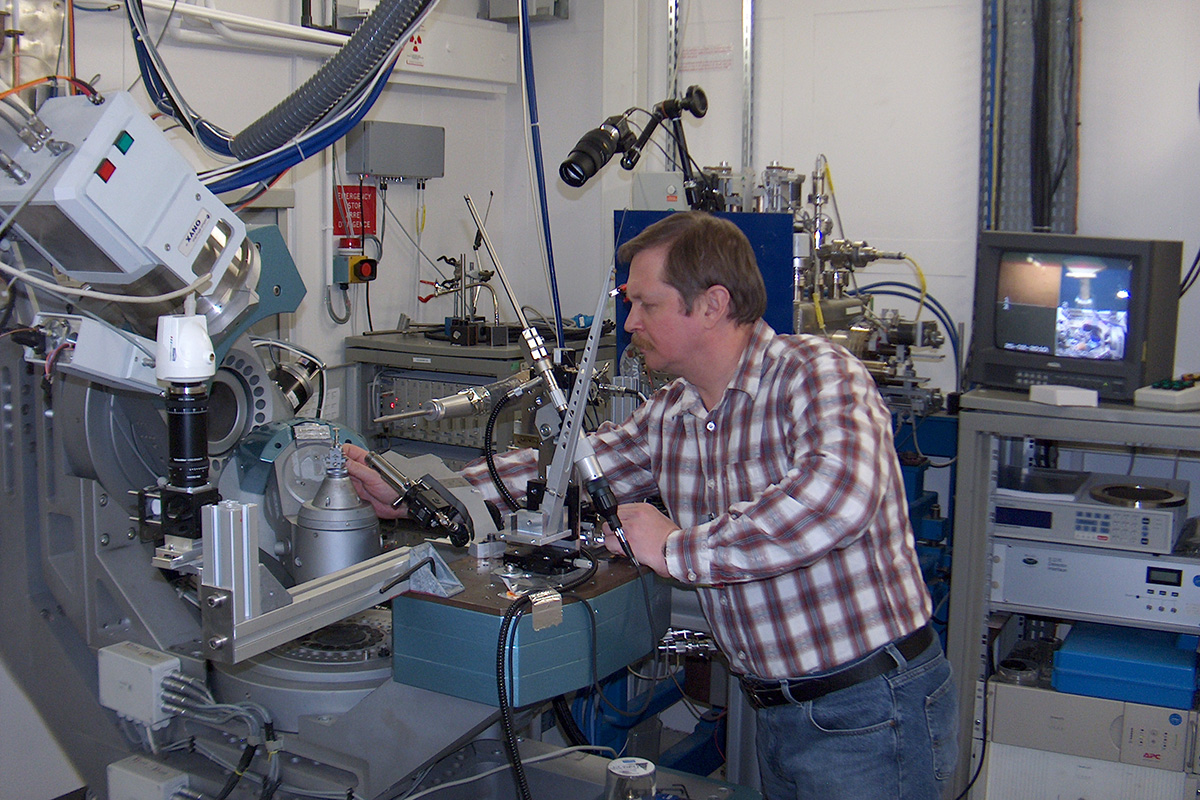 A team of scientists from Peter the Great St. Petersburg Polytechnic University calculated the combination of components in an alloy that would allow for heat absorption and emission and shape and size changes within a wide variety of temperatures including those close to human body temperature. In such an alloy terbium, dysprosium, gadolinium, and cobalt should be combined as 0.2:0.8-x:x:2, and aluminium should be added to them to reach the ratio of 0.2:0.8-x:x:0.9:0.1 (where x is a variable). The alloys were manufactured in the Institute of Electrotechnology at Leibniz University Hannover.

The obtained material may be used to develop magnetostrictive transducers. They serve as sensors, filters, and resonators that transform the magnetic field into mechanical oscillations and vice versa. This is an important function for various devices, such as material integrity controllers that help find air bubbles within constructions. If such bubbles are not identified and removed, they may cause cracks and damage. Moreover, a transducer can serve as a basis for developing sensitive vibration gauges used to register earthquake shocks, as well as a source and a receiver of sound waves for underwater works. 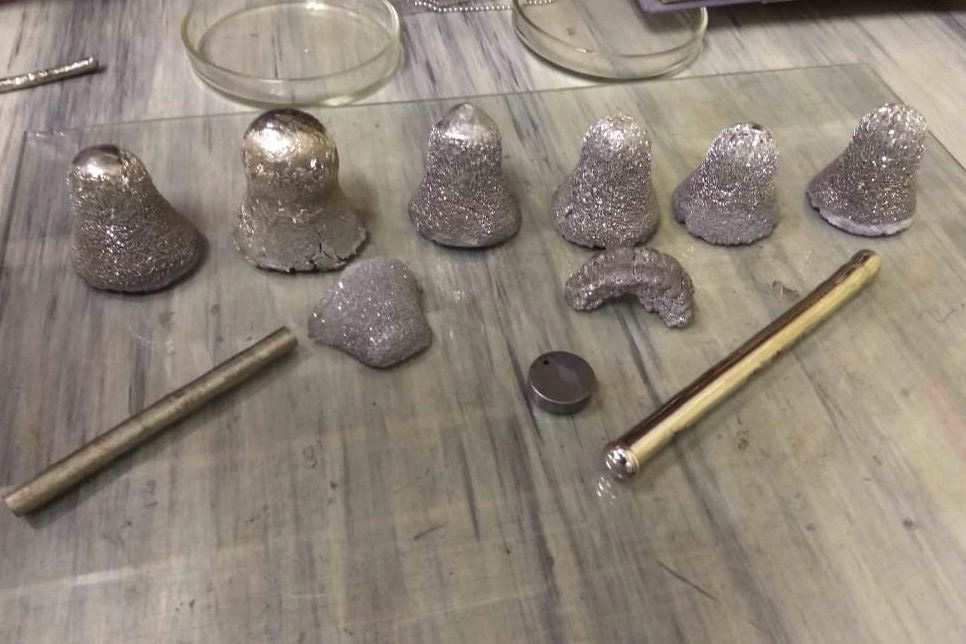 A team of specialists from the Institute of Metallurgy and Material Science of the Russian Academy of Sciences studied the effect of the magnetic field on the alloy. The surface of the substance was probed with a thin needle able to detect every indent or mount. The system worked a lot like a phonograph, but the data was transformed not in music, but in an image. The scientists demonstrated that the surface of the alloy is covered in stripes and that their layout changes under the influence of the magnetic field. Thus, they were able to see the restructuring of the metal that explains the magnetostriction effect.

“Transducers based on our alloys are going to be more durable and long-lasting than the existing analogs and will work in a wide range of magnetic fields. Moreover, the alloys may be used in medicine as they can change their shape under the influence of magnetic fields that are safe for human health. For example, one can develop arterial stents that would flow in the bloodstream in a compact form and then unfold in a given place. This is possible because the operating temperature range of our materials is close to human body temperature,” said Alexey Filimonov, the head of the Department of Physical Electronics at Peter the Great St. Petersburg Polytechnic University.