“Contours of the future” have been outlined in POLYTECH

The international conference “Contours of the Future: Technology and Innovations in Cultural context” took place in our university from the 1st to 3rd of November. The event was supported by Russian Foundation for Basic Research and Society for the History of Technology (SHOT). SHOT is dedicated to the historical study of technology and its relations with politics, economics, labor, business, the environment, public policy, science, and the arts, and works to foster a stronger global community for the study of the history of technology and to support a worldwide network of scholars in this field. The conference gathered almost 150 participants from various Russian cities, as well as from Canada, Egypt, Germany, Finland, France, the Netherlands, Portugal, South Africa, the UK, USA. 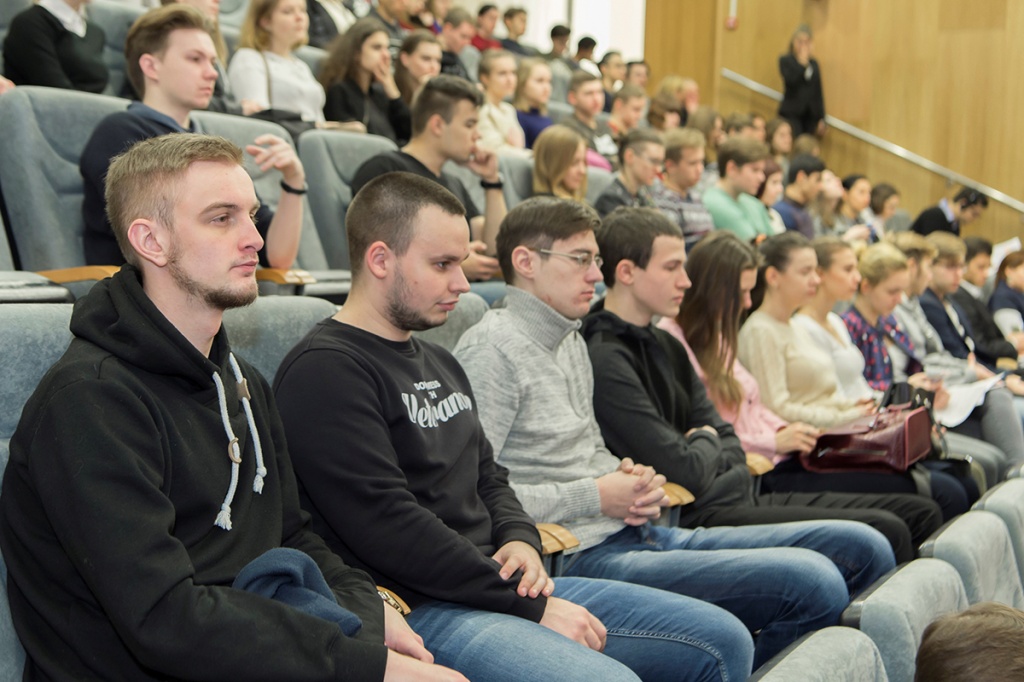 Philosophers, sociologists, cultural researchers, historians and philologists came together to discuss sociocultural aspects of technological progress and the possibilities of constructing the future. The feature of the Polytechnic University has been it focus on preparing both technical specialists, and experts in humanities and social sciences. This fact was mentioned by the vice-rector for research of the Polytechnic University, Vitaly SERGEEV: “It gives us a possibility to shape a whole range of specialists that will define the development of cities, regions, of the country and, I suppose, of the world.” The conference, according to the vice-rector, should become a venue where experts can exchange opinions and maybe even lay the basis for new research fields. 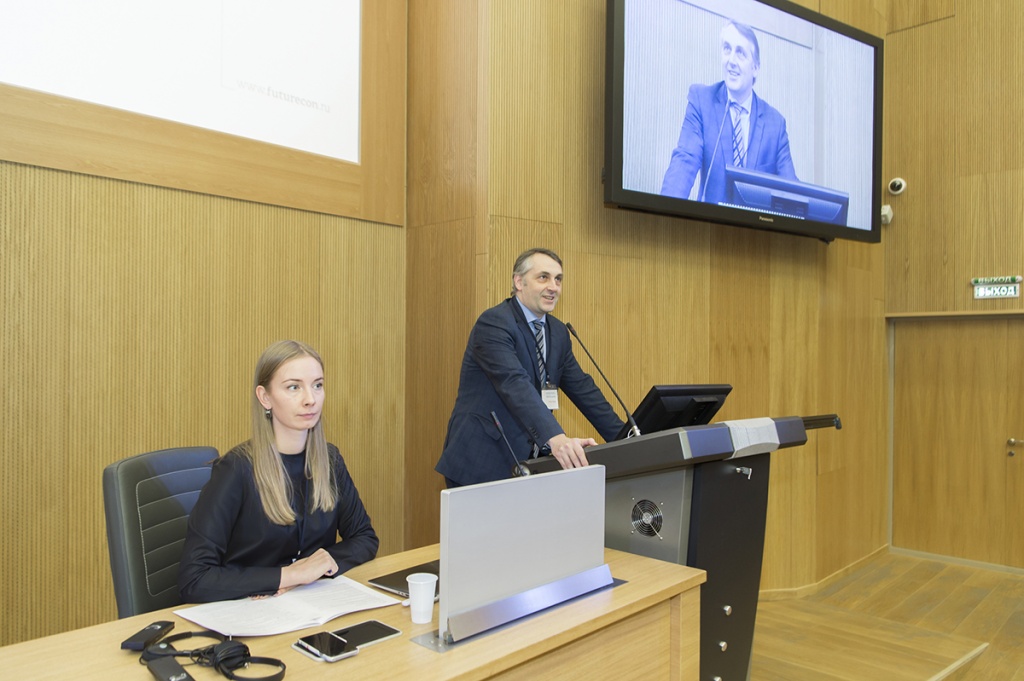 Nadezhda ALMAZOVA, director of the Institute of Humanities, highlighted that the themes of the conference fall within the agenda of Science and Technology Studies (STS): “The conference focuses on the processes of knowledge production about technologies of the future. Issues covered in participants’ papers touch upon sociocultural aspects of technological progress, including the spheres of foresight, technology assessment, strategic planning, philosophy and cultural research, history and sociology, media and art, linguistics and communication.” 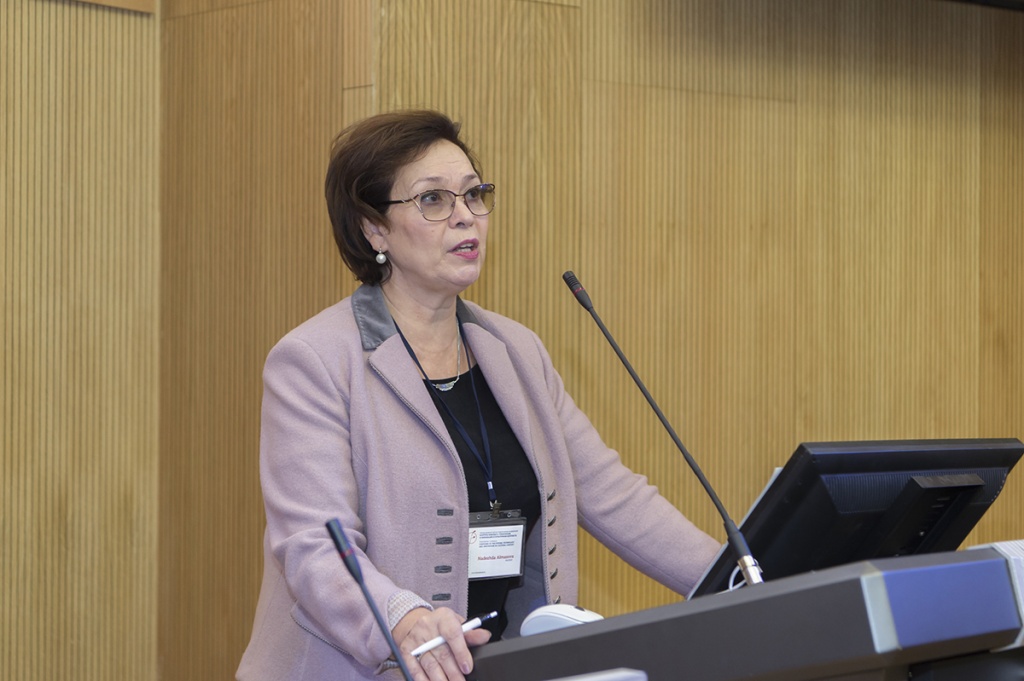 The conference discussions cover abstract, as well as highly precise categories. New technologies transform the world and the environment, but also produce uncertainty. Dealing with uncertainty thus becomes one of the central tasks and skills for contemporary society. Science and Technology Studies are concerned with the analysis of political, cultural, social and ethical aspects of production of scientific knowledge. As was mentioned by Natalia NIKIFOROVA Associate Professor of the School of Social Sciences and Head of the Youth Council, “for Science and Technology Studies it is important not only how science and technology influence on society, but also how people, including ordinary users and even non-users, can influence on technology.” 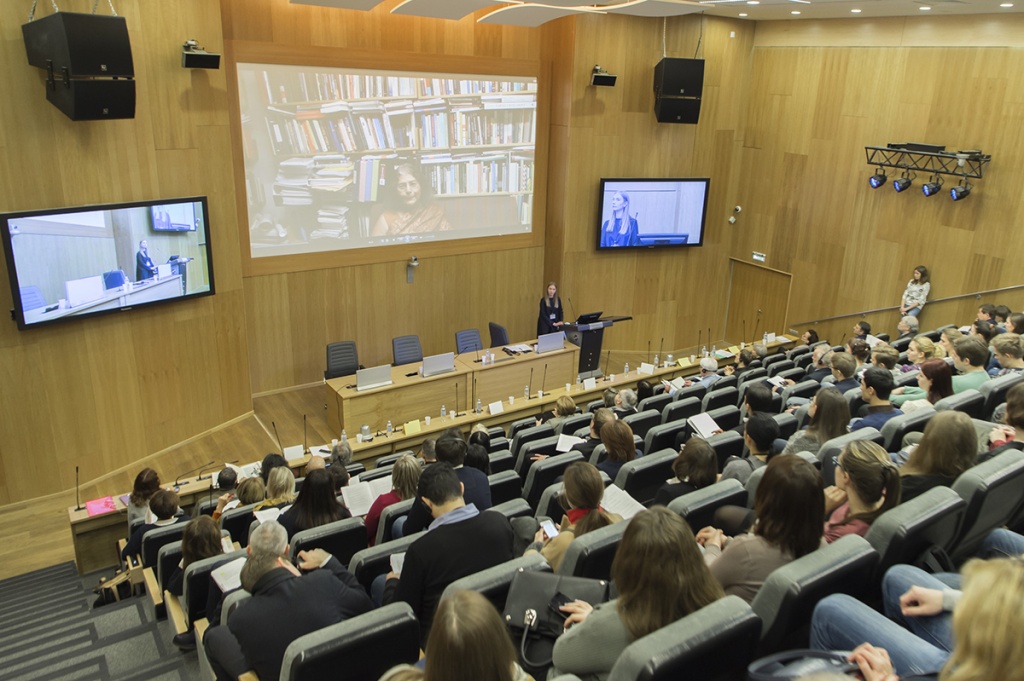 The participants were invited to consider the concept of sociotechnical imaginaries (Sheila Jasanoff), that emphasizes the role of various stakeholders (not only traditional experts such as engineers and scientists, but also politicians, journalists, writes, artists, users) in creating a shared image of the future. Technological policy in different national communities is connected to the way national identity is interpreted and experienced, as well as on the ideas on common good. The author of the concept of sociotechnical imaginaries, Professor of Harvard University, Sheila JASANOFF, could not arrive, and sent a video message. Professor JASANOFF explained that the idea of the future is highly relevant for STS, especially in terms how the visions the future are shaped, how certain visions become dominant and unfold in the present at the expense of other scenarios. The analysis of the social context of technological development through the category of sociotechnical imaginaries is highly promising because pays attention not only to the materiality of technology, but also to cultural codes and mythologies, that make people and communities aspire for certain scenarios of the technoscientific future. 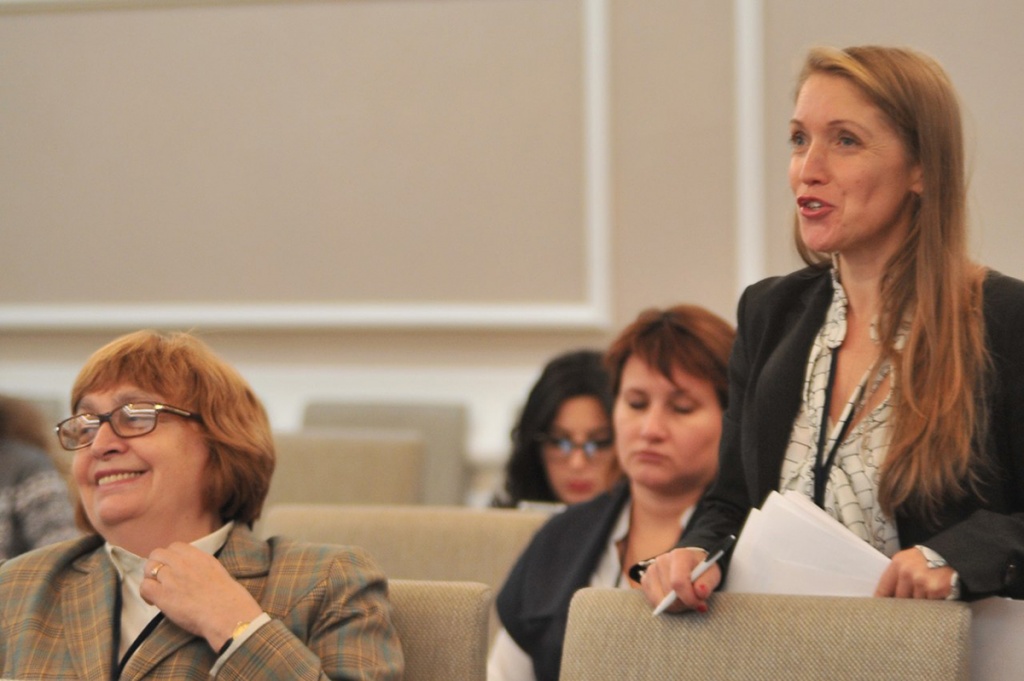 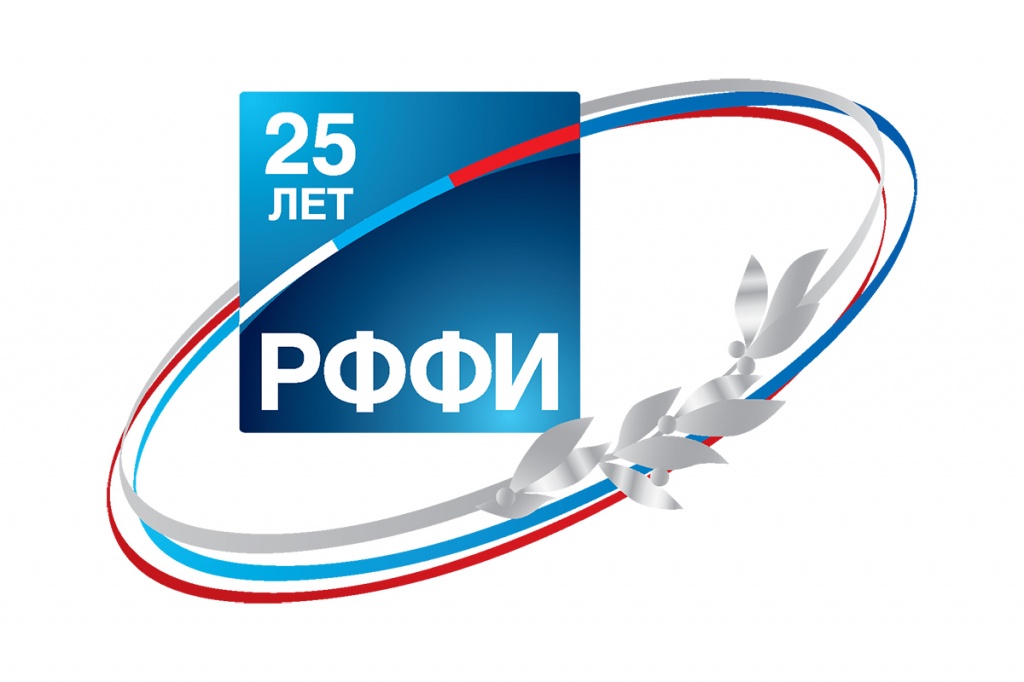 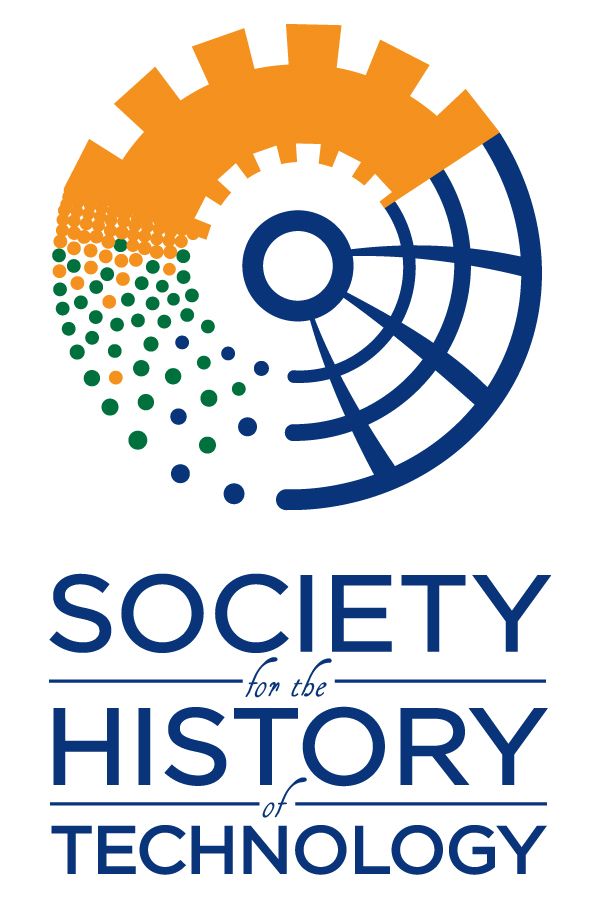 During several days, experts and young scholars were working on sociocultural aspects of technological progress. Among the most debated topics were political regulation of technoscientific projects, technological assessment, philosophical and epistemological problems of production of knowledge about the future, aesthetics of representation of scientific knowledge.

You can download the proceedings of the conference here.