Peter the Great St. Petersburg Polytechnic University will participate in the space experiment at the ISS: our university is included in the long-term research program as an executive. Space experiment Flamenco on flame stability under conditions of weightlessness in collaboration with the University of Maryland, College Park, USA (69th place in the Times Higher Education World University Ranking 2018) is planned for 2018-2019. 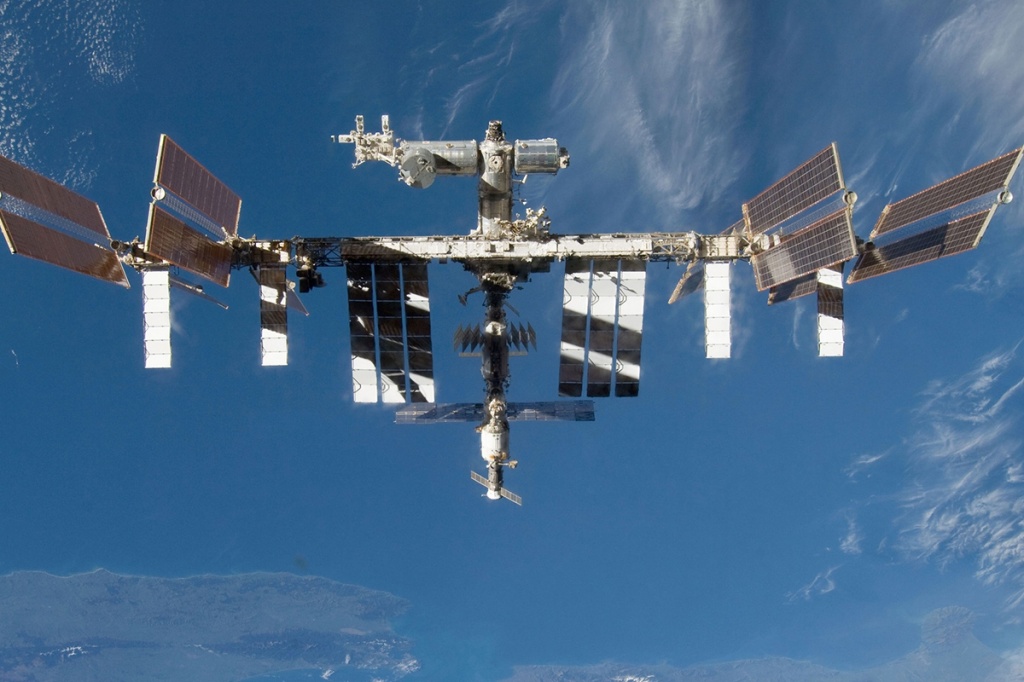 Russian group is led by Professor Aleksandr Snegirev, Hydroaerodynamics, Combustion and Heat Exchange Chair of the Institute of Applied Mathematics and Mechanics. The tasks of the group include numerical modeling and theoretical analysis of diffusion combustion, determination of the critical conditions for the ignition and extinction of the diffusion flame under conditions of orbital flight to the ISS, and also in ground-based experiments. A significant amount of work is planned before and after the experiments on the ISS. Before the start of experiments in orbit a theoretical analysis of the experimental data on combustion under conditions of short-term weightlessness (drop in the test tower) and with normal gravity, which has already been obtained by American partners, will be performed. The experiment schedule for the ISS will be refined on the basis of the results of these studies. In the course of computer modeling of combustion in space, the computing resources of Polytechnic Supercomputer Center will be used.

Scientists are sure that the results of this study will fill the existing gap in knowledge of the regimes and quantitative characteristics of diffusion combustion. During the implementation of the experiments, new quantitative data will be obtained on the mechanisms of ignition and extinction of combustible materials, which are important from practical use, detailed mathematical models will be created, and new analytical methods for determining the limits of sustainable burning will be developed. 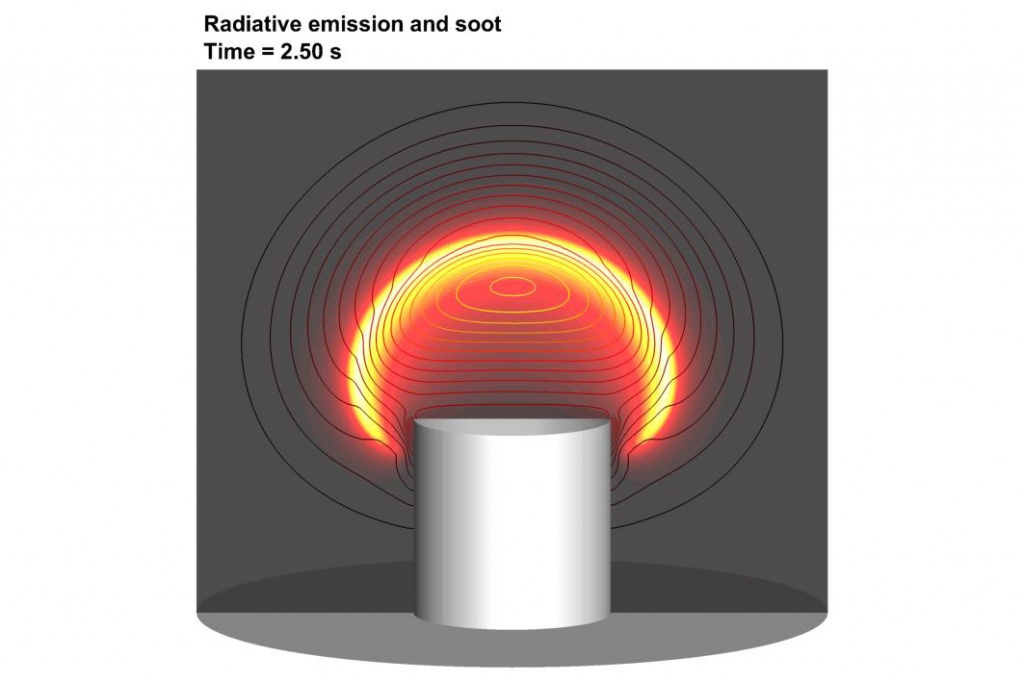 "Combustion under conditions of weightlessness does not run exactly as it does on Earth. Experimental studies of combustion under orbital flight have been going on for many years, but despite this we do not know enough about the critical conditions for the existence and stability of a flame above the surface of a combustible material, for example plastic. This experiment on the ISS will answer the questions posed by modern theory. This will make it possible to clarify the existing approaches to modeling fire dynamics not only in zero gravity, but also on Earth. Our staff and PhD students are going to simulate the "space" flame in their numerical calculations performed on our supercomputer ", - commented Professor Aleksandr Snegirev.