President of the Foundation “Strategic Development Center” V.N. Knyaginin – about the Foresight Session “Future of Science” in SPbPU

What directions will modern science follow? What technologies can become real, rather than science fiction ones, and useful for the humankind? And, most importantly, when will it happen? Answers to these and many other questions were searched for by the participants of the foresight session “Future of Science”, which was held by Peter the Great St. Petersburg Polytechnic University on February 12. 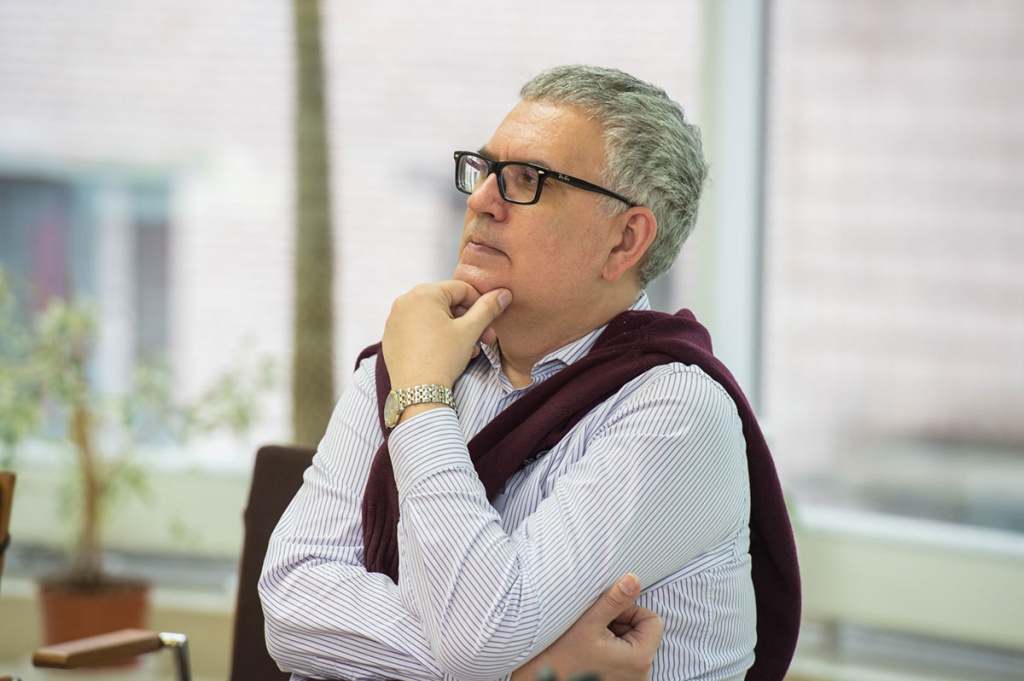 The organizer and moderator of the foresight session, president of the Foundation “Strategic Development Center” V.N. Knyaginin told the correspondent of the Media Center about the specifics of the event and its significance for the Polytechnic University.

-Mr. Knyaginin, do the participants of the foresight session see into the future of science as a whole or pay attention to individual branches of scientific activities?

- The claimed subject of the foresight session is “future of science”, and it is not really about organization of the scientific activities and institutions that are involved in it – labs, universities, scientific consortiums and chains. Today we speak about developing theories, concepts and hypothesis, which form the meaningful core of one or another scientific branch.

Since we initially agreed about holding such a discussion on the basis of the Institute of Physics, Nanotechnologies and Telecommunications, headed by Sergei Borisovich Makarov, the list of the discussed scientific disciplines and lines of research set by the Institute includes astrophysics, laser technologies, radioelectronics, robot engineering and biophysics. The groups are presented by researchers from four universities of the city: the Polytechnic University, ITMO, Saint-Petersburg State University of Aerospace Instrumentation (SUAI) and Saint Petersburg State University, as well as representatives of some academic and industry-specific institutions, which allows seeing into the future of science from different angles.

- The foresight session “Future of Science” means that we work with a vision and comprehension of how the content of science will be formed in future, what key problems have to be solved, which theories and concepts will dominate in scientific research. We have set two terms for seeing into these issues: the first one – year 2035 – the period which should be covered by the strategy of scientific and technology development of the RF, which is being elaborated. When we discuss science, especially non-applied, but fundamental or basic research, the duration of consideration has to be understood approximately up to the year 2050 – and that is the second term.

- When we consider scientific theories and hypothesis we deal with different development stages of one or another concept: mainstream, leaving mainstream, breakthrough technologies and “science fiction”.

Mainstream is about well-established scientific theories which are supported by a large number of researchers and account for a big list of various research programs and projects. Such kinds of development, as a rule, get both most of financial and human resources, the majority of scientific publications are about these.

There are also leaving subjects: at a certain moment the research comes to its logical end and mainstream either becomes leaving or aging – this can be seen, for example, in the bibliometric tools, when the number of publications is falling in the subjects that used to be leading ones.

There is research which is called “transformative research” by American scientists and “blue sky research” by European scientists. This is the sphere of science and technology development which is aimed at changing the paradigm, scientific or technological one, which is the basis of the mainstream.

And, of course, we should consider something that we conditionally call “science fiction”. Naturally, it is not about science fiction books, but those hypotheses which have not been supported on a large scale, but are very important since they give ground for breaking through ideas.

We study methodically, how these groups of technologies, hypotheses and theories are advancing. It is very important to understand, in what conditions and at what period of time science fiction theories will first become exploratory breaking through research, then move to the mainstream and what their further destiny is going to be.

- Development of science and technologies is caused by certain challenges, which have also been mentioned by industry representatives.

- Absolutely. These challenges can refer to an individual science or discipline, but more commonly – they are social and political disciplines, as sciences and technologies are tools for solving social problems. State, business and society set a number of objectives for researchers and developers and mobilize resources for solving these problems while science is more like a tool here.

- Why was this very discussion format of the future of science chosen?

- There are several tools to work with future: foresight, forecasting, and road-mapping, when we draw up plans and programs. In my opinion, foresight – work with vision, with fixation of the world and activities a person is involved in at a certain period of time – is the most adequate tool for working with the future vision. This is not about imposing someone’s standpoint but, in contrast, a collective and joint process. We call it a “pixel line”, meaning that each of us has their own comprehension of future, a separate icon, which we place into a joint system of coordinates. Thus, each of us, placing their icon, fixes the horizon line – the line of our comprehension and insight. And that is the frontier of science for the nearest decades. 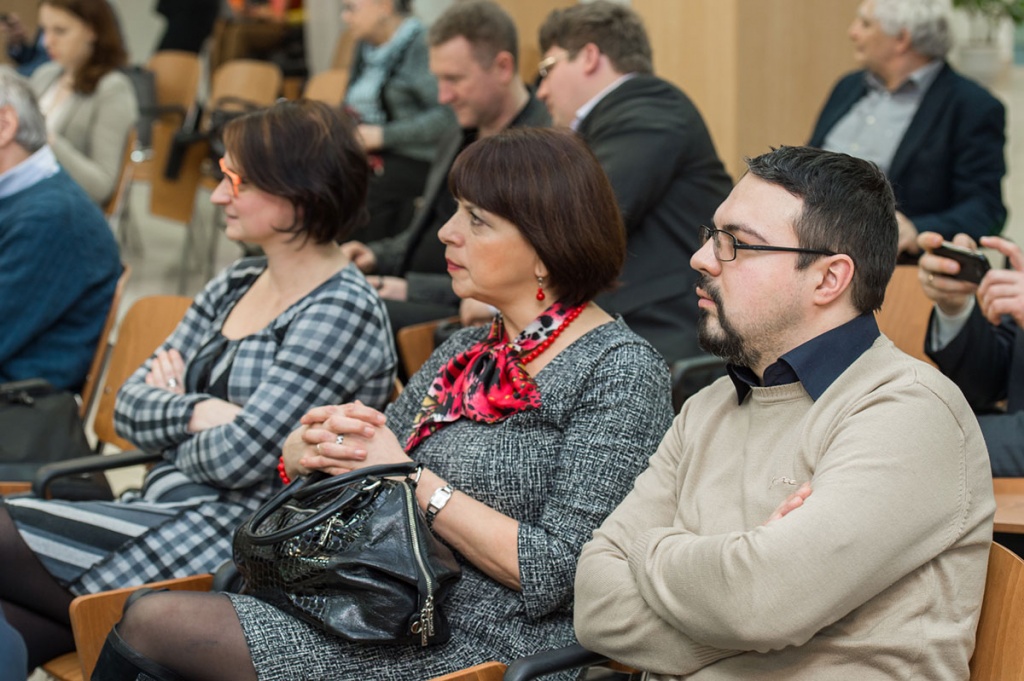 - What results do you expect from the foresight session?

- During the time when such event is being held, it is impossible to give an exact projection, but it is not needed, because we work with vision. Our objective is to draw up maps, designate hypotheses and theories of the future, predict approximately the years of their implementation and then verify all the data obtained using bibliometric and scientometric tools, comparing these data to the technological projections. For the university a world view shaped in such a way is a support for defining priorities in forming research programs.