From now on the Agency for Strategic Initiatives (ASI) will be patronizing the creation of the first Russian solar vehicle SOL, designed by Solar Team. This unique solar-powered car is being made for the largest international race of solar electric cars across Australia “World Solar Challenge”. 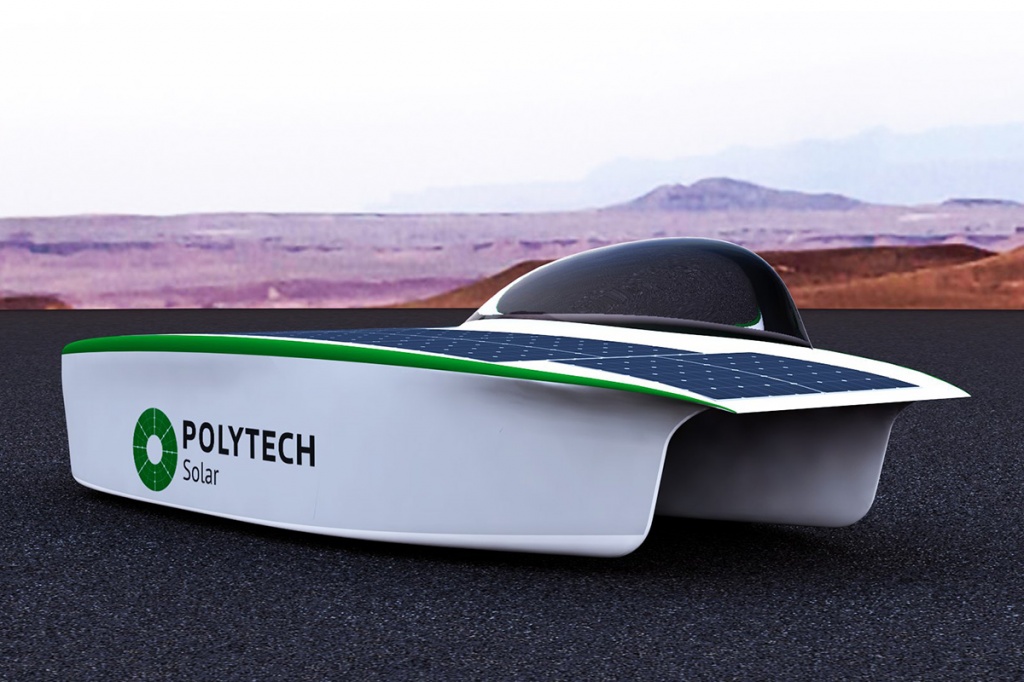 The Agency of Strategic Initiatives was established by the government of the Russian Federation and president Putin, in particular, who is the chairman of the Supervisory Board. The Agency is involved in promotion of promising and interesting social, educational, and business projects.

The ASI expert workgroup for promoting young professionals has displayed interest in supporting seven new projects, among them Polytech Solar Team. The ASI experts will assess the project’s value and provide information on the sponsorship opportunities. Moreover, ASI will also engage renowned scientists and specialists as mentors for the team members. Besides, the Agency‘s support will get the project the attention of the media and publicity it requires. The project’s leader Mr. Evgeniy Zakhlebaev estimated “the benefits of publicity for the project’s progress and promotion in Russia as well as overseas”.

Solar cars can also count on Russia’s Ministry of Industry and Trade for support: Minister D.V. Manturov has authorized that the information on the project is made available for all state-owned and private corporations. 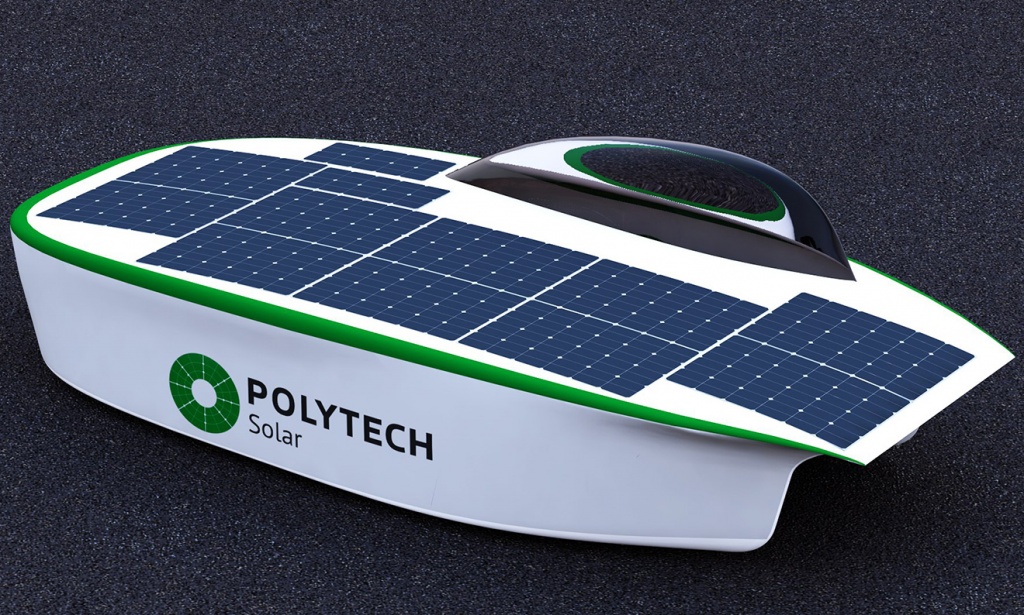 The project’s value has earlier been recognized by the authorities. The chairman of the Legislative Council Mr. V.S. Makarov voiced his approval of the project at the XXI Assembly of young scientists and specialists. Wishes of success were said by prime-minister Mr. D. Medvedev who met the team members during his visit to SPbPU and promised to monitor the project’s progress and follow the World Solar Challenge 2017 race.

This project has been advertised at many exhibitions and conferences, such as St. Petersburg International Innovation Forum, the International Energy-Saving Festival “Brighter Together” the Festival of Youth Achievements “Polyfest”, the Ecological Festival “Greenday”, and many others. A model solar car accompanied by the brief introduction to the project is on permanent display in the SPbPU representative office in Shanghai. The team members have also had a noticeable presence at engineering conferences and competitions: last October the team came first in the Composite Battle competition in Kazan.

It is not the first large project for SPbPU students: Polytech NCM team designed the first and only one in the Norwest region race car “UNO” for the Formula Student world racing series .