SPbPU Rector A.I. Rudskoy Participated in the Meeting of the Presidential Council for Science and Education

January 21, the Kremlin, President of Russia Vladimir Putin held a meeting of the Presidential Council for Science and Education, where one of the participants was the Rector of SPbPU, corresponding member of the Russian Academy of Sciences A.I. Rudskoy. The agenda of the meeting covered the issues of the drafting and implementation of Russia's long-term research and development strategy. The participants examined mechanisms of implementing the strategy, making greater use of the potential of Russia's most successful science and research organizations in terms of citations, relevance of research, work on high-tech projects. 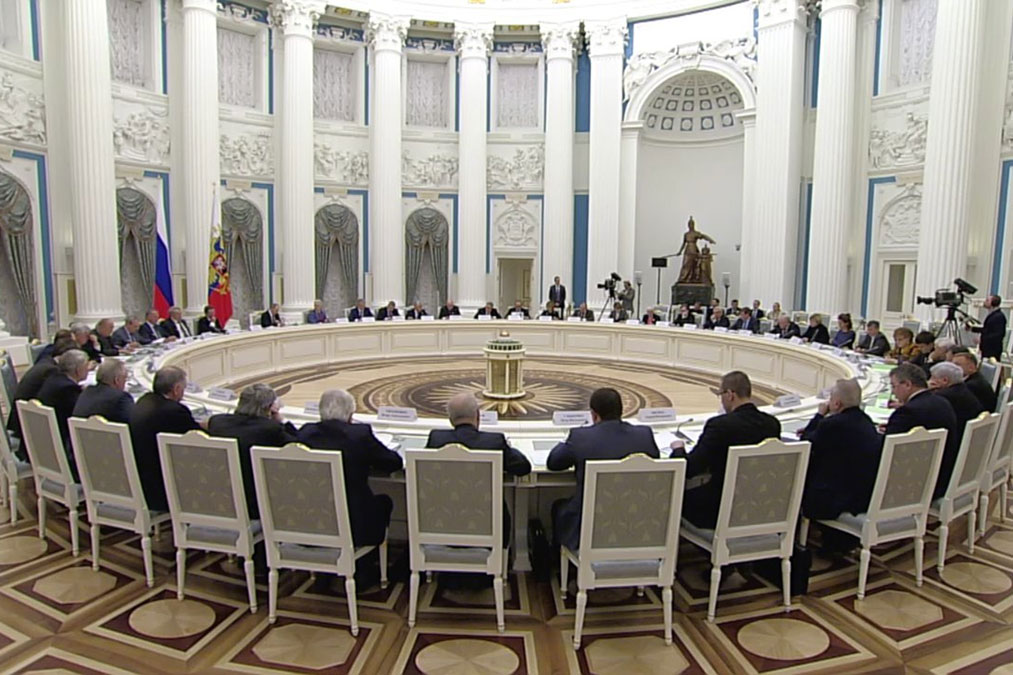 Immediately, President touched on the problem of the national research and development strategy. At the beginning of the meeting Vladimir Putin stressed the resolution to develop the strategy, which was accepted last June, and the importance to draft the document by September 2016. According to President, "this matter is of an essential nature. Having our own advanced technologies is a key factor of the nation's sovereignty and security, of our domestic companies' competitiveness, a precondition for economic growth and better living standards for the citizens". V. Putin defined the research and development strategy as "a governing document" and compared it with the National Security Strategy.

Later President evaluated the current state of the Russian economy saying that "we have laid some groundwork that makes it possible to implement large-scale research projects. We are strengthening the research infrastructure and its staffing potential". He emphasized that higher education institutions, federal and national research universities are taking an ever more active part in research. President added that he was observing the enforcement of his decree of 2012, in accordance with which at least 5 Russian universities would have entered the top 100 global rankings by 2020. "Several dozen Russian higher education institutions have been mentioned in various international rankings. Three Russian universities were among the top 100 in the world in natural sciences", - he said. (Note that SPbPU improved its position in the QS World University Rankings by Subject 2015 in the area of Physics & Astronomy, climbing from 310-400 rankings up to 201-250. - Ediitor's note). In addition, President commented on the reform of the Russian Academy of Sciences, which had resulted into "the merger of the intellectual, human and material resources of our leading academies". 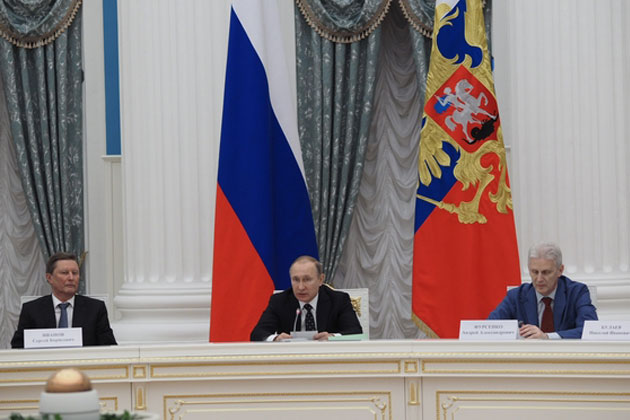 In the course of further discussion the participants of the meeting put forward proposals for the development of the Russian science. Minister of Education and Science of the Russian Federation D. V. Livanov stated that the most crucial problem that had to be solved in order to increase efficiency of scientific organizations was funding mechanisms. "Changing the allocation model for the federal funding of the state task is an important element of our moving ahead. Using a clear and transparent science inquiry, it is necessary to identify leaders among scientists, laboratories, research groups, organizations which can compete on the global scale, and to allocate the federal funds in favor of these leaders, hence leading organizations emerge", - explained the Minister.

However, Director of the Institute of Informatics Problems of the Russian Academy of Sciences I.A. Sokolov claimed that the leading organizations were not the only ones that needed support, because scientific breakthroughs were also made by other organizations. I. Sokolov noted that Russia had extremely low percentage of non-budgetary funding for science and research. In his opinion, it is one of the main problems for scientists. "The priority should be given to more active interaction with Russia's businesses", - concluded Igor Sokolov. 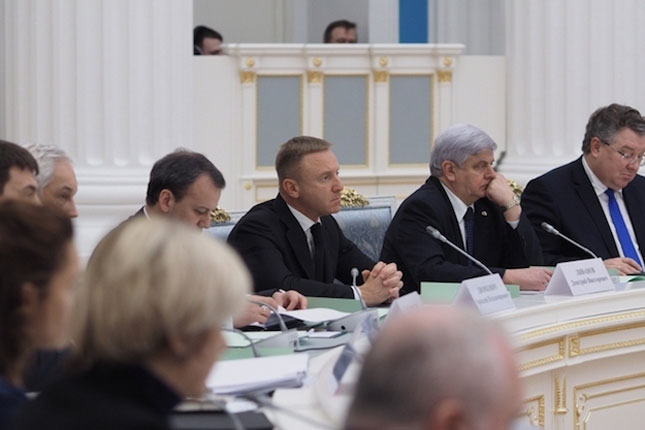 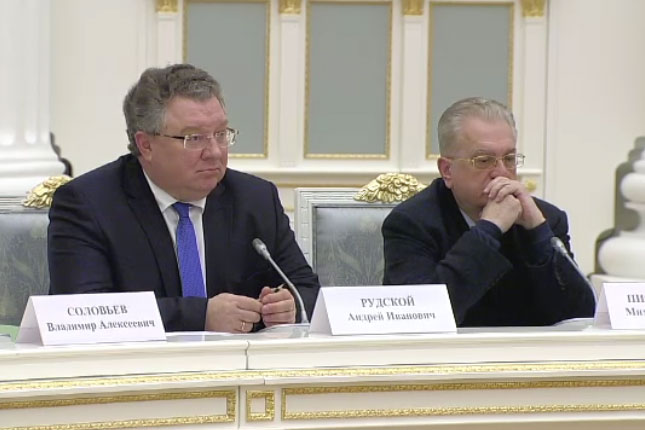 President agreed that the state support should not be limited to leading research organizations. "But what we should not do is to support blatantly unsuccessful projects", - explained Vladimir Putin. In addition, he offered to set up special councils for the close interaction between research, education, businesses and the state; and called on scholars, professors and business representatives to take a more active part in popularizing science. The proposals of all the speakers, being the outcome of the Council's meeting, will be taken into account in the drafting of Russia's research and development strategy.