The Project "Factories of the Future", Presented to President of RF V.V. Putin by Vice-Rector for Innovative Projects of SPbPU A.I. Borovkov, Was Approved at the Meeting of the ASI Expert Board

On July 21, in Moscow, the meeting of the expert board of the Agency for Strategic Initiatives (ASI) took place, in which President of RF V.V. PUTIN, who is the head of the ASI supervisory board, participated. In the presence of the head of state, members of the expert board of ASI, which was founded five years ago, considered five projects, which need support of the Agency. The "Factories of the Future" project, presented by its leader, Vice-Rector for Innovative Projects of SPbPU A.I. BOROVKOV, has been approved and will be supported by ASI. 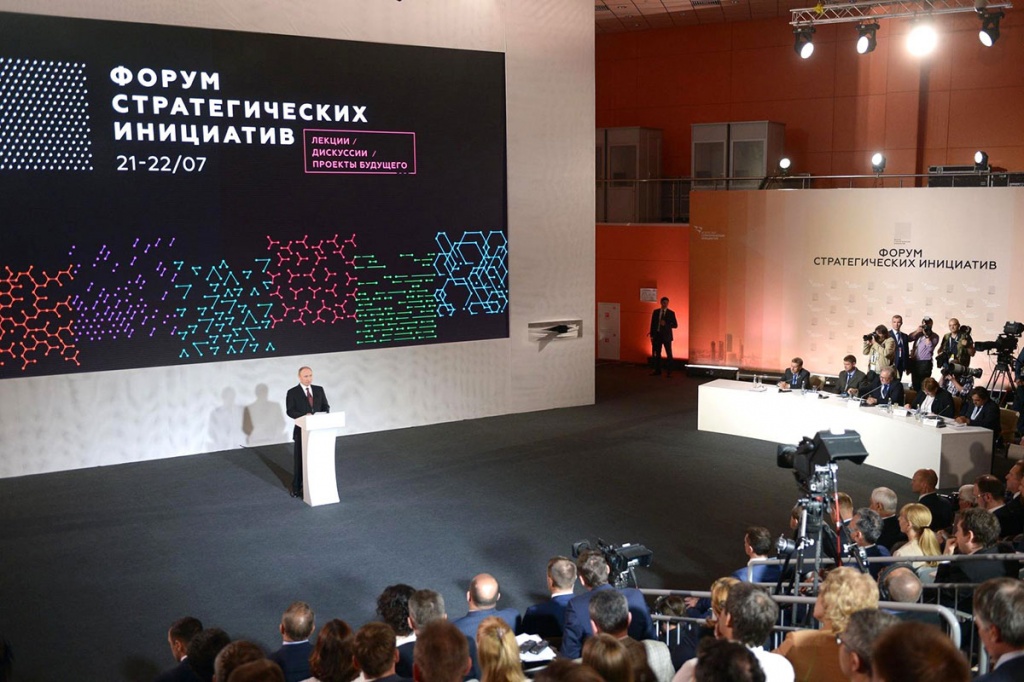 Forming future markets is impossible without the basic component of the digital economy of the future – "factories of the future". Before the meeting, at the exposition of the Forum for Strategic Initiatives, leader of the "Factories of the Future" project, co-head of the TechNet (Advanced Manufacturing Technologies) of the National Technology Initiative (NTI) A.I. Borovkov presented this project to the president.

The project "Factories of the Future" was formed within the TechNet of the National Technology Initiative. The key purpose of the project is to form a complex of international level competencies based on the integration of advanced manufacturing technologies and business models for the "factories of the future". 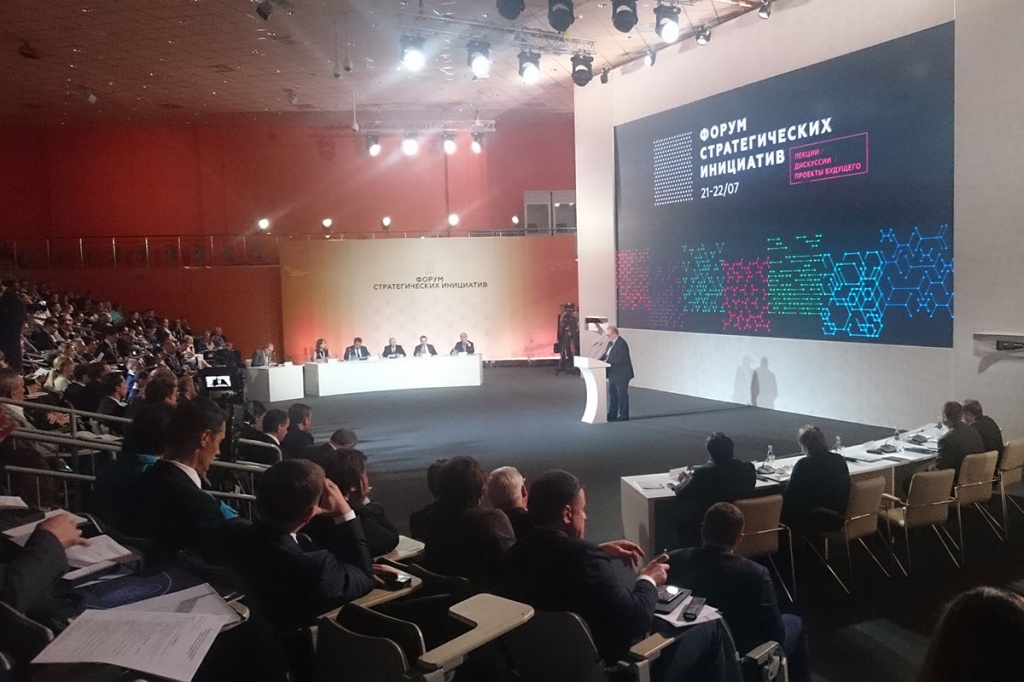 "Now, the industry in Russia faces a new challenge – Time to Market – minimal time to introduce globally competitive products of the new generation to the market. Reducing this time at the "factories of the future" guarantees fundamentally new approaches to digital design based on total mathematical modeling and optimization technologies," – explained Vice-Rector for Innovative Projects of SPbPU A.I. BOROVKOV. 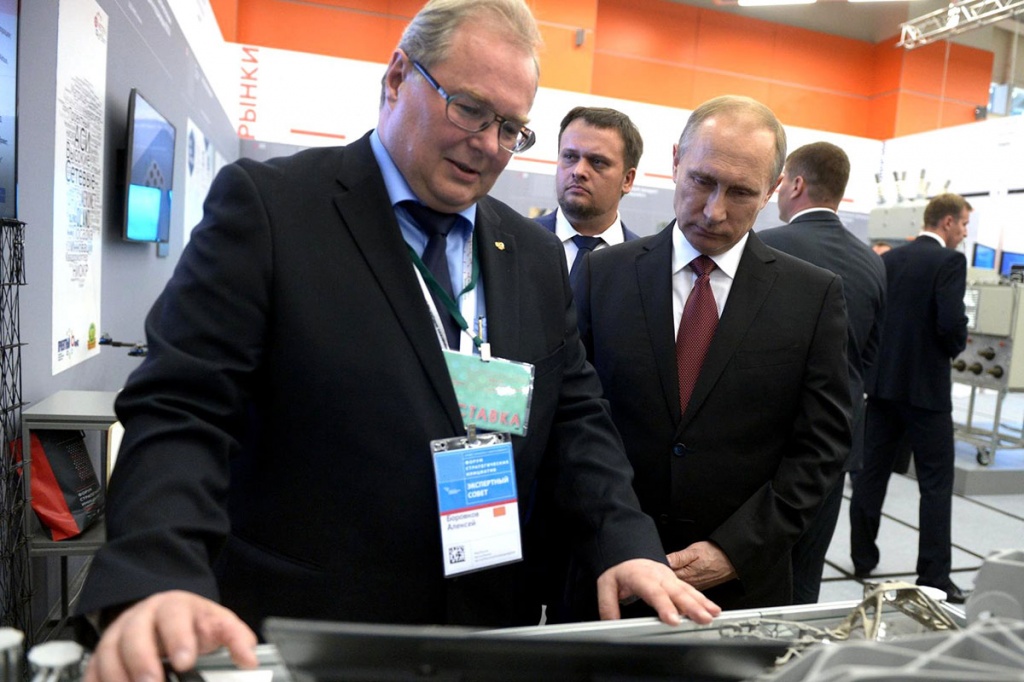 An outstanding prototype of a digital "smart" factory is the "Cortege" project. A.I. BOROVKOV noted: "Just within two years, for the first time in Russia, a single modular platform had been developed, based on which a premium-class automobile was designed, developed, and tested; it received the top rank on the first try at the independent testing site in Berlin." 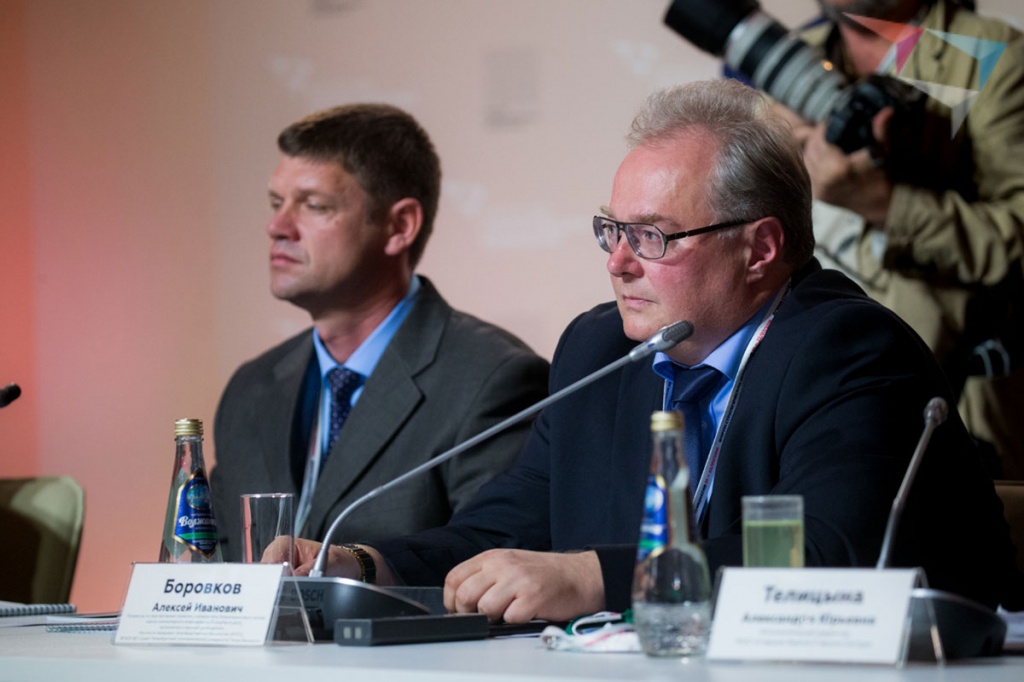 It should be noted that Head of the Ministry of Industry and Trade of the Russian Federation D.V. MANTUROV also supported this project: "It is only one example of interaction with our department. Therefore we reckon that the progress already made will form the basis of the National Technology Initiative – it is the initiative which is developed by the Government. We will certainly use this progress." 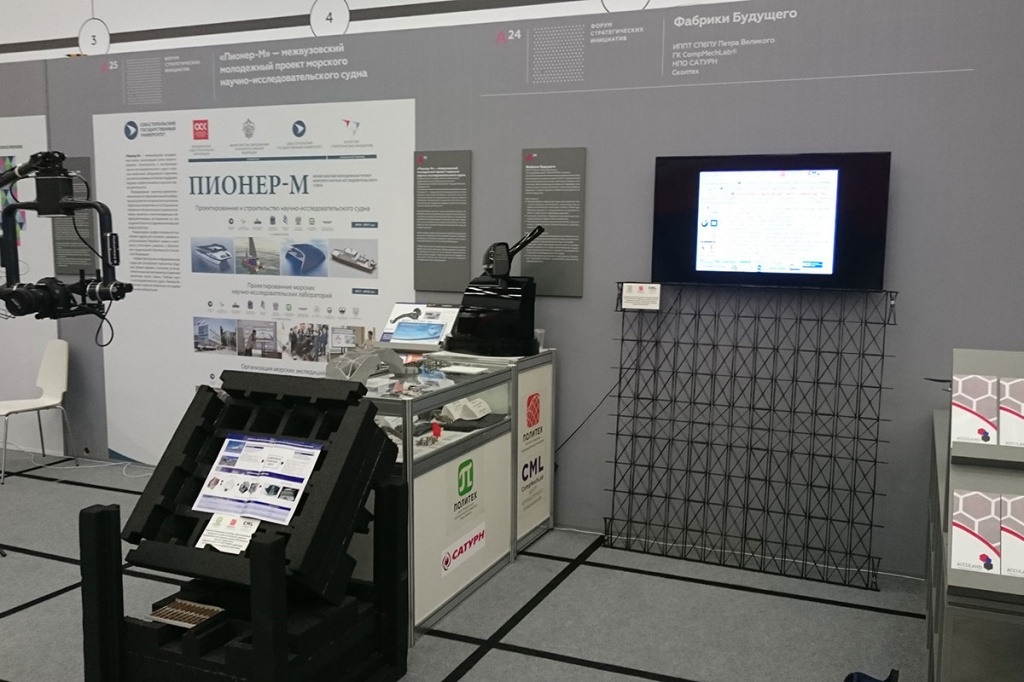