The researchers from Peter the Great St.Petersburg Polytechnic University (SPbPU) and Institute of Problems of Mechanical Engineering of the Russian Academy of Sciences studied the distribution of hydrogen in metals in the process of standard testing for hydrogen cracking. They found that there is a surface effect that does not let hydrogen enter the metal. This can result in errors in industrial quality control of material, and to fundamental errors in terms of scientific research of hydrogen embrittlement. The finding was published in International Journal of Continuum Mechanics and Thermodynamics. This research was supported by the Russian Science Foundation grant. 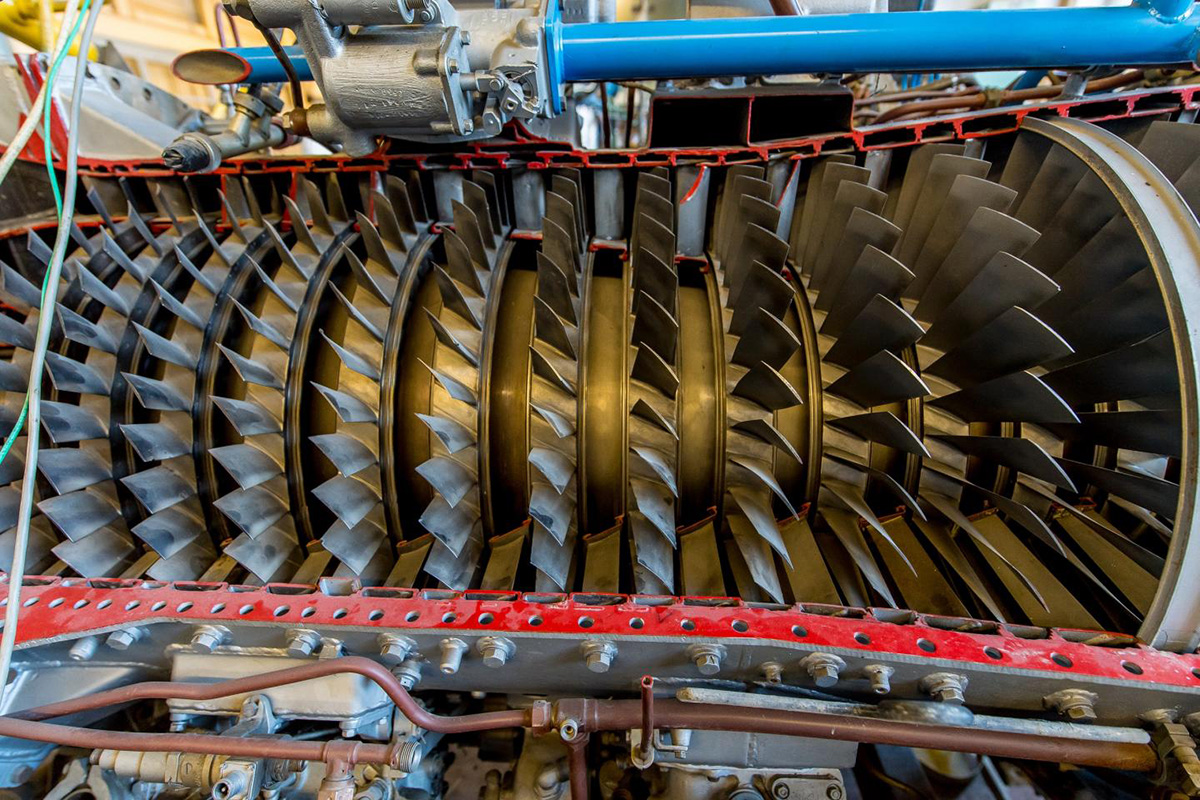 Hydrogen influences the properties of various materials greatly which is important for almost all industrial technologies. It can enter the molten metal and remain in it after solidification. During the usage of metal parts, hydrogen saturation occurs due to corrosion, friction or plastic deformation. Water is the most common source of hydrogen. The properties of metals are drastically affected in the presence of any additives. They become brittle, crack, lose durability. Only one hydrogen atom per hundreds of thousands of metal atoms is enough while other impurities can cause some harm in much higher concentrations. A small concentration of hydrogen is difficult to fix, which makes problems with the direct measurement of its content in metals, especially its distribution within micron-thick metal layers. Indirect measurements are usually used, in particular, the time of saturation with hydrogen is normalized.

Construction materials are tested before use under hydrogen saturation conditions. The most common ones are the electrochemical saturation of metal samples in an electrolyte solution and saturation in a neutral salt solution while passing hydrogen sulfide. It is usually considered that these methods provide universal saturation of the samples similar to natural conditions.

Scientists have figured out whether this is true. The studies were carried out on a highly sensitive industrial mass spectrometric hydrogen analyzer. It was possible to measure the distribution of hydrogen concentrations in steel samples of a standard form made of stainless, pipe, bridge and weather-resistant steel. The surface effect was detected. It based on the fact that an abnormally high concentration of hydrogen arises in the thin layer of metal at the surface of the sample, which is hundreds of times higher than the internal hydrogen concentration. This surface layer of metal, with a thickness of about 50 microns, creates a kind of a "shield" that prevents the entering of hydrogen into the metal. A theoretical model was also developed in terms of the mathematical description of this phenomenon.

"This is a new look at the industrial testing of the hydrogen resistance of metals, applied in many standardized methods of quality control. It turns out that it is not equivalent to the actual hydrogen saturation that occurs during metal part exploitation. This causes errors in evaluating of metals properties. It is important to understand that modern high-strength alloys are highly sensitive to the influence of hydrogen, so additional testing and the development of new methods of industrial testing are required", says Vladimir Polyansky, professor of SPbPU. "We plan to study how much the surface effect we discovered is manifested in real constructions subject under thermomechanical loads, and what is the relationship between model hydrogen saturation and the brittleness of metals that occurs during real industrial exploitation".