In June, 21 – 25 Peter the Great St. Petersburg Polytechnic University held the IV International Conference "Nanotechnology of Functional Materials". The event has successfully continued the series of scientific meetings, and has attracted both the leading experts in the field of new nanomaterials and young researchers. 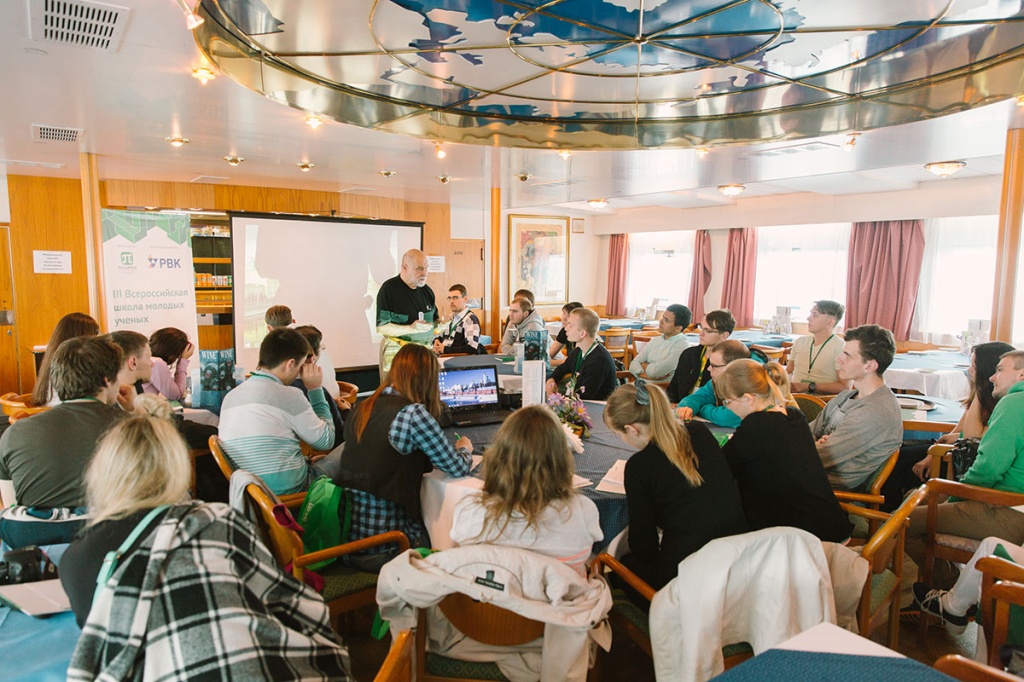 During the conference the participants (this time their number was more than 170 scientists from different regions of Russia, CIS and foreign countries) presented more than 150 reports and discussed the latest scientific results of basic research and practical achievements in the development of new nanostructured metal and composite materials, as well as their production technology. 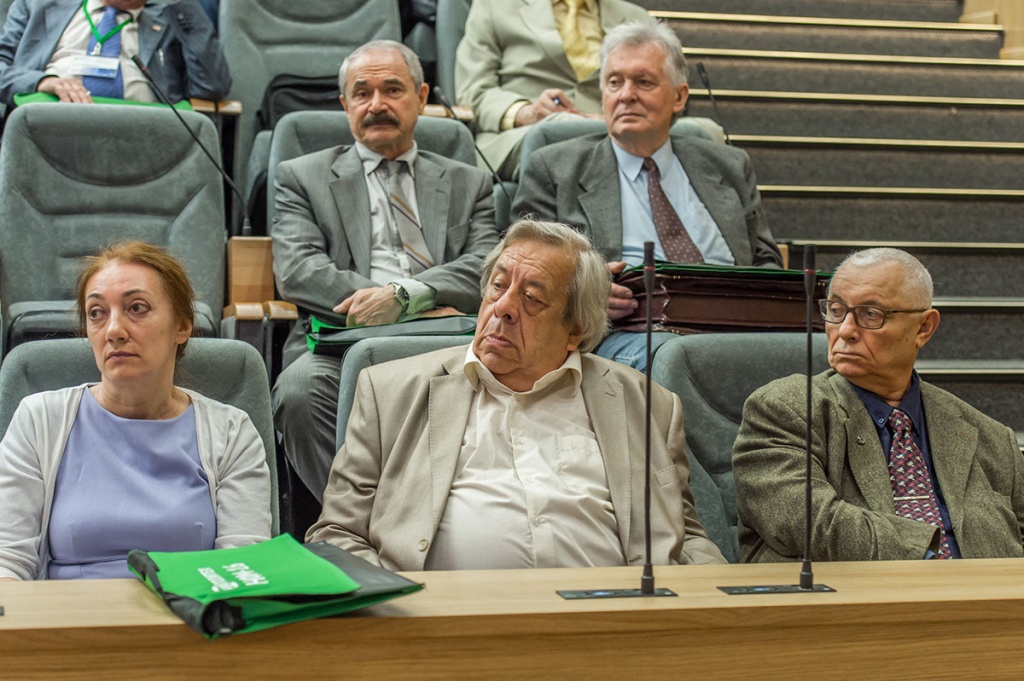 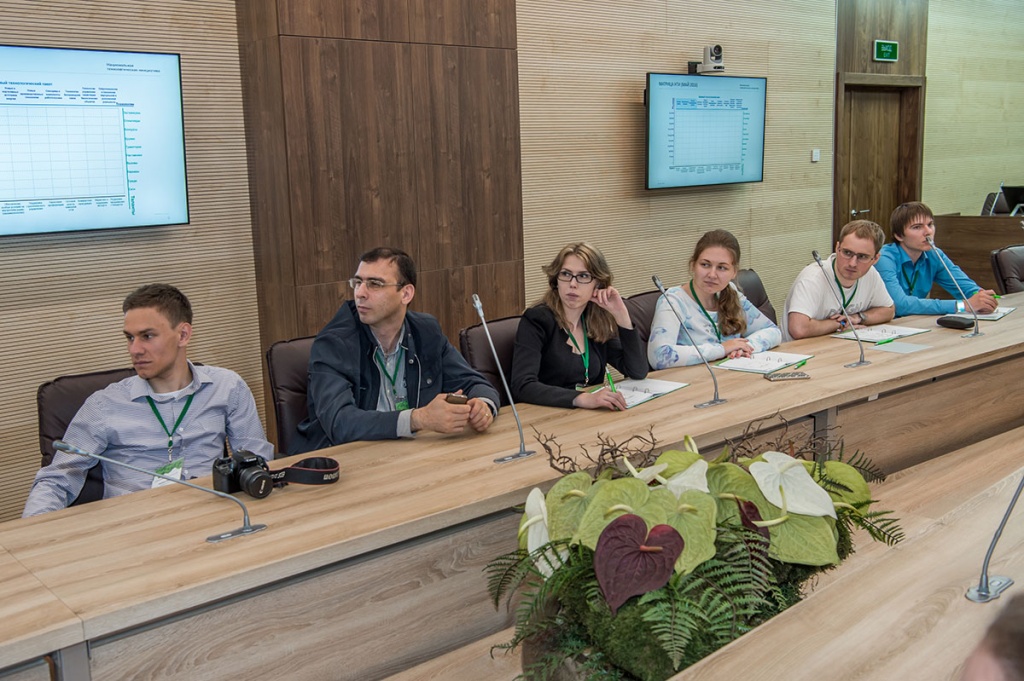 The topics of the section sessions covered a wide range of problems, caused by the analysis of different directions in the field of modern material engineering and relevant issues. For example, on the third day of the conference, more than 20 presentations were made. Professor A.A. Popovich and Professor T.I. Bobkova made extensional and informative reports. Their themes respectively were "Experience of Use and Prospects for Development of Additive Technologies" and "Functionally graded, nanostructured, wear and corrosion resistant covers with controlled micro-hardness on the basis of composite powder system "metal-nonmetal"". Both topics are of great interest among the scientific community and caused a serious discussion. 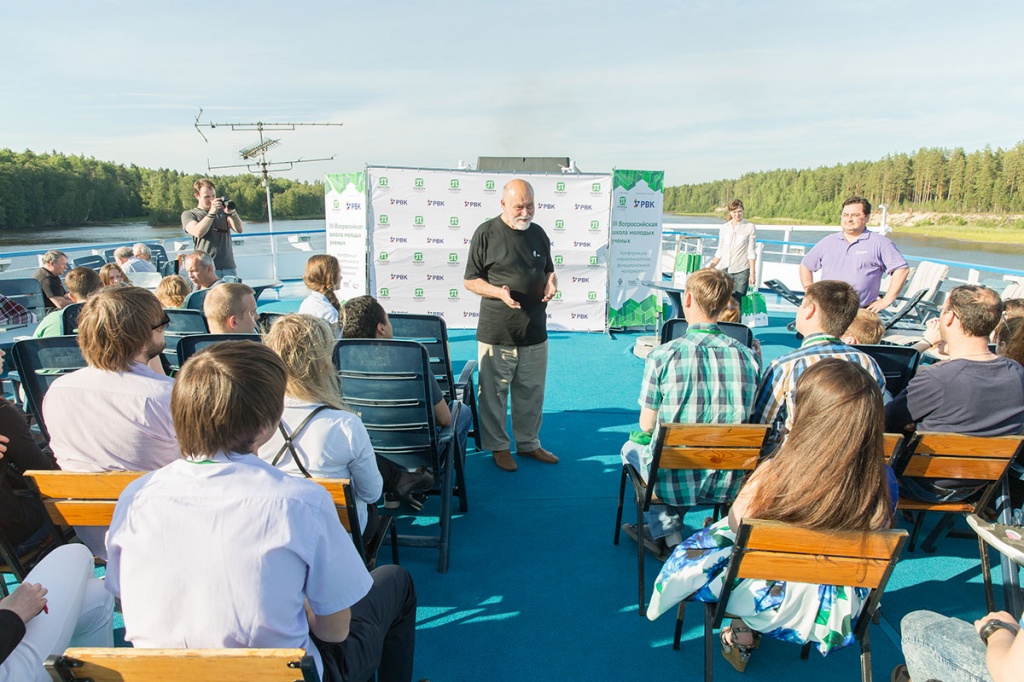 The report of Professor V.V. Korableva evoked a response among young researchers. Together with the professor, they discussed the directions of the development of new materials and technologies, energy issues, including renewable energy sources and energy storage, as well as the problems private space exploration, which is booming at the moment. In general, the youth participation of the III All-Russian School for Young Scientists within the framework of the conference "NFM -2016" should be given special prominence. 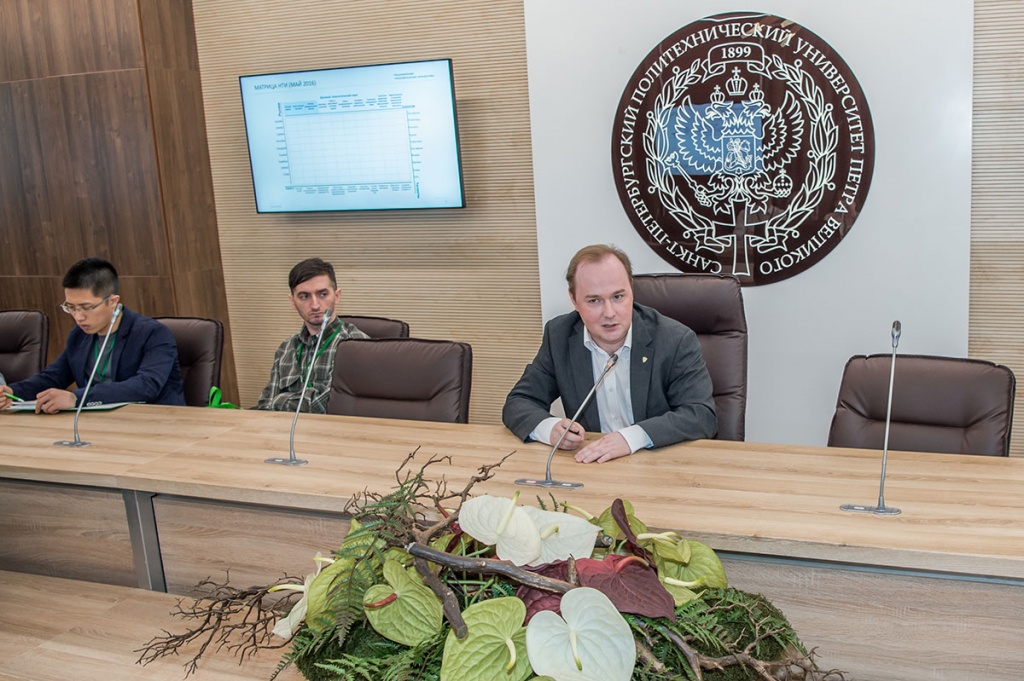 Over the next three days the participants of the School for Young Scientists had a busy agenda on commercialization, which culminated with the awarding ceremony of the winners. 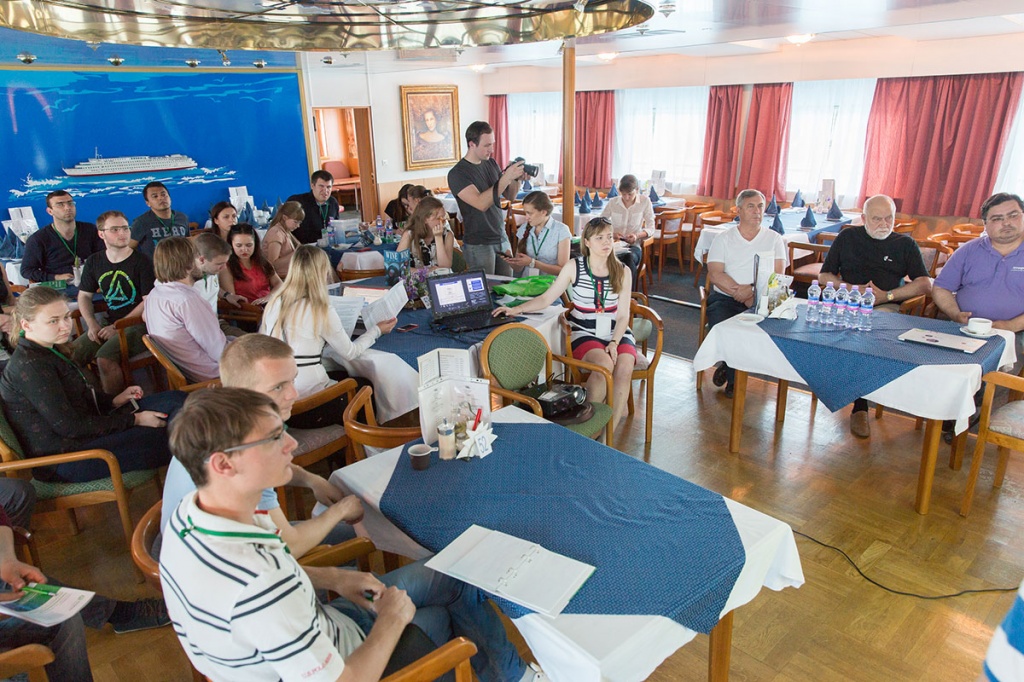 Young researchers and students, especially those who took part in the Youth School for the first time, did not hesitate to share their impressions: "I loved it. It was a perfect combination of the cultural, scientific and in particular training programs. I think for many participants this conference will be very useful to understand their own projects from the point of view of business and its commercialization," said the SPbPU postgraduate student Vadim Baygildin. 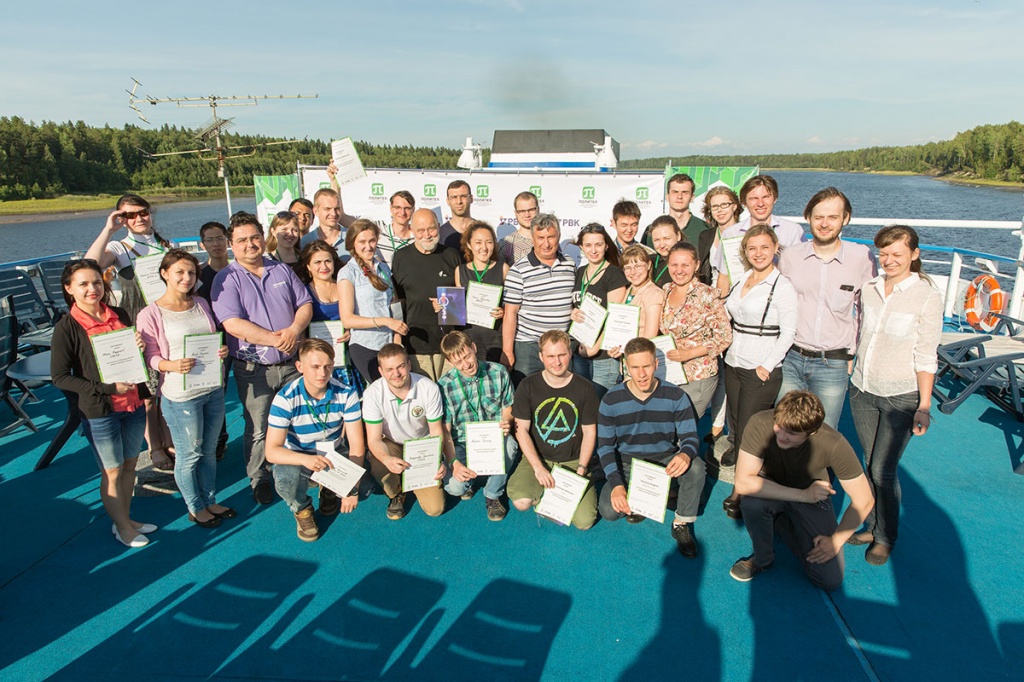 Returning to the conference "NFM -2016", it is worth noting in conclusion that all the participants emphasized the relevance, the importance and the need for such highly professional scientific forums. The conference helps to solve the fundamental problems in the field of nanotechnology of new functional materials, as well as makes a significant contribution to the education of the pleiad of young scientists working in this direction.