Scientists from Peter the Great St.Petersburg Polytechnic University (SPbPU), participant of Russian Academic Excellence Initiative (Project 5-100) in collaboration with the Institute of Experimental Medicine and ITMO University developed a unique program which can determine a form of Parkinson's disease and predict possible future symptoms with the accuracy of up to 96%. According to the scientists, this development allows giving a person the required treatment as soon as possible. 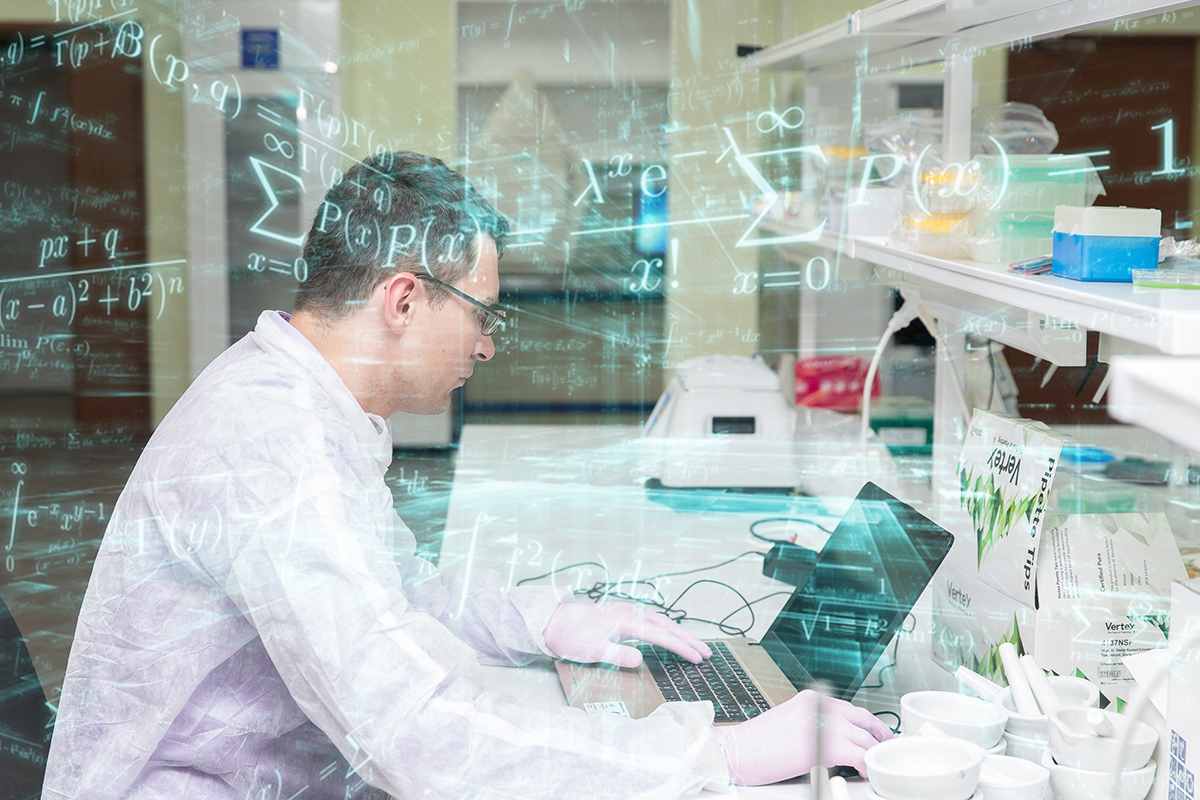 The disease can develop differently in each case, and symptoms may also be different, including hands tremor and stiffness in limbs (rigidity), which is a completely different form of the disease. Treatment for these forms of the disease is also different.

When the program for predicting the form of Parkinson's disease was being developed, specialists of the Biophysics department of the Institute of Physics, Nanotechnology and Telecommunications of SPbPU in cooperation with their counterparts used a discriminant analysis method. Scientists explained that this analysis allows dividing a mass of data into the required number of groups, including a patient in a particular group and determining the medicines which are likely to help him or her.

In addition, Marina Karpenko, the associate professor of the Biophysics department of SPbPU said that the program can predict whether a patient will have certain disorders in the future. For instance, the scientists found out that patients with Parkinson's disease who have a very low blood copper level are likely to have a postural abnormality in the future. This is a considerable lateral bending of the trunk (the "Pisa syndrome"). “If a doctor knows about a potential threat in advance, he or she can start preparing for the treatment beforehand.

According to the scientists of SPbPU, such an approach to keeping medical records provides the necessary clinical data for a large number of patients, due to which the doctors can improve diagnostics and selection of an individual treatment plan for each patient.

According to the researchers, it will be possible to install such programs on any device (a computer or a smartphone) in the near future. "The program can be “trained”: the more information is uploaded in it, the more precise conclusions and recommendations it will provide," added Marina Karpenko.

Project 5-100 is a government-run Russian Academic Excellence initiative. The aim of Project 5-100 is to strengthen Russia’s position as an outstanding place for education and research and further improve its international competitiveness.

In order to improve the quality of higher education and the international reputation of universities, Project is aimed at developing and boosting the research capacity of Russian universities and enhancing their competitive standing among the leading global research and education centers. It is designed to ensure and promote the development of Russian leading universities by strengthening their education and research, as well as increasing internationalization, enhancing university profiles, and facilitating cooperation. It is about universal access to high-quality education in Russia, its global character, inclusiveness and cultural diversity.