Researchers at the World-Class Research Center for Advanced Digital Technologies, Peter the Great Polytechnic University, were the first to discover an optical effect that in the future will reduce the cost of telecommunications equipment by replacing expensive crystal elements for controlling light flows with glass elements. 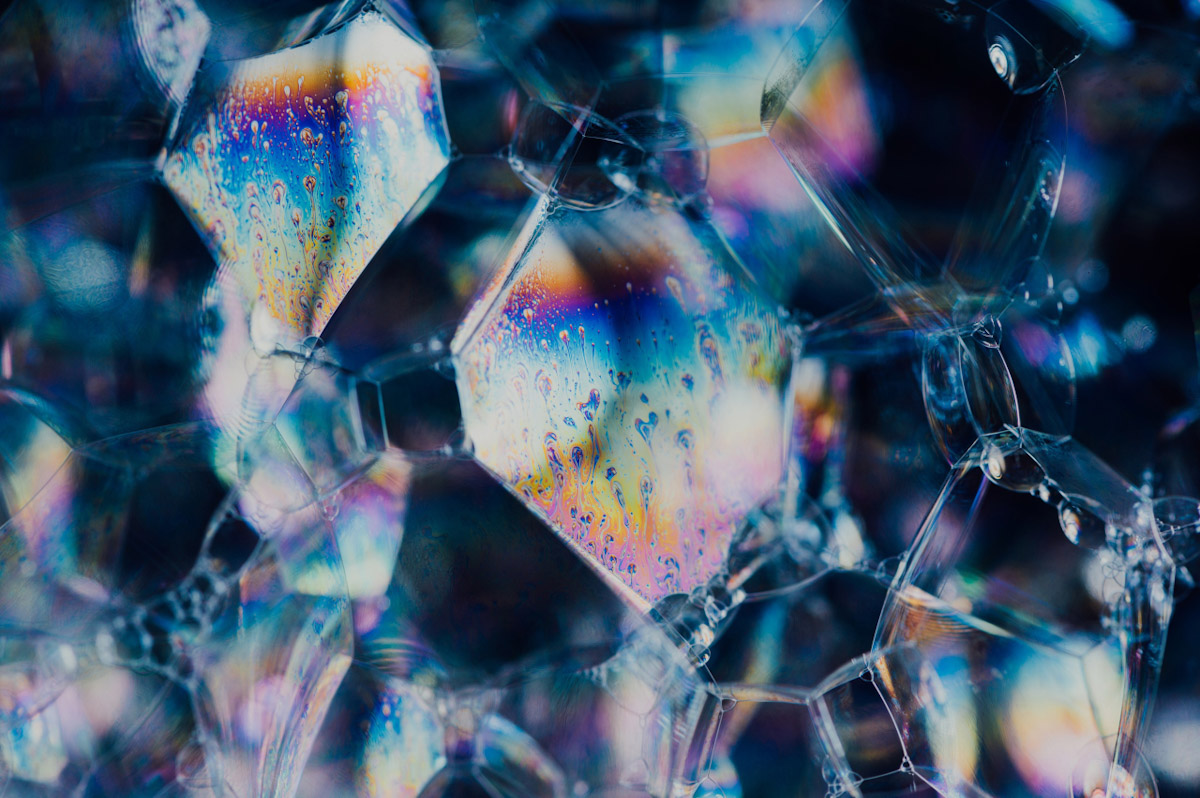 A group of scientists from the research laboratory «Multifunctional Glass-Type Materials» at the WCRC SPbPU was the first to experimentally obtain a gigantic (15 times) amplification of the signal of the second optical harmonic in polarized glasses. The results of the study were published in the scientific journal The Journal of Physical Chemistry Letters.

The appearance of the second optical harmonic is a physical phenomenon in which quanta of light, passing through optically nonlinear materials, combine to form quanta with twice the energy. For example, by generating the second harmonic, invisible radiation from an infrared laser is converted into green light. The same materials make it possible to control the light rays by applying an electric voltage to the material, i.e., to create electro-optical devices.

Glass polarization (processing in an external electric field) is used to modify the mechanical and chemical properties of glasses, to form micro-optical structures, diffraction gratings, to record information in glasses, and to impart optically nonlinear crystal properties to glasses, in particular to generate second optical harmonics.

SPbPU researchers proved for the first time that additional cold polarization of sodium silicate glass at room temperature leads to an increase in the intensity of the second harmonic by more than an order of magnitude. After additional cold polarization, the nonlinear properties of the glass approach those of crystalline lithium niobate, which is widely used in the telecommunications market, for example, in optical switches and modulators and fiber-optic communication systems.

The results obtained are of both fundamental and applied nature. For example, sodium-silicate glasses in which this effect is observed cost much less than lithium niobate and other crystals, which makes such glasses commercially attractive as nonlinear optical materials in integrated-optical frequency doзplicators and electro-optical modulators that are fully integrated into optical fiber or glass-based optical waveguides.

In the future, the scientists of the laboratory «Multifunctional Glass-Type Materials» of WCRC SPbPU plan to continue investigating the physics of the cold polarization process and the dependence of the value of the obtained effect on the glass processing modes.