Researchers from St. Petersburg provided a unique experiment. They implanted a polymer scaffold as a vascular prosthesis into the rat abdominal aorta and monitored the process of its bioresobtion for 16 months. An artificial vessel was formed where the scaffold was located. It possess similar characteristics as a natural vessel. The scaffold itself showed high patency, biocompatibility and non-toxicity. The results were published in the “Cell and Tissue Biology” journal. This study brings scientists closer to the creation of an artificial tissue-engineered vascular graft. 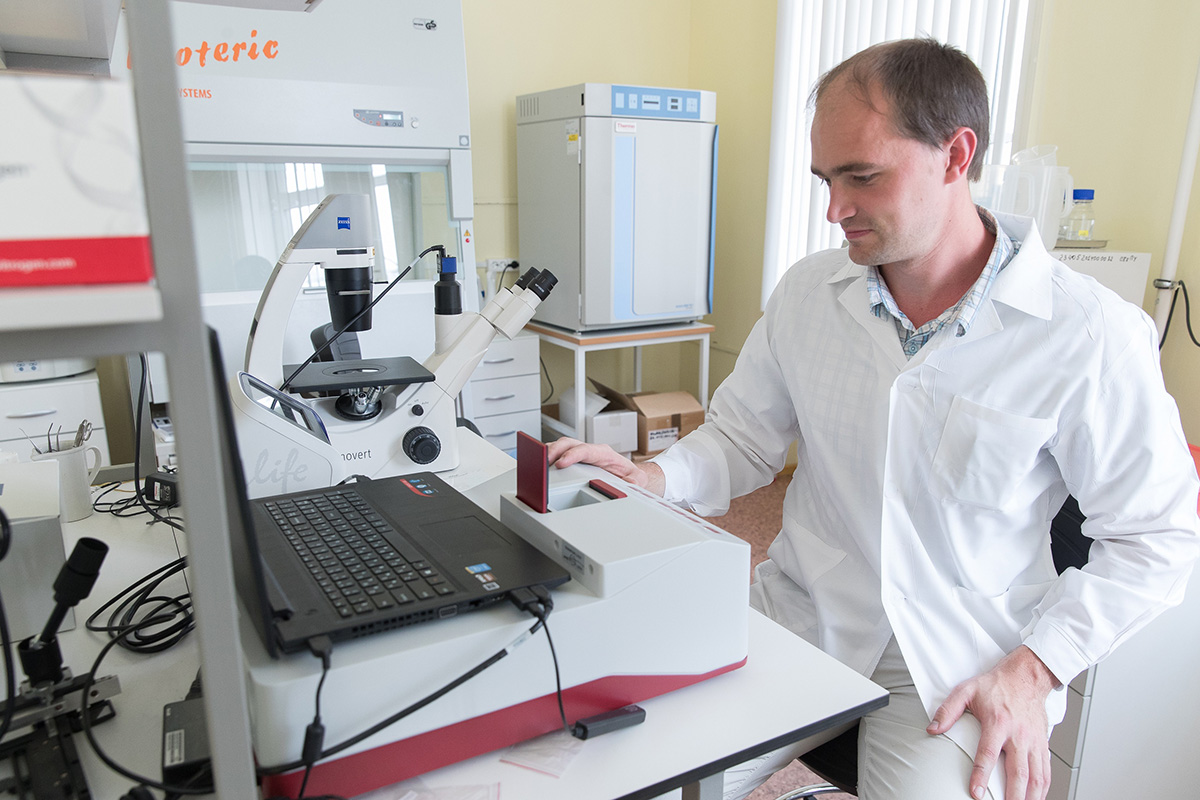 Coronary and peripheral artery bypass grafting is commonly used to relieve the symptoms of angina and other vascular deficiencies. Synthetic vascular prostheses  perform reasonably satisfactorily in high-flow, low-resistance conditions such as the large peripheral arteries, but they are not as suitable for small calibre arterial reconstructions (e.g., coronary or lower leg circulation). They are prone to thrombus induction, embolism and occlusion.

Therefore it is desirable to develop a low-cost artificial blood vessel with no biocompatibility problems in order to overcome these problems.

“Synthetic prosthesis does not undergo remodeling in the child's body, that's why reoperations will be required. These is one of the reasons for creation of artificial vessels", - said Vladimir Yudin, head of the Department “Polymeric materials for tissue engineering and transplantation” SPbPU.

The researchers developed the synthetic tubular scaffold from a biodegradable polymer - polylactic acid, which is normally found in the human body. It is also approved by the FDA (Food & Drug Association) for medical use. The scaffold gradually dissolves in the body, and a vessel appears in its place.

“The scaffold consists of nano- and microfibers, which are very similar to the fibrous structure of the natural vessel. Host cells successfully proliferate on such graft. We studied its mechanical strength, porosity, hydrophobicity. The scaffold is safe”, - added Pavel Popryadukhin, researcher of that department.

Surgical experiments were carried out at the Pavlov University. The scaffold was sewn into the rat aorta using microsurgical techniques. After 16 months the scaffold was completely dissolved. The artificial vessel looked very similar to the natural one. However, aneurysm formation in the reconstruction zone was noted.

“We also obtained positive results: scaffold safety was proved during the long-term experiments. The possibility of new tissues  formation on the scaffold was also shown. The scaffold has been proven to be non-toxic with high patency rates - 93%. This is very high value, which suggests that while a new vessel is being formed, the scaffold will be patent, ” - mentioned  Guriy Popov, cardiovascular surgeon of the Pavlov University.

The next step is to seed and cultivate cells, which is responsible for strength, on the scaffold prior operation. This will help to solve the problem of aneurysms at the implantation site.