Specialists from Peter the Great St. Petersburg Polytechnic University (SPbPU) improved the cybersecurity system mechanism, based on the ECU (Electronic control unit) in modern vehicles. The research results were published in the scientific journal “Nonlinear Phenomena in Complex Systems”.

Modern road transport systems are complex cyber-physical systems. Car electronics have a number of security problems, the solution of which is difficult due to the limited computing power of some ECU’s and rather stringent requirements for speed, including the data transfer rate. Most scientific articles divide the internal network of a motor vehicle into many domains according to its purpose. 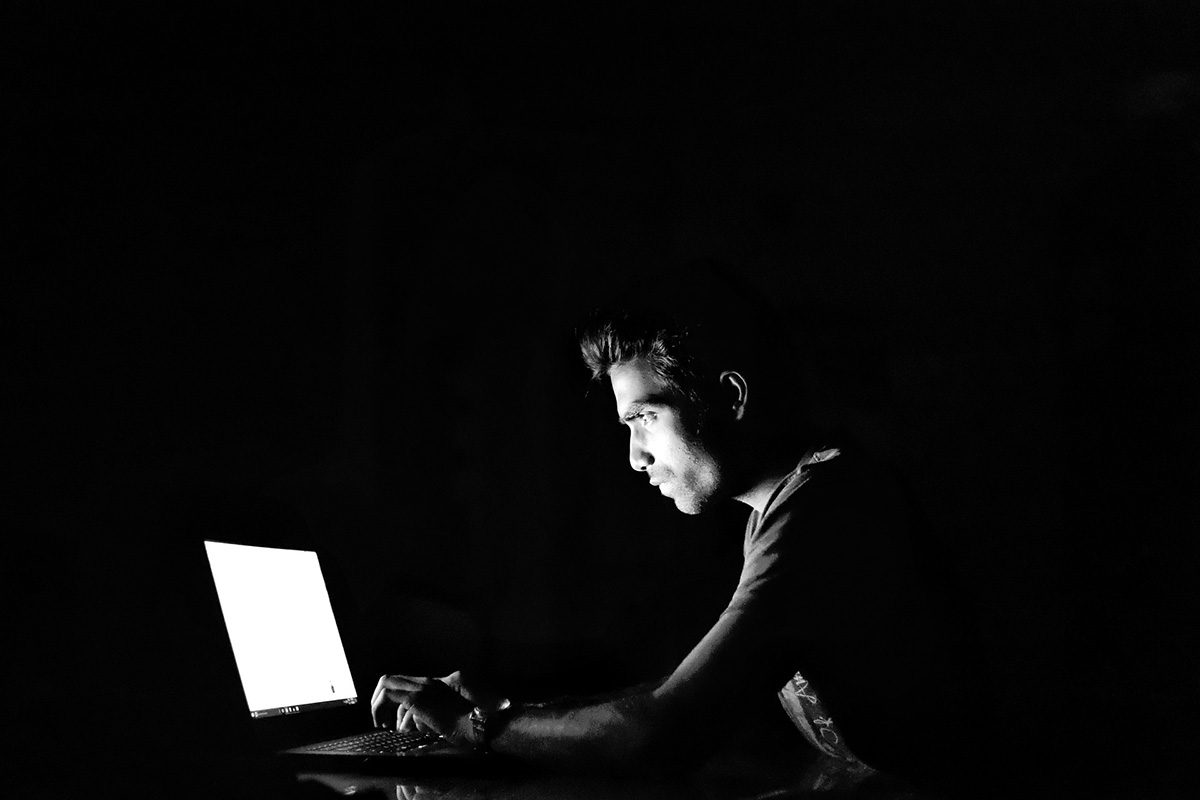 “This distinction is relevant for solving relatively simple issues, not requiring flexible configuration. We divide the domains not according to their intended purpose, but according to their "integrity level", an indicator, which characterizes the susceptibility of each specific electronic unit to cyber impact and the potential harm caused by the disruption of its operation. Our scientific group developed a simulation model, which automatically clusters the control units of a vehicle's on-board system and divides it into domains thus the security breach doesn’t lead to negative consequences. This approach is modular and highly scalable. It doesn’t impose the restrictions on computing resources, and also minimizes the redundancy of the applied security measures,” notes Evgeniy Pavlenko, Associate Professor at the Institute of Cybersecurity and Data Protection SPbPU. 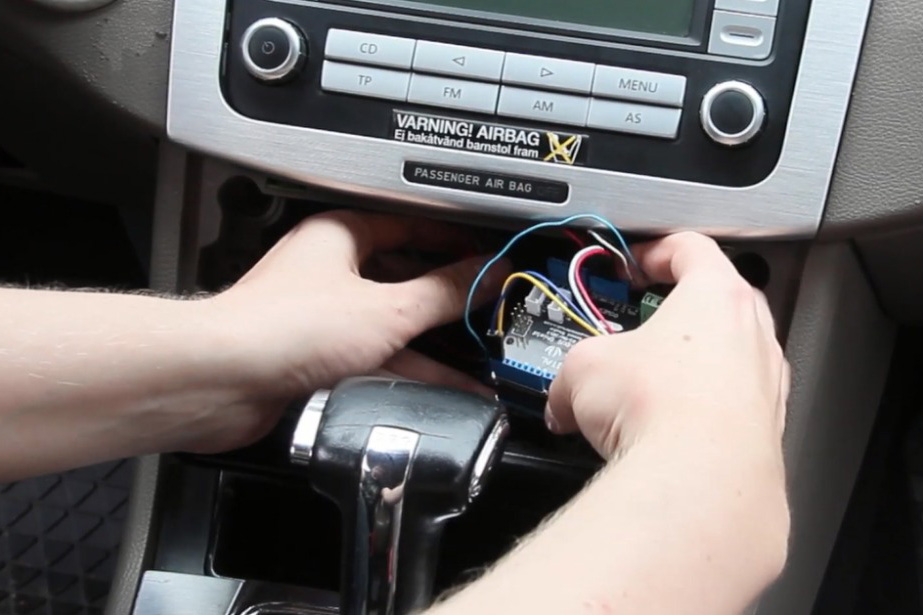 Experts mention that this is a unique development and such safety systems are not implemented. In the vehicles. Evgeny Pavlenko adds that in modern security systems the intruder's model practically doesn’t consider the introduction into the electronic system of vehicles itself, and most studies are aimed at preventing the possibility of controlling the car from the outside. The developed technology ensures that the intruder wouldn’t be able to introduce some kind of electronic units to affect the wrong decision-making in terms of piloting the vehicle.

“Our development doesn’t require complex calculations from the electronics installed in the car. We don’t add cryptographic schemes. Currently we are at the stage of discussing our system with manufacturers of electronic devices for its experimental approbation,”- Evgeny Pavlenko says.