Researchers at Peter the Great St. Petersburg Polytechnic University (SPbPU) have developed a new approach to solve the problems of nonuniform aging of photovoltaic cells of solar panels without replacing outdated parts with new ones. The results of the study were published in an article in one of the leading journals “Energy”.

The use of solar panels in the process of energy generation is associated with a number of difficulties. In view of outdoor operating conditions, the solar battery is not protected against dust, moisture, and significant changes in temperature. In addition, there is a non-uniformity of sun exposure (partial dimming) of the plates due to cloud cover and corrosion, which affects both the service life of the panels and the efficiency of energy transfer both by the entire station and by each plate individually. 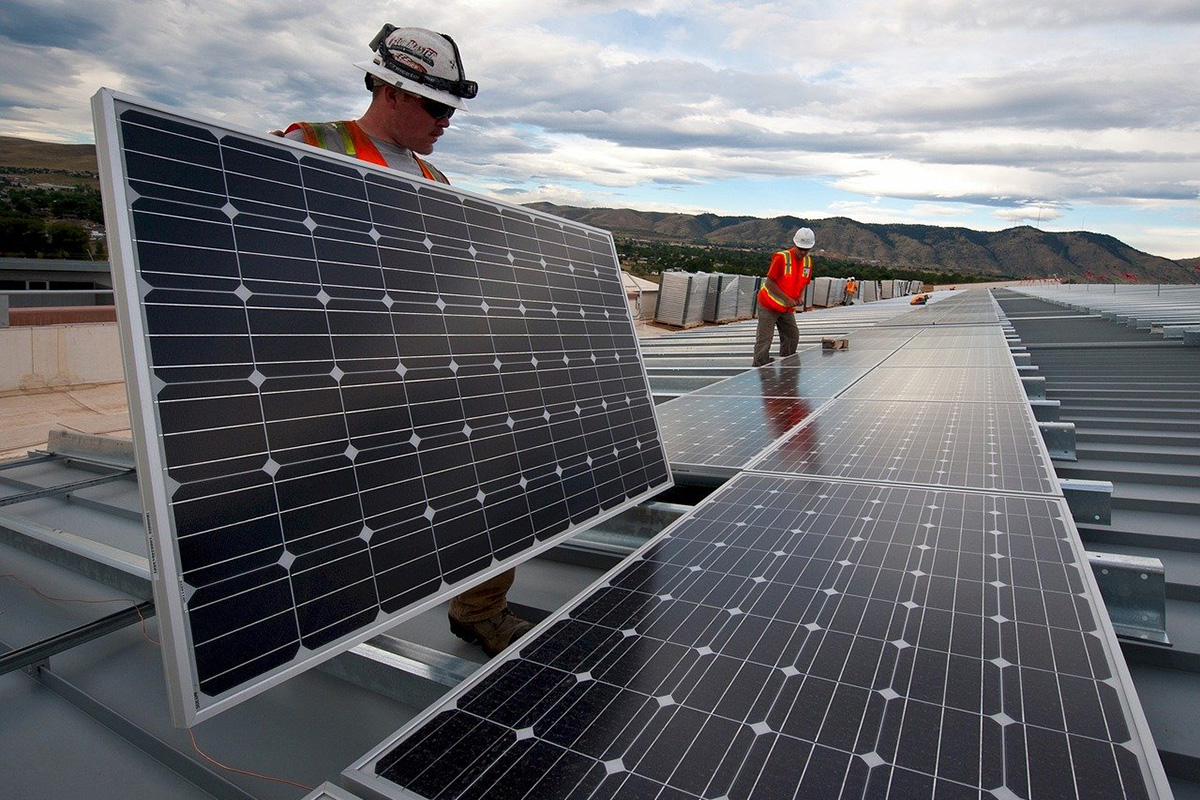 These factors, as well as partial replacements of outdated or partially damaged plates, lead to the fact that the electrical characteristics of photovoltaic modules at one station can vary significantly. Moreover, in cases of partial dimming caused by cloudiness, the change in characteristics occurs rather quickly.

“The difference in the characteristics of the photovoltaic modules reduces the efficiency of the entire plant. Our research team is developing a technology that allows the solar station to generate the maximum possible power regardless of how different the characteristics of the panels are or sun exposure is different, ” according to the first author of the article, Ahmed Refaat, a graduate student at SPbPU Higher School of High Voltage Energy.

“Partial replacement of outdated modules with new ones, with the currently used schemes for summing the power of panels, is unprofitable. In addition, photovoltaic modules of the same brand and specifications are generally not identical due to manufacturing defects in the material, which also lead to power losses. In this sense, the “correct” summation of the panel capacities, which we proposed in the article, is of considerable interest for practical application, ” according to Nikolai KOROVKIN, Professor at SPbPU Higher School of High-Voltage Energy.

Simulation results show a significant increase in maximum output power. Researchers have shown that when using the developed system (topology), the power gained from the nonuniformly aged photoelectric matrix in solar panels increases significantly. The percentage of energy savings before the rearrangement of old photovoltaic panels is 16.82%, and after it increases to 21.86%. The percentage of maximum output power generated after rearranging the photovoltaic panels is 99.89% compared with 78.03% under usual conditions.

In the future, it is planned to test the new method experimentally at enterprises carrying out solar panels production in Egypt.