The scientists came up with a new system of noiseless coding for 5G mobile communication systems. 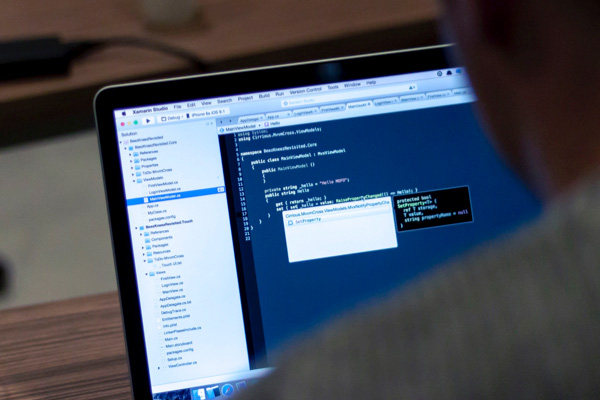 Source coding is the scientific method of information redundancy developed to detect and correct errors that may occur during transmission and storage. For instance, spoken language contains much redundant information, however not every combination of sounds or letters blends into a word. This allows us to make out words above the noise. The developers working at storage and transmission systems, which are the indispensable in all gadgets, phones and computers, tend to create safe and simple methods of source coding.

The source coding was conceived back in 1948 when Claude Shannon demonstrated the possibility of data compression for the purpose of designing efficient and reliable data transmission methods. However, up until this day every attempt of data encoding that would combine computational simplicity and noise reduction at the data rate closest to the Shannon limit has failed.

In 2008 a Turkish scientist Erdal Arikan introduced polar codes as a class of non-systematic linear block codes that seemed to fulfill these specifications. But once the polar codes were implemented their performance proved to be worse than that of the already existing analogues. 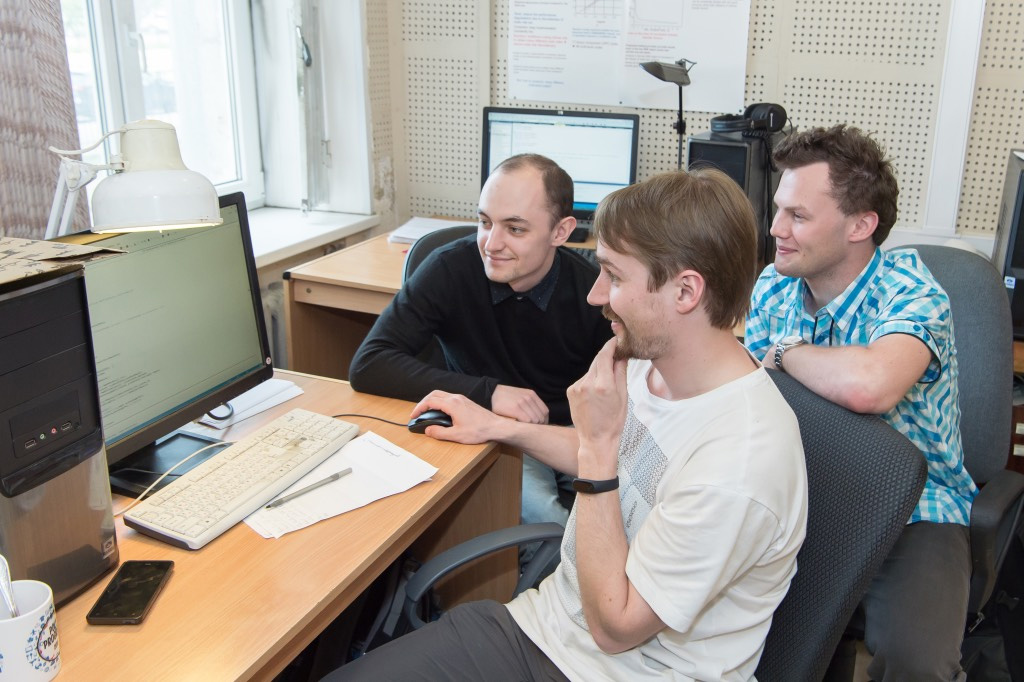 Today many universities are involved in improvement of polar codes performance. Considerable success in this area has been achieved by Polytech scientists. They invented a code whose error-correction capacity and decoding simplicity surpasses all others.

Besides, the scientists have offered a computationally simple decoding algorithm for polar codes and subcodes. The decoding process is similar to finding the shortest path through a maze. By using the information on the average errors occurring at different decoding stages it became possible to decrease decoding complexity. As a result the scientists achieved a better error-correcting capacity than offered by LDPC codes and, at the same time, simplified decoding algorithm.

Polar codes have not yet been used in contemporary devices, but generalized polar codes are considered for use in 5G mobile communication system by the largest international organizations. 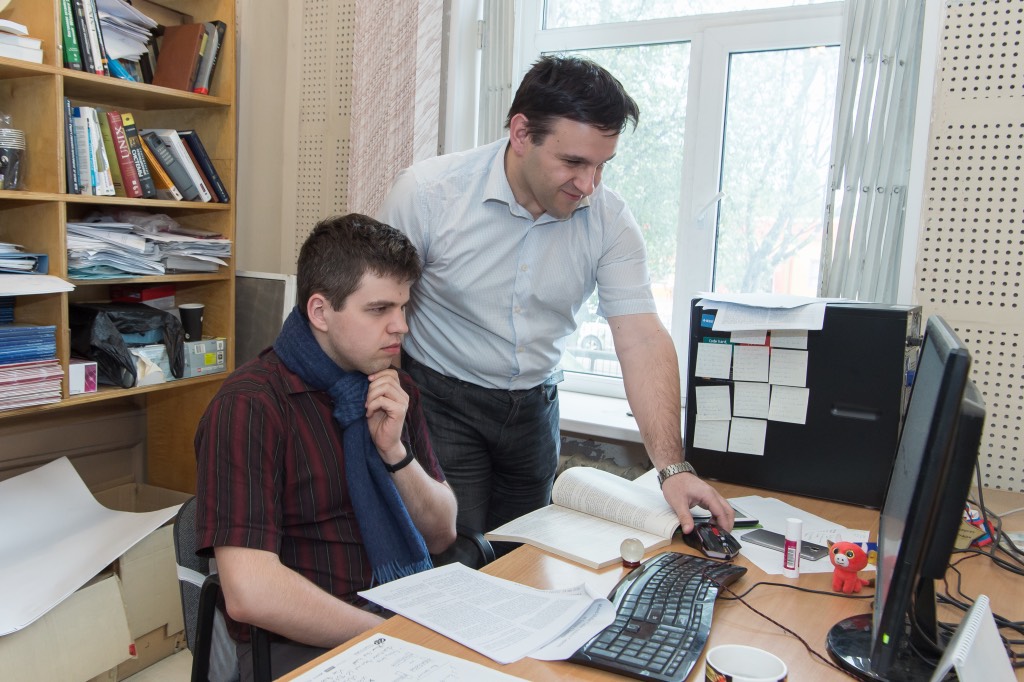 As of today, the theory has been elaborated to describe the principle of polar subcodes and decoding algorithm. The scientists are now working to make them suitable for standardization, so they can move on to the creation of certain devices.