A historical discovery was made in 2012 in CERN – as a result of the research with the Large Hadron Collider the Higgs boson was discovered. The discovery, that completed the experimental search for the elementary particles predicted with the Standard Model, is so important that the particle is sometimes called the "God Particle". 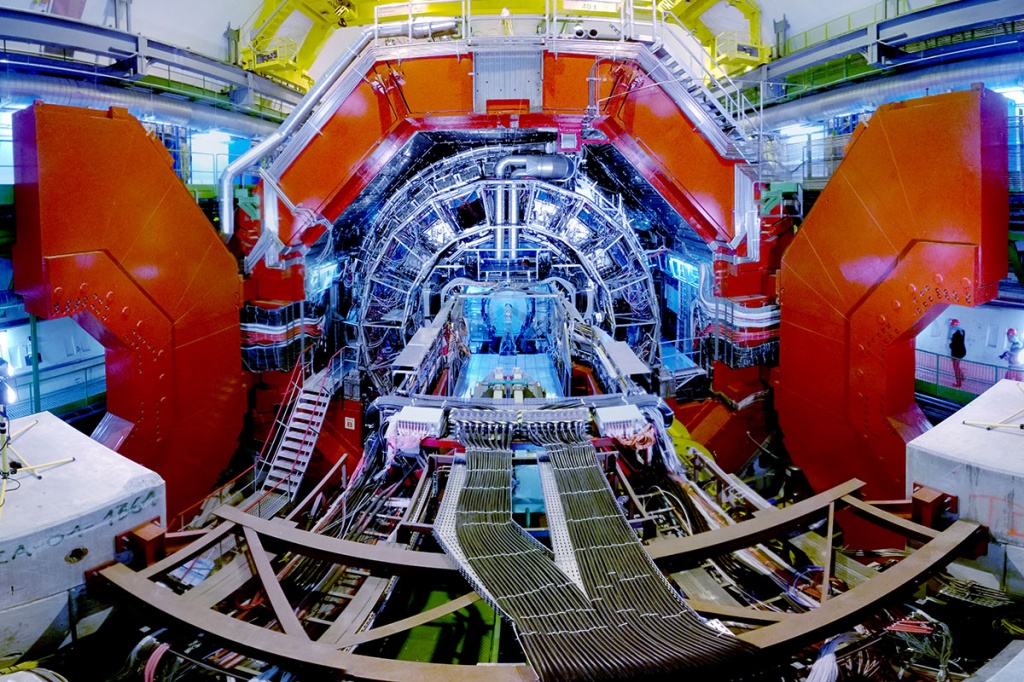 The new unexpected results on this problem were published by the PHENIX collaboration, that does research with the RHIC accelerator, which is situated in Brookhaven National Laboratory (USA). Along with 600 scientists from 14 countries, the collaboration includes a group of researchers from Peter the Great St. Petersburg Polytechnic University, headed by full professor, head of the Experimental Nuclear Physics chair of SPbPU Institute of Physics, Nanotechnology and Telecommunications Y.A. Berdnikov. 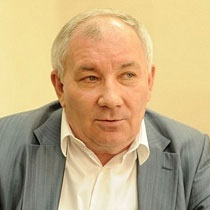 "Participation of the scientific group from the Polytechnic University in the PHENIX international project has sharply increased the citation index – as soon as we got the results, first 5-6 papers received just enormous citation," – noted Y.A. BERDNIKOV. According to the words of Yaroslav Aleksandrovich, the university group will continue to work in the international collaboration and to contribute to the world's science.