Seeing Through Walls: What Scientists Hope to Achieve

Peter the Great St. Petersburg Polytechnic University (SPbPU) researchers in collaboration with their colleagues from the East China Normal University and the Indian Institute of Technology Roorkee are working on an indoor positioning system. 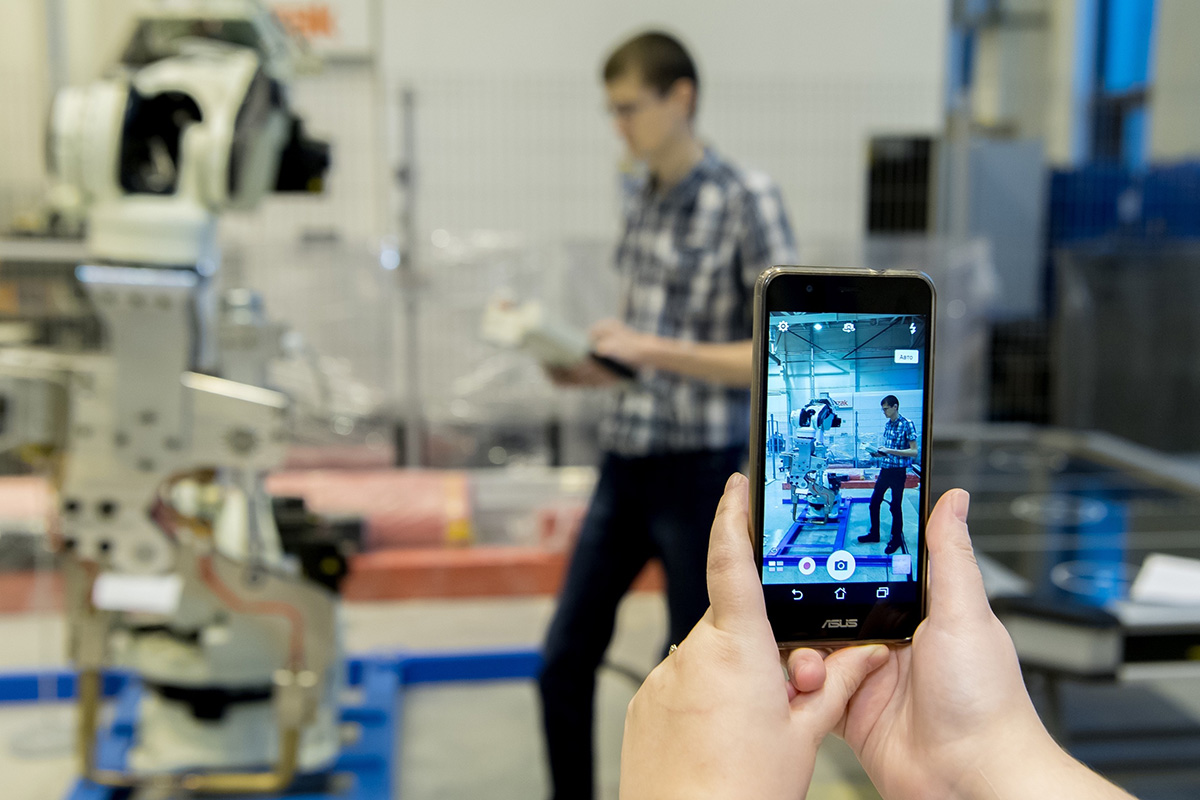 The project was the winner of the international scientific consortiums competition of the BRICS countries in science, technology and innovation, part of the BRICS STI Framework Programme.The research team received the jury’s highest marks and qualified for A-category grants.

The aim of the researchers is to  develop algorithms and software and hardware systems for high-precision indoor positioning. According to  scientists, all the existing systems at present are not accurate enough: they are unable to track an item inside a place from door to door with a centimeter-level precision. Such global satellite positioning systems as GPS, GLONASS, BeiDou and GALILEO are not intended to be used indoors.

Researchers mentioned that this type of technology is particularly relevant when it comes to unmanned production. “We won’t be content with a “meter more or meter less” level of precision while products are being moved between machinery or from one workshop to another,” said the project manager Vladimir Badenko, a professor in the Institute of Civil Engineering at Peter the Great St. Petersburg Polytechnic University.

At the same time, he explained, in order to achieve a certain level of accuracy, special connecting lines that cannot quickly be adapted to the new process are being stretched. “What we are developing at the moment will make it possible to flexibly readjust the high-precision course of manufactured items and hence allow the equipment to be used more efficiently in production,” he emphasized.

The production of hardware and software systems in the form of a prototype is expected to conclude the R&D stage. The Russian team has already found an industrial partner who is ready to adopt this technology. In their turn, Chinese researchers will start developing a vertical positioning system which would play a key role in operations taking place in depots and high-rise buildings. Scientists hope that their system will help to determine not only the position of something on a plane but also the altitude of that particular object. The Indian team will be responsible for trying out the hardware and software systems.

To overcome the limitations imposed by global positioning systems, developers need to discover ways to establish local reference frames for indoor positioning. “The international industrial world is paying a lot of attention to local positioning. Solutions are being worked out but standards have yet to be established. The leader in this field will eventually be the one who can come up with the basic standards,” noted professor Badenko.