On November 18-20, the staff of Peter the Great St. Petersburg Polytechnic University headed by the Project Office of the 5-100-2020 Program took part in the 14th 5-100 Project Seminar Conference, which was held at the National University of Science and Technology MISiS.

At the plenary session, A. B. Povalko, Deputy Minister of Education and Science, delivered a report 'Decisions and Recommendations of the 5-100 Project Competitive Recovery Council that was held on October 24-25, 2015. Results and Further Plans for Project Development'. He discussed the successes in the development of the Russian project on competitive recovery of leading Russian universities, emphasizing the enhanced competition between them. Among other things, the Deputy Minister claimed they will "enhance competitiveness and stimulate natural selection between Project participants." 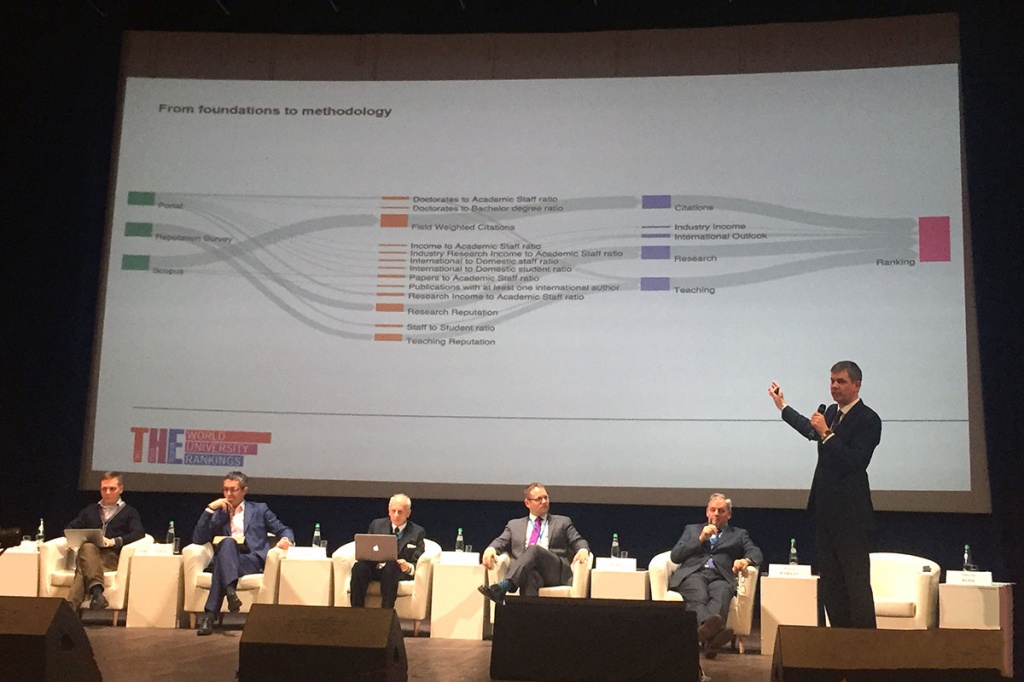 Jamil Salmi, renowned American expert in the establishment of world-class universities who once worked under the World Bank policy on contribution to reforms in higher education, expanded on the strengths and weaknesses of Russian universities. During the plenary session, Jamil named three major components in the establishment of a world-class university: management, resources, and concentration of talents. It is these components that make it possible to implement crucial reforms in education aimed at increasing effectiveness and transparency, and meeting the expectations of the modern global world. The expert also warned Russian universities against blindly following major Western universities, saying that imitation of the acknowledged leaders by other universities leads to their depersonalization. Instead, Jamil Salmi encouraged universities to adhere to the so-called Blue Ocean Strategy, i.e. try to develop unique vision, a mission, and create new markets where the services of this particular university will be in demand. 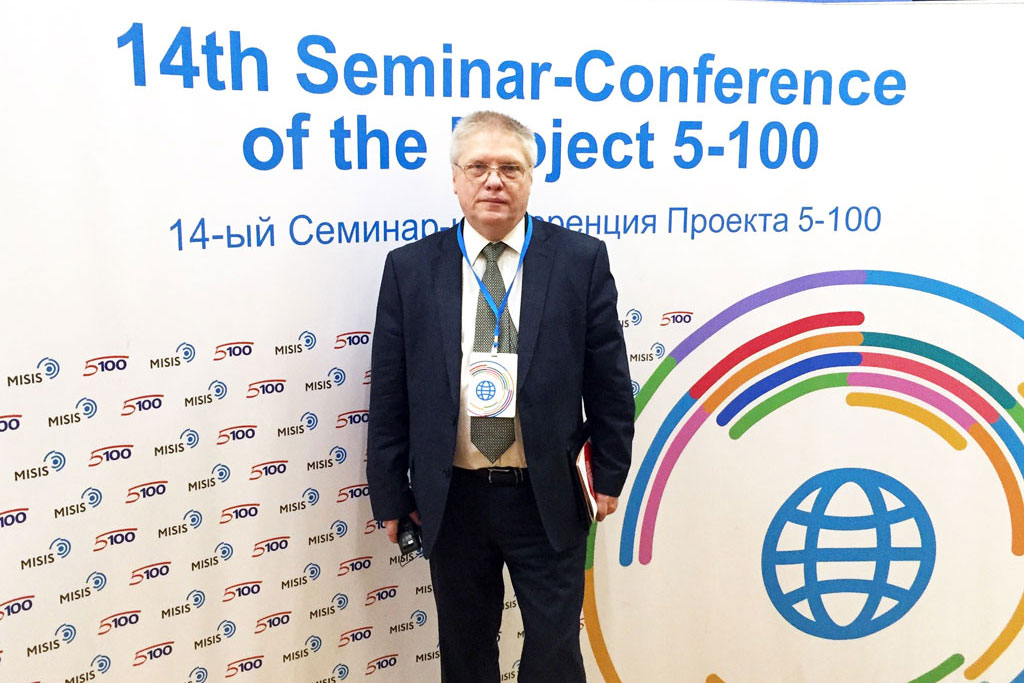 A. I. Borovkov, Vice-Rector for Advanced projects at SPbPU, Head of the Advanced Production Technology Group, took part in the strategic session 'National Technology Initiative: Prospects of the 5-100 Project Universities Participation.

Special attention was given to the meeting on media activity between the universities participating in the 5-100 Program and the Information Policy Department of the Ministry of Education and Science of the Russian Federation headed by G. V. Andruschak. On behalf of the Polytechnic university, the meeting was attended by Vice-Rector and Spokesman D. I. Kuznetsov and V. M. Tushkevich, Head of the Department of Advanced Information Technologies.

Apart from plenary session, the Seminar Conference included roundtable discussions on university participation in international exhibitions, scholarships, and megascience projects; on industrial relations and attraction of foreign students; on the creation of a compelling image of the university and improvement of the management system; and on other subjects. The 14th Seminar Conference has united Russian and international experts in the field of higher education development. It has become the most ambitious Project in history with 600 people attending it in two days.