Peter the Great St. Petersburg Polytechnic University has been making its contribution to space explorations: starting from preparing the first manned mission accomplished by Yuri Gagarin in 1961 and up to participating in the Contour experiment involving the application of robotics in space technologies in 2015. 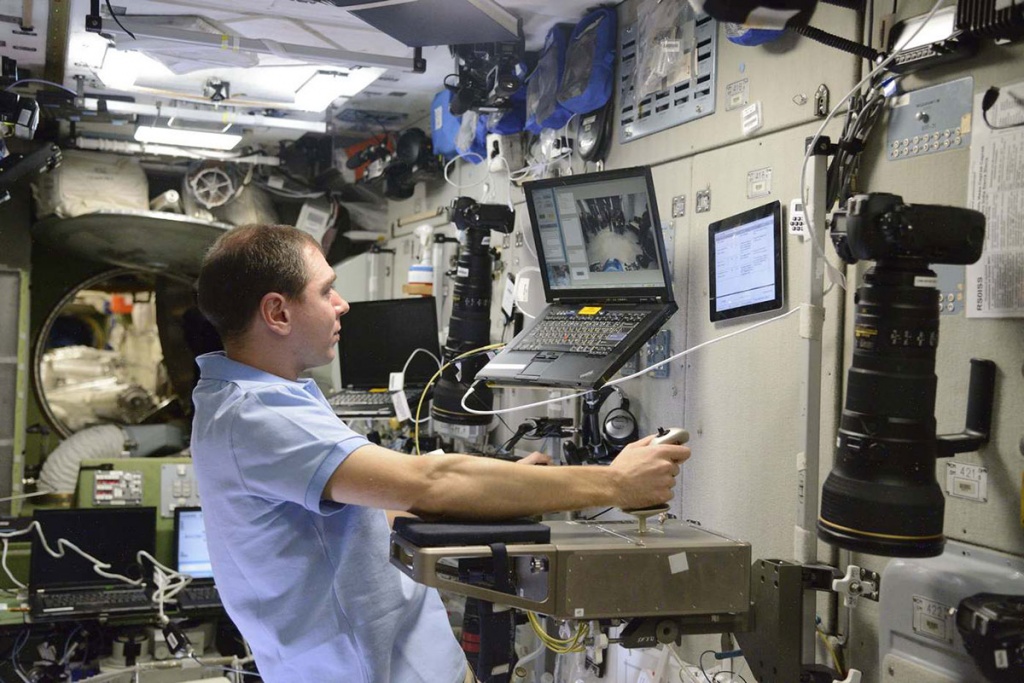 All in all, there have been two experiments of the Contour type: Contour-1 that took place in 2009-2011 and Contour-2 carried out during the following four years. Professor V.S. Zaborovsky, Director of the Institute of Computer Science and Technology, SPbPU, Director of the Department of Telematics, spoke about the results of the experiment that had finished last year, “A series of communication sessions with the International Space Station was carried out as part of the space experiment Contour-2. The operator on the orbit was controlling a robot on the Earth’s surface with the help of a joystick. The unique character of the experiment was determined by the fact that if the robot came across an obstacle, the operator felt the force of recoil in his arm; this is called force/torque sensing. Such achievements in robotics can substantially change the ecosystem of the Earth and other planets in the near future”. 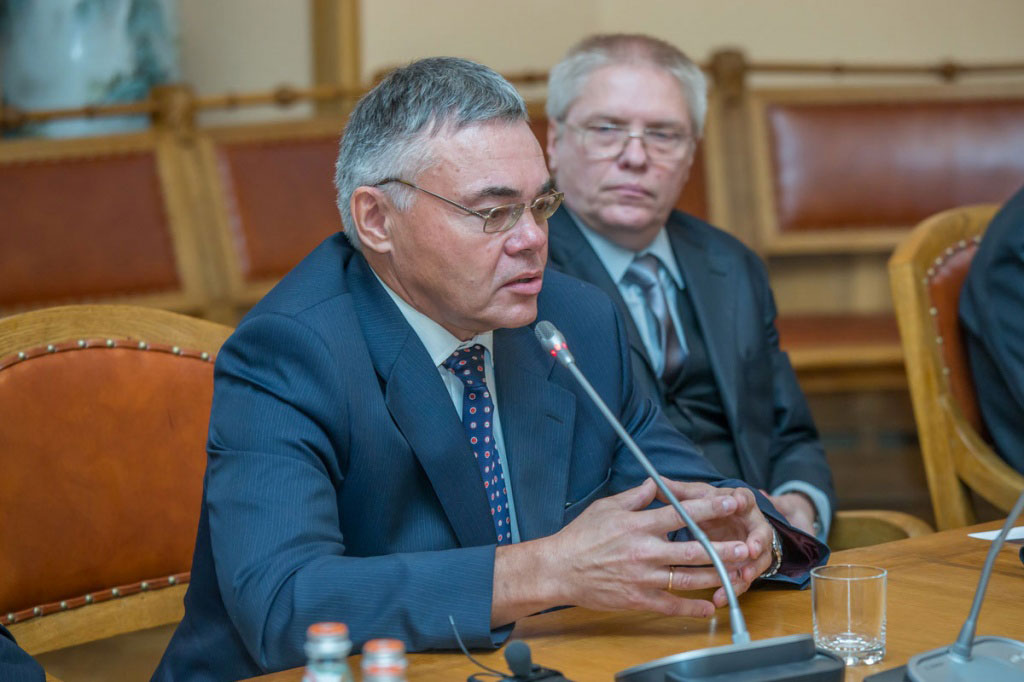 “At present we are planning a new experiment Contour-3, as part of which robots will be given goal-setting tasks, and the robots themselves and their virtual avatars will have to decide upon the best ways to achieve these goals and “calculate” the optimal trajectory”, explains V.S. Zaborovsky. “Giving the robots an opportunity to “work out” solutions by means of interacting with the operator or a supercomputer, we can open a new page in the history of robotics”.

You can obtain more detailed information about the already implemented experiments and those being planned from the interview with Professor V.S. Zaborovsky .