The Spirit Pi robot: struck to the core!

Students successfully tested a robotics platform of their own design.

The Polytech Voltage Machine student team at Peter the Great St. Petersburg Polytechnic University is developing the Spirit Pi tracked platform. The project is implemented within the framework of the Priority 2030 federal program and is designed to perform a wide range of tasks in difficult terrain. In the middle of March, the first sea trials were held at the polygon. 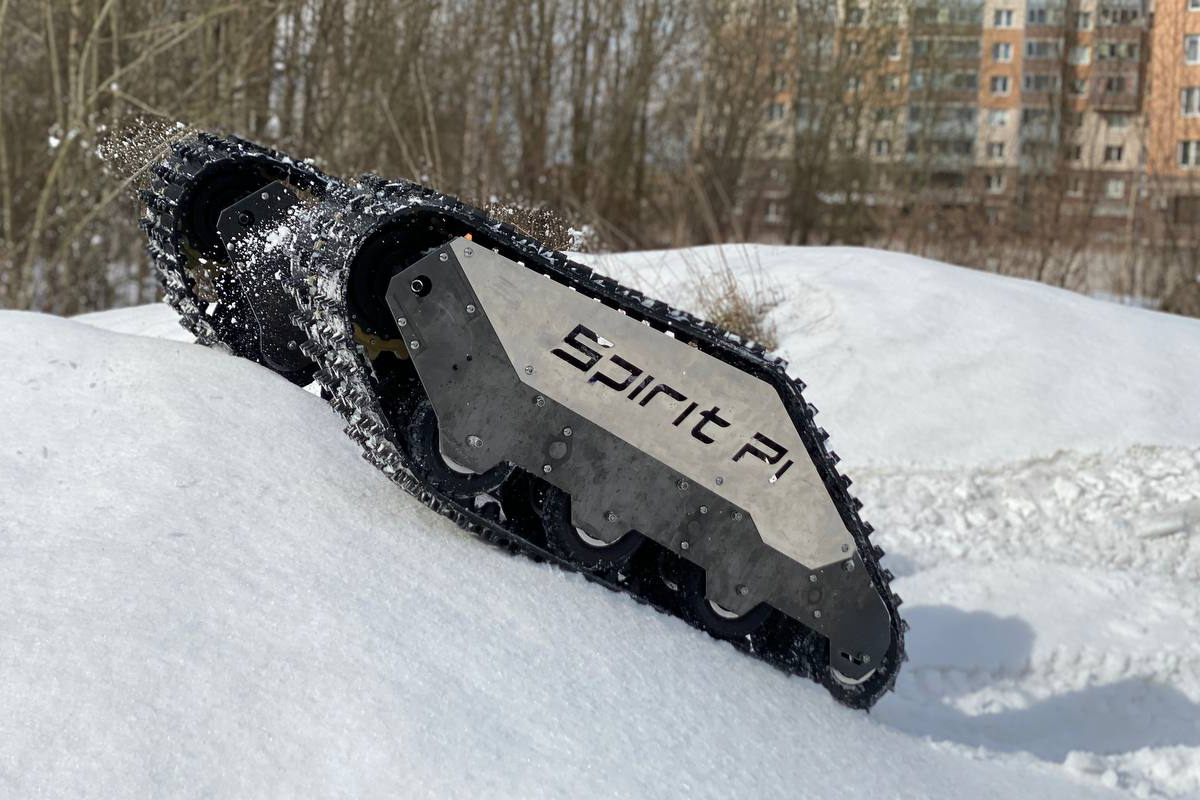 The Polytech Voltage Machine is a young student team that builds robotic platforms and ground electric vehicles. The team is made up of 15 students from a variety of backgrounds, from designers to programmers. 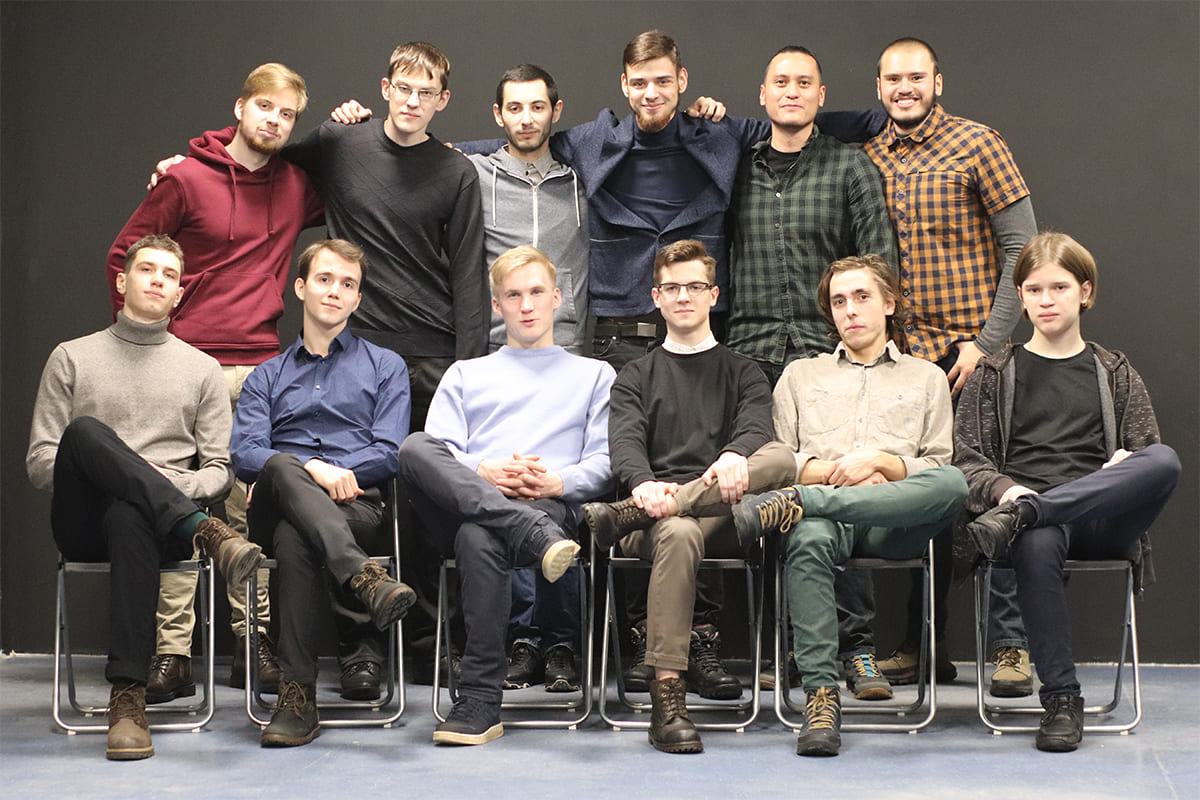 Spirit Pi is the first project the guys are undertaking. It is an unmanned tracked platform with dimensions comparable to a euro-palette (about 1.2×0.8 m). The platform can be used in a variety of ways, from clearing streets of snow and mud to autonomous patrolling of a given area. The payload modules are quickly removable. It is also assumed that the platform will be able to move above water at low speed due to the water displacement and sealed hull. To work on storage areas with the least energy consumption, the all-terrain vehicle has the ability to move only on wheels, without crawler tracks. The project is in the prototyping stage. At the moment, the team has already begun assembling the prototype.

We have been developing Spirit Pi for almost a year now, in our spare time from school and work, says team leader Vsevolod Gaiduk. We went through the stages from creating the concept to implementing it in the model, taking into account an infinite number of nuances. We finally waited for the parts to arrive from production, and we could start assembling the platform.

When the team’s mechanical department assembled the track modules, it was clear that the first sea trials could already be conducted. They were supposed to check theoretical calculations in practice. On March 15, we conducted the first running test of the Spirit Pi tracked platform to see how the undercarriage of the platform behaves on loose snow, snowdrift and ice. Since this was the first full-fledged trip, we paid special attention to the performance of the motors, caterpillar and track rollers. According to the test results, the cross-country ability meets expectations, and in some points even exceeds them, adds Stepan Pichahchi, head of the mechanical department. 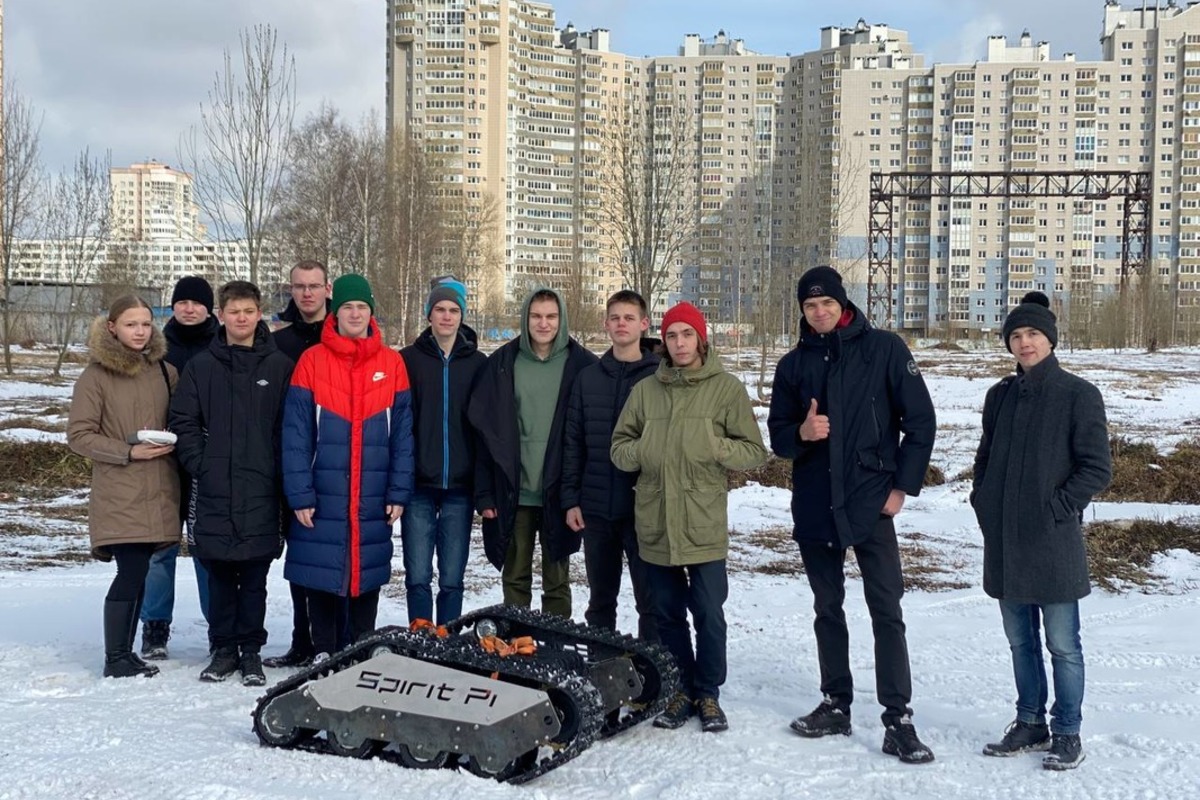 The Spirit Pi project participates in the Sirius.Summer Talent Engagement Program. Together with school from the Cadet Corps of the Russian Investigative Committee, members of the Polytech Voltage Machine team will design a payload module for the Spirit. The students will teach the cadets to work in 3D-modeling programs, prepare documentation, and bring their ideas to production. 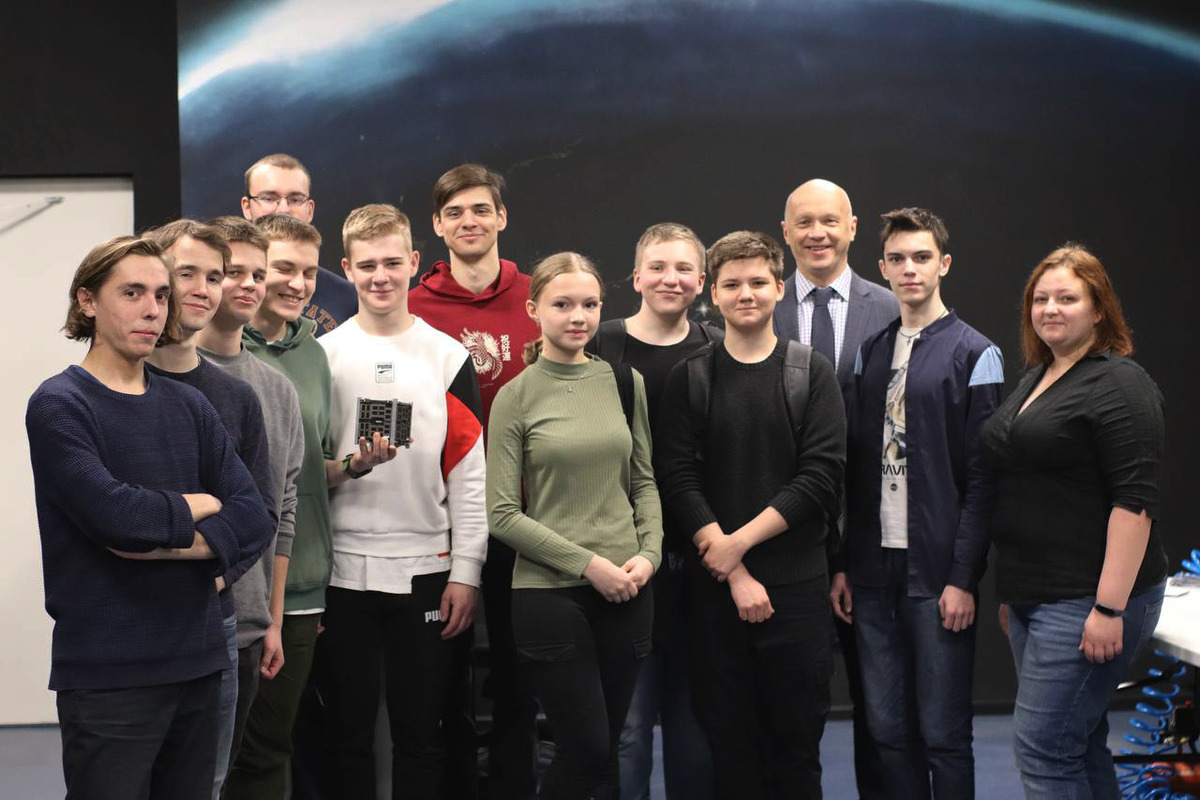 On March 29, the students of the Cadet Corps came to Polytechnic University and got acquainted with the design of the Spirit and tried themselves as operators, controlling it on the firing range. The tests were successful!