Meeting of the Public Relations Commission and Mass Media of the Council of Rectors of St. Petersburg in SPbPU 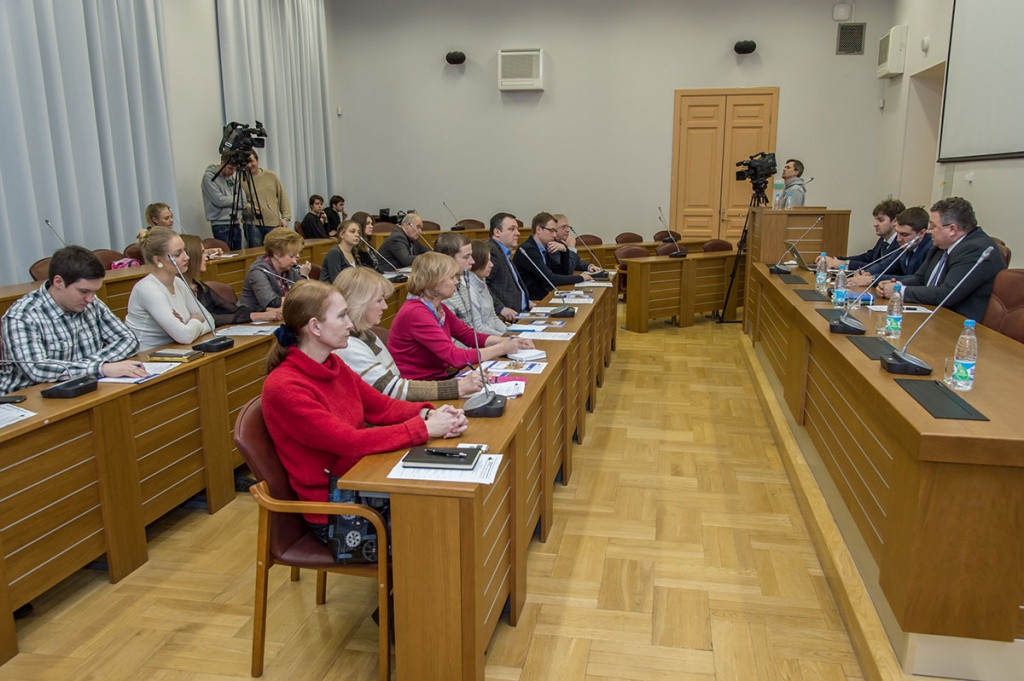 As the meeting was held on the solemn holiday – the day of the full lifting the siege of Leningrad – it began with a minute of silence in memory of the heroes who defended the city.

The event, which aimed at sharing practices in the field of information exchange, was attended by over 20 representatives from 14 universities of the city. The participants of the meeting were welcomed by the Rector of the Polytechnic University A.I. Rudskoy: "Today Mass Media play a decisive role in the lives of Russian youth, so they have to carry the heavy burden of educating the youth." Andrey Ivanovich gave a brief description of the interaction of the Polytechnic University with the media and various community groups, emphasizing the importance of interactive methods of influence. "Our university has Media Center, which successfully monitors the information field of the University. Our new website, launched less than a year ago, is not only informative, but also educational. It directs the students, protects their rights and so on", concluded the Rector. 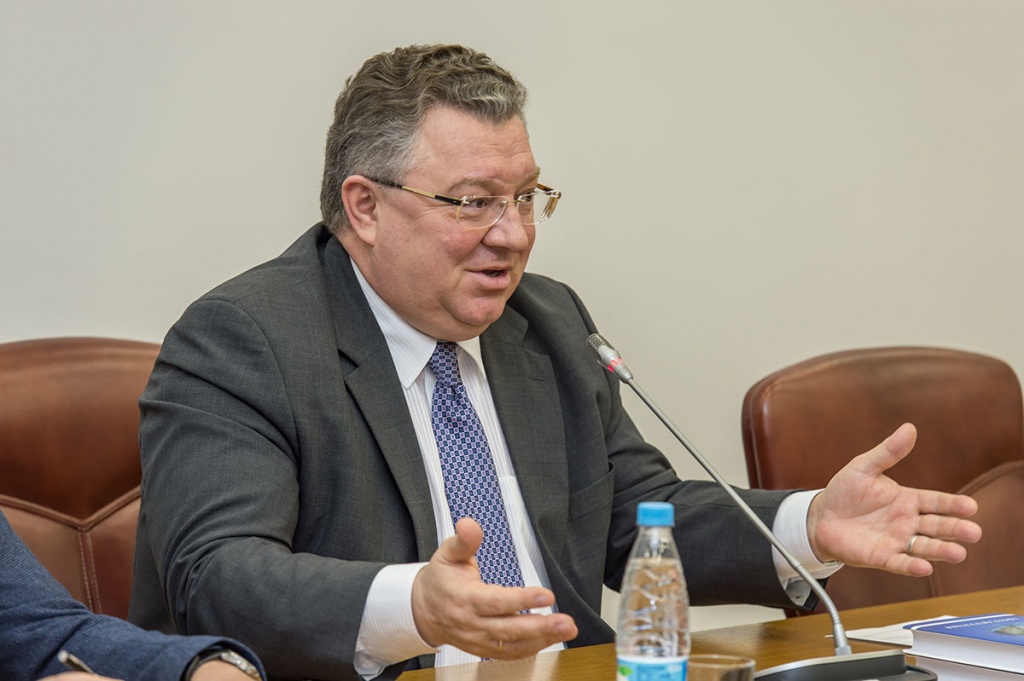 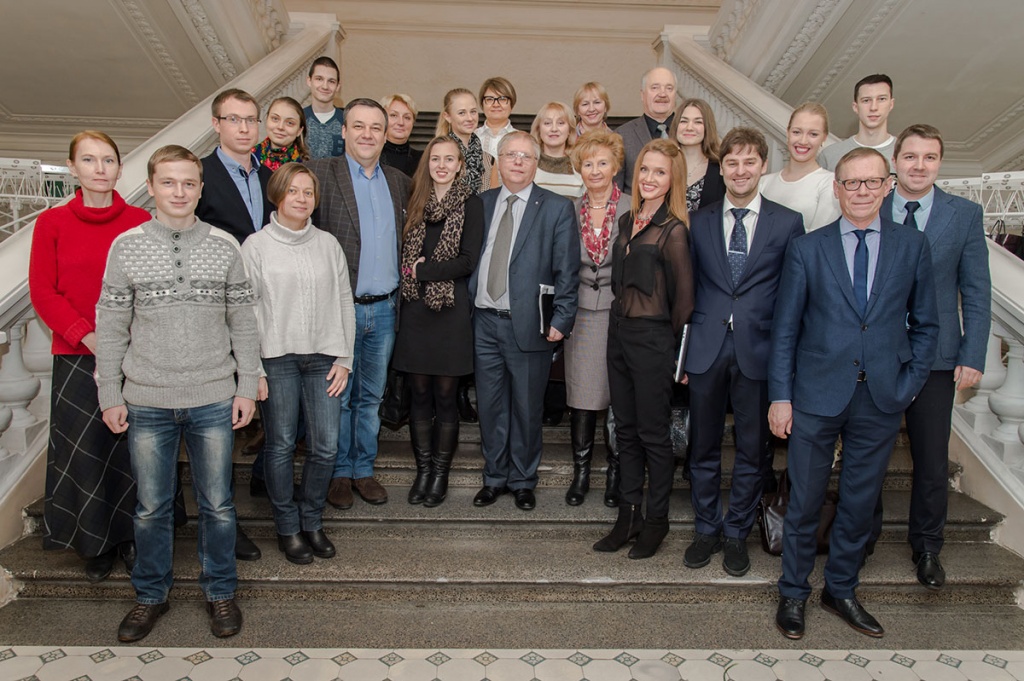 Tuchkevich V.M., the head of the Advanced Information Technologies Office of SpbPU, reported about presenting the university in the Internet and about working with social resources, commented in detail on the stages of the development of the official website of the University and the main aspects of filling it with content. In order to present the implementation of the information policy of the university from the traditional - printing point of view, the Director of Academic Publishing A.V. Ivanov gave the speech "Polytechnic University Academic Publishing in the era of technology platforms changes".

The Director of Corporate Public Relations Office A.N. Kobyshev presented the stages of formation of corporate culture and style of the university. The new logo of the Polytechnic University was of particular interest among the participants of the meeting. The colleagues asked questions on the brand architecture of SpbPU, and also asked for advice on the creation of the corporate style of their universities.

At the end of the meeting the participants had a tour of the main building of the Polytechnic University.