Congratulation of SPbPU Rector A.I. Rudskoy on the Victory Day

The Victory Day is a tragic and sorrowful, but a very bright holiday. The Victory in the Great Patriotic War is the symbol of courage and resilience of multinational Soviet people, whose exploit gave us a peaceful sky above our heads.

It is doubtful that there even one family, which wasn't affected by that war. The tragedy also left an impact on our Polytechnic brotherhood. The 3rd and 5th divisions of the national militia, 56th destroyer battalion, 76th partisan detachment, where polytechnics fought, are added to the heroic chronicles of our university. From the very first days of the war they put all the effort into the protection of our Homeland.

In total, more than 5, 000 of our students and professors went to the front. Over 1500 of them never returned... Yesterday the campaign "The immortal regiment' of the Polytechnic University was held for the first time. 71 years since the end of the war, the first platoon of our Polytechnic regiment arrived at the place of their permanent deployment. These were only the first 22 people, but they came back, they returned! Never forget all those heroes who at the cost of their lives defended the freedom and independence of our Homeland. We bow to the veterans, who brought to life this great exploit!

The 9th of May is the holiday of honor, valor and bravery. So let us lift the glory of our ancestors and be worthy of their deed. I congratulate you on this Great Holiday! Happy Victory Day! 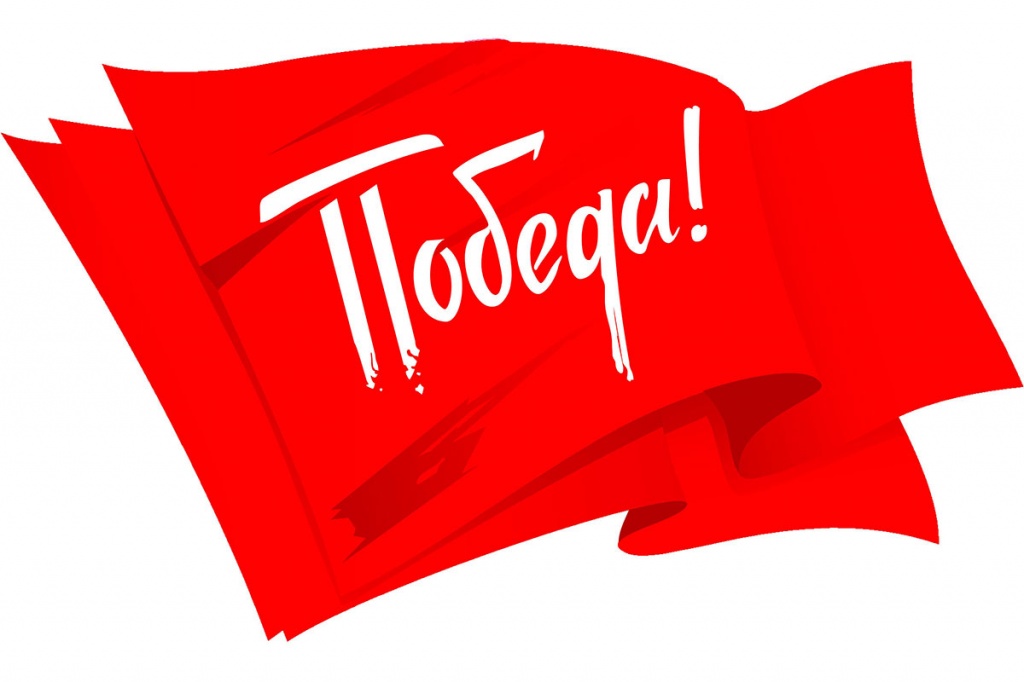