State Duma Deputy V.T.Potsyapun: “No doubt, the Polytechnic University will develop and prosper”

Last week in the city of Sosnovy Bor (Leningrad region) there was held a public hearing on the materials of justification of the license to operate power units No.1 and No.2 of Leningrad Nuclear Power Plant. Commissioning of new power units in operation was supported by more than 400 people, including State Duma Deputy, Chairman of the Subcommittee on the legislative support of nuclear energy use, and most importantly - an alumnus of the Polytechnic University, V.T. Potsyapun. 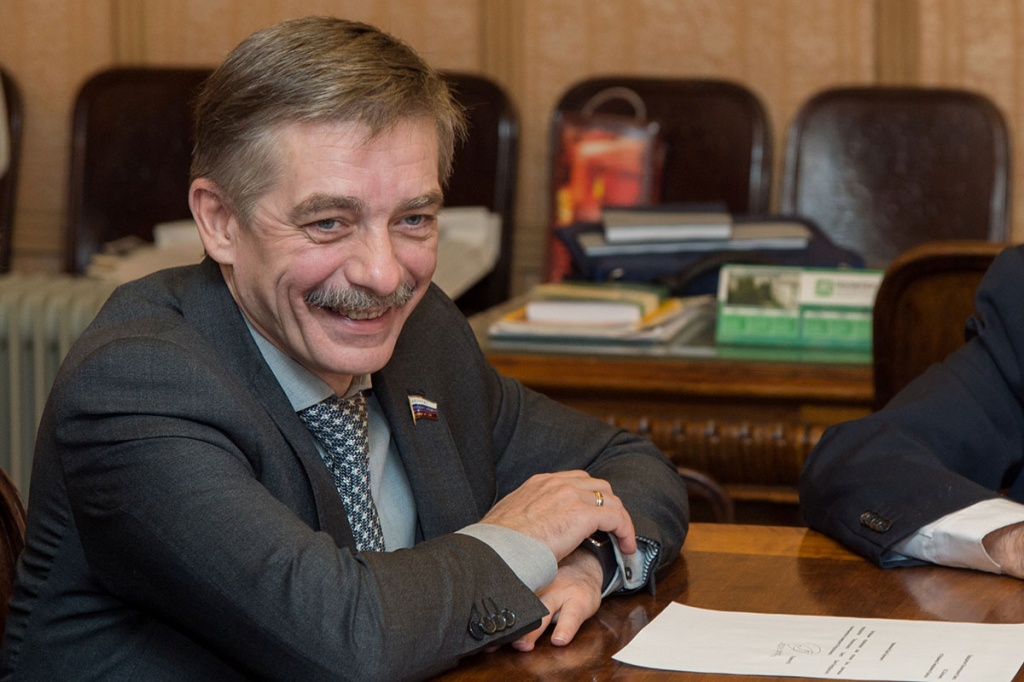 As part of his working visit to St. Petersburg, Vladimir Potsyapun visited our University at the invitation of the university academic advisor Y.S. Vasiliev. During their meeting they discussed the prospects of the Russian energy sector development, alternative energy sources efficiency and the work of the Polytechnic University branch – Nuclear Energy Institute in Sosnovy Bor. In a brief interview to the Media Center V.T. Potsyapun told about his activities in the Subcommittee, his association with Leningrad NPP, and reviving the significance of engineering education

- Vladimir Timofeyevich, during the meeting with the leaders of the Polytechnic University you discussed the work of Nuclear Energy Institute in Sosnovy Bor and prospects of development of the newly established branch of your department at Leningrad Nuclear Power Plant, where it is planned to train specialists for foreign countries. What is your view on this direction in the University activities?

- To start with, I graduated from the Faculty of Power Engineering in the Polytechnic University in 1991, with a degree in “Nuclear power plants and machinery”. It was not the end of my activities at the University: for a while I worked as an assistant of Yuri Sergeyevich Vasiliev, who was then rector of the University. At that time, I had a purely technical function, I drove the documents to the Ministry of Education and Science for the registration of a branch of the department, which eventually turned into a branch of the whole university and became Nuclear Energy Institute. Its primary task now, as 20 years ago, is to train the engineering personnel for the nuclear industry of Sosnovy Bor and the whole North-West region in a close integration of training and production processes. I should say, I myself had vocational training at Leningrad NPP, and now all my work is related to the nuclear power industry.

- Could you give more details about your work?

- As I have already mentioned, I have been actively engaged in the nuclear industry: I visit nuclear power plants, enterprises, repositories. We organize a lot of forums for interaction with the public, including young people, sometimes I read lectures on nuclear energy. 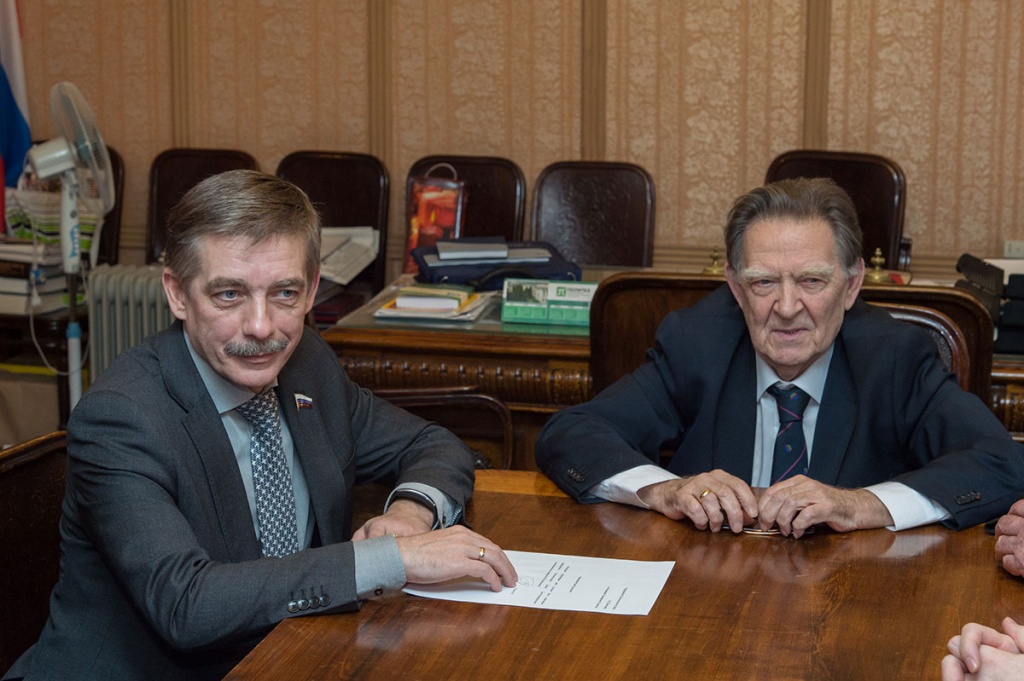 Some years ago our team founded the Association of Nuclear Cities to address the issues of the development of nuclear power enterprises and the surrounding area. And most importantly, I spend lots of time and efforts on communication with people who live in the regions of location of our nuclear facilities. I try to educate people not to be afraid of nuclear energy. This is critical for the development of the industry.

- Has the University changed since your graduation?

- I maintain close contact with many members of the Polytechnic and regularly visit my alma mater. Of course, with the development of the country, higher education is evolving too, including the Polytechnic University. I do not have the right to give assessment to the whole university – employers do this when they hire its graduates. Students will enter the university only when they will see that they have future, they have an interesting and well-paid job. I am very pleased that the promotion of engineering activity is now conducted at the highest level – all country leaders say about this. So I am convinced, the Polytechnic University will develop and prosper.