Mr. A.I. Rudskoy expressed his confidence that upholding the image of the Russian education and its promotion should be considered priority of the day due to its crucial role in boosting Russian economy and technology. The criterion identifying a successful college is the growing number of international population. However, the total of international students studying in Russia does not exceed 1% of the total number of students. According to statistics for countries like the USA, Austria, France, Singapore, and China, where the figures range between 3.5 % and 18%, Mr. Rudskoy concludes that 1% is “next to nothing”. 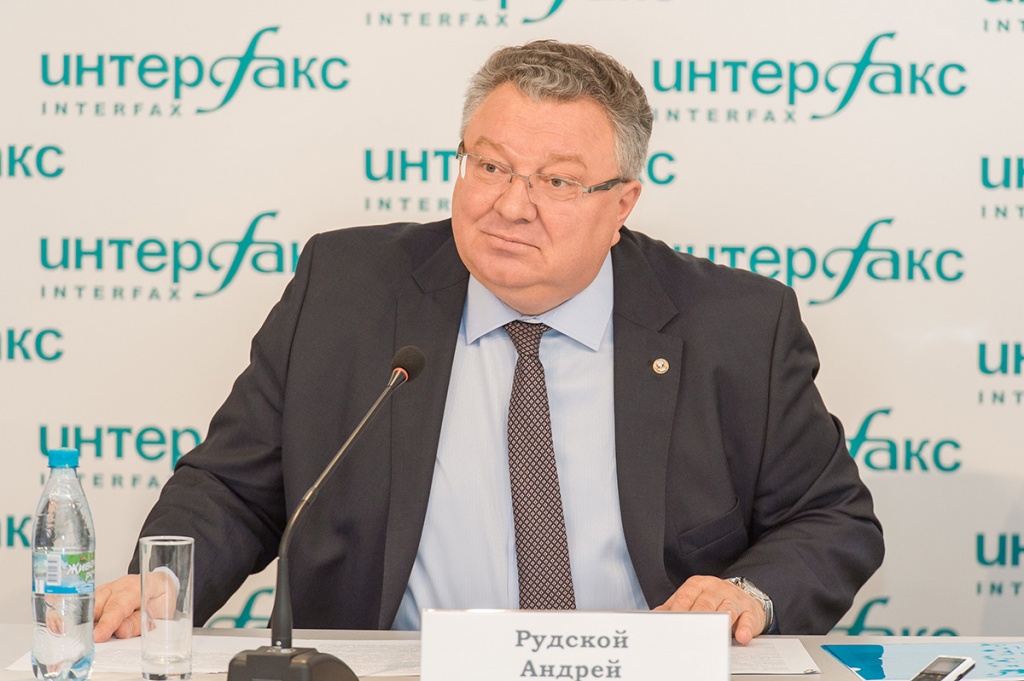 During the press conference the rector shared his opinion about the role the “5-100” project plays in the internationalization of Russian education. At least five Russian universities are expected to make it into the world’s top 100 by 2020. In order to accelerate their ascent to the top, a government-supported program was launched in 2013 for enhancing competitiveness of the universities. 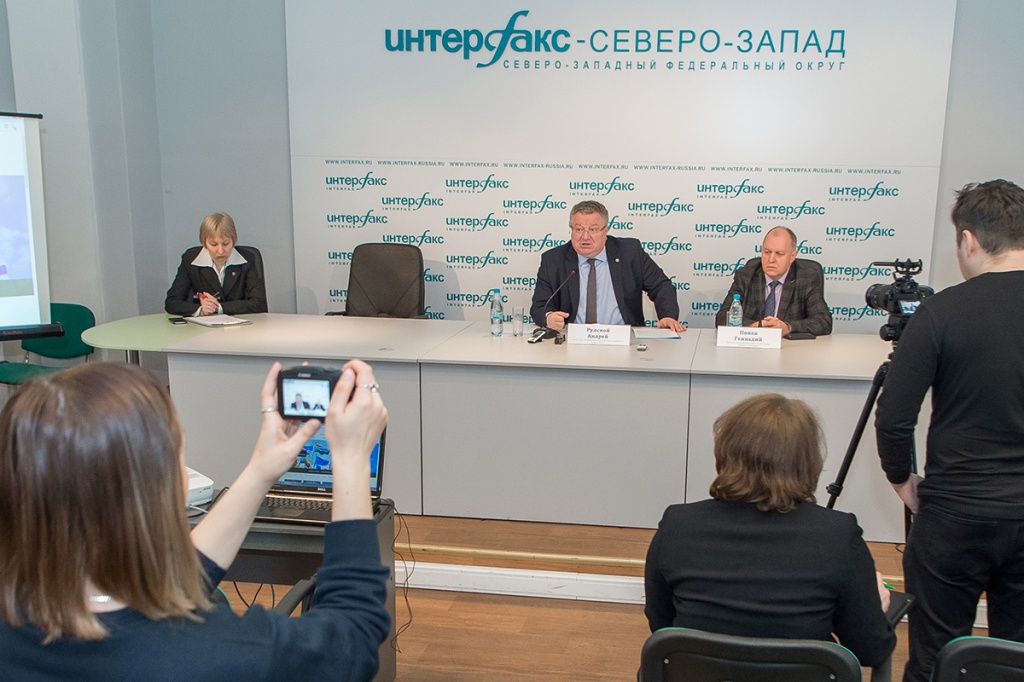 The funding made it possible to strengthen some components of the education activity which affected the university’s success in the rankings. The funds are used for research work, support of talented students and young scientists, opening positions for promising young employees, international science conference, etc.

Over the last few years Polytech has increased the number of the double degree programs – one of the key indicators of the international success of the university. The growing publishing activity in top science magazines has led to frequent citation and worldwide recognition. Besides, the university is interested in engaging renowned scientists in the management of scientific groups and intensifying recruitment. 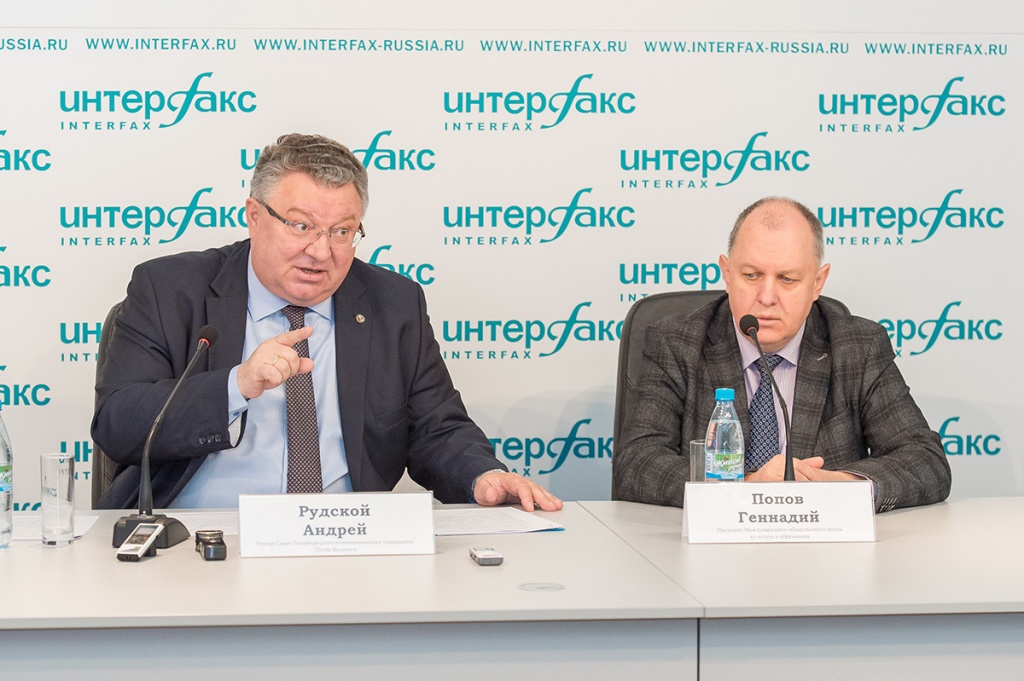 High-quality education calls for a number of high-quality teachers, regardless of their citizenship. There are 200 foreign teachers working at Polytech today. It is 10 times more than in 2012, before the project was launched. The university can boast of the growing academic mobility, annual International Polytechnic week, International Summer School which attracts hundreds of international students every year, mostly from the Western countries.

Mr. Rudskoy reminded of the Information center that was opened in Madrid in April and a series of cooperation agreements signed with Spanish colleagues. The next step will be the signature of the agreement with the University of Barcelona. The Polytech’s interests also lie in establishing partnership with Latin America. 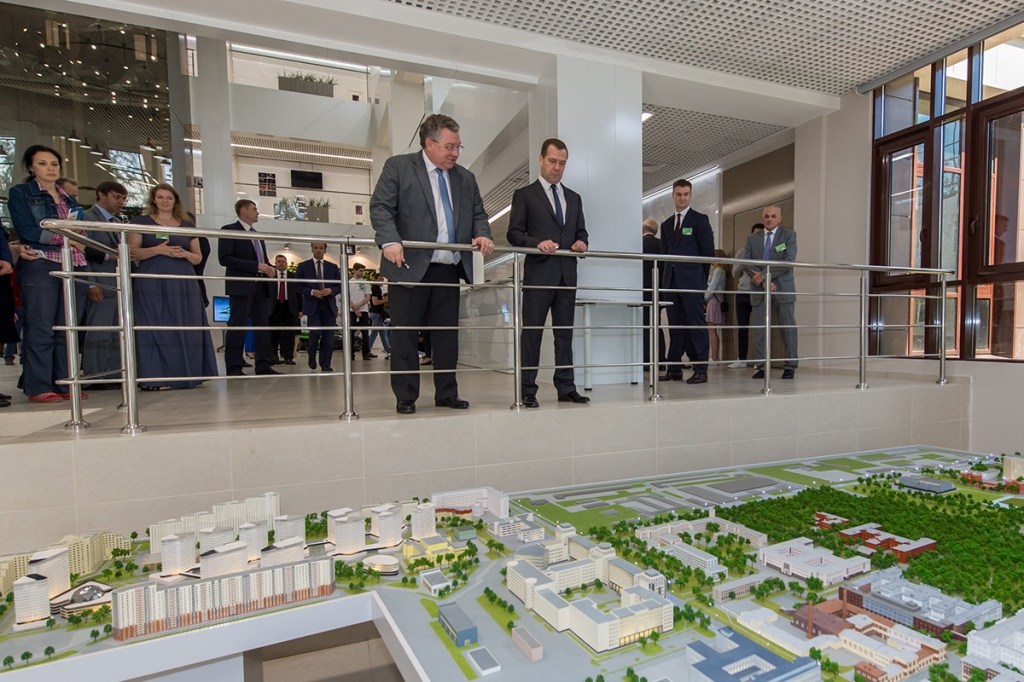 ВAt the end of the conference a question arose regarding the creation of the inter-university campus, the idea of which was conceived at Polytech to provide a comfortable stay for international students. The project was laid before prime-minister D.A. Medvedev when he visited Polytech in 2016. The journalists were most interested in the execution of this ambitious undertaking. Mr. Rudskoy explained that a modern inter-university campus availing the required infrastructure and a student residence for nine thousand students is strategically important for both the university and the city.