On February 6, 2019, President of the Russian Federation V.V. Putin met in the Kremlin with SPbPU Rector, Academician of the RAS A.I. RUDSKOI. The head of the university told the head of the state about his vision of the science and industry collaboration and informed on the progress in establishing relations with the new government of St. Petersburg.

In the beginning of the conversation, V.V. PUTIN congratulated A.I. RUDSKOI and the faculty, staff, and students of the university with the approaching 120th anniversary and wished all the success. The President reminded that in the course of his visit to the University in spring 2018, the rector spoke about the plans for the Polytechnic University development and suggested to get back to these matters. 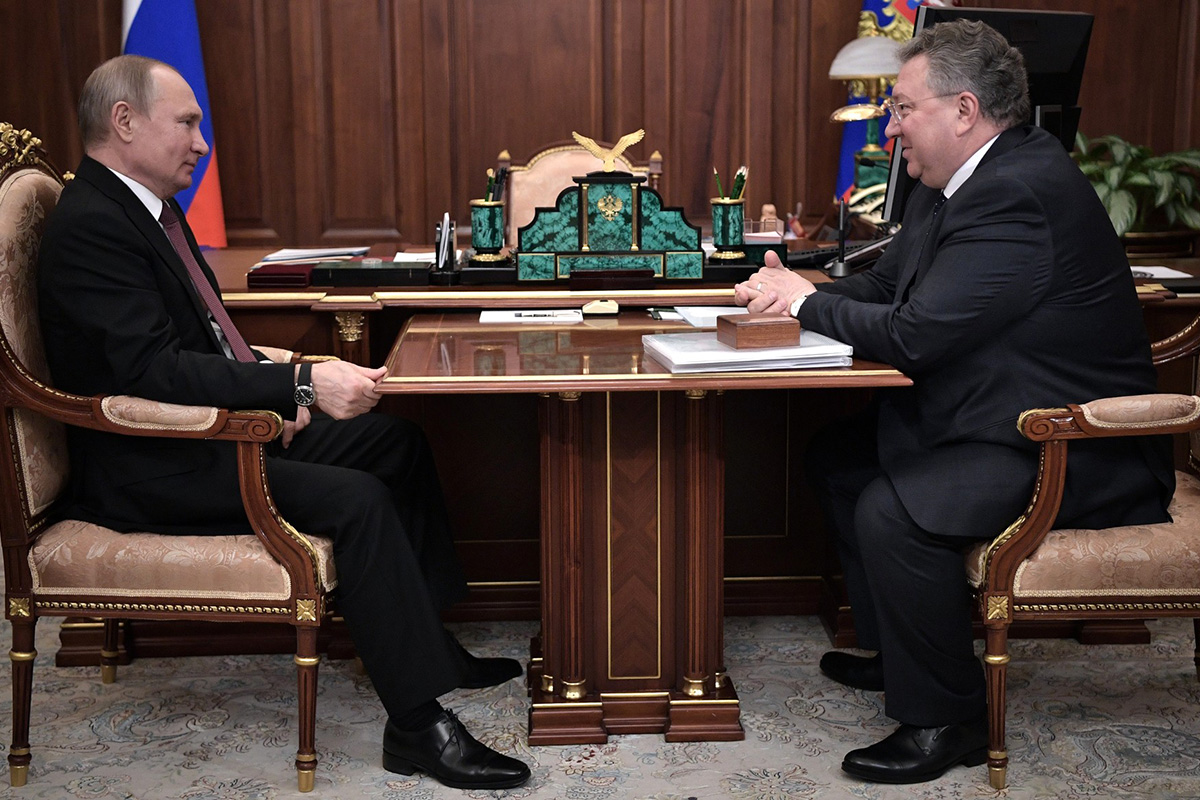 “We have outlined a development path for ourselves, and I am going to present it in more details,” A.I. RUDSKOI said. “I believe this is a totally new vision of how we, the higher education and the Academy of Sciences should be working with the industry in order to get away from just words, formal epical reports on the accomplished works and establish a comprehensible cooperation between the science, education, and industry.”

The rector pointed out that the university he heads has the richest experience in this sphere. According to A.I. RUDSKOI, the university, working on the implementation of Presidential orders, participates in global state projects for the economic and industrial progress. “In the last five years, we have performed a whole sequence of most serious projects; I mean specific and real projects for the industry. We work not for putting something on a shelf, but for implementing real projects and solving essential technological problems,” he said. 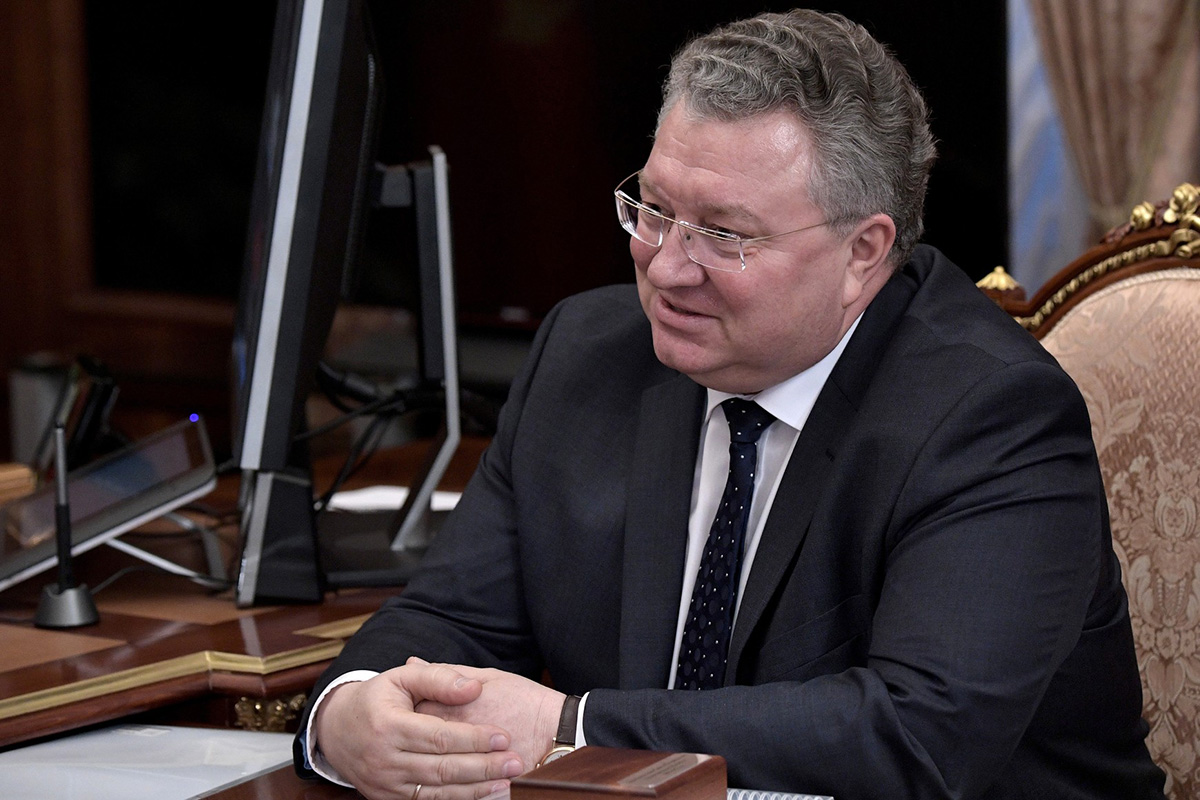 As A.I. RUDSKOI pointed out, at present, Polytechnic University is an absolute leader in the sphere of digital technologies and introducing computer engineering to the production. The rector also reminded that Polytechnic University is the NTI Center for new industrial technologies and that a consortium comprising such backbone enterprises as Rostech, UAC, USC, UEC, Rosatom, and Kurchatov Institute has been established. Separately, A.I. RUDSKOI spoke about the cooperation between the university and the KAMAZ. “We have signed an agreement that we will be developing the technology for the basic universal platform for the newest public transportation vehicles: buses, electric buses, trolleybuses. We will develop the design documentation and actually implement it,” the rector told the President. 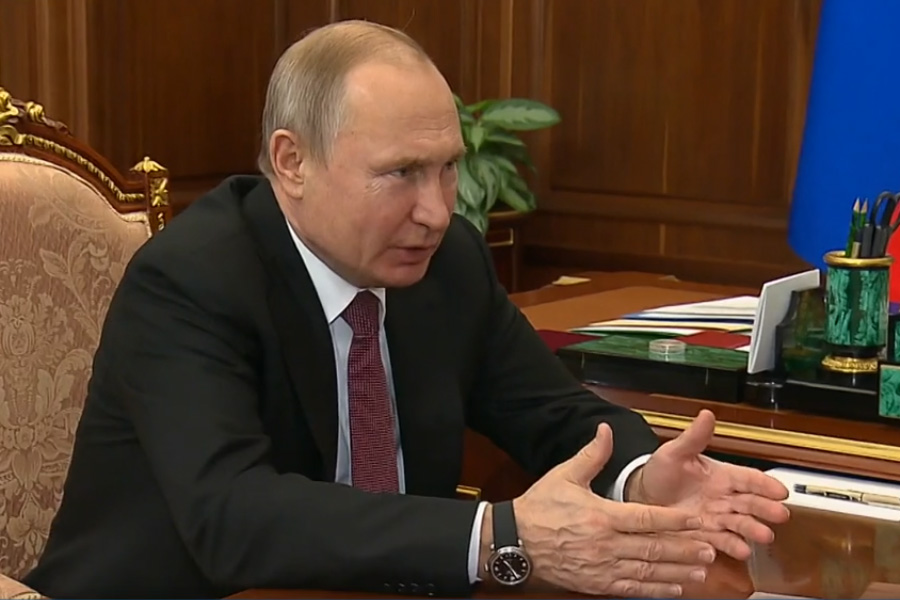 V.V. PUTIN asked about the Polytechnic University’s plans in connection with the construction of the science and education cluster, and whether or not the new city government is helpful in the realization of this project. “They [city authorities – ed. note] are in the process of formation; they have the understanding, and there are new people there whom we know very well; YELIN is a Polytechnic University alumnus, Vice Governor Vladimir KNYAGININ is an old friend of ours, someone who knows the higher education really well – he worked in the teams for the formation of Russia’s future development.” The rector assured the President that the St. Petersburg government provides for the “comfortable conditions from the viewpoint of understanding the target function of where we should be moving.”