Russia is celebrating the Victory’s day! 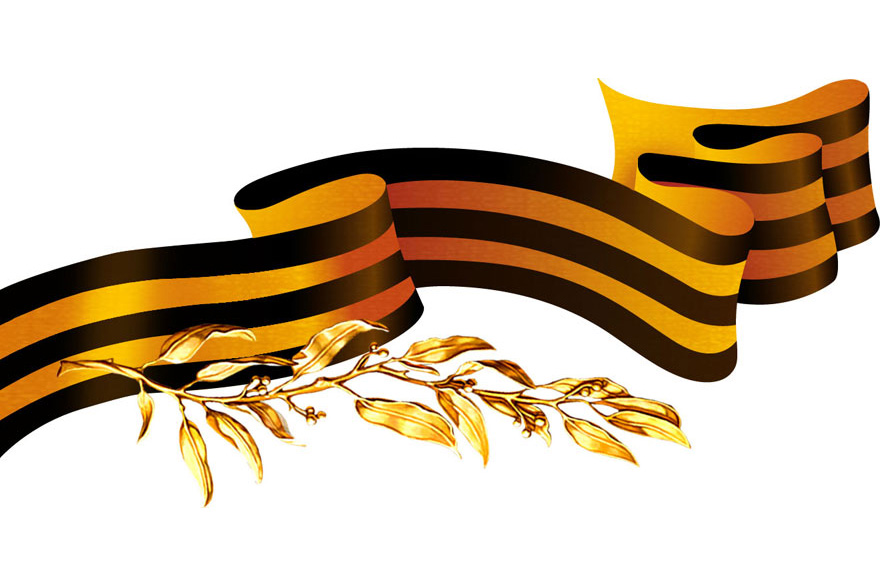 Victory’s day in Russia on May 9 is the greatest holiday that commemorates the victory of the Soviet Union people over Germany during fascism. The Great Patriotic War started in 1941, June 22 and lasted for 3 years 10 months and 18 days. The War swept off millions of the Soviet people, and the current generation still bewail the victims and glorify those who struggled and perished during the Great Patriotic War.

It was 72 years ago when the last page of the most deadly war in the history of mankind was turned over. 9 May, 1945 – this date is moving away from us. But it doesn’t matter how much time has passed we will always remember unparalleled feat of the Soviet soldiers who shed the blood for the freedom and independence of our homeland. It is the most holy day for millions of the Russian citizens whose fathers and grandfathers were at the Great Patriotic War. It is the day of pride and joy for our country and its great nation which defeated fascism.

Today, in the 21st century, the Victory has significant meaning for each of us. We are successors of the winner warriors and are responsible for the country which they heroically defended. We will always remember those who died and those who survived to raise the motherland from ruins. And there is no any other star to steer by. Our students and workers came for the meeting to honour the veterans at the venue – a War Memorial to commemorate polytechnics lost in the war - where our ancestors went up the line. And I know that on May 9th we and many other citizens of St. Petersburg are going to march along the Nevsky Prospekt as members of the Immortal Regiment.

The today’s motto ‘Peace to the world’ is the timely saying. That’s why I wish our dear veterans the peace to you and your cronies, solid health and sunny days! Happy Great Victory Holiday!