SPbPU Rector A.I. Rudskoy Took Part in the Meeting of the Presidium of the Presidential Council on Economic Modernization

The Rector of Peter the Great St. Petersburg Polytechnic University, A.I. Rudskoy took part in the meeting of the Presidium of the Presidential Council. The meeting was dedicated to economic modernization and innovative development of Russia. The event took place on Friday, February 5, 2016. The meeting was held by the Chairman of the Government of the Russian Federation, Dmitry Medvedev. 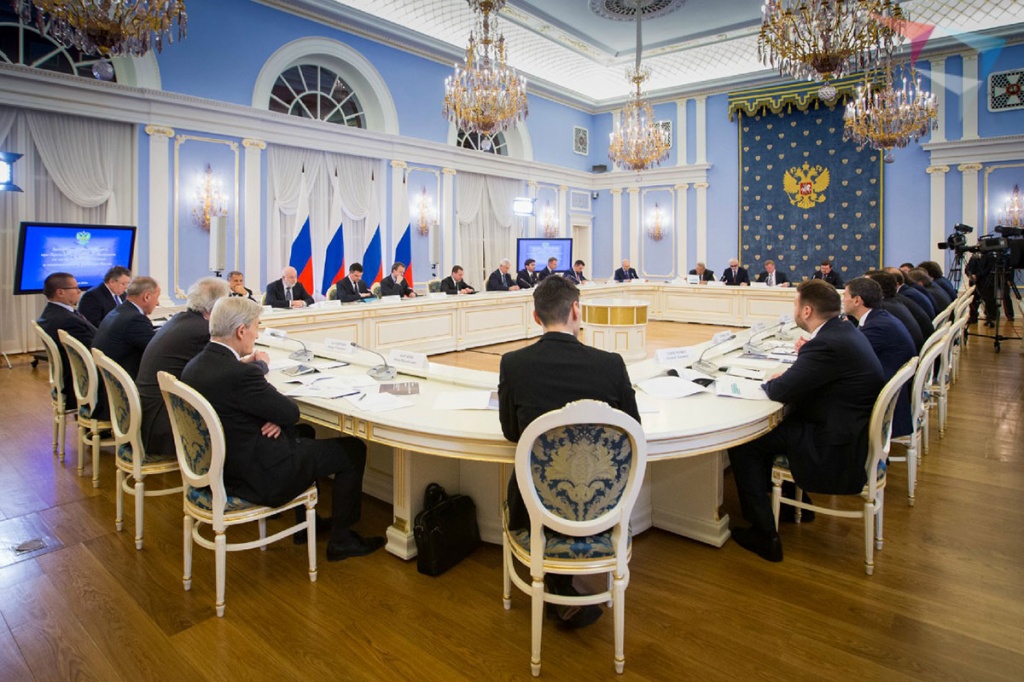 The meeting of the Presidium was attended by the Deputy Prime Minister, A.V. Dvorkovich, the Aide to the President of the Russian Federation, A.R. Belousov, the heads of ministries and government agencies, and the representatives of business, science and education. The participants discussed the establishment and functioning of the Technology Development Agency, as well as the promotion of technology and innovation in the fields of oil refining, safety of waste recycling, information technology, agriculture. 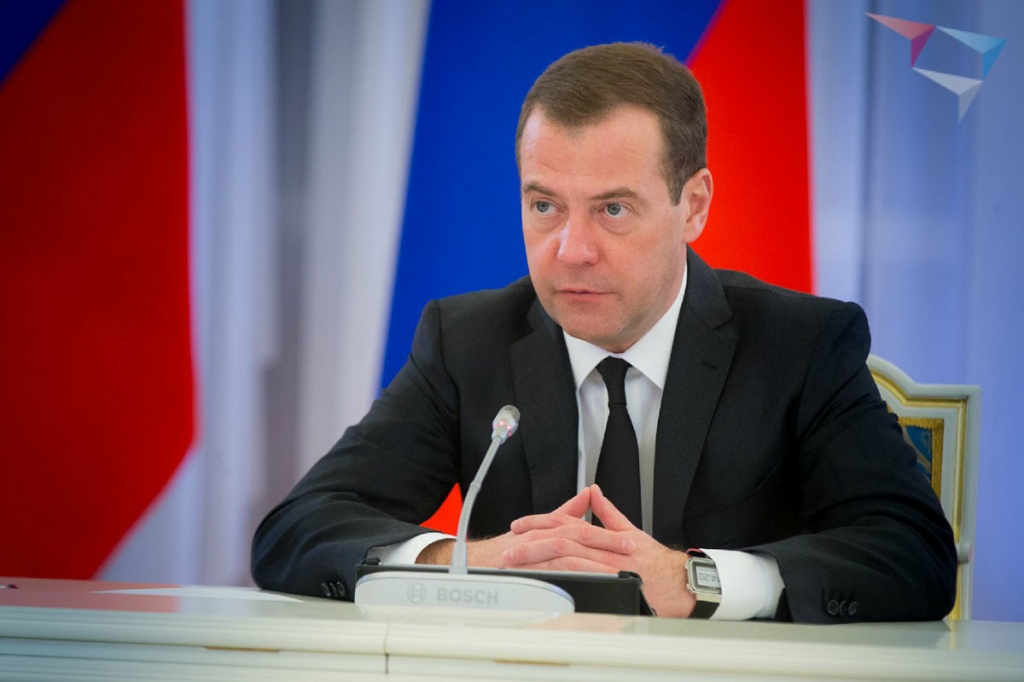 The main topic of the meeting was the establishment of a new institution – the Technology Development Agency. Opening the session, Dmitry Medvedev said that it was not supposed to be another federal executive agency. "The Agency shall assist business to find the necessary technology both inside and outside the country < ... >, bring together domestic manufacturers and development engineers", he explained. 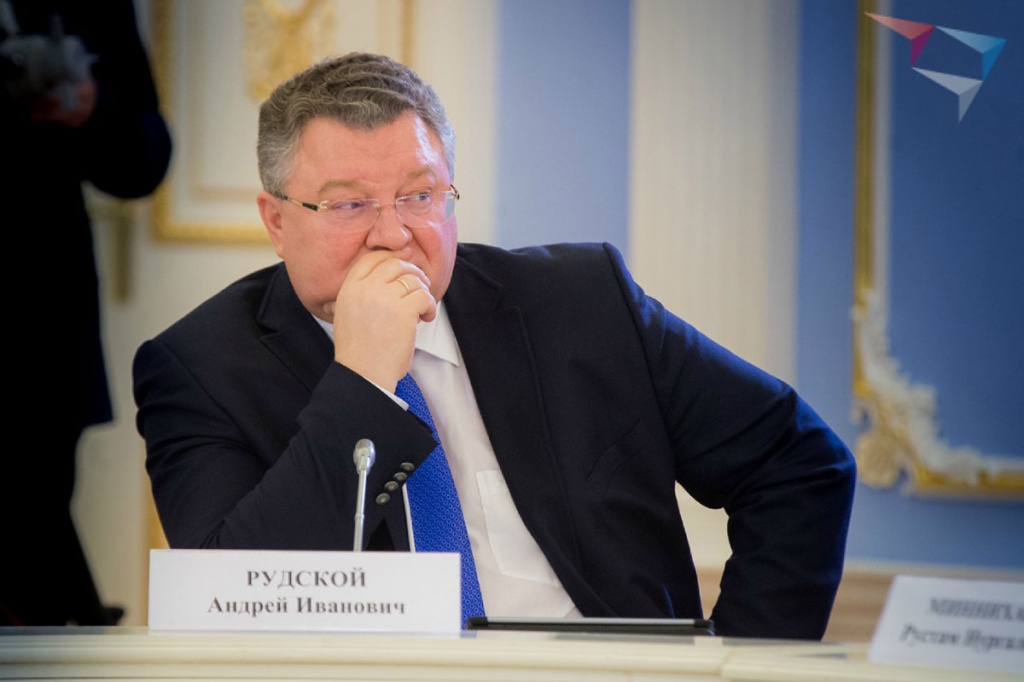 "Today, to create new technologies from scratch is very often economically unjustified and extremely expensive. On the other hand, copying foreign development projects and localizing them can result only in a short-term effect, which doesn’t always increase the level of technological development. Although this is still being done, and perhaps sometimes it’s just necessary. But it is important that advanced technologies germinate and take roots in our land. They must become the basis for further development, regardless the existing sentiments and various external factors. That is the work which is supposed to be organized", said Russian Prime Minister.

According to D.A. Medvedev, the Technology Development Agency should not only help solve issues of import substitution, but also to form the groundwork for new markets, including the ones which are currently being developed by the National Technology Initiative (NTI). The NTI concept is a program of measures to form fundamentally new markets and create the conditions for global technological leadership of Russia by 2035. It was announced in the Presidential message of V.V. Putin to the Federal Assembly in December 2014. Peter the Great St. Petersburg Polytechnic University, closely collaborating with "Center for Strategic Research" fund, "Skolkovo" fund, Skolkovo Institute of Science and Technology, a group of companies CompMechLab, Russian Venture Company, the Agency for Strategic Initiatives and a number of other organizations, plays a key role in NTI development. In the framework of TechNet working group it is developing a line of advanced manufacturing technologies. 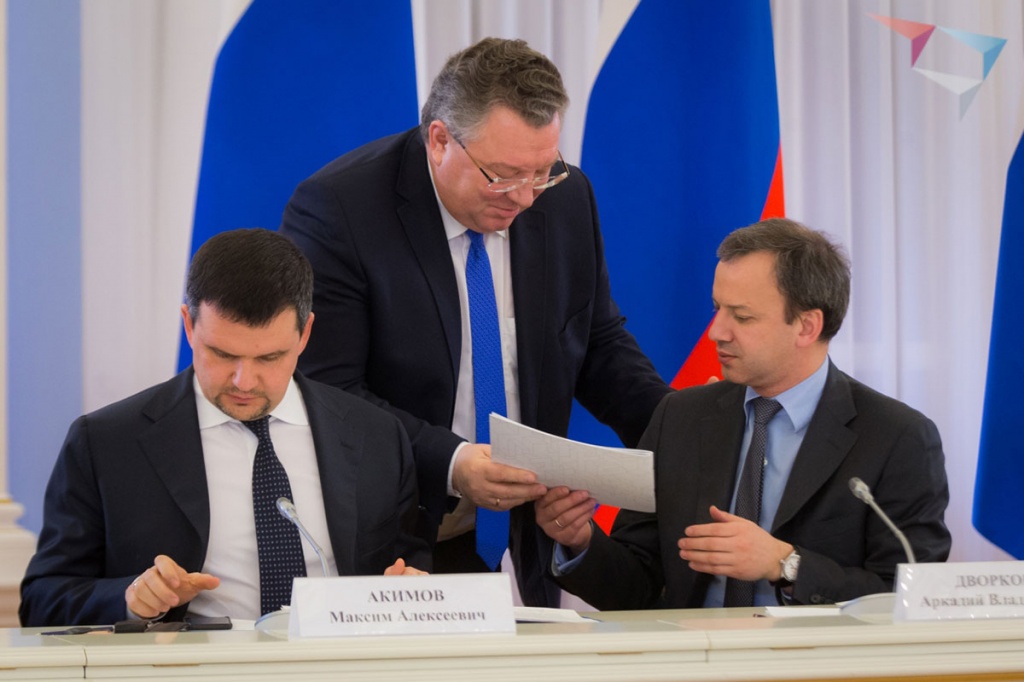 During the meeting of the Presidium of the Presidential Council on economic modernization and innovative development of Russia, Professor A.I. Borovkov, the Vice-Rector for Innovative Projects and the head of SPbPU Institute of Advanced Manufacturing Technologies, and G.S. Nikitin, First Deputy Minister of Industry and Trade of the Russian Federation, were appointed co-directors of TechNet working group.

The Minister of Industry and Trade of the Russian Federation, D.V. Manturov gave a keynote speech on the tasks of the Agency. According to him, today the business has four main channels to enhance innovation capacity. The first one is to import technologies in the form of patents, know-hows, licensing agreements, joint ventures. The second one is to involve foreign companies in technological operations. The third channel is to use the results of the Russian science, and, finally, to create our own scientific and technological advances. "In order to raise the technological level of our industry within a short time, we believe it is necessary to focus the Agency's work on facilitating the implementation of licensing projects", said D.V. Manturov . 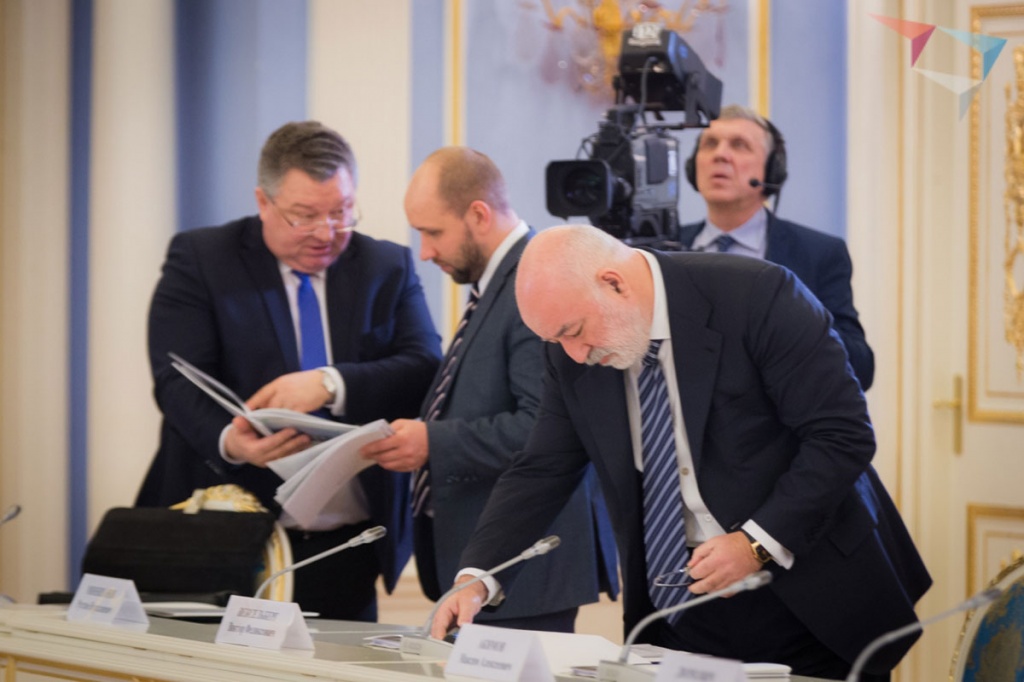 The president of the All-Russia public organization "Business Russia", A.E. Repik gave a speech on the functional model of the Technology Development Agency. It is expected that the Agency, which, according to the speakers, can begin its work at the beginning of this July this, will collect information on existing domestic and foreign promising development projects, as well as provide direct assistance to attract foreign advanced technologies, to support license deals and to establish joint ventures.