The joint program for young Russian and German scientists’ support will be worked out and implemented over 4 years by the Association of Leading Russian Universities and the German Academic Exchange Service (DAAD), according to the agreement that was signed on the 23rd of March in Moscow by Chairman of the Association N.M. Korpachev and President of DAAD Margaret Wintermantel. The signing ceremony took place in front of the Ministers for Foreign Affairs of both countries – Sergei Lavrov and Frank-Walter Steinmeier. 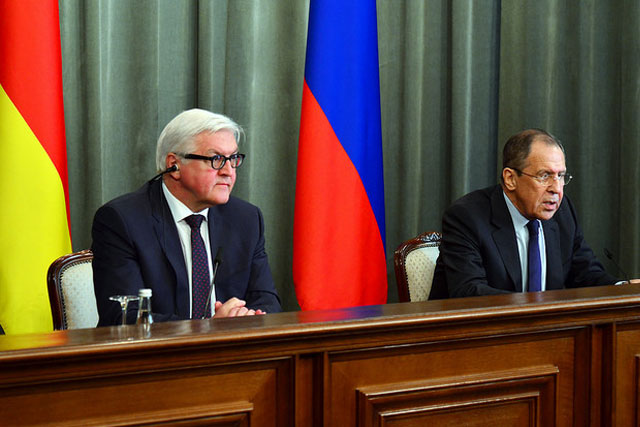 It is planned that execution of the agreement between the Association of Leading Russian Universities and DAAD is to start from the autumn academic semester of the year 2016-2017. Support of young Russian and German students suggests payment of scholarships to the competitors who will be selected by the combined Russian and German committee. The German Academic Exchange Service (DAAD) is a self-governed organization of German higher educational institutions, which unites 238 German member universities and 107 student organizations and is an intermediate in external cultural policy and policy of higher education and science of Germany.