Despite the difficulties associated with the COVID-19 pandemic, Polytechnic University employees managed to achieve new successes in the framework of international activities: IIME&T begins to simultaneously implement two new projects. 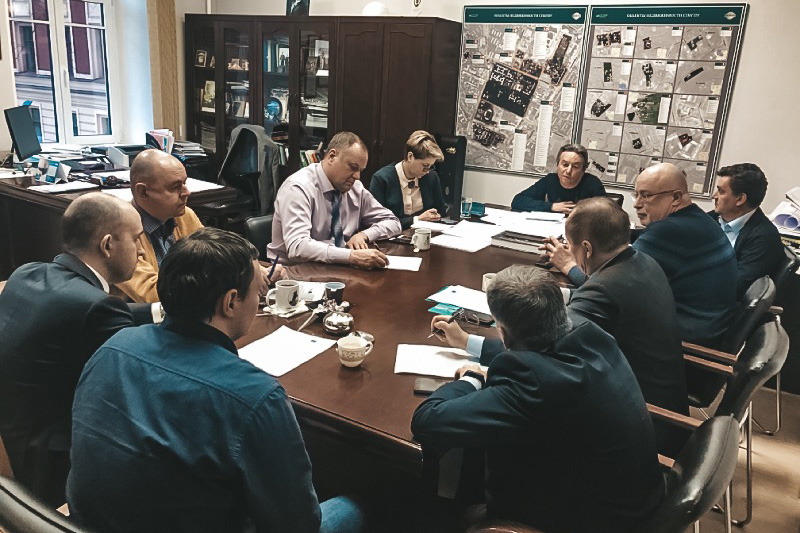 The idea of ​​the KS11135 project of the King’s Renascence program of Russia-Southeast Finland 2014-2020 cross-border cooperation CBC ENI is to use modern online tools and services to preserve the common historical heritage of Russia and Finland and use it to develop the tourism industry of the two countries. The leading partner of the project is the South-Eastern Finland University of Applied Sciences, Xamk. 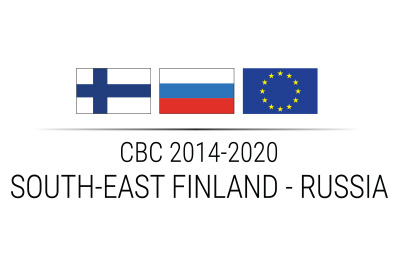 The second project, i.e., AREA 21 + action programs of the INTERREG Baltic Sea Region is a logical continuation of the current AREA 21 project, which has been implemented with SPbPU participation in 2018-2020 The idea is to practically implement the measures stipulated by the energy saving strategy at SPbPU, which was developed as part of the AREA 21. As a pilot site for the implementation of these measures, dormitory No. 13 was chosen; it is planned to replace the heating system and implement measures to promote energy saving ideas among end users, i.e., students, in it. Leading partner of the project is HafenCity University Hamburg (Germany). The budget of SPbPU in the project is about 200 thousand Euros. An official notice of the start of the project is published on the program website. 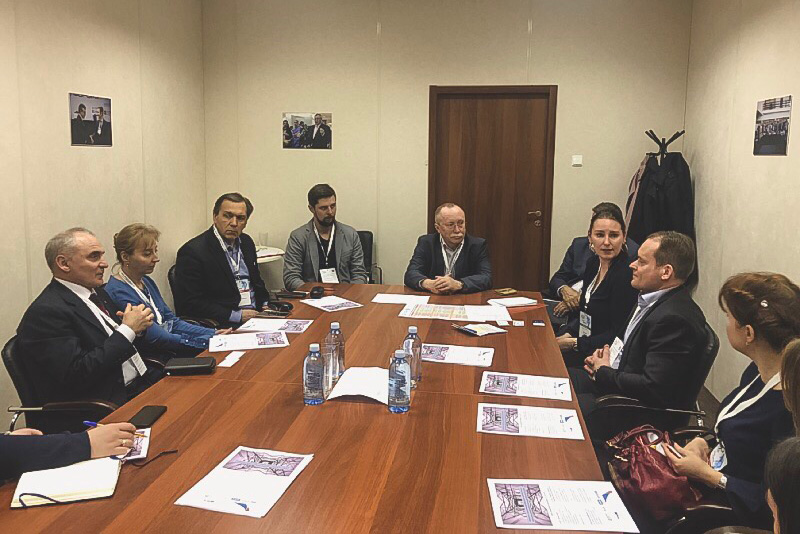 The total budget of SPbPU in these projects exceeds 1 million Euros. Projects are implemented in close cooperation with the specialized divisions of SPbPU: the International Office, the Department of Chief Engineer, the Institute of Computer Science and Technology, the Institute of Energy and other structures