Polytechnic University has become the first Russian university to train practical engineers in labor productivity based on the Toyota Production System. Since 2019, Polytech and the largest Japanese automotive corporation have been implementing a unique educational project “Time to Grow.” The cooperation is aimed at effective implementation of the national project “Labor Productivity and Employment Support,” one of the priority tasks of which is training in lean manufacturing. Russia has become the fifth country after Japan, the USA, China, and Thailand to implement Toyota’s unique practice of partnering with leading universities. 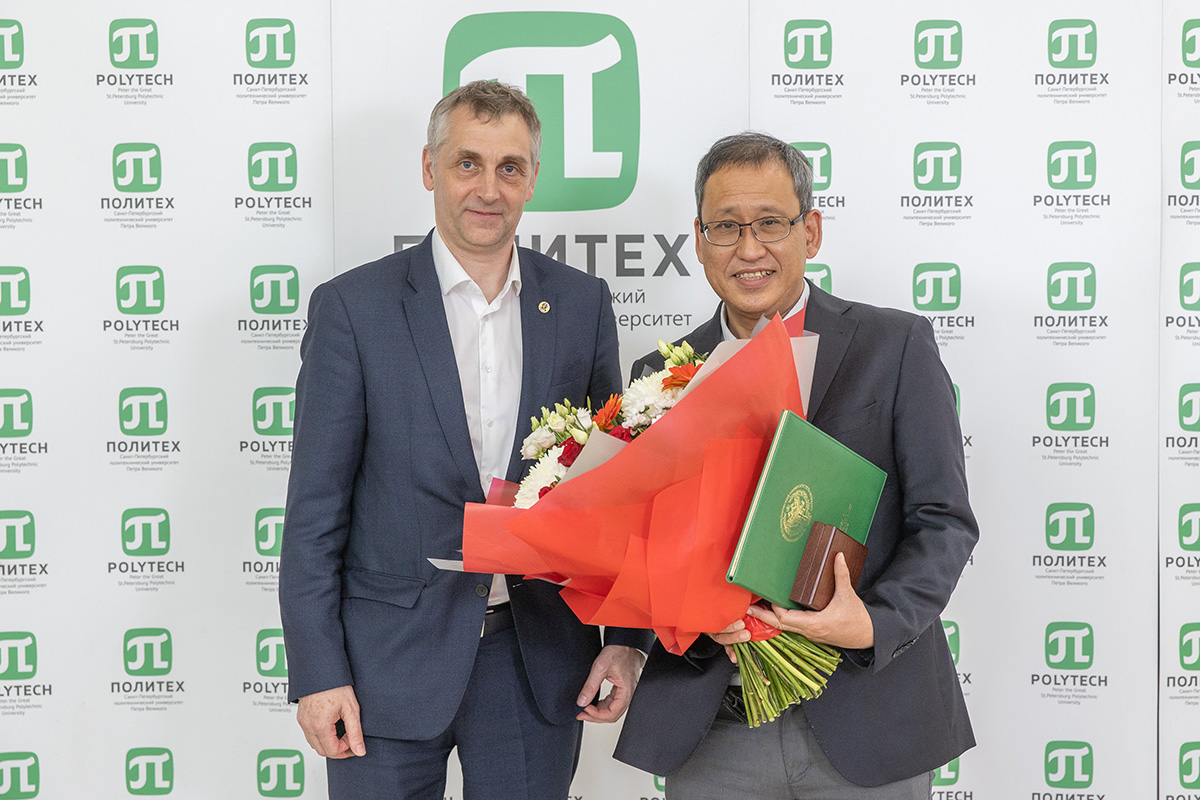 Katsutoshi NISHIMOTO teaches a course on the fundamentals of the Toyota Production System. He is one of the few experts that the corporation authorizes to teach its fundamental principles. About 300 students have attended a course of lectures by the visiting expert. The best of them will get a 6-months paid internship (starting pay - 24 thousand rubles) at the TOYOTA plant in St. Petersburg, during which they will continue their professional development under the guidance of mentors from among experienced engineers and plant managers in two directions: mastering fundamental principles of Toyota Production System in engineer’s everyday work and developing their project for improving the production process. The authors of the best works will receive a permanent job offer at Toyota. 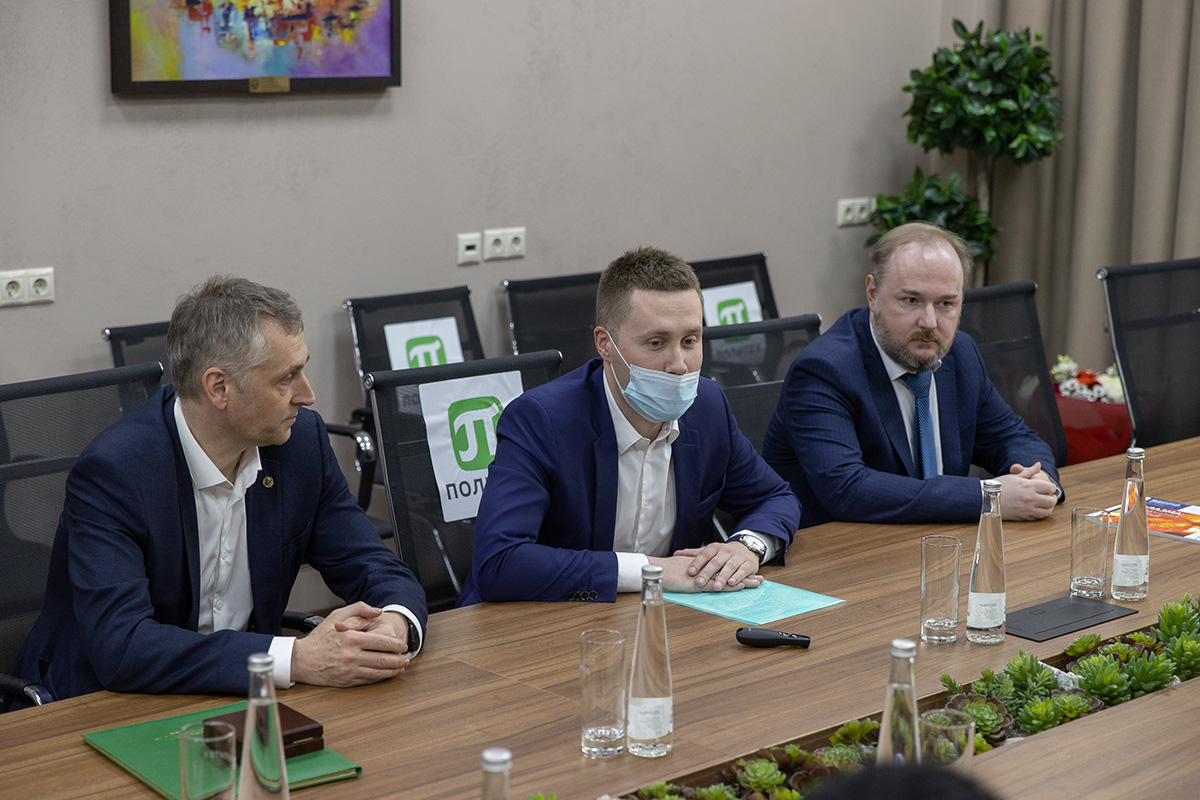 The Vice-Rector for Information and Social Work of SPbPU described the important impact of cooperation with TOYOTA Corporation on the university. “Many projects are much easier to launch together with an industrial partner,” Maksim PASHOLIKOV believes. “The program with Toyota has not only become a flagship project, but also a clear model for the development of other practice-oriented programs and for scaling up to different institutions. Thanks to a wide entrance funnel to the program and maximum openness to all students, not only engineers but also economists and humanities experts turned out to be on it because for them these competencies (how to build and optimize production) were also important. We saw an extremely positive response, and it means that Polytechnic students see the very elevators for their professional development and employment.” 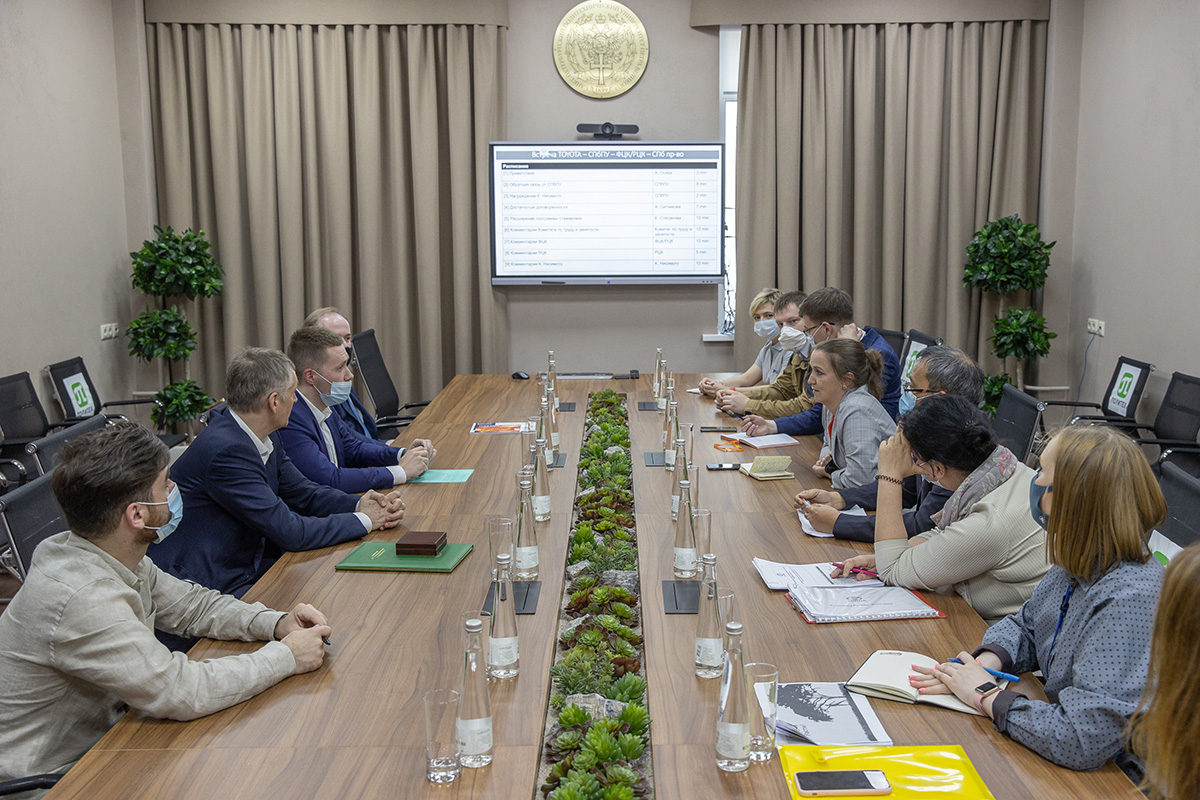 During the talks, the colleagues summarized the first results of the program and also voiced some ideas for its adjustment and expansion, focusing on the need for the “Time to Grow” project to become a kind of bridge between the theoretical knowledge of students and real production. In addition, according to their colleagues, the program should become “a long-term cultivation of specialists, who from one narrow field, in which they have an interest, will start to act in a wider field and large projects.” 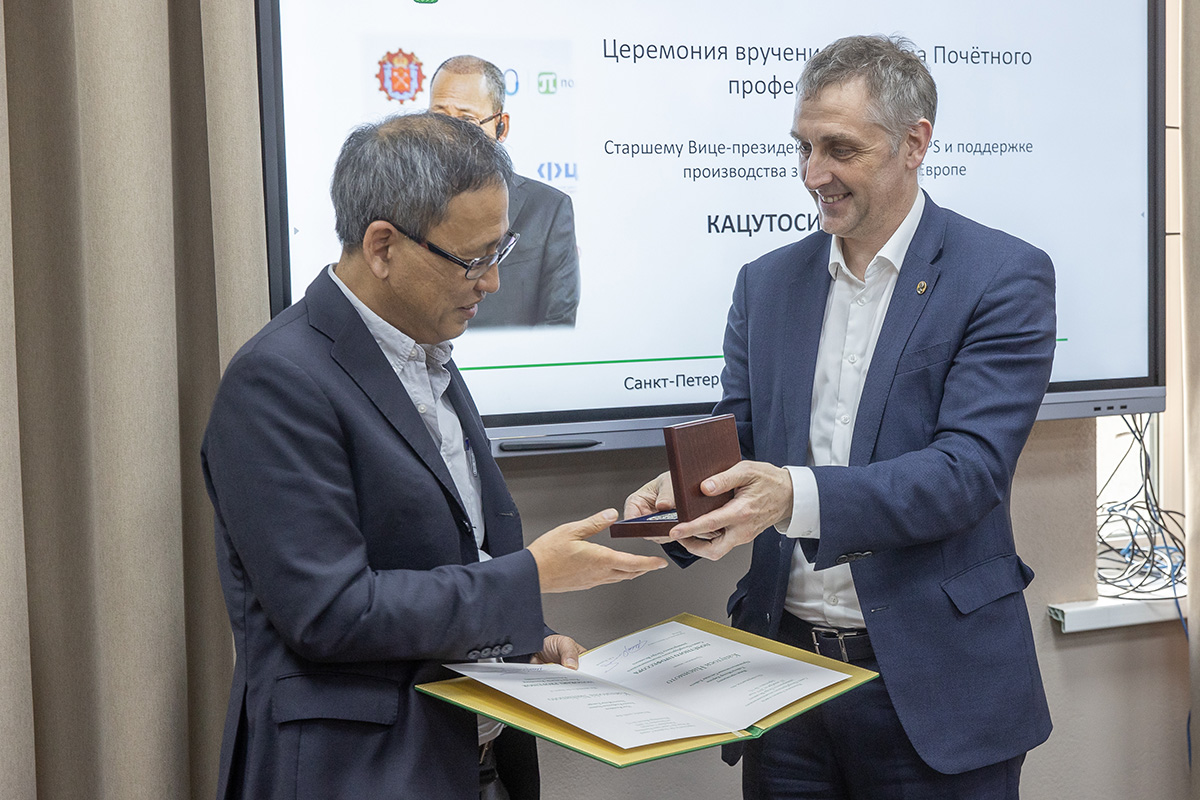 After reading out the recommendation to award the title “Honorary Professor of SPbPU” to Katsutoshi NISHIMOTO, Vitaly SERGEYEV, Vice-Rector for Research, noted that the Academic Council of the university had made this decision unanimously. And the criteria for awarding the title were personal achievements of Mr. KATSUTOSHI in scientific, teaching, and educational activities, development of priority areas of science and technology, contributing to the formation of a positive image of the university, and ensuring leadership in the world educational space, as well as a significant contribution to the development of international cooperation.

Today I became an Honorary Professor of Polytechnic University. Thank you very much for this honor, I am very happy, commented Katsutoshi NISHIMOTO. Toyota is very happy to cooperate with Polytechnic University. Thanks to the ‘Time to Grow’ program, students will be able to gain unique experiences. I think that in the future our educational program will develop and spread even beyond the university. We are not interested in short-term success, we want to build a long-term relationship with your university, with the entire region, and, ultimately, with all of Russia. You need a solid foundation to improve performance, which is why it's so important for the company to pass on its knowledge. 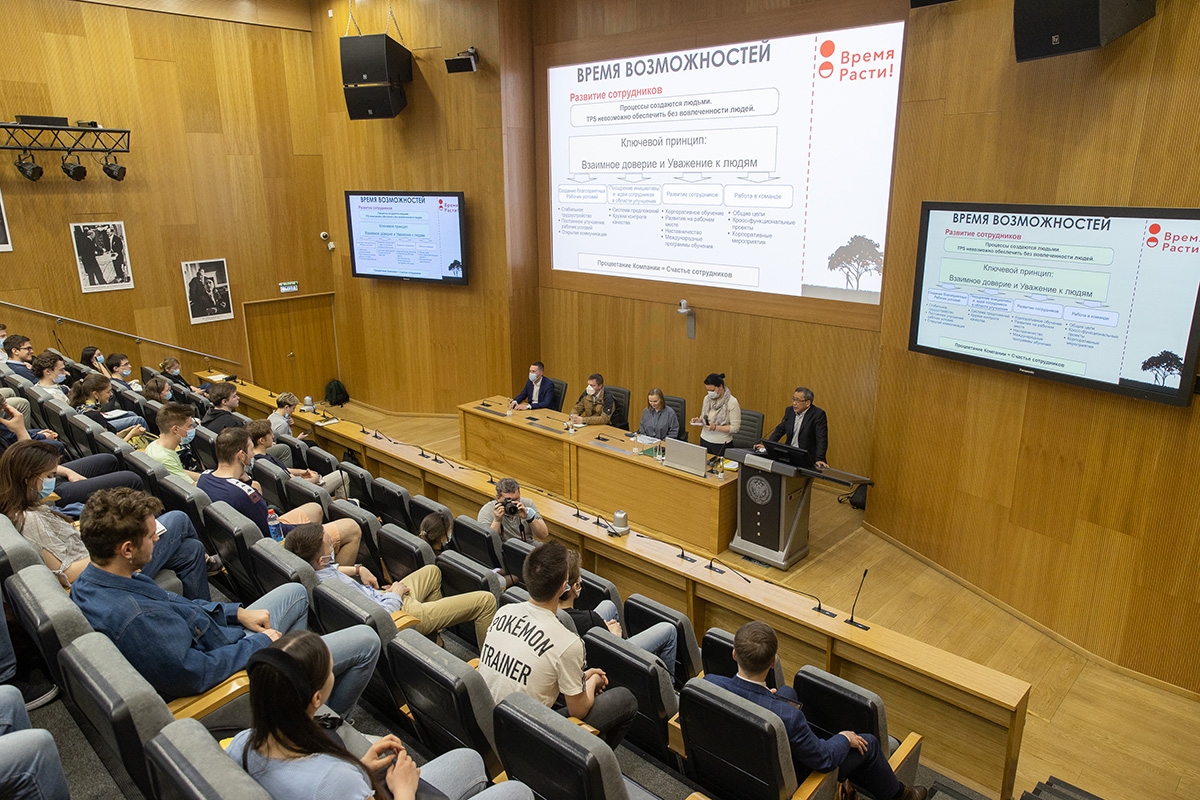 At the end of his visit, Mr. NISHIMOTO gave a motivational speech and a lecture to the students. Anna SITNIKOVA, Head of Human Resources at the Toyota, and Nikita VASILYEV, Senior Project Manager at the FCC, spoke about internship opportunities at the company.