New opportunities for innovation projects of Polytechnic University in Brazil

On May 20, St. Petersburg Polytechnic University held online talks with EMBRARII, a Brazilian organization for research and industrial innovation. The Ibero-American region is a priority area for SPbPU’s international cooperation along with Europe and Asia. It is important to emphasize that cooperation between Polytechnic University and the region of Ibero-America is actively developing with the assistance of the Information Center in Madrid. One of the university’s important tasks is to strengthen interaction with the industrial cluster of Ibero-American countries. 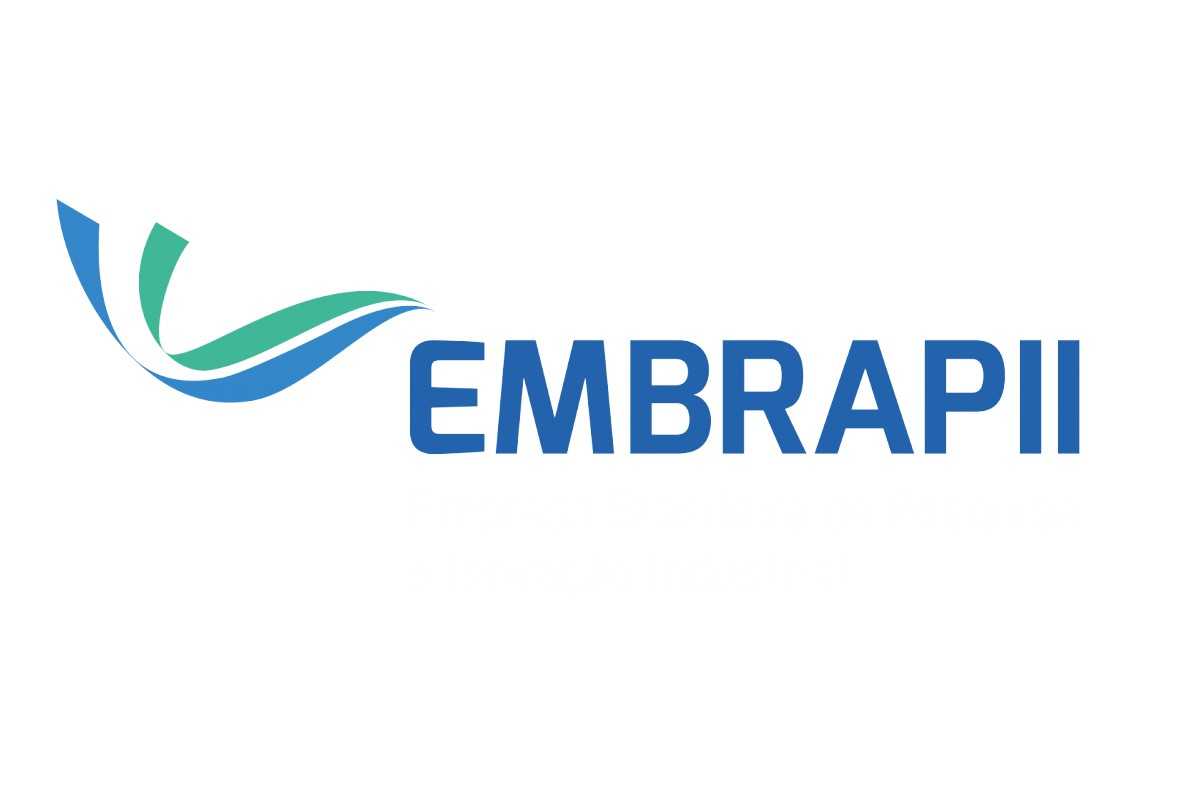 For the first webinar, such promising areas as artificial intelligence and drones, medical equipment, and smart agriculture were chosen as the main topics. On the Brazilian side, the heads of three EMBRARII units spoke on their respective topics. The Russian side presented projects in the field of detection of phytosanitary threats based on artificial intelligence and technologies to improve the efficiency of feeding and productivity of livestockства. 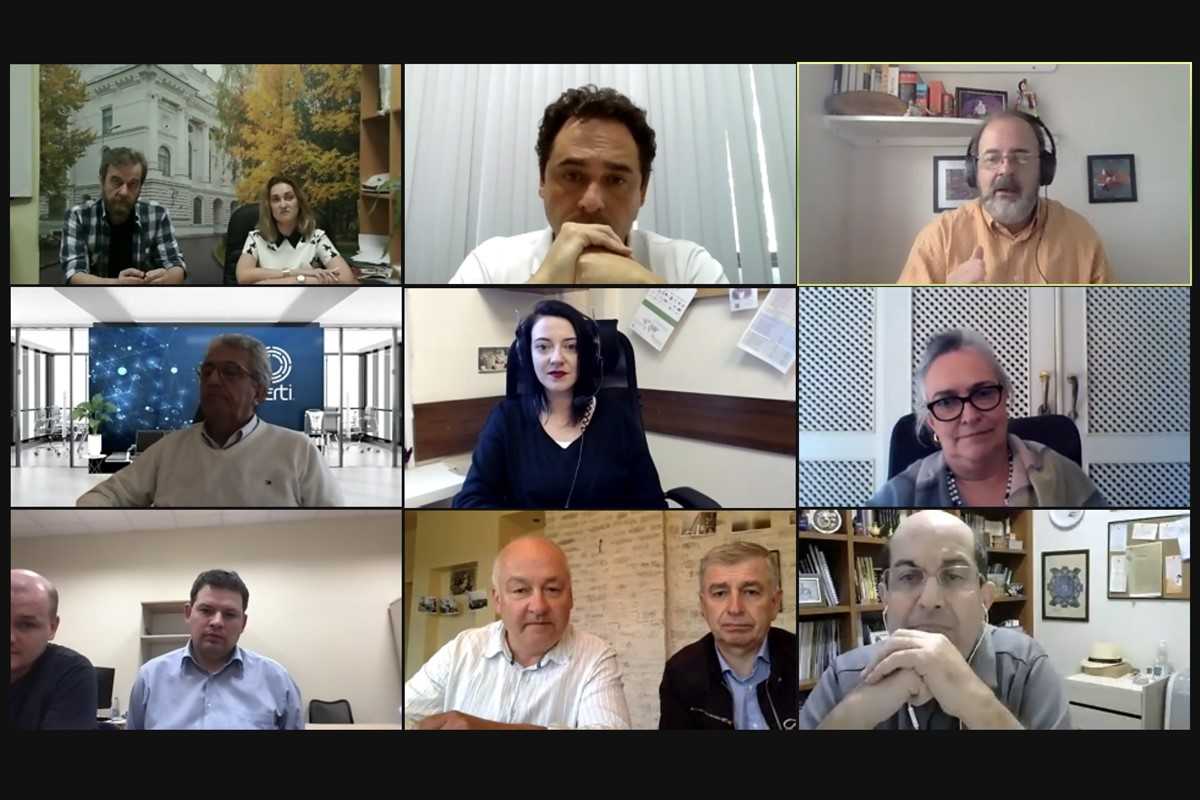 So far, cooperation between Polytechnic University and Brazil has been focused more on the educational sphere and scientific partnerships within the framework of joint projects supported by the BRICS program. Interaction with organizations such as EMBRARII opens up opportunities to enter the Brazilian market for innovative projects of SPbPU and small enterprises of its partner network. Such a direction can be supported within the framework of the international program of grant financing of small and medium science-intensive business IRA SME, which includes EMBRARII on the part of Brazil and the Foundation for Assistance to Innovations (FASIE) on the part of Russia.

The talks helped establish contacts between coordinators of SPbPU research projects and EMBRARII. The Brazilian participants of the business meeting noted that there is a large number of points of intersection for joint work. The parties agreed to organize separate meetings for each of the presented projects shortly and to continue such events in other scientific areas.

EMBRARII is an infrastructure organization that assists Brazilian research institutes and enterprises to promote innovation in national and foreign markets, with more than 60 research units in all regions of the country, and a wide network of industry partners and small innovative companies. EMBRARII operates under agreements with the Ministry of Science, Technology, and Communications, the Ministry of Health and the Ministry of Education of Brazil.