Investment Development Agency of the Republic of Sakha (Yakutia), a New SPbPU Partner

The Republic of Sakha (Yakutia) is the largest region of the Russian Federation: it spans three different time zones. Sakha contains over 30% of Russia’s wildlife and is well endowed with natural resources. The region’s attractiveness as an investment area has been growing steadily for some years now, and, apart from rich mineral resources, the Republic of Sakha prides itself on its long-term strategic development plans, stability in the social sphere, and a steady natural increase of the population. On December 15, 2015, the St. Petersburg Chamber of Commerce and Industry hosted a presentation on the investment potential of Yakutia, which ended with the signing of the Agreement of Cooperation between Peter the Great St.Petersburg Polytechnic University and the Investment Development Agency of the Republic of Sakha. 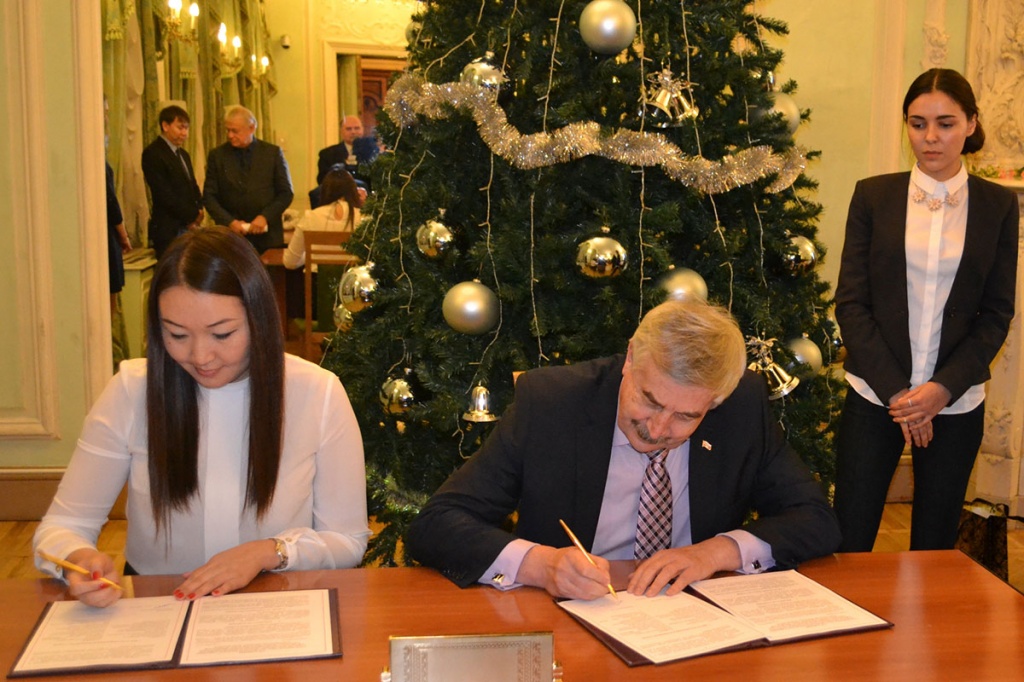 The presentation was held as part of the activities related to the signing of the 2016-2018 Action Plan for implementing the Agreement between St.Petersburg and the Republic of Sakha (Yakutia) on Trade, Economic, Scientific, Technical, and Cultural Cooperation. 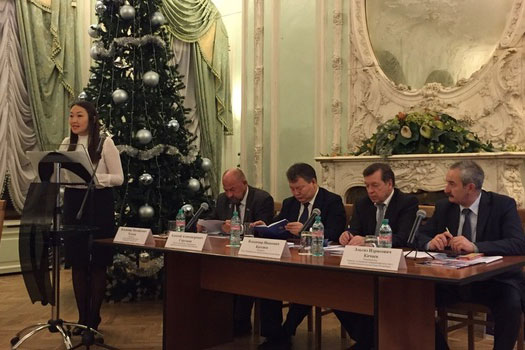 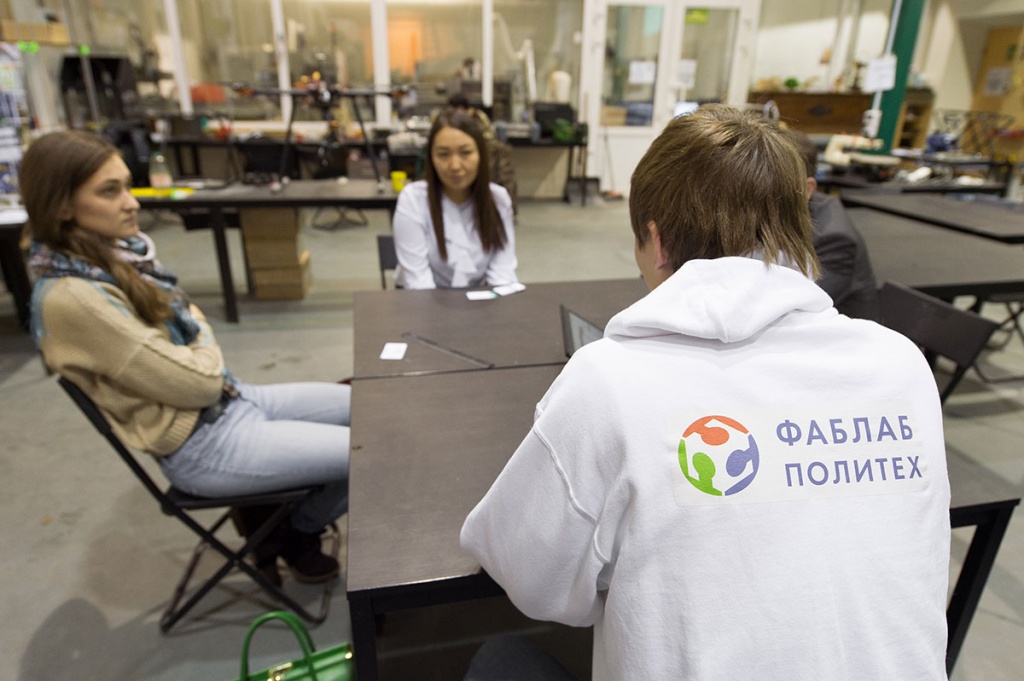 The parties discussed prospects for future collaboration and shared experiences in implementing joint projects, which further contributed to the strengthening of economic, cultural, and scientific cooperation between Yakutian and St.Petersburg experts.

It is notable that the Northwestern Research and Education Center for Public-Private Partnership http://ppp.spbstu.ru/, located on the premises of Peter the Great St.Petersburg Polytechnic University, was one of the major contributors to the Federal Law ‘On Public-Private Partnership’ of July, 2015. Thus, it stands to reason that Y.E.Diryakhova decided to visit the Polytechnic University first, before attending the above-mentioned meeting. It gave her an opportunity to discuss possible areas of future cooperation and different aspects of investment interaction with the Institute of Industrial Economics and Management, International Graduate School of Management, ‘Polytechnic’ Business Incubator, and Fab Lab Polytech.