Polytechnic University and SIMETRA will deal with intelligent transport systems

Peter the Great St. Petersburg Polytechnic University and A + S Transproject Company operating under the SIMETRA trademark, entered into an agreement of intent to establish partnerships. SPbPU Rector Andrei RUDSKOI and General Director of A + S Transproject LLC Vladimir SHVETSOV signed the document. 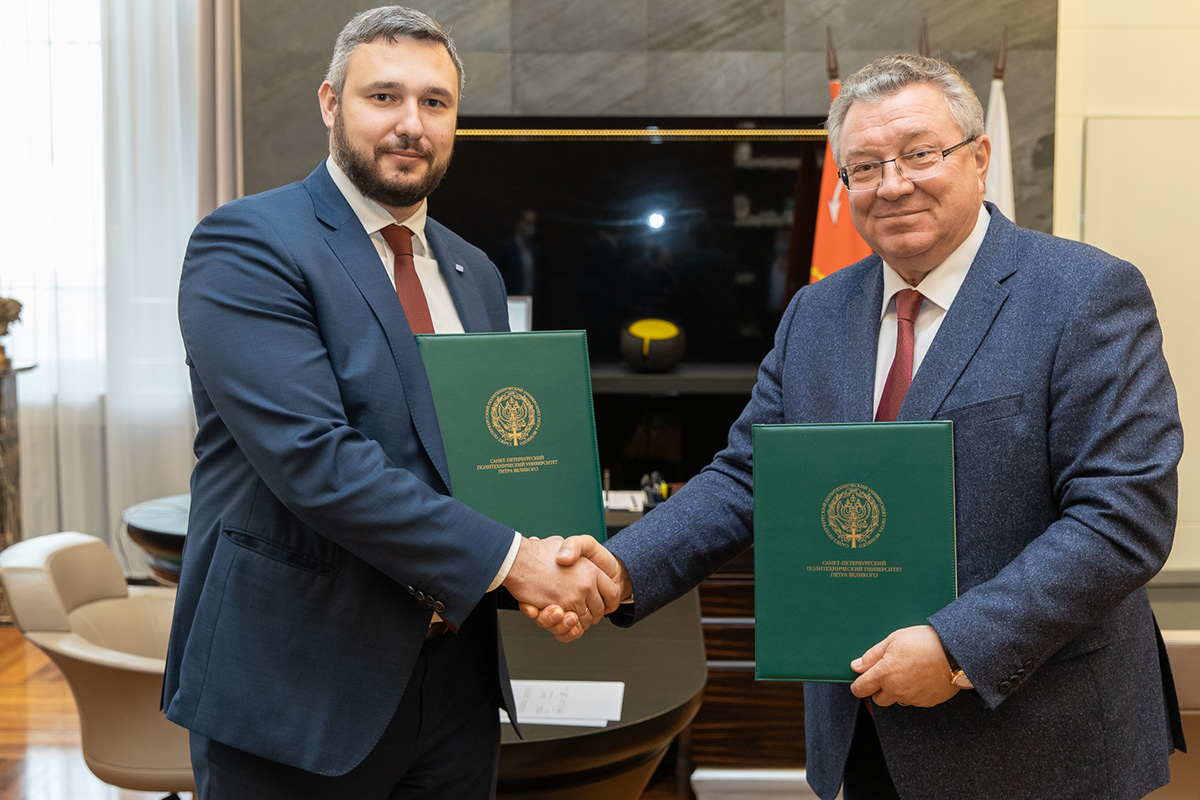 The parties are planing to conduct joint activities in several areas. SIMETRA is ready to invite SPbPU Master’s degree students to participate in actual projects on transport planning and modeling of traffic flows as part of the company’s working groups, including for preparing an assessment of the socio-economic efficiency of projects. In addition, the company proposes to organize an online course for training Master’s degree students of Polytechnic University in transport planning and modeling, as well as to create a joint scientific laboratory in this area with the working title “Laboratory of Intelligent Transport Systems.”

“For a metropolis, logistics issues are important in any area,” noted Andrei RUDSKOI. “Moscow be light years away from us in this respect, it is at the world level in information and logistics support. St. Petersburg is still lagging behind, so it would be great if you and we organized a competence center both as an educational and scientific institution using the potential of the university: intelligence, territory, infrastructure for computing and storing databases, i.e. our Supercomputer Center.” 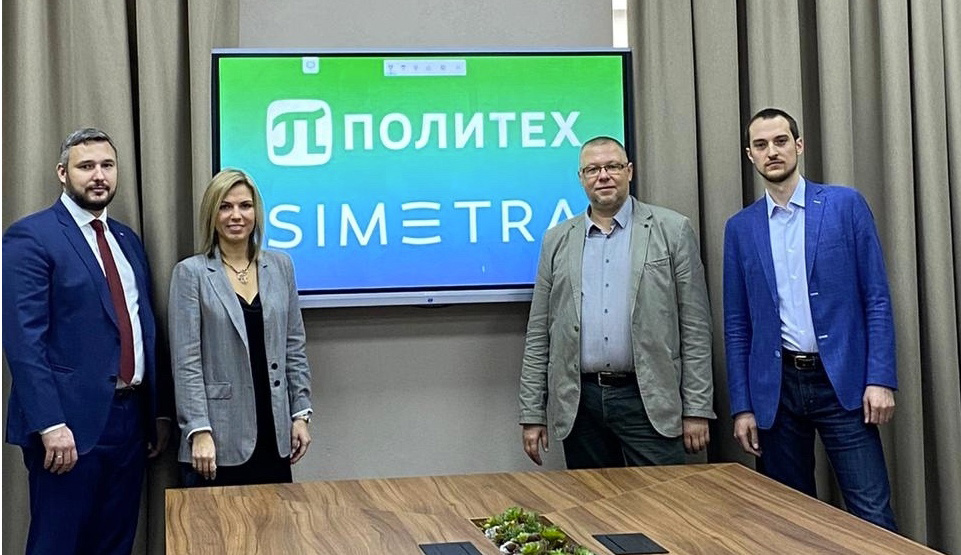 SIMETRA is an active member of the Association of Transport Engineers, with which SPbPU signed a cooperation agreement during the international conference "Transport Planning and Modeling" in 2019.

“Our company has been conducting scientific research in the field of mathematical modeling of traffic flows for more than 15 years, and we have completed several large-scale and complex projects in Russia and the CIS during this time,” said Vladimir SHVETSOV. “We believe that joint actions with Polytechnic University on developing a scientific and practical base in the field of transport modeling will create a unique example of effective cooperation and help bring this promising area of transport science to a new level.”