Peter the Great St. Petersburg Polytechnic University participated in the Forum of Employees of International Units of Higher Education Institutions, which was supported by the Ministry of Science and Higher Education of the Russian Federation. The event was also attended by representatives of the Ministry of Foreign Affairs of the Russian Federation, the Ministry of Internal Affairs of the Russian Federation, the Federal Agency for the Commonwealth of Independent States, Compatriots Living Abroad, and International Humanitarian Cooperation (Rossotrudnichestvo), Russian universities and organizations. The large-scale forum was hosted by the Peoples’ Friendship University of Russia (RUDN). Polytechnic University was represented by Professor Dmitry ARSENIEV, Vice-Rector for International Affairs of SPbPU. 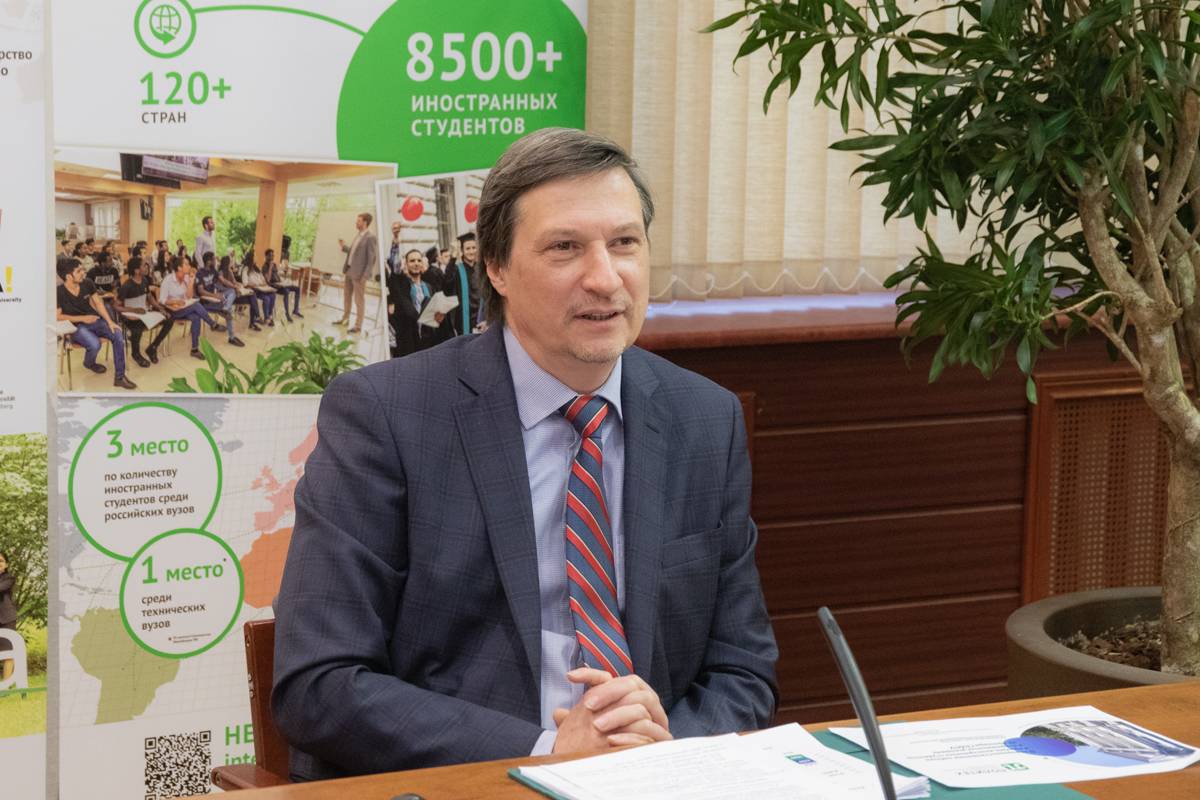 The key issues discussed at the Forum were to some extent related to the challenges faced by universities and organizations during the pandemic and their solutions. In particular, the participants were to discuss the peculiarities of the admission campaign under the COVID-19 pandemic; issues of entry of foreign citizens to study at Russian universities; optimization of universities in a complex epidemiological situation, and many others.

As one of the leaders in exports of education, Polytechnic University received the honorary right to open a series of reports on behalf of Russian universities. Dmitry ARSENIEV, the vice-rector for international affairs at SPbPU, delivered a presentation on improving the recruitment and admission of foreign students in current conditions, using Polytechnic University as an example.

It is especially relevant in today’s conditions, when we are faced with unprecedented challenges due to the pandemic, to respond effectively and promptly make changes, introduce new approaches, mechanisms for recruitment, enrollment, training programs for international students, stressed Dmitry ARSENIEV. 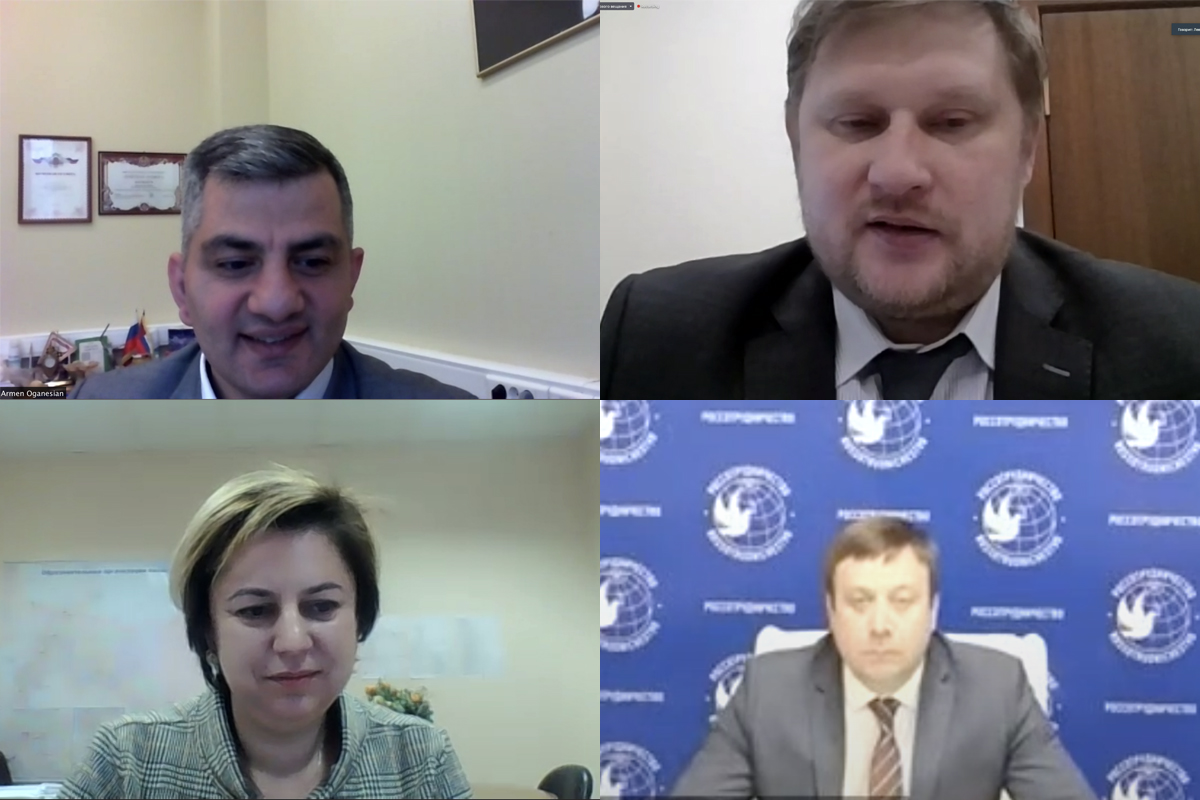 Speaking about the pandemic educational services export strategy, the Vice Rector for International Affairs of SPbPU focused on the development and implementation of digital marketing technologies, adaptation of the recruitment and admission system for international students, implementation of new forms of educational programs, and development of infrastructure and services for international students. Polytechnic University is traditionally represented in the largest Russian and international educational portals; it conducts comprehensive work in social networks, develops its foreign-language sites, and actively participates in a variety of online events — exhibitions, conferences, etc. The educational webinars that Polytechnic organizes both independently and jointly with partners show a steadily positive trend. For example, a webinar for students from Arab countries, which was held by the Russian House in Beirut together with SPbPU, was viewed by more than 10,000 users.

Also, on behalf of Polytechnic University, Dmitry ARSENIEV spoke about a number of proposals that were developed, including those based on the recommendations of the April 2020 working group of the Global Universities Association «Export of Education». In particular, SPbPU proposed to independently enroll undergraduate and graduate students within the quota, to improve the regulatory framework for the development of international educational network programs with foreign universities, to provide in the rules of admission an opportunity to enroll foreign nationals studying under a contract before November 1, with their mandatory transfer to an individual study plan, to level the rights of foreign and Russian students — in particular, to allow them to receive QR codes, recognize the foreign certificate

A particular interest of the Forum participants was aroused by the project of Polytechnic University aimed at the creation of the Unified Foreign Citizens Registration Centre (UFRC), which is a multifunctional center for migration registration, registration, and visas, accommodation in the dormitories, medical insurance, and other services. At the moment there are almost no such centers in Russian universities, one of the exceptions being the RUDN, whose experience shows the feasibility and effectiveness of creating such a structure.

At the end of the event, it was decided to create a working group to work out specific proposals made by the Forum participants to improve the system of training for foreign countries in different areas.