Modern science can be approached in different ways: as a study of the material laws and as a special kind of human creativity and culture. Philosophical analysis of scientific knowledge has a vivid history, because throughout its development the philosophy has been closely associated with science. Understanding the dual nature of scientific and technological progress, knowing the value of scientific potential in the development of society and being aware of engineering ethics is especially important for the students of engineering faculties. Therefore, the Philosophy of science and technology as a subject to be taught is given a special priority within the framework of the "5-100-2020" Excellence Program at the Polytechnic University. 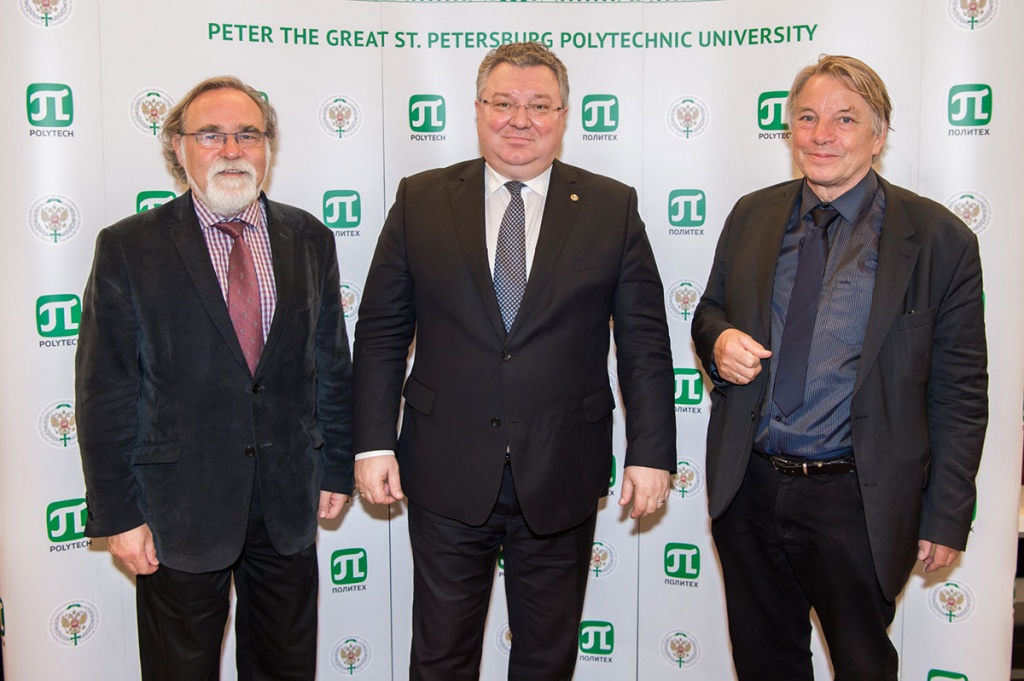 During the visit, the German professors discussed the prospects for future cooperation within the framework of educational and scientific projects with SPbPU Rector A.Rudskoy. He said that the development of research and technology and the search for new educational strategies in the context of the humanities are highly relevant for the technical university.

“Technological and engineering tasks are integrated into a broad socio-cultural reality and relate to the cultural traditions and values and the political issues as well”, - says N.V.Nikiforova, Associate Professor, Coordinator of the International Cooperation of the "Philosophy" Department at the Institute of Humanities. “Scientists and engineers, being the creators of material culture and future civilization, should be aware of multiple contexts and meanings of technologies. We are very much pleased to promote international cooperation in the field of humanities". 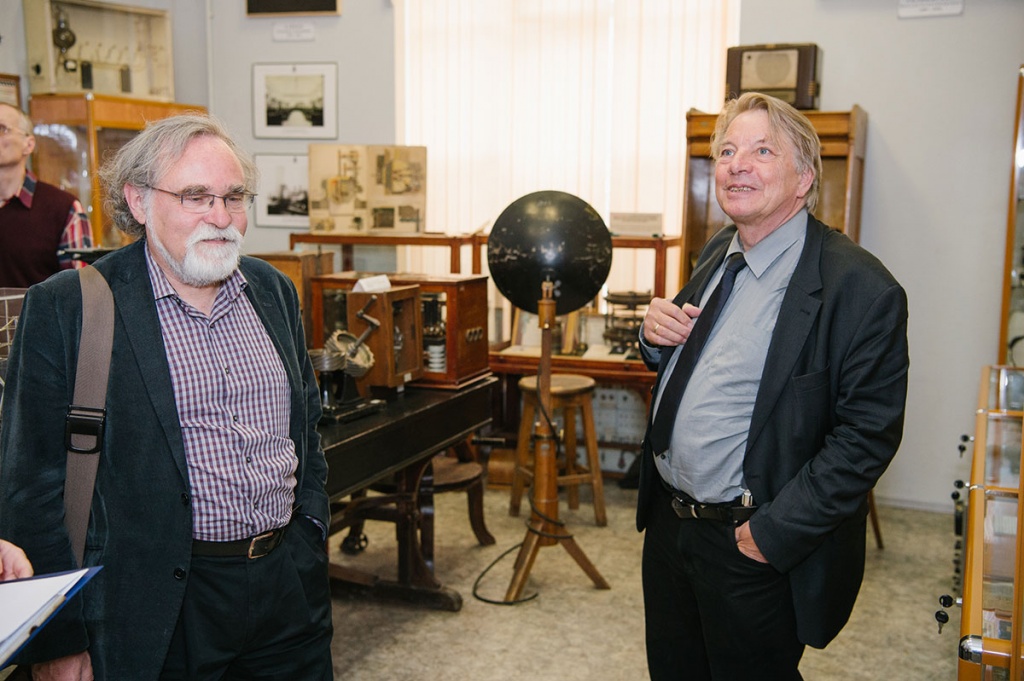 Professor Alfred Nordmann, who is also Chief editor of the book series "History and Philosophy of Technoscience" (published at “Routlege”), gave lectures on philosophy for the students of the Institute of Humanities, and a series of lectures on the philosophy of technoscience for the graduate engineering students.

"Technoscience philosophy draws attention to the technological context of the production of scientific knowledge. Technoscience, which includes, for example, synthetic biology and nanotechnology, tends not only to represent the world, but also to control it, to create new properties and facilities. The very category of scientific truth acquires practical importance", - the Professor said. In his lectures, Alfred Nordmann also commented on the philosophical approaches to the modern development of science and turned to the problems of social and ethical evaluation of technology.

Professor Adrian Buttlar gave a series of lectures on cultural studies dedicated to the history of museums and the problems of preservation of cultural heritage in particular. It should be mentioned that Adrian Buttlar is a member of the joint research projects in collaboration with the State Hermitage. 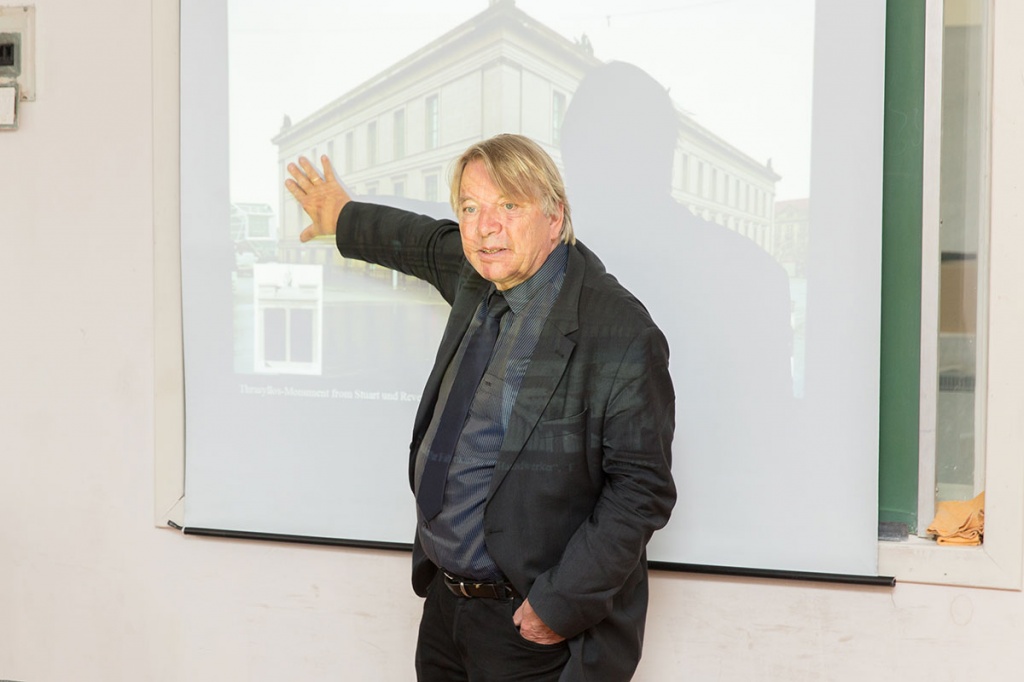 "I have been working on the biography of Leo von Klenze, a prominent architect who built the "Imperial Museum", building of the New Hermitage in St. Petersburg. With our Russian colleagues from the Hermitage, we are preparing for publication the materials about this monument of architecture in particular, and the materials on the interaction of the German and Russian culture of the XIX century in general", - said Adrian Buttlar.

Professors from Germany also took part in the scientific workshop at the Historical and Technical Museum of the Polytechnic University. For more information about this event, see our future releases.