The joint research project done by Peter the Great St. Petersburg Polytechnic University and Tsinghua University called “Second World War, 1939-1945” was presented in Beijing at the end of December, 2015. The project was part of the program of joint events of Russian and Chinese universities devoted to the 70th anniversary of the end of the Second World War, supported by the RF Ministry of Education and Science and the Ministry of Education of China. 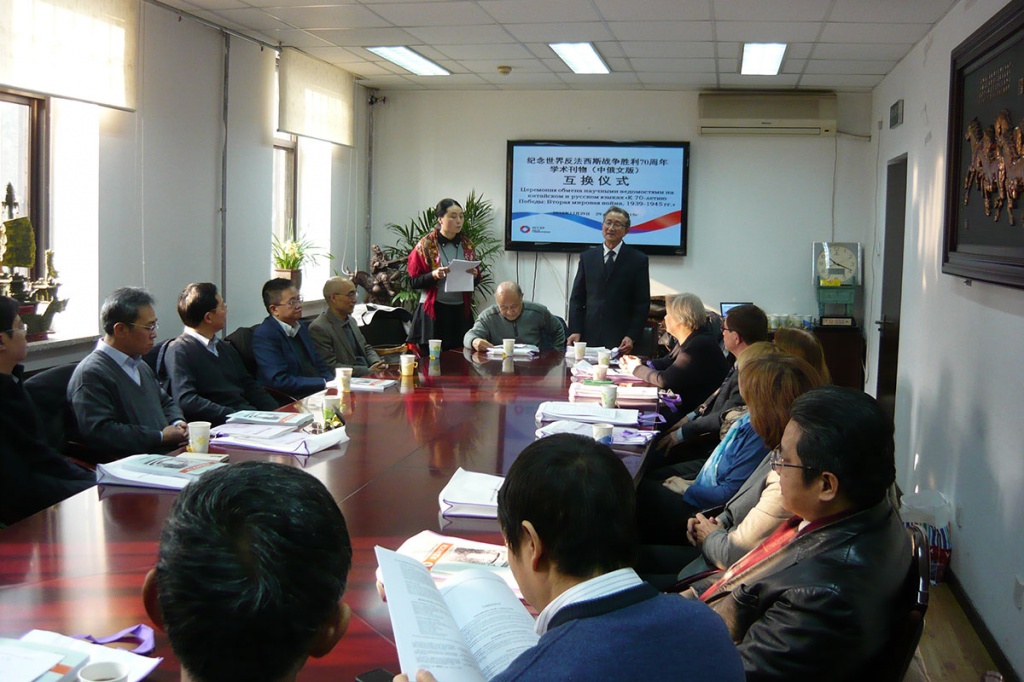 In April 2015 the Polytechnic University held a big international conference, where the most important issues of the history of the Second World War were discussed.

On the Chinese part, the Institute of Strategic Cooperation between China and Russia (coordinator: alumnae of SPbPU, Prof. Wang Qi) was responsible for organization of the joint publication, whereas on the part of Russia it was the Department of History, Institute of Humanities, SPbPU (coordinator: Prof. S.B. Ulyanova). 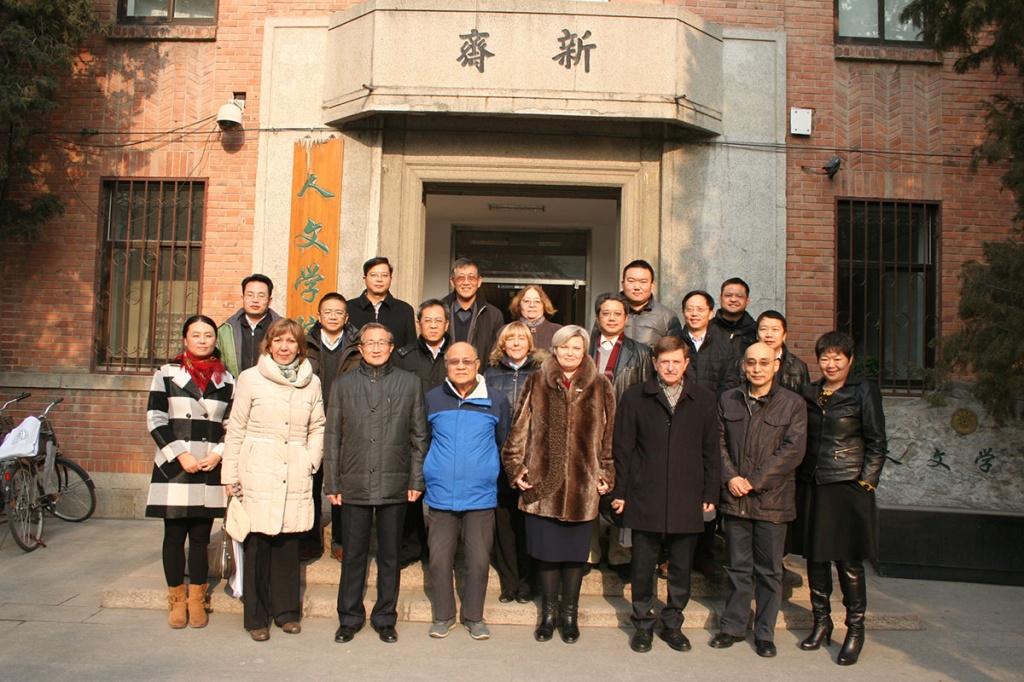 The special issues of the journals of the two universities – strategic partners – were presented by the Deputy Director of the IH L.P. Khalyapina, Head of the Department of History S.V. Kulik, Prof. S.B. Ulyanova, Prof. N.V. Popova, Associate Prof. N.E. Anosova. On the Chinese part, presentations were made by the head of the Academic Council of the Institute of Strategic Cooperation between China and Russia, Honored Doctor of SPbPU, Academician Ni Weidou, Prof. Hu Xianzhang (ISCCR), Prof. Chen Kaike (Institute of Modern History, the Chinese Academy of Social Sciences), Deputy Chief Editor of the Journal of Tsinghua University Zhong Weimin, etc.

All the speakers pointed out the importance of comparative Russian-Chinese research of the history of the two countries, its relevance in the context of today’s global politics, the significance of developing common approaches to the past for interstate relationship of Russia and China. According to all accounts, the project which had been carried out proved the high level of humanitarian research in the Polytechnic University and Tsinghua University.

The historians of the two countries agreed to continue the joint work on research of the landmark events of the 20th century.