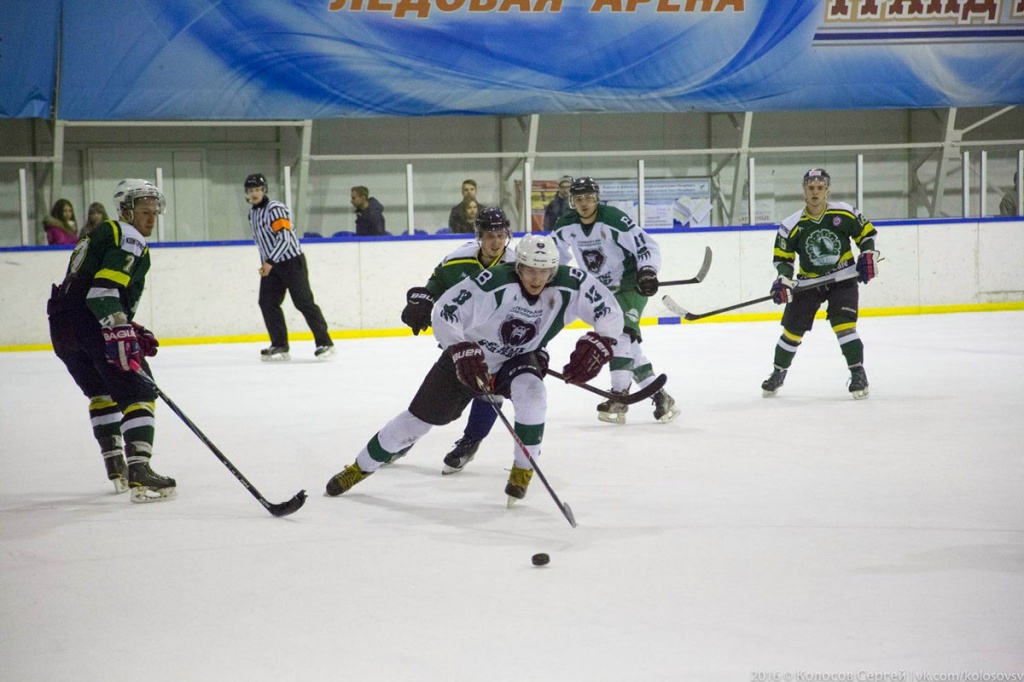 Peter the Great St. Petersburg Polytechnic University takes an active part in St. Petersburg University Ice Hockey Cup. On March 26, the Polytech team had a match with ITMO University team "Kronverskiye Barcy". The latter was defeated by the Black Bears with the score 5:1. 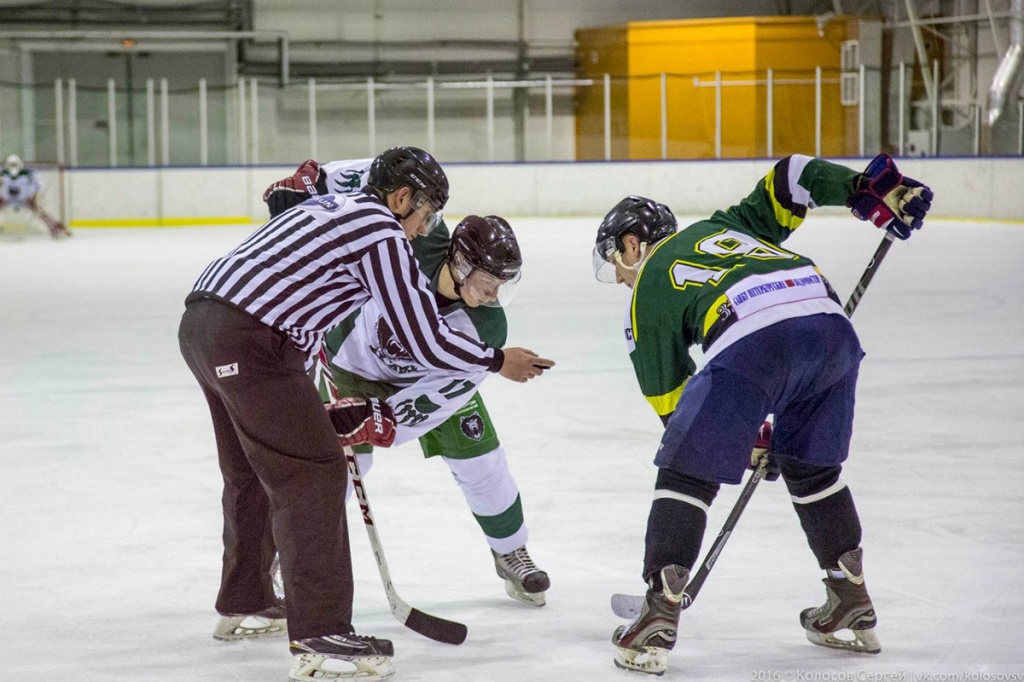 The next day the "Black Bears" team competed against the "Wolves" hockey club of Saint Petersburg State Forest Technical University. The teams showed an excellent and thrilling game. Our sportsmen did their best to win the match, but the rival team snatched the victory in penalty shots (0:0; 0:0; 1:0). The match ended 3:2 in favor of the "Wolves" hockey club.

We wish the "Black Bears" good luck and new victories!