June 12th-13th Kirov Central Park of Culture and Recreation became the grounds for student beach volleyball tournament. The Polytechnics triumphed in the tournament - they can now pride themselves on being the best student team in the city! 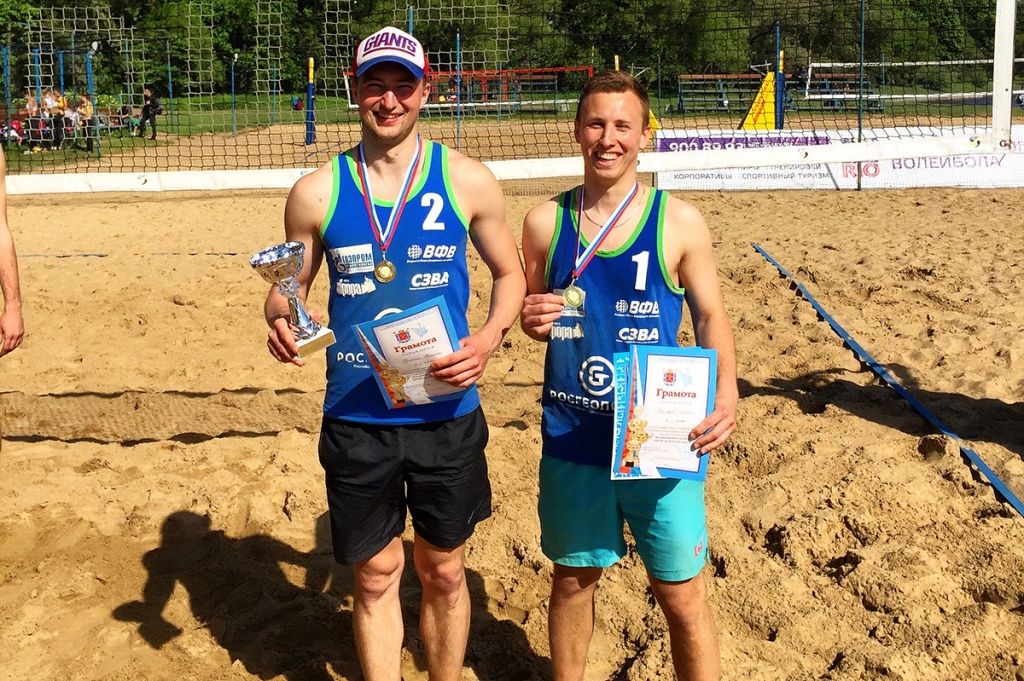 On the first day of the tournament our boys came up against the students of SUAI and SPSUACE. The players confided later that the second game had turned out to be the hardest one of the tournament, because the defeat they had suffered had beat down the team’s spirits. “It was raining so hard that, at times, we couldn’t see the ball, the rain was dripping into our eyes. This made playing with SPSUACE difficult because they are strong adversary. That day we were simply drained physically and emotionally…”, - said the athletes. However, this mishap didn’t stop them from pulling themselves together and beating the ITMO team 2-0 on the final day of the tournament. In the finals they took the gold beating PGUPS 2-1. 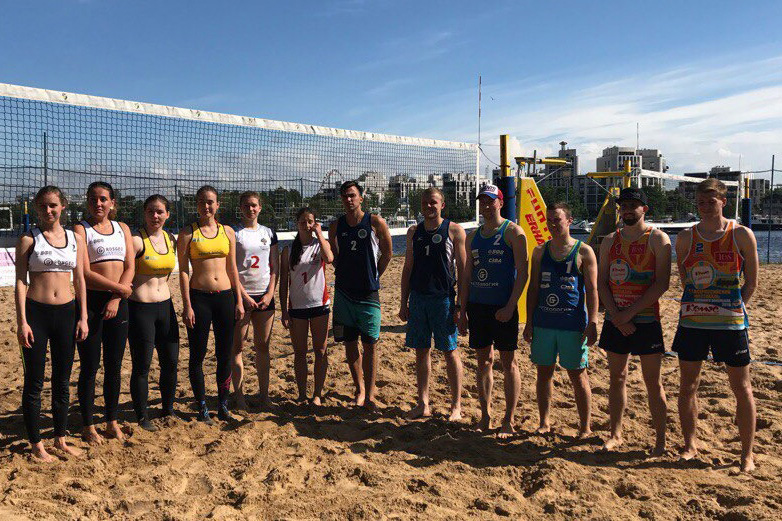 “I feel overwhelmed”, - says Nikita Kuligin, - “This is our last year in college, and we are going out on high note! For four years in a row we have made the top three teams, each time we were a step away from the victory, probably because we lacked sturdiness that proved to be essential for this year’s victory. Each game required much effort, but this year our hunger for victory was too fierce”.

Our athletes have earned the right to participate in the National Student Beach Volleyball Championship that will take place in Moscow in the Beach Sports Center “Dynamo” on July 15th-16th. Let’s wish the boys the best of luck!