Athletes from Peter the Great St.Petersburg Polytechnic University became the overall winners of the V Summer Universiade in Saint-Petersburg. The award ceremony organized as part of the meeting the Committee of Physical Cuutre and Sports of the Governments of Saint-Petersburg was attended by Vice-Rector, Press-Secretary Dmitry I. Kuznetsov and Director of the Institute of Physical Education, Sport and Tourism (IPEST) Valery P. Sushchenko on behalf of the Polytechnic University. 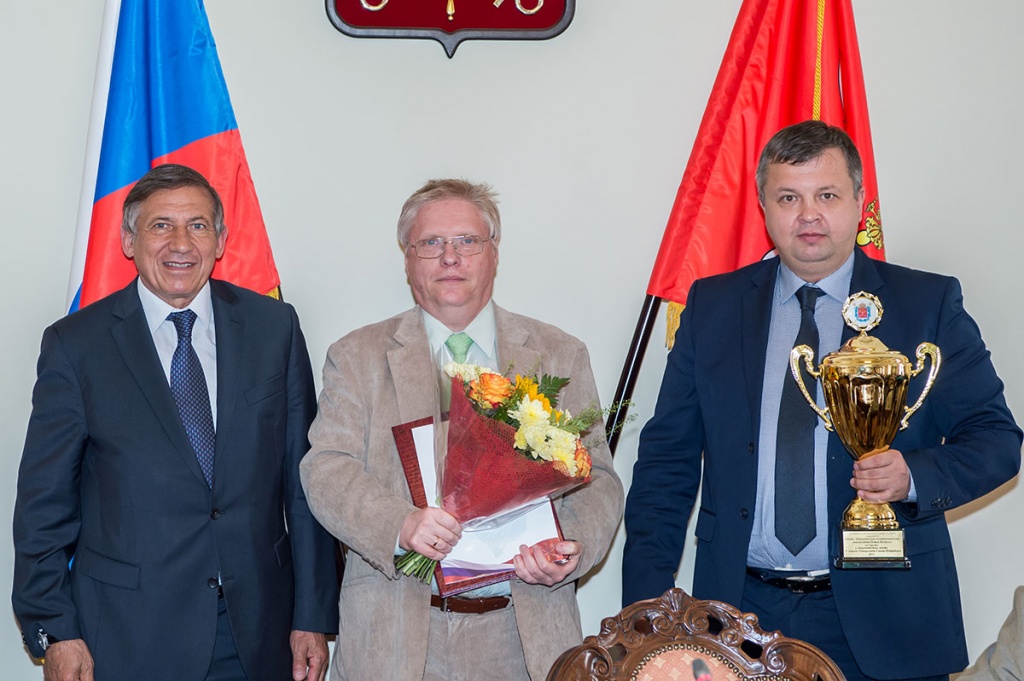 Championship cups and certificates were given out by Yury. V. AVDEEV, Member of St. Petersburg Government and Chairman of the Committee for Physical Culture and Sports. 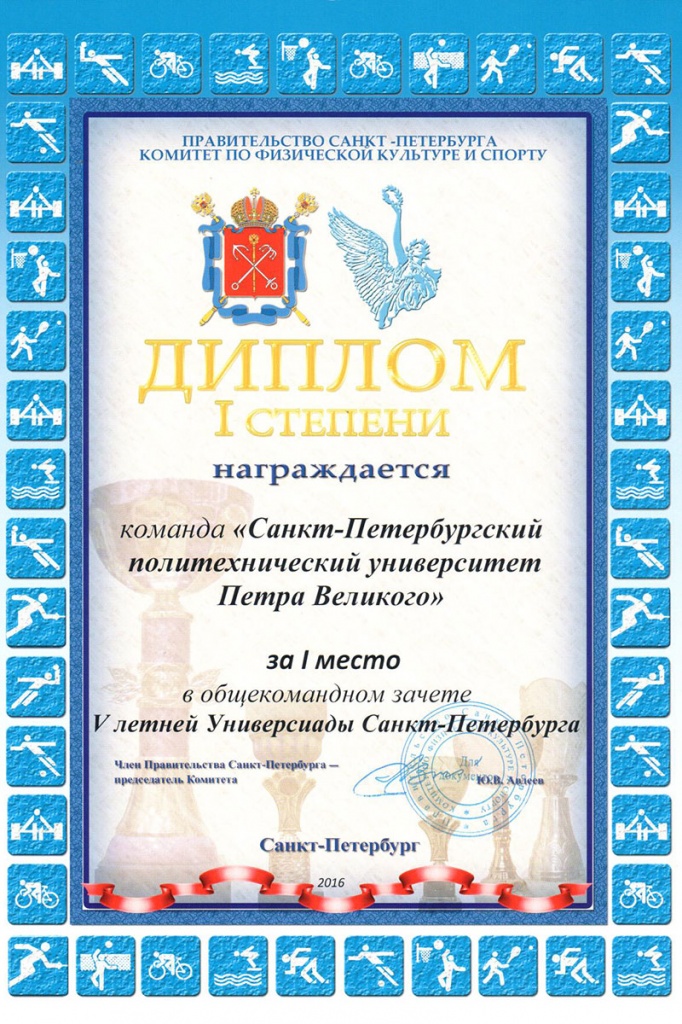 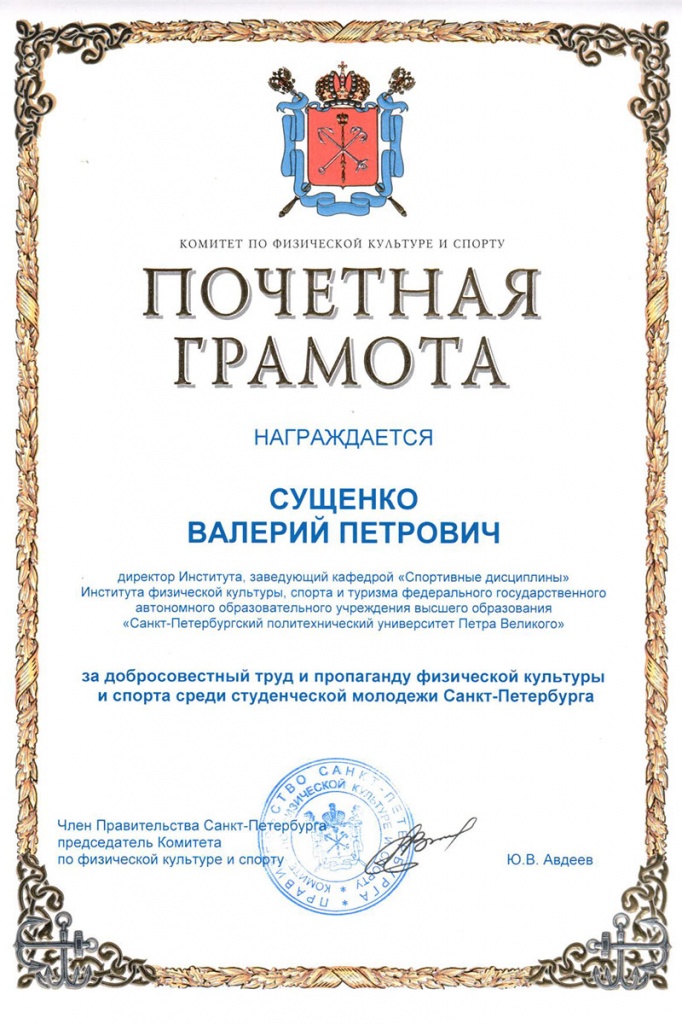 The winning teams from SPbPU have gained access to the next stage of the competition and are already upholding the honor of our city at the All-Russian Universiade in Belgorod. And in July, the SPbPU water polo team will represent our University at the European University Games in Croatia.