The “Cup of Eights” competition completed the summer rowing season in St. Petersburg. The SPbPU student team took part in the five-kilometer race around Kamenny Island. 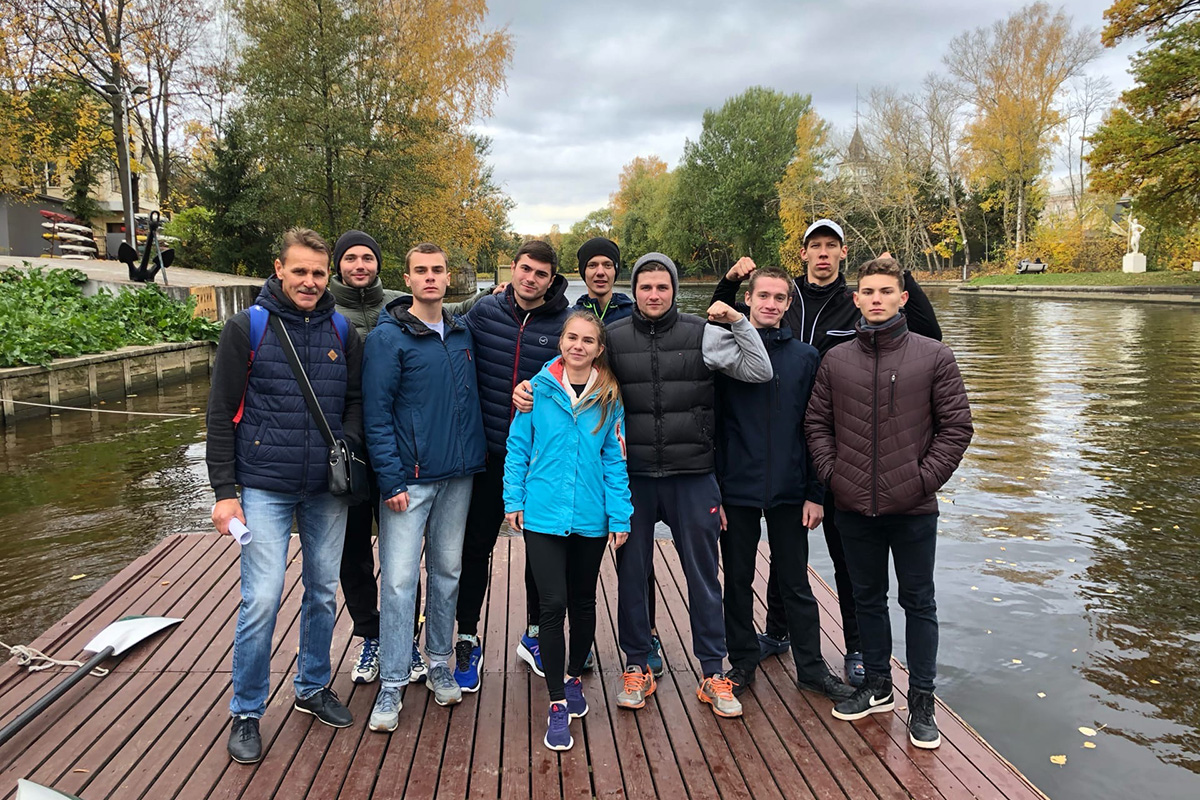 By the start, the air warmed up a bit, and the waves weakened: this helped the teams during the races. From the very beginning, the Polytechnic gained a good pace and went smoothly along the entire distance, having managed to save their strength for a stunning finish. In just half a minute, our guys managed to break away from their main rivals, the team of Mining University. And this half a minute brought the desired victory. 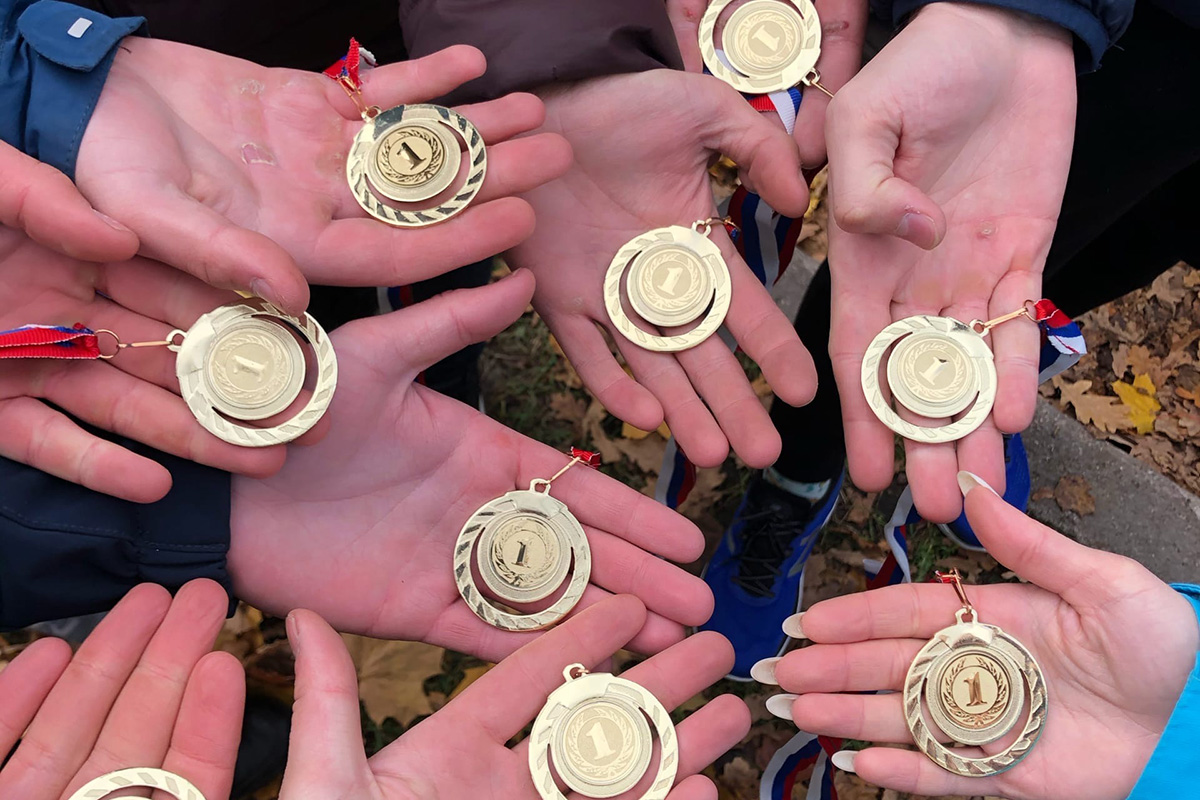 “We have trained even better for this season than for the past: we exercized more often, we had many possible combinations of athletes, which eventually brought us medals. And at the Cup of Eights we did confirm our level,” said one of the rowers Maxim MAZIN.

Team coach Alexei BYKOV commented on the event as follows: “We confidently reached the main final at the concluding stage of the summer season of the Student Rowing League and retained the fourth line in the overall ranking among Russian universities. And at the Cup of Eights held in St. Petersburg on October 17, we became the first among the student teams of the city. The athletes showed their strength, will to win, and most importantly, their team spirit. We are now preparing for the winter season. The plans, of course, are to become the winners in the team competition. In addition, Maxim Mazin claims to be the first in the individual championship.”

Prepared by the SC Polytechnic