The sports season ended with medals of all merits

On the first day of summer we present the traditional sports digest. The main event of May was the victory of our eSportsmen at the European CS:GO Championship. 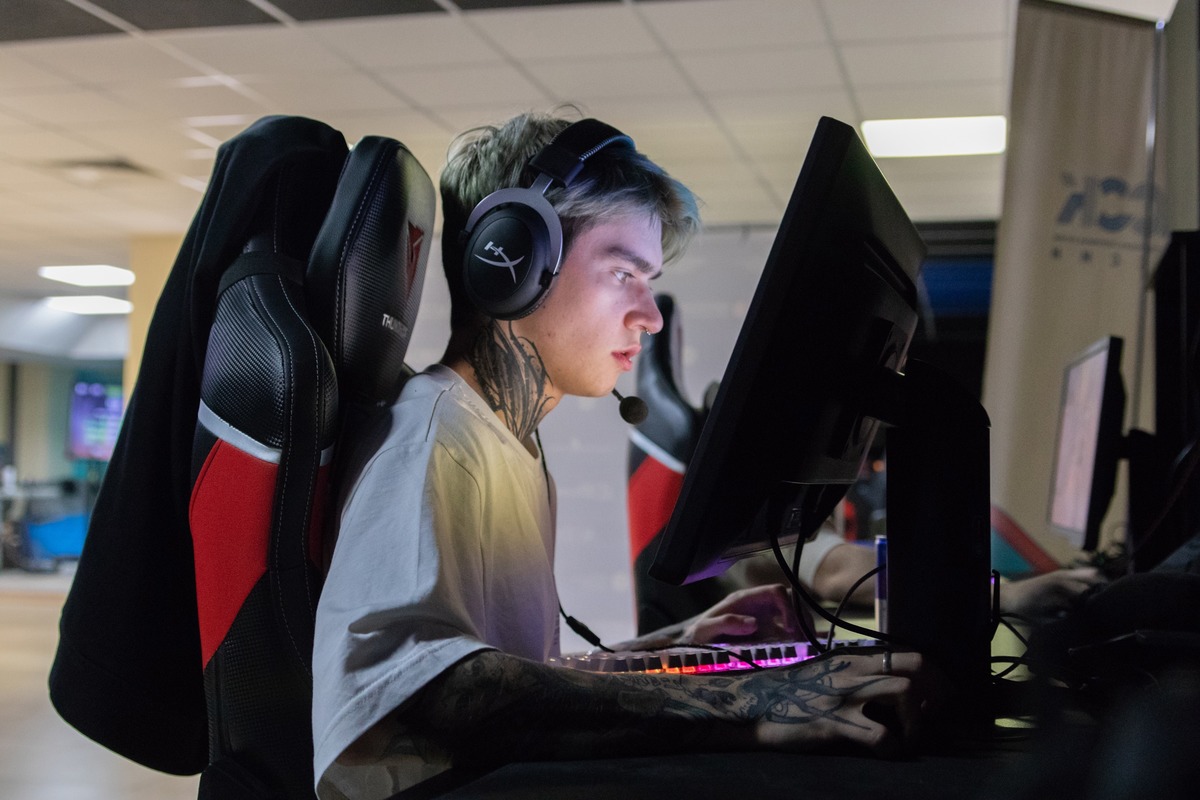 The most difficult games were, oddly enough, qualification among Russian students, as in our country there are many cyber athletes, who receive higher education, shared Dmitry Nazarov. We expected only for the first place, and we felt confident against our opponents from different countries. We managed to make some spectacular jumps and beat Poland in the final, not without problems.

May was also rich in victories for the SPbPU Orienteering team. Dmitry Stepanov showed the best result in sprint at the Russian Championship — 5th place, in cross-country skiing he won bronze, and Pavel Ivanov took silver. Tatyana Bevza, team coach, got the third result at the Sports Orienteering Festival of the Republic of Tatarstan. The 1st stage of the All-Russian Summer Universiade in Orienteering was also a success for our team: Ekaterina Agafonova and Alexander Gumnikov took 4th place, Pavel Ivanov was 5th in the sprint. In the classical distance Pavel took 1st place, Dmitry got silver, and Alexander was fourth. 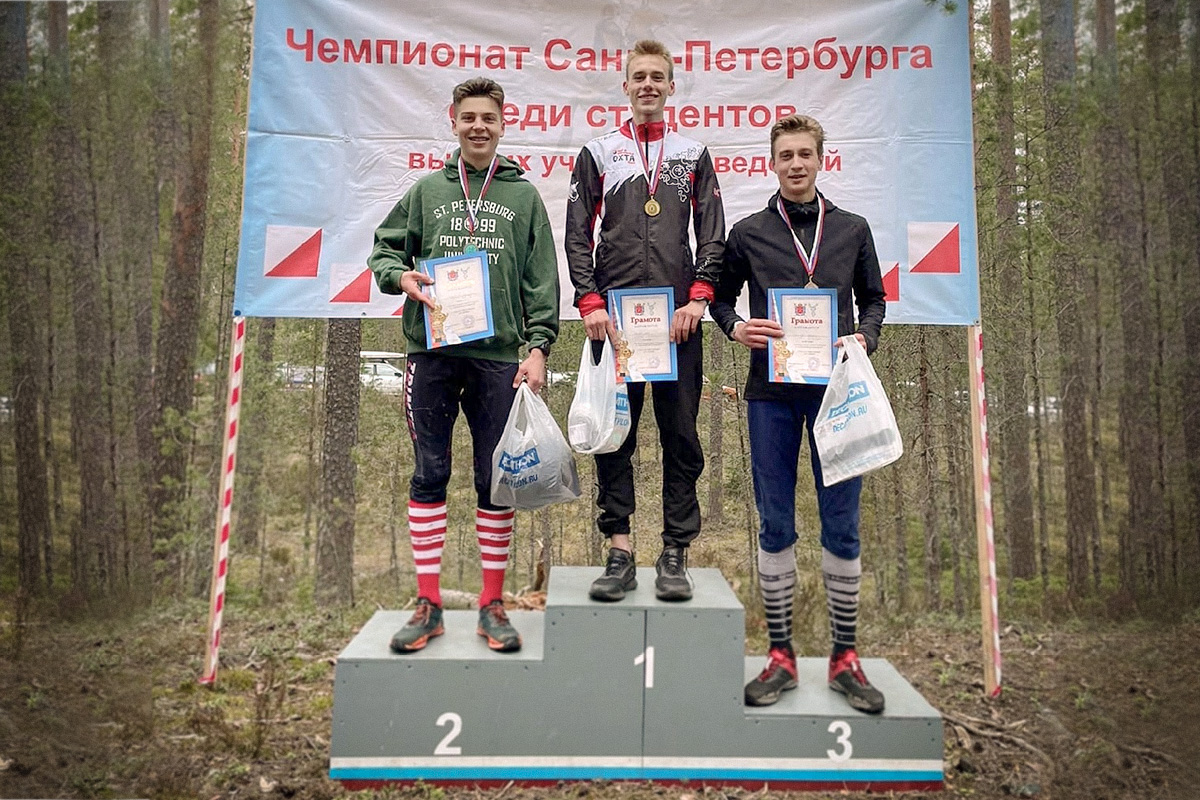 The Polytechnic finished the race for the RLD Victory Path as a champion in the classification of educational institutions. The participants overcame ten obstacles on a 4km course.

The university volleyball championship ended in May. This season the men’s team played in the first league, where it took second place. The women’s team started the tournament in the second league and, winning all the meetings, showed the best result. From the second round of the championship, our girls made their debut in the first league, where they ended up in seventh place. 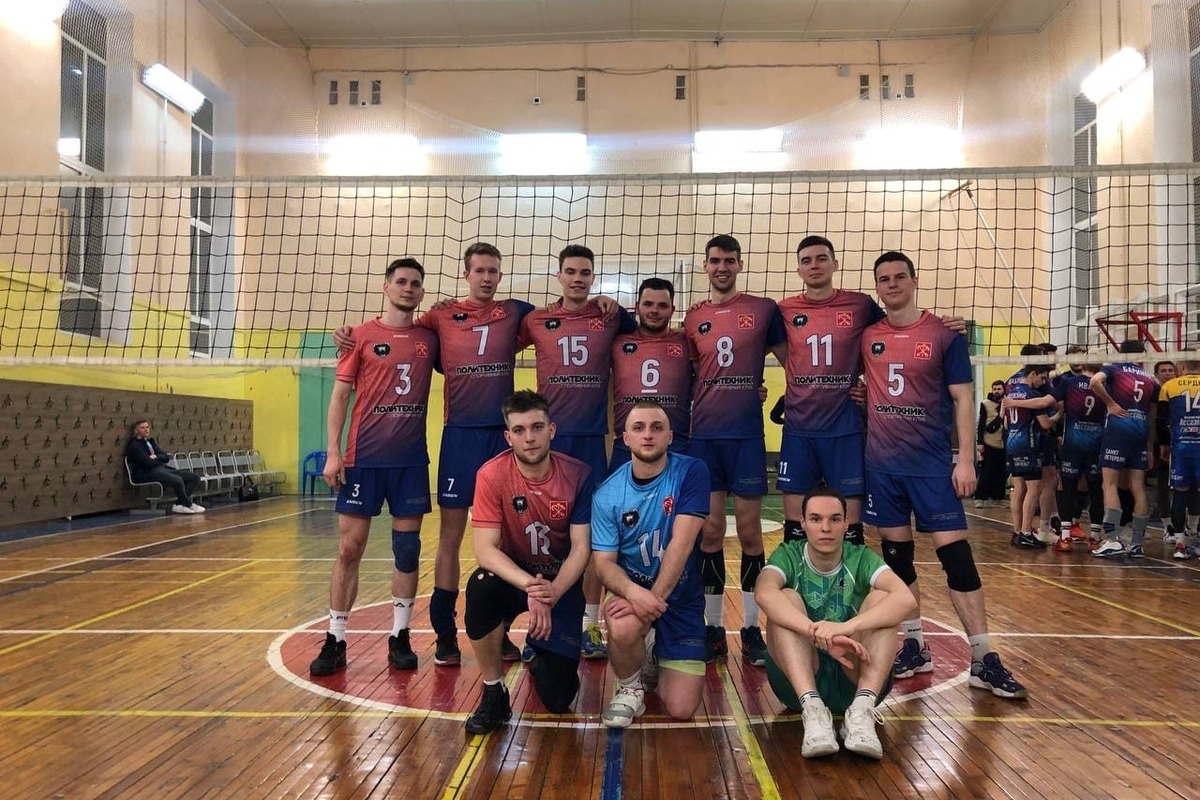 In the St. Petersburg University Handball Championship among men’s and women’s teams, the SPbPU team was the silver medalist. Our guys competed against ITMO for the final, and the girls against Mining University. In the final they lost to Lesgaft University. 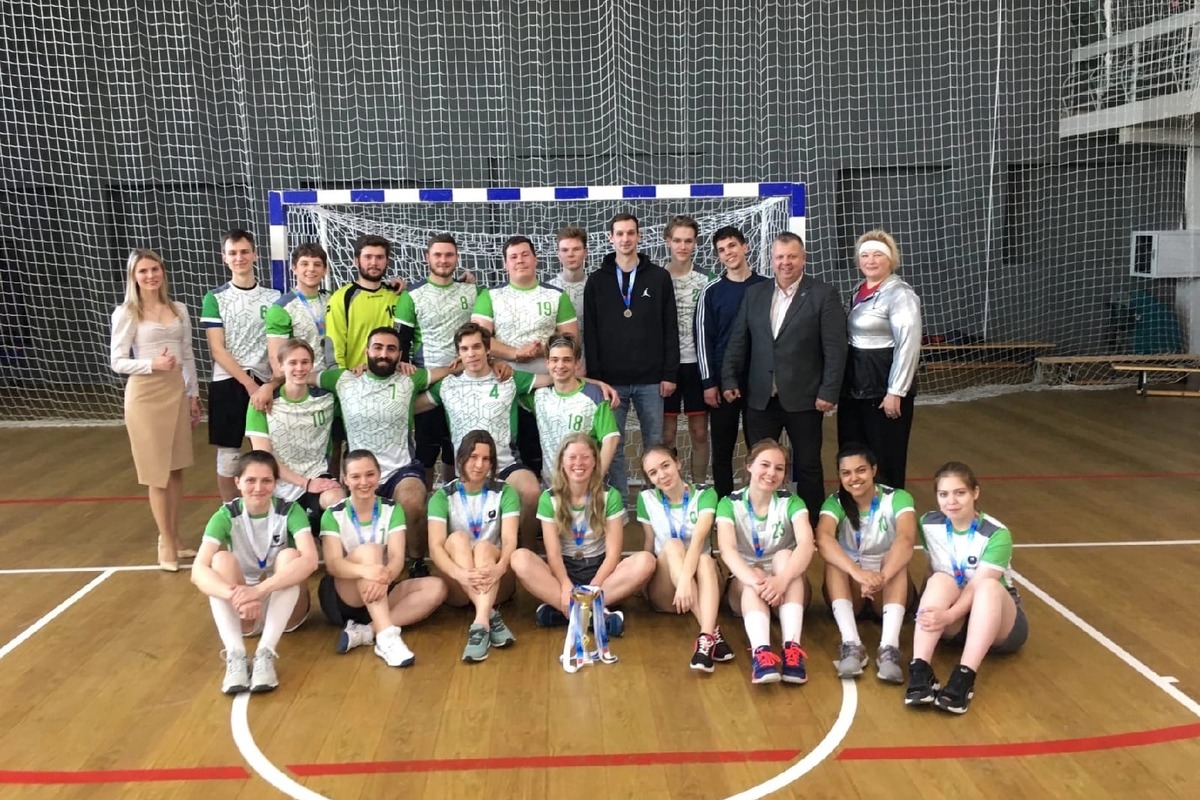 Polytechnic’s «basketball basket» also got a lot of medals. In the Super Final of the Student Basketball Association our team won the bronze medals. In the semifinals the Polytechnics lacked a victory over SPbGUPTD, in the game for the third place the basketball players defeated Lesgaft NSU and for the second year in a row got into the top three student teams of the country. There are also individual awards: Best guard of the SBA Superfinal 2022 — Anastasia Zabolotskaya, Best forward of the SBA Symbolic Five 21/22 is Anastasia Vakulina, Best young coach of the season si Darya Tikhmyanova. 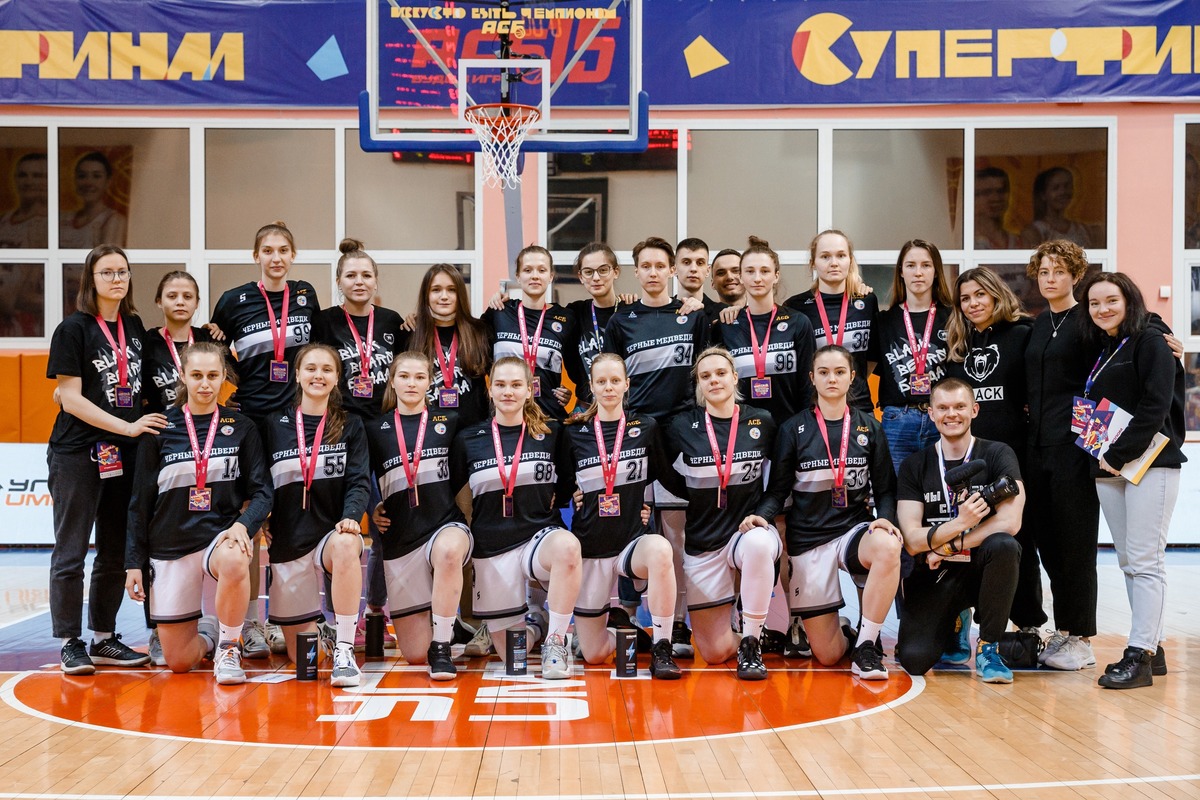 On May 16-23, the Super Final of the Championship of the Association of Students Sports Clubs of Russia was held in Kazan. Our women’s 3×3 basketball team managed to reach the final, where it defeated Southern Federal University 7:3 and became the winner of the AUSC championship.

And that’s not all achievements of the women’s basketball team. The girls also won bronze medals in the Victory Cup and Russian Railways Student League, silver in the St. Petersburg Student Championship, bronze in the ASFB Belov League and silver in the NWFD First League.

Prepared by the Polytechnic SC