Pi – logo symbol of SPbPU: 3 opinions and 14 facts about the mysterious Pi

March 14th marked the annual celebration of the mathematical constant π (pi). For Polytech the fourteenth day of the third month is twice as important considering the fact that for two years now it has been the university symbol. 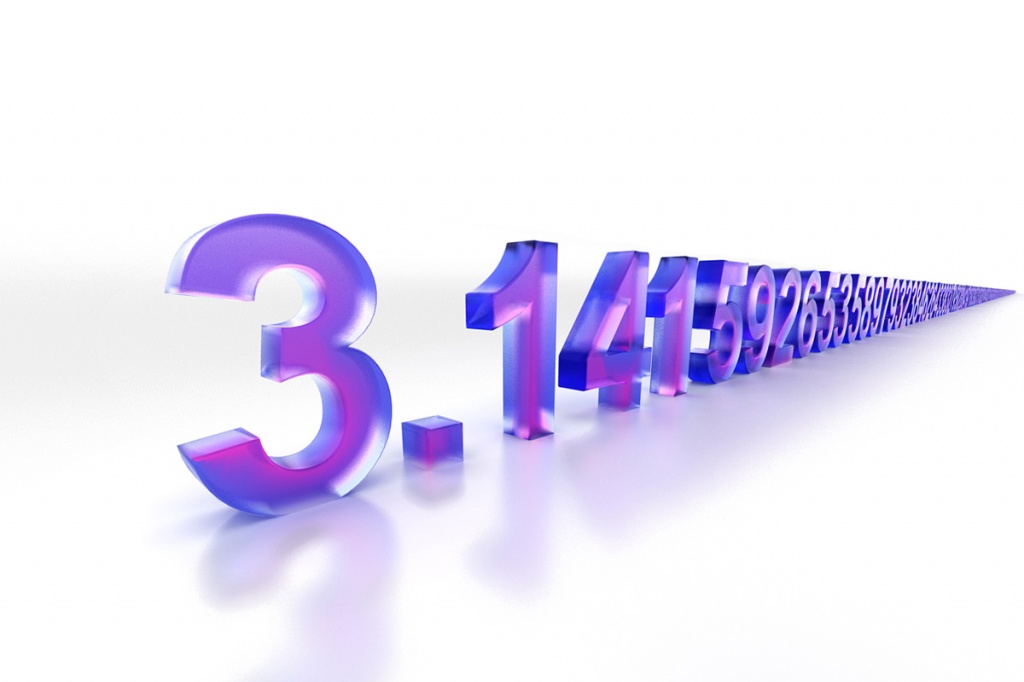 Today we will shed some light on the mystery of Pi and the secret of its popularity and share some facts and opinions about the most recognized of mathematical constants.

We all know it since school days that Pi represents the ratio of a circle's circumference to its diameter. That is why Pi is found in many formulae in trigonometry and geometry. For any circle dividing its circumference by its diameter will give you the exact same number: 3.14159…or pi. It is the most frequently used mathematical constant in the world. 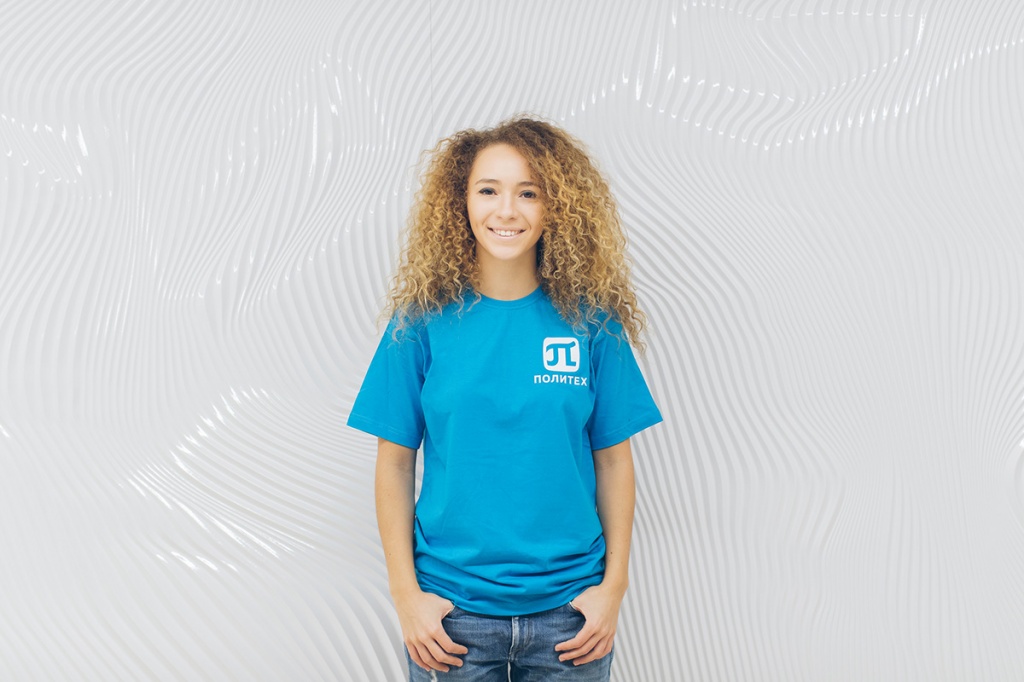 This outstanding property of the circle was known to Indian, Babylonian, Greek, and Egyptian scientists back in the ancient times. As time passed, scientists around the globe came up with more precise value using new methods and more digits emerged after the decimal point. Invention of computers was a giant leap for the science, and by 2011 it was possible to calculate the accurate value of Pi approximating it to 10 trillion digits.

But why is there so much fuss about the accuracy and why is approximation so important to some? In construction and architecture it is enough to approximate Pi to 10-15 digits, you only need 39 digits of Pi to calculate the circumference of the universe. However, it is still unknown how much the measurements of the space will change in the future. It may be possible that a more precise calculation will be required.

Π is indeed the most mysterious constant, mostly because it is infinite, goes on forever and never repeats. Since Pi has infinite number combinations, it can contain anything from your phone number to Tolstoy’s “War and Peace” or Beethoven’s symphony. “And if you turn the digits into letters you will get an infinite set of possible words,” – explains Harold Finch, the main character of sci-fi series “Sight”. 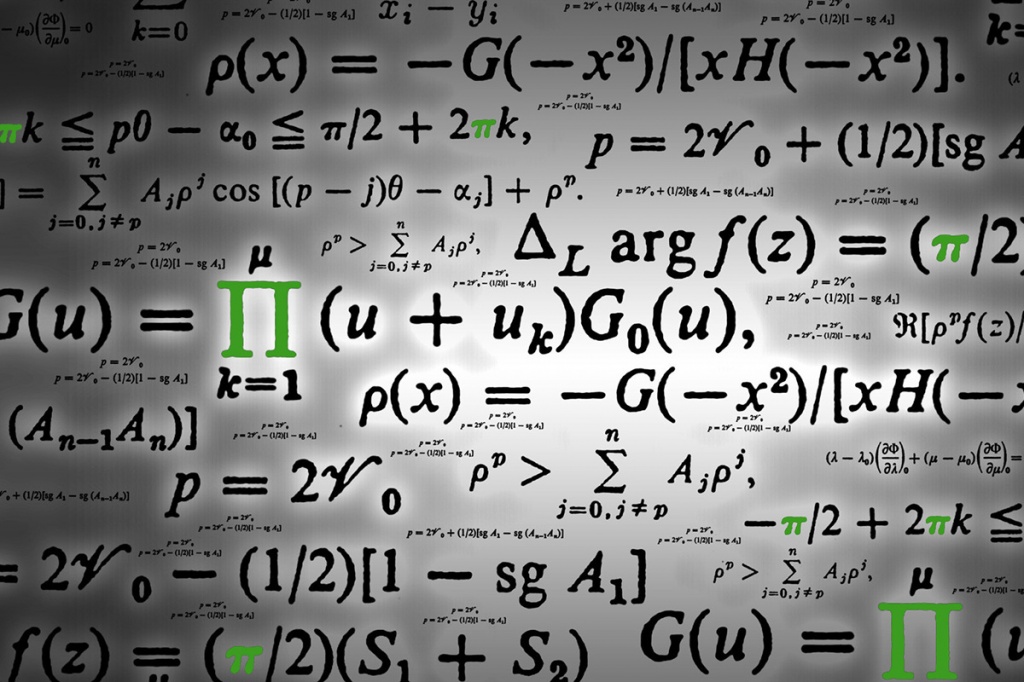 Π is so frequently used, you can hardly think of an area that can do without it. We decided to find out what our life would be like if Pi hadn’t been discovered.

‘Wheels would not be circular in shape’ (professor Lev Utkin, department “Telematics”)

‘Without Pi wheels would be square. The constant expresses the shape of a circle (the ratio of its circumference to its diameter). πR² is the area of the circle. Take Pi out of the equation and you’d be left with the area of a square. Thus, all round things would turn square’.

‘Modern mathematics as we know it would be different’ (Valeriy Antonov, head of department “Advanced mathematics”, Institute of Applied Mathematics and Mechanics”)

The universe was built according to a design still unknown to us. Our world is made of atoms and molecules. But above all that there is the information field which contains some truths about our universe. Π is one of them. Without it we would be unable to percept the meaning of rational numbers, so there would be no modern mathematics”. 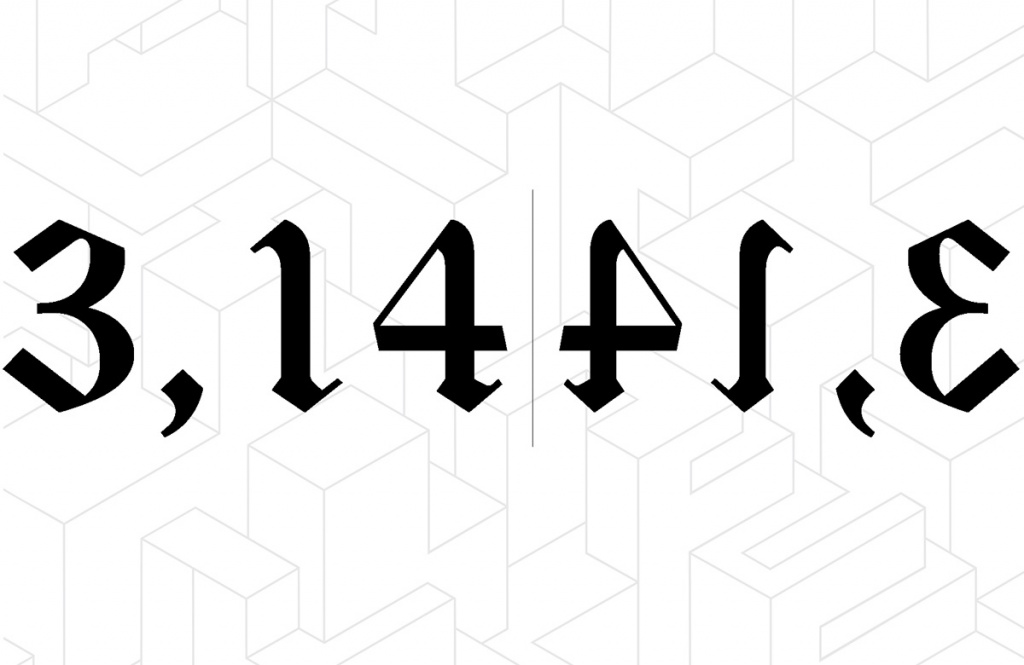 ‘It would never occur to you there is a connection between Pi and darts’ (Sergey Berezin, researcher in the Institute of Applied Mathematics and Mechanics)

‘You would encounter π approximation where it is less expected. For example, you may think darts and Pi have nothing in common, but you would be wrong. The chances of a dart hitting the board can be described by normal distribution which equation includes Pi. by the way, darts is one of the ways of approximation, although it is time consuming – to approximate to two decimal places you will have to throw darts almost one thousand times’.

Finally, we hope you enjoy 14 interesting and useful facts about the mysterious Pi: