Polytechnic University got its Peter: the University Held the Opening Ceremony of the Monument to Peter the Great

Today, on 25th May, 2016, the Polytechnic University held the opening ceremony of the monument to Peter the Great. The majestic pedestal appeared in the square in front of the main building. The opening of the monument turned into a real celebration, bright and solemn event. Despite the drizzling rain, a numerous crowd of people came to see the ceremony and listen to the brass band of the Naval Academy named after Admiral N.G. Kuznetsov. The bust of Peter I was cast in bronze and mounted on a four-meter granite pedestal. It was created by the famous St. Petersburg sculptor, professor, honorary member of the Russian Academy of Arts, Boris Petrov, the honored architect of Russia, Tatiana Miloradovich and the architect Igor Reginsky. 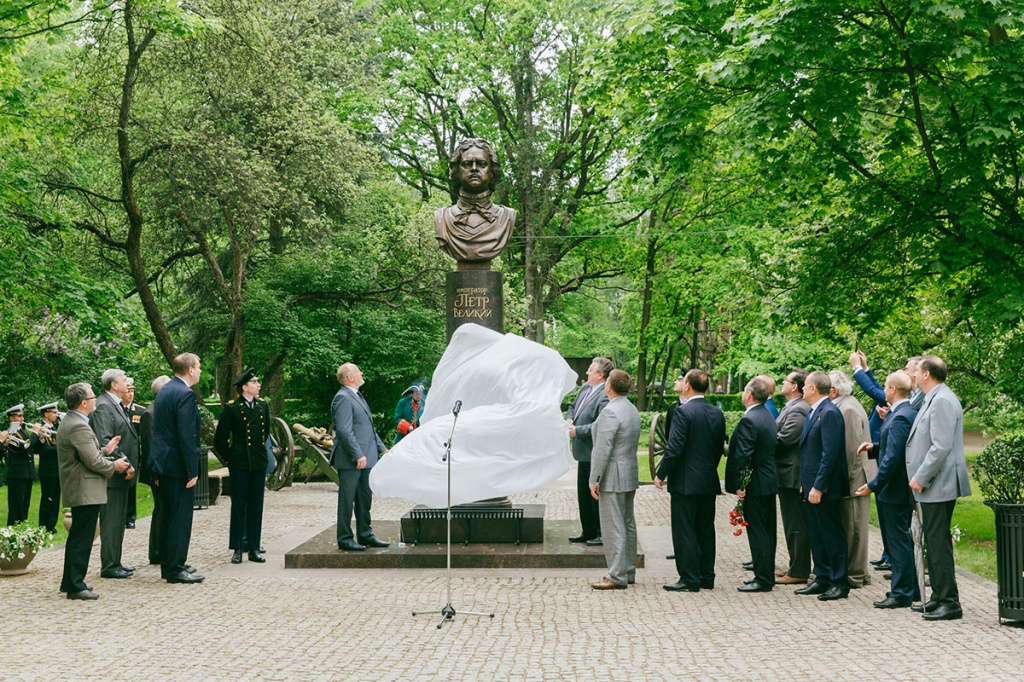 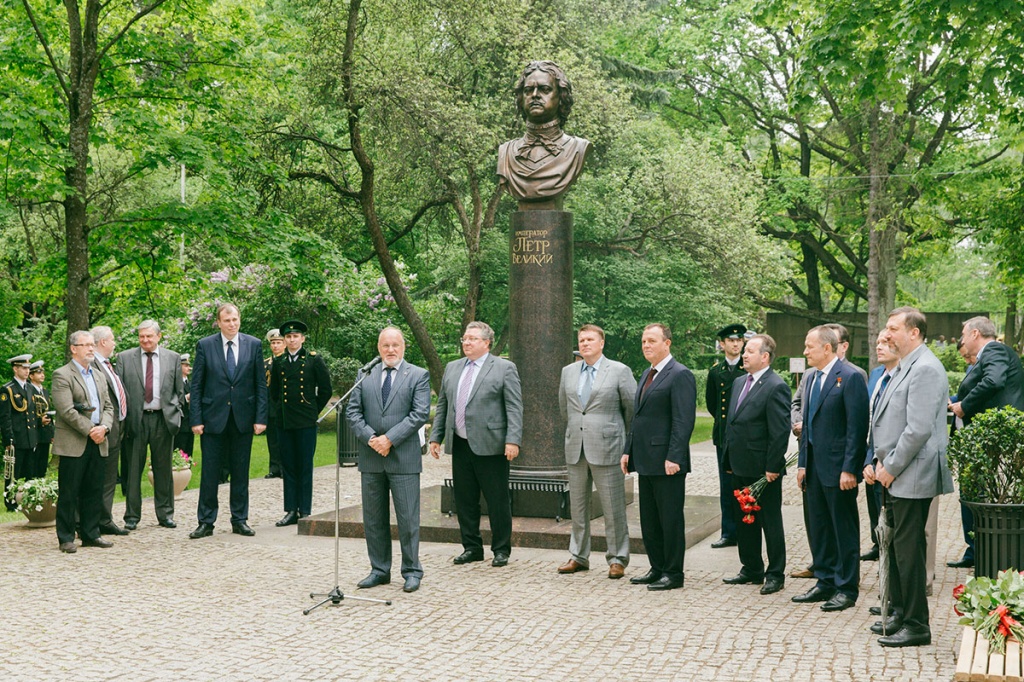 Besides the city leaders and the university authorities, the opening ceremony of the monument was also attended by the deputies of the Legislative Assembly of St. Petersburg, the representatives of the City Hall and regional administration, the heads of research and manufacturing associations, the members of veteran organizations and SPbPU honorary employees. 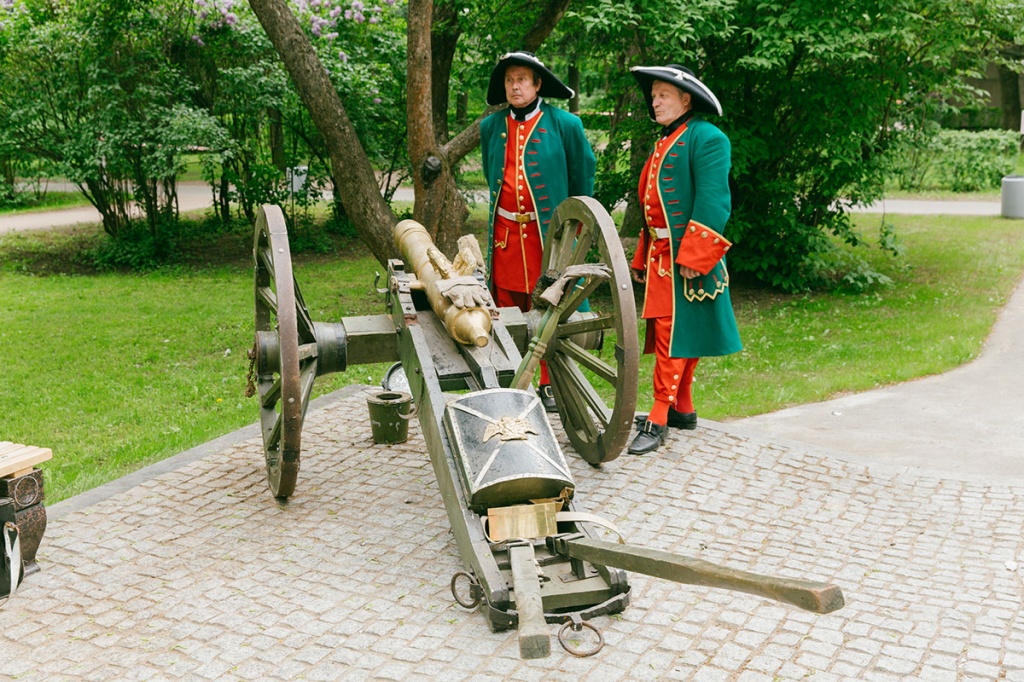 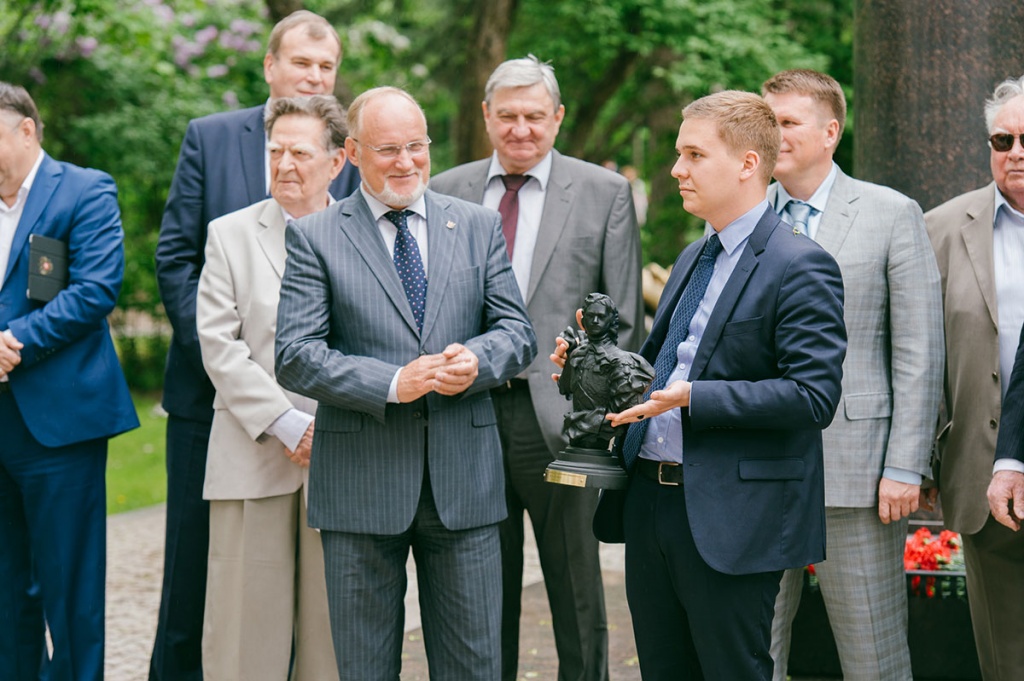 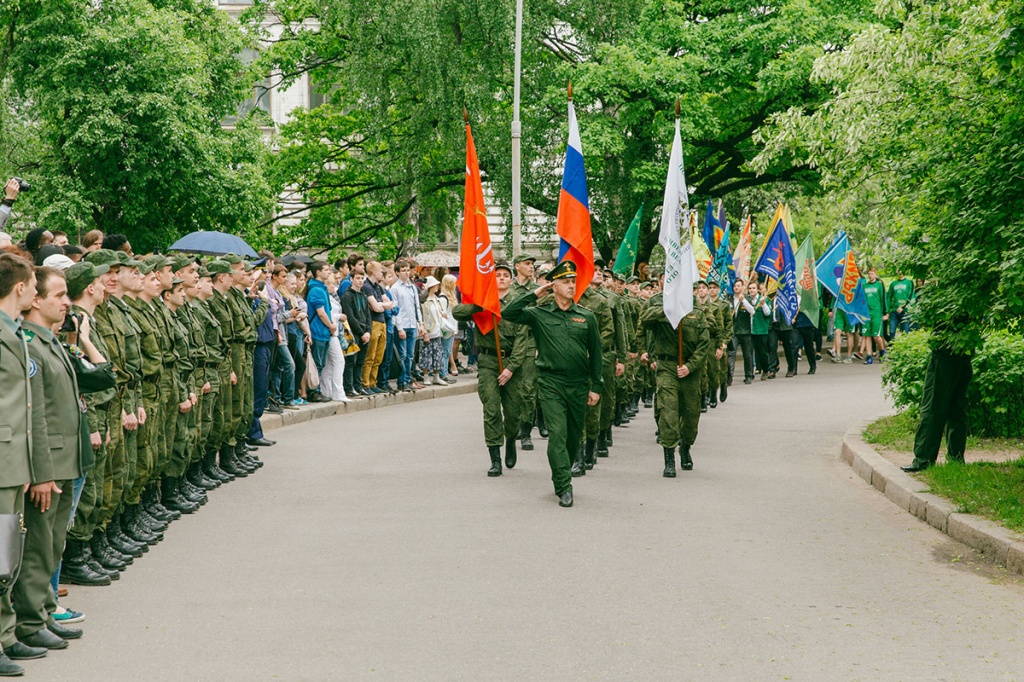 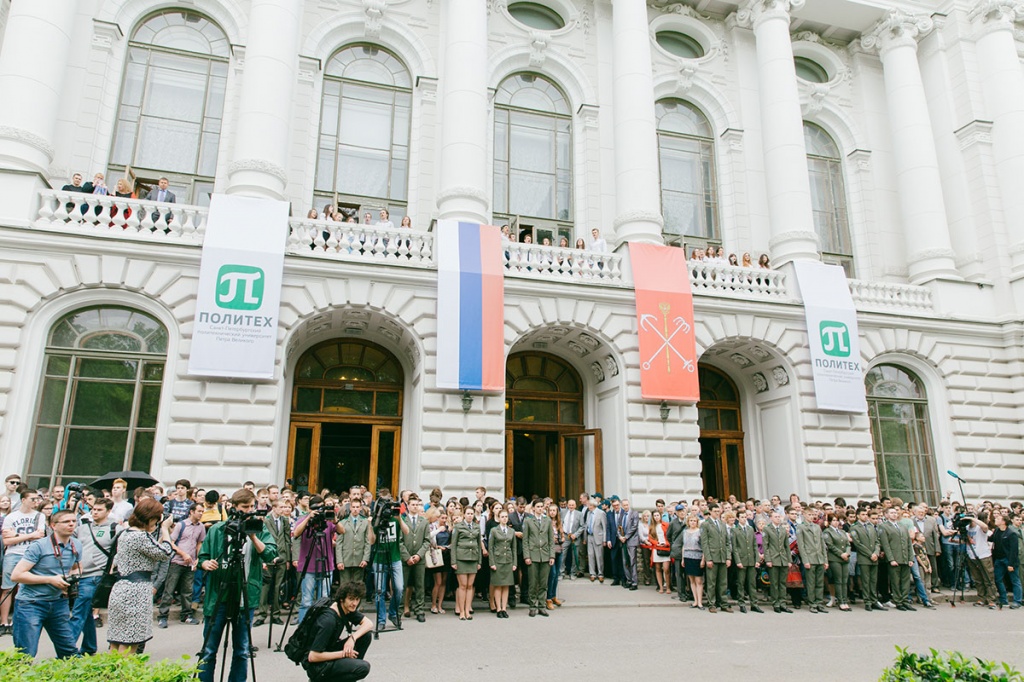