SPbPU students can boast of excellent theoretical knowledge, but there is not enough practice which is essential for becoming a good expert. However, they had an opportunity to revise their knowledge and get an insight into their future profession by taking part in the selections to the World Championship in Metallurgy and Engineering case studies – Metal Cup-2017. It was initiated and organized by the association “Youth’s grounds for professional metallurgists”. Responsible for carrying out the selections at Polytech were the Student Association and the board of the Institute of Metallurgy, Machine Engineering, and Transport (IMMET). 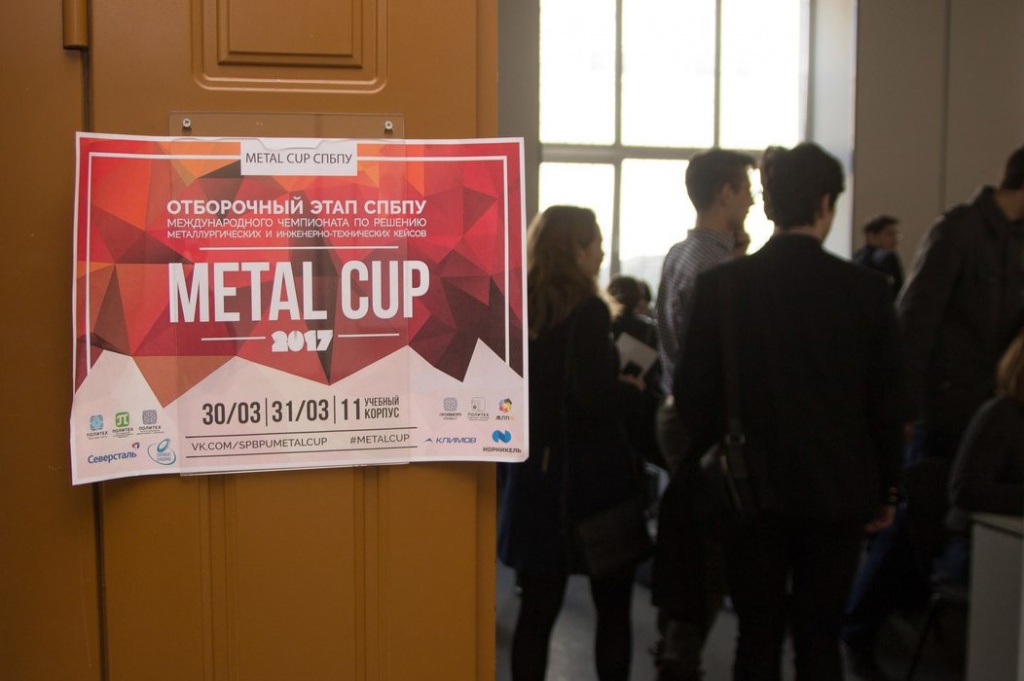 Head of the Student Association of IMMET Vladislav Krokhmal told us about the origins of the championship. It took two years for 3500 participants to get involved in it. They are degree students representing various universities across Russia, from Khabarovsk to Vladikavkaz. The selections are either internal or extramural. The latter suggest extramural fulfillment of the task set by the manufacturing companies, which are partners of the championship. The eliminations reveal twenty leaders who will make it into the national finals. Thus, all stages of the championship are meant to improve both general and specific competencies and inspire innovation solutions for metallurgy. 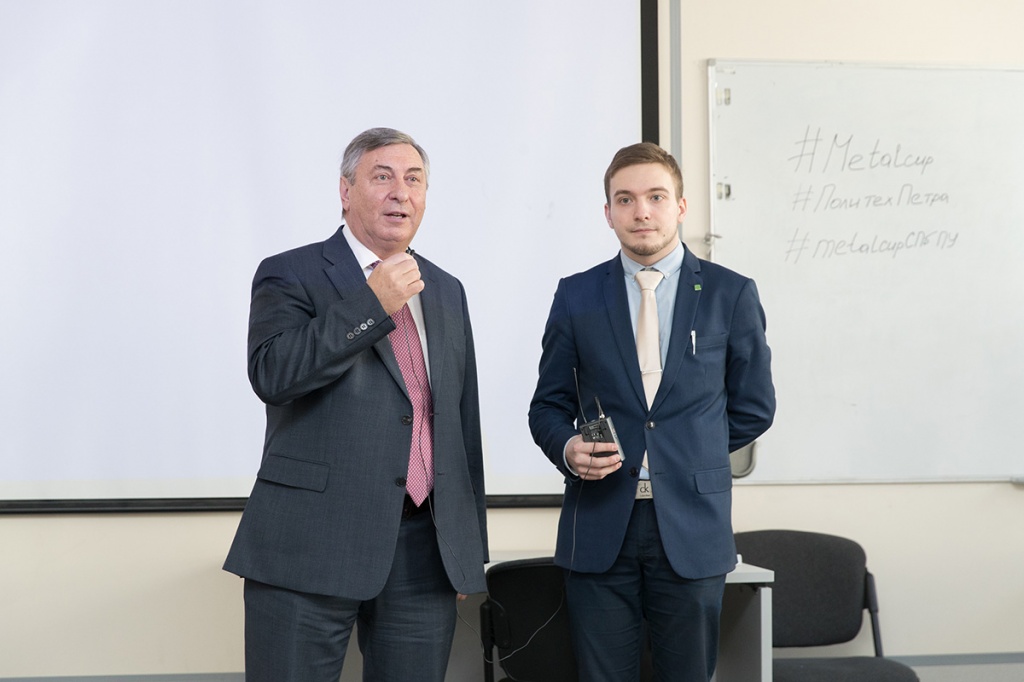 “Last year when we first hosted Metal Cup, we had very little idea of what it was going to be like or how far we will get with it. Shortly after we started out, it became obvious that the championship can do us much better. It allows students putting theory into practice. A scenario they are given represents a real-life problem that may arise in any production process. Students have to solve this problem, using their knowledge and logic”. This year the championship has gone worldwide involving the BRICS countries. The new international status of the championship enables students to contribute to the creation of the long-run model of technology development until 2030 and become involved in cooperation between Russia, China, India, South Africa, and Brazil. 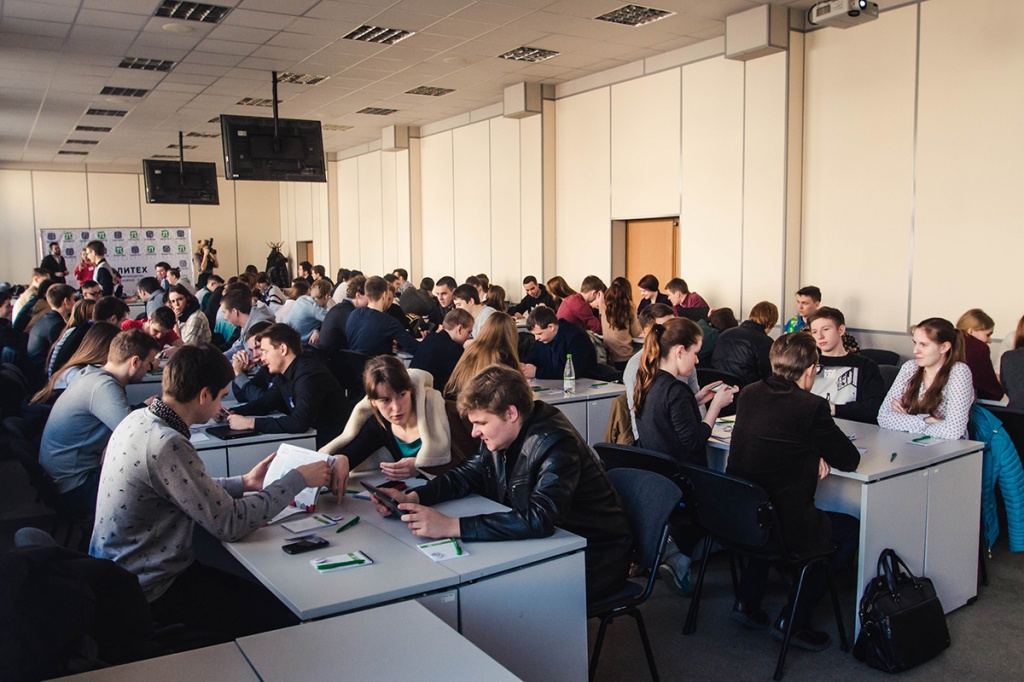 Forming teams of 4-5 people, the students had to come up with a solution to a technology problem. 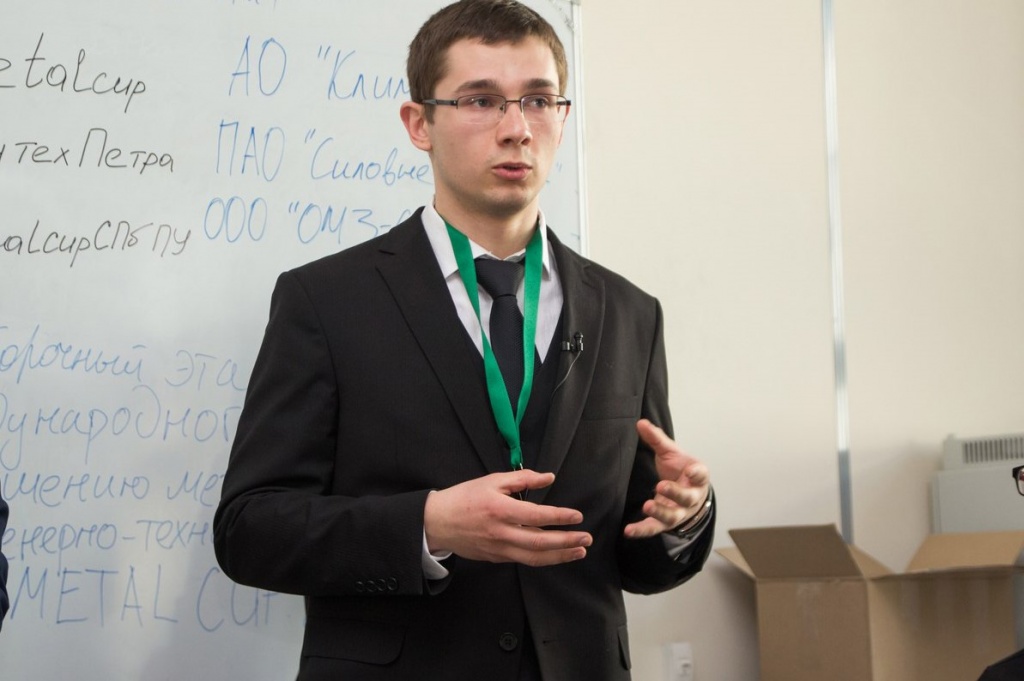 Their time was limited. On the first day the participants studied their scenarios and received advice that would lead them to a better solution. On the second day they had to prepare a 5-minute presentation and deliver it to the experts. The whole point to the task was to look at the problem from an engineer’s point of view and not from that of a top manager. 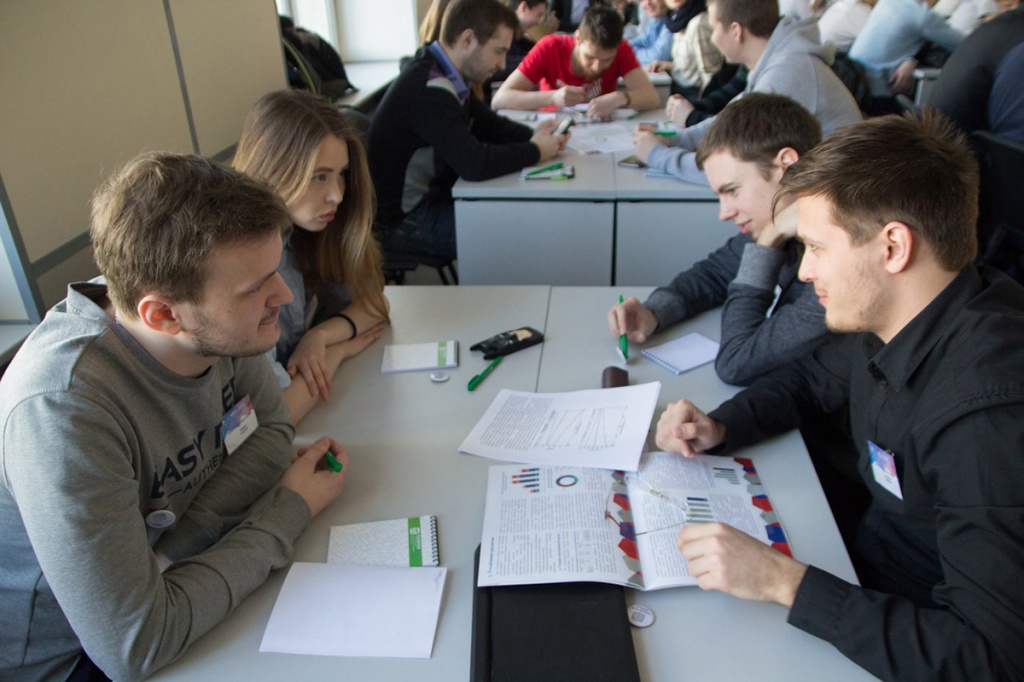 There were five evaluation criteria: technology, efficiency, environment safety, presentation, an input of each team member. 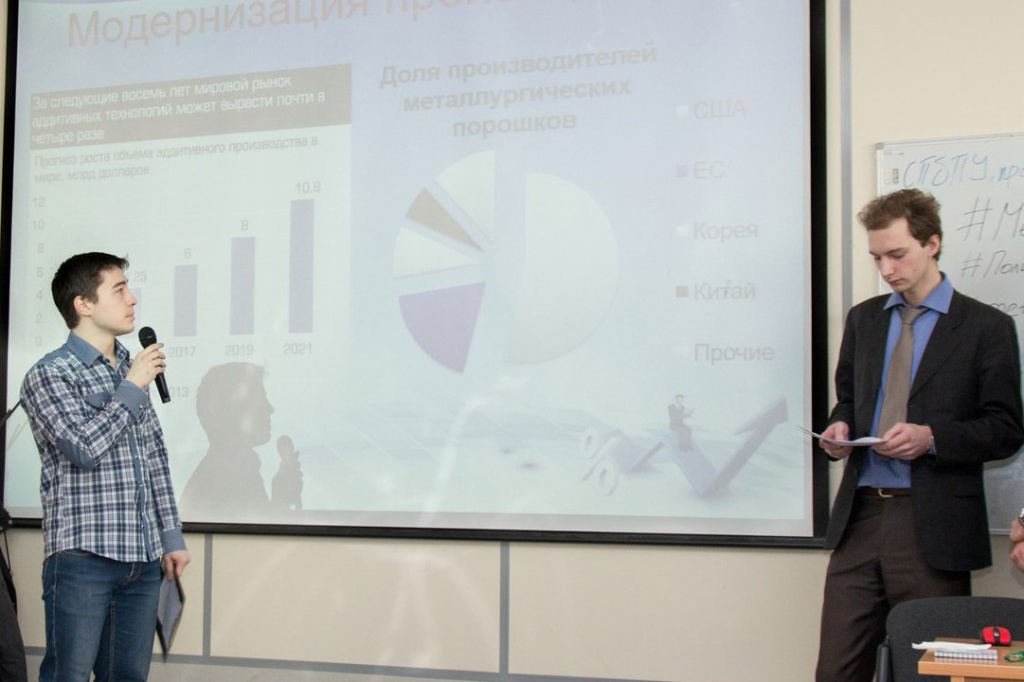 Coming up with the most unusual solution to a complex technological problem was not the only thing that got everybody swept away, nor was the fact that the team’s leader was a girl. It was the team being made up of the freshman students! That’s what they told us of their participation and victory in the selections: “We didn’t expect to win! The jury must have liked our project for its efficiency – it requires no manufacturing facilities reconstruction or extra expenditures, and we are surprised this idea hasn’t occurred to anyone before”, - said the students. 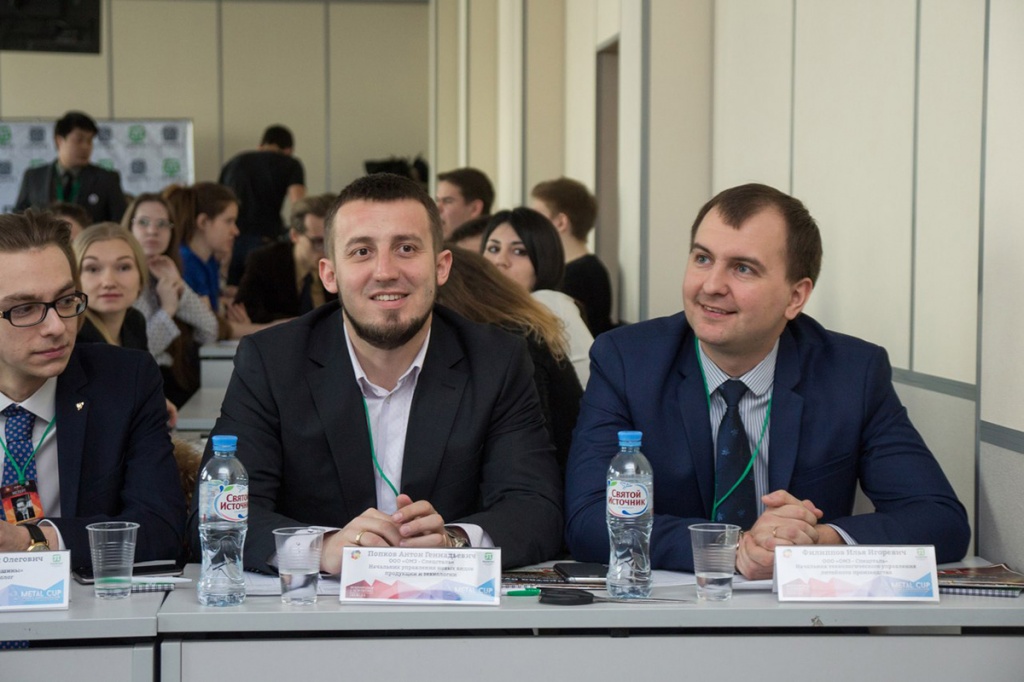 According to one of the experts, head of New Merchandise and Technology Department of “OMZ – Spetsstal” Mr. Popkov, this championship has a great importance since it helps reduce the shortage of professionals in this particular industry. “Our company is looking forward to employing young specialists. We are eager to invest in their education and provide professional practice to graduates, so they can become familiar with the production process and become a full-time employee later”, - said the company’s representative. 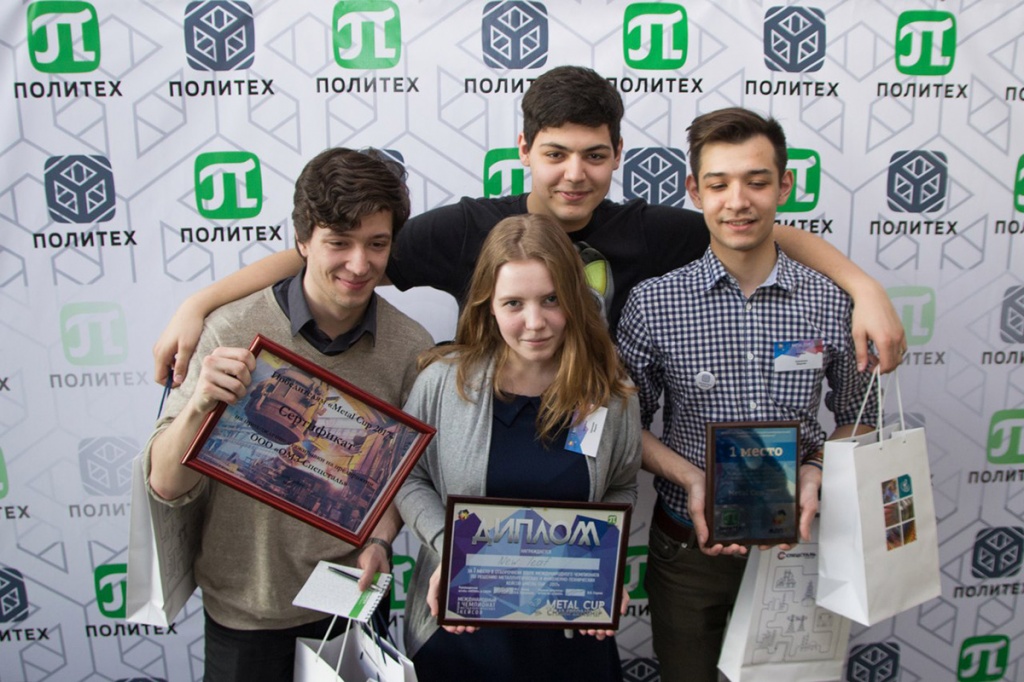 The selections culminated in an award ceremony. Besides the souvenirs provided by the organizers, the winners received certificates for taking a professional training course. It provides a wonderful opportunity for students to take their first steps to a successful career. The partner companies are certain of the importance of the early professional practice that may enhance competency and give a better idea of what qualities employers look for in a candidate. 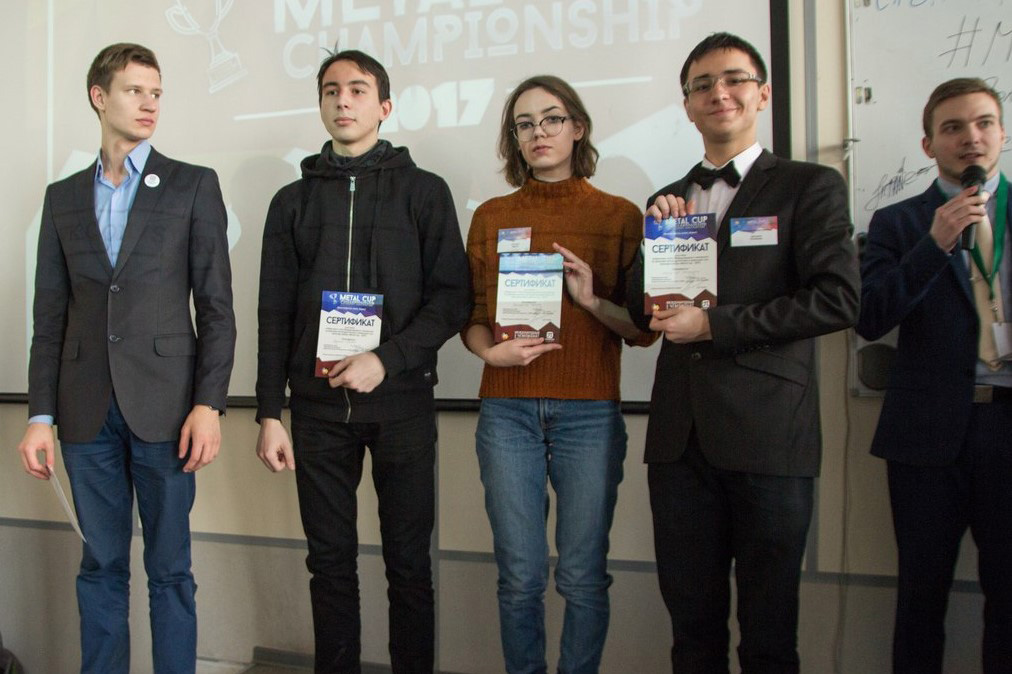